Rafael Nadal hit more winners than unforced errors in all of his matches this year at Wimbledon.

Rafael Nadal finished his Wimbledon semi-final loss against Roger Federer with 10 aces and more winners than unforced errors (32 to 25). But despite the impressive stats, the Spaniard felt his performance on Friday didn’t match the lofty standards he set in previous rounds.

You May Also Like: Federer Beats Nadal, Sets Sights On Ninth Wimbledon Title

“Honestly, I didn't have the great feelings that I had the other days,” said Nadal. “When I was hitting the ball with the forehand, especially with the backhand, I was not able to open up the court like the other days.

“You need to make him miss because you put him out of position. I probably didn't hit the ball clean enough to make that happen this afternoon. Then you are in a situation where he plays in his comfort zone and it’s difficult from there - for me and for everybody, I think.” 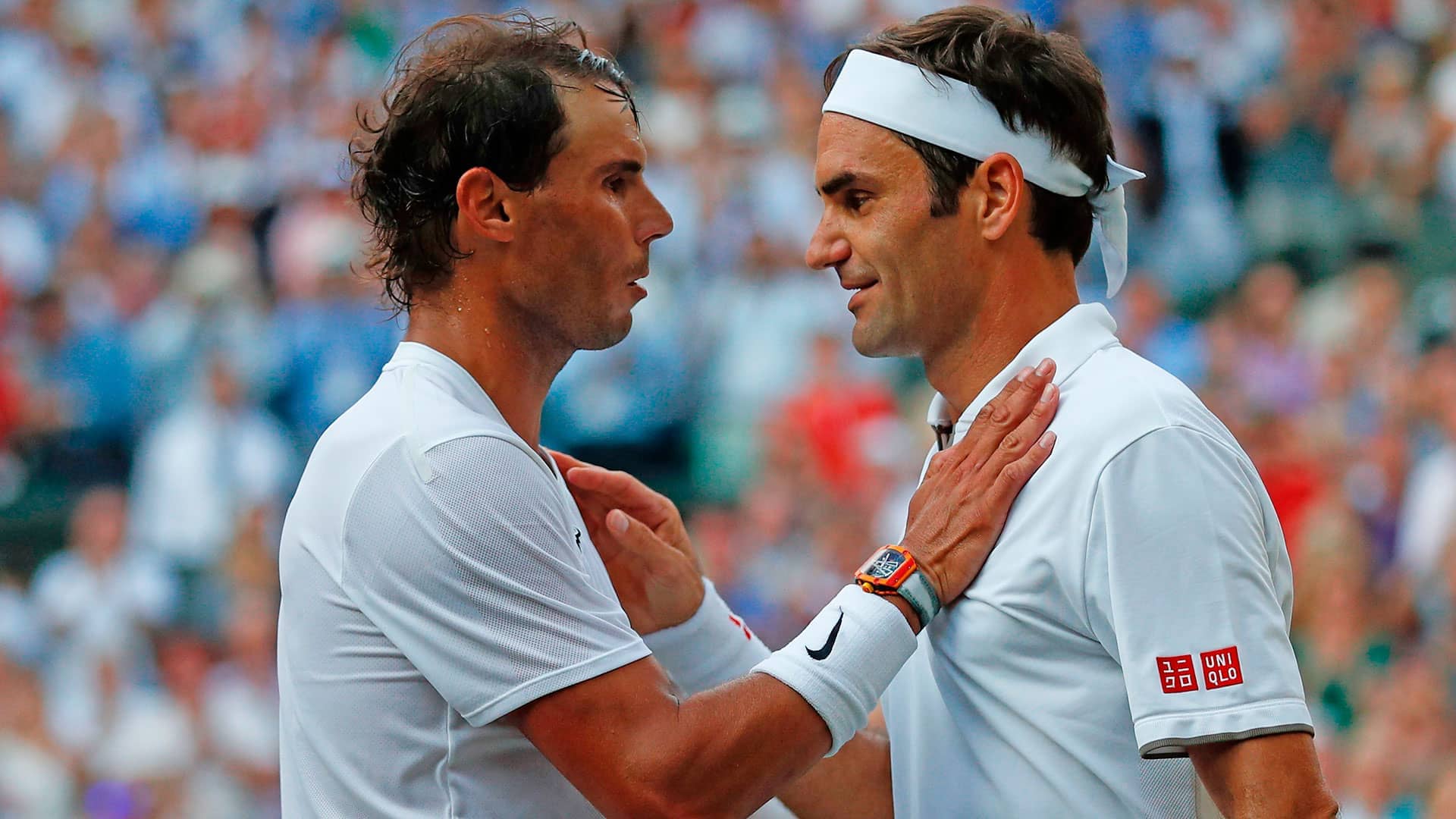 The Spaniard tipped his hat to Federer for an outstanding display of tennis that produced 51 winners to only 27 unforced errors. Nadal leads their FedEx ATP Head2Head rivalry 24-16 and beat the Swiss last month en route to his 12th Roland Garros title (d. Thiem), but Federer has won six of their past seven matches. On grass, a surface where Federer has won three of their four matches, the eight-time champion’s strengths are amplified even further.

More From The Championships
* 'Epic Battle Of The Titans!!!!' Celebrities React
* Federer: 'It Lived Up To The Hype'
* 15 Essential Federer-Nadal Stats
* Federer & Nadal: Their SW19 History
* Roger & Rafa: Every Match Ever Played

Despite the loss, Nadal has plenty to build on for the American hard-court season. The World No. 2 hit more winners than errors in all of his matches this fortnight and recorded a meaningful second-round win over Nick Kyrgios, who defeated him earlier this year in Acapulco. The Spaniard also become the first player to qualify for this year’s Nitto ATP Finals, held in London at The O2 from 10-17 November.

Federer will bump Nadal to No. 3 in the ATP Rankings if he takes the title on Sunday, but Nadal has plenty of room to make another push upwards. Injuries limited the Spaniard to just two tournaments in the last four months of the 2018 season, so he’s only defending 1,720 ATP Rankings points for the rest of this year, compared to 2,400 for Federer and 5,690 for Djokovic.

Although Nadal was disappointed to not win his third Wimbledon title, he will leave The Championships focused on the positives of his two weeks here.

“It’s not the day to find any excuse,” said Nadal. "My energy was there. I have been playing with the right energy and with the right intensity the whole tournament. Today, too. He played a great match and well done to him.”