ATP Staff
This article contains:
ATPWorldTour.com looks at which #NextGenATP stars are poised for a Grand Slam breakthrough in Paris

#NextGenATP now? Denis Shapovalov, Stefanos Tsitsipas, Frances Tiafoe and Taylor Fritz all meet the #NextGenATP age qualification by being born in 1997 or later, and they're all looking like they'll qualify for the 2018 Next Gen ATP Finals, to be held 6-10 November in Milan.

The four, in that order, top the ATP Race To Milan, which will determine seven of the eight players who compete in Milan. For the second consecutive year, the eighth player will be determined by an all-Italian qualifying tournament.

You May Also Like: Tiafoe v Querrey Among 5 Must-See First-Round Roland Garros Matches

But just because they're #NextGenATP doesn't mean they haven't been thriving on the ATP World Tour now. The quartet all have posted career-best results during this clay-court swing, and all four look ready to continue that at Roland Garros. 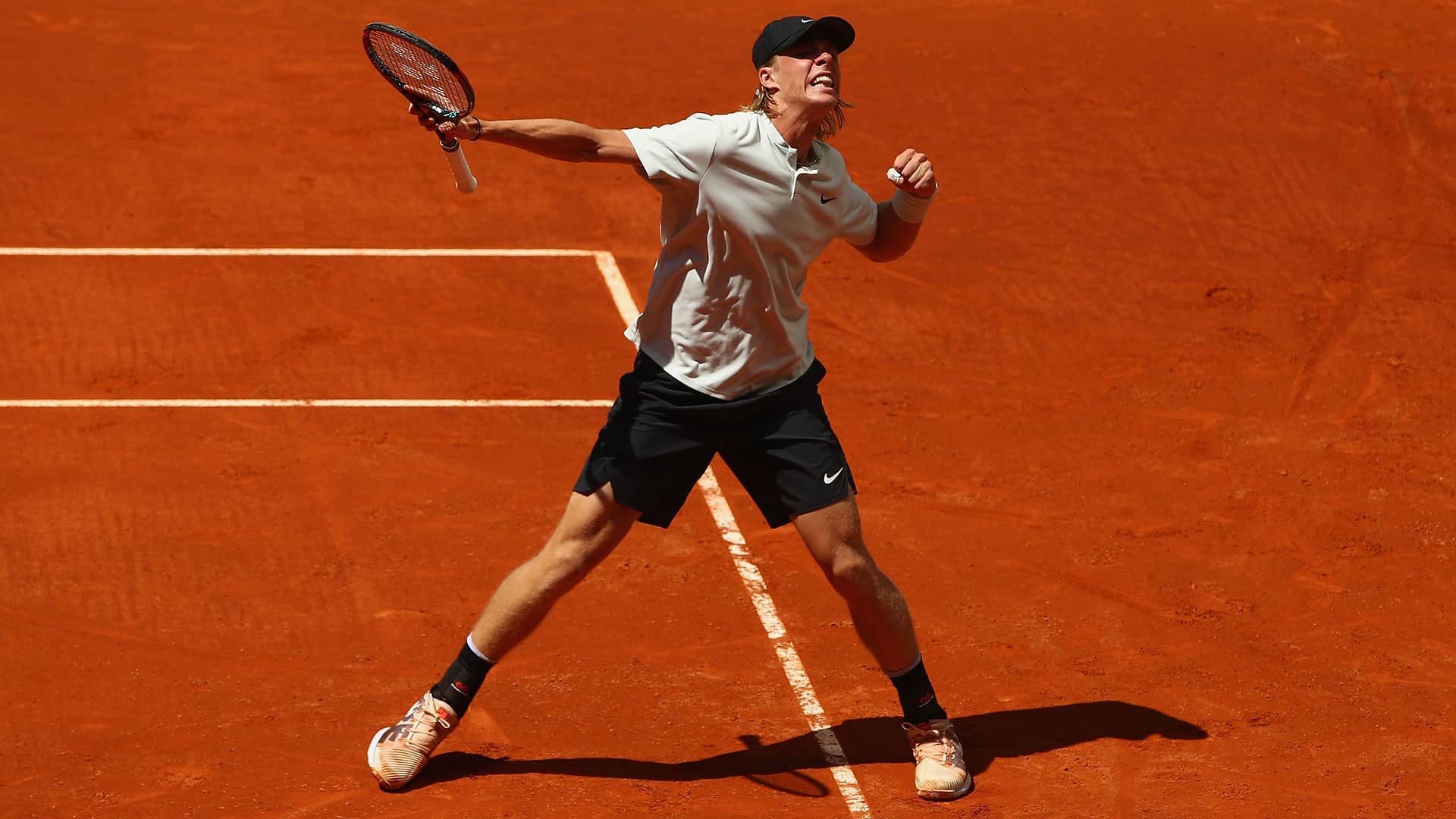 Canadian Denis Shapovalov: 19 years old, at a career-high No. 26 in the ATP Rankings
The 2017 Next Gen ATP Finals qualifier hadn't won an ATP World Tour match on clay before this year. But in Madrid, he played like someone who had spent their formative years training on the surface.

It was Shapovalov's second ATP World Tour Masters 1000 semi-final (Montreal 2017). A week later, on the slower courts in Rome, the Canadian backed up his Madrid run with two three-set wins against No. 17 Tomas Berdych and Dutchman Robin Haase before falling 6-4, 6-1 to Rafael Nadal in the third round.

Shapovalov didn't play Roland Garros last year – he fell in the first round of qualifying – but this year he is seeded (24) for the first time at a Grand Slam. 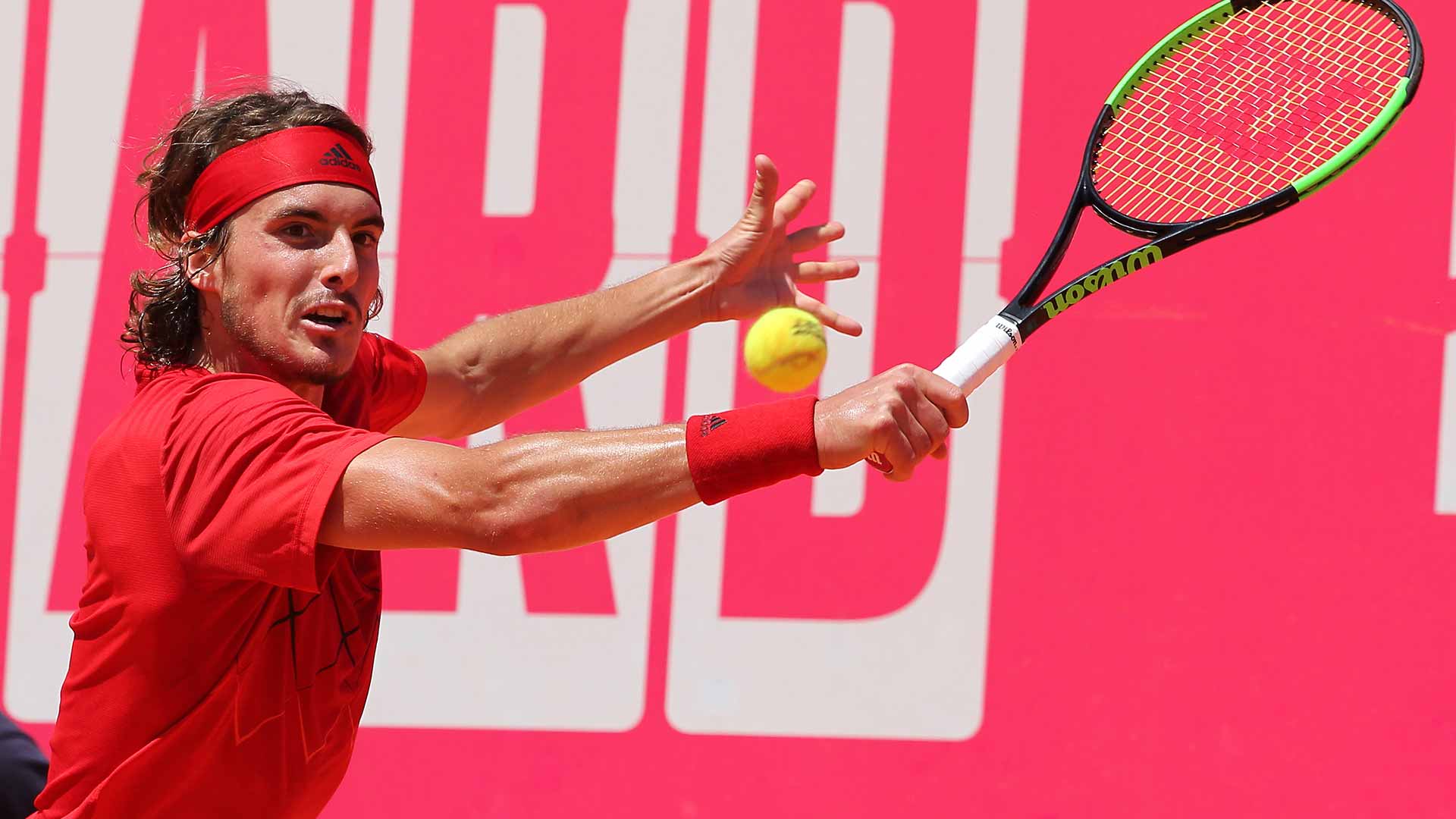 Greek Stefanos Tsitsipas: 19 years old, No. 40 in the ATP Rankings
Crack the Top 50. Reach first ATP World Tour final. Celebrate a second – and third – Top 10 win. Tsitsipas has done just about everything during this European clay-court swing, and it all started at the Rolex Monte-Carlo Masters, the season's first clay-court Masters 1000 tournament, where he beat Shapovalov before losing a tight one to then-No. 10 David Goffin.

“I feel very confident when I step on the dirt. I always show my best tennis on this surface,” Tsitsipas told ATPWorldTour.com.

Another semi-final in Estoril (l. to eventual champion Sousa) and a second-round finish in Rome (l. to Del Potro) wrapped up Tsitsipas' pre-Roland Garros clay-court results. Before Monte-Carlo, he was No. 71 in the ATP Rankings. Thirty-one spots later, he's a sleeper pick to make the second week in Paris. 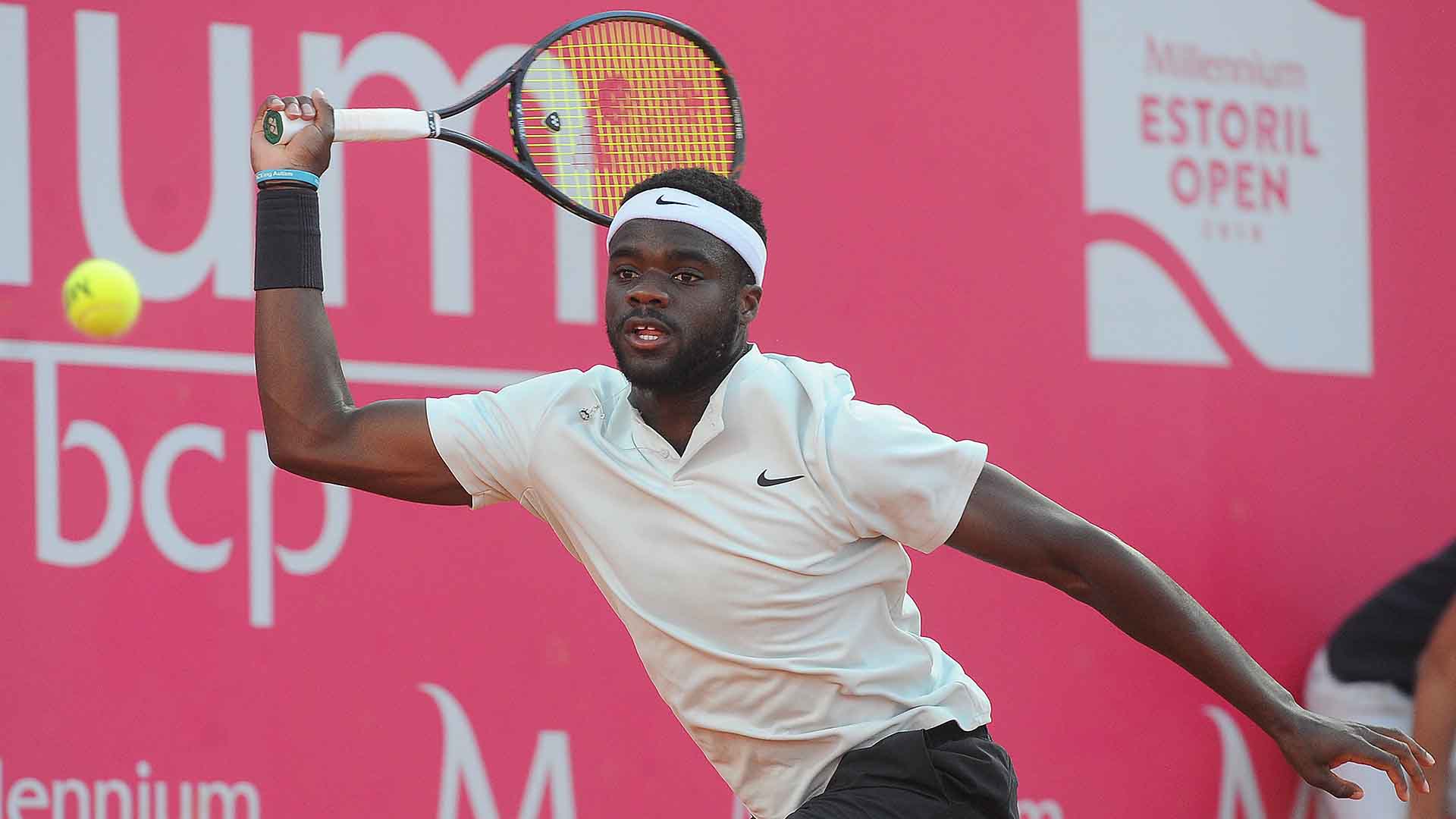 American Frances Tiafoe: 20 years old, No. 61 in the ATP Rankings
Three years ago, Frances Tiafoe was a scrawny 17-year-old, wearing a wide smile and feeling overjoyed to be making his Grand Slam debut in Paris. The American, the youngest player in the draw, had won the USTA's wild card for the clay-court Grand Slam and faced Slovakian veteran Martin Klizan, then a two-time clay-court titlist. Klizan dominated 6-2, 6-1, 6-4.

This fortnight, Tiafoe won't be pleased because he's simply making an appearance. This will be his third main-draw showing. He fell to Italy's Fabio Fognini in five sets last year. 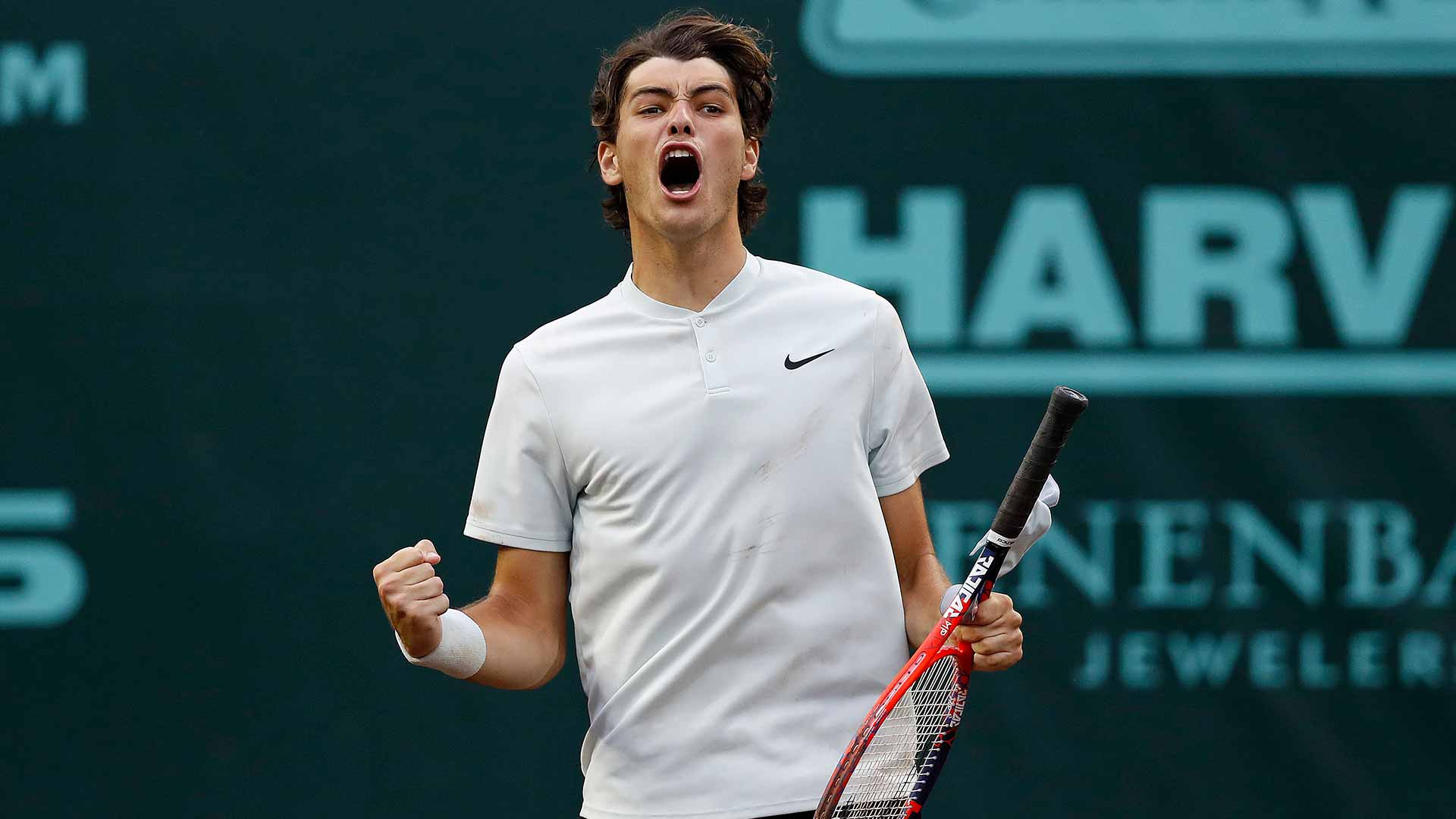 American Taylor Fritz: 20 years old, No. 70 in the ATP Rankings
The 6'4” American's power game might be Taylor-made (pardon the pun) for hard courts, but Fritz has shown aptitude for the red dirt as well throughout his young career.

Last week week, he beat Sock again to reach his second ATP World Tour quarter-final of the season at the Open Parc Auvergne-Rhône-Alpes before falling to Madrid quarter-finalist Dusan Lajovic of Serbia. Fritz, like Tiafoe, has Roland Garros experience to remember. He fell to Croatian Borna Coric in the first round last year.