ATP Staff
This article contains:
The groups are named after Bob Bryan and Mike Bryan

Three Grand Slam-winning doubles tandems will be in the same group at this year's Nitto ATP Finals, it was revealed Friday evening in London. 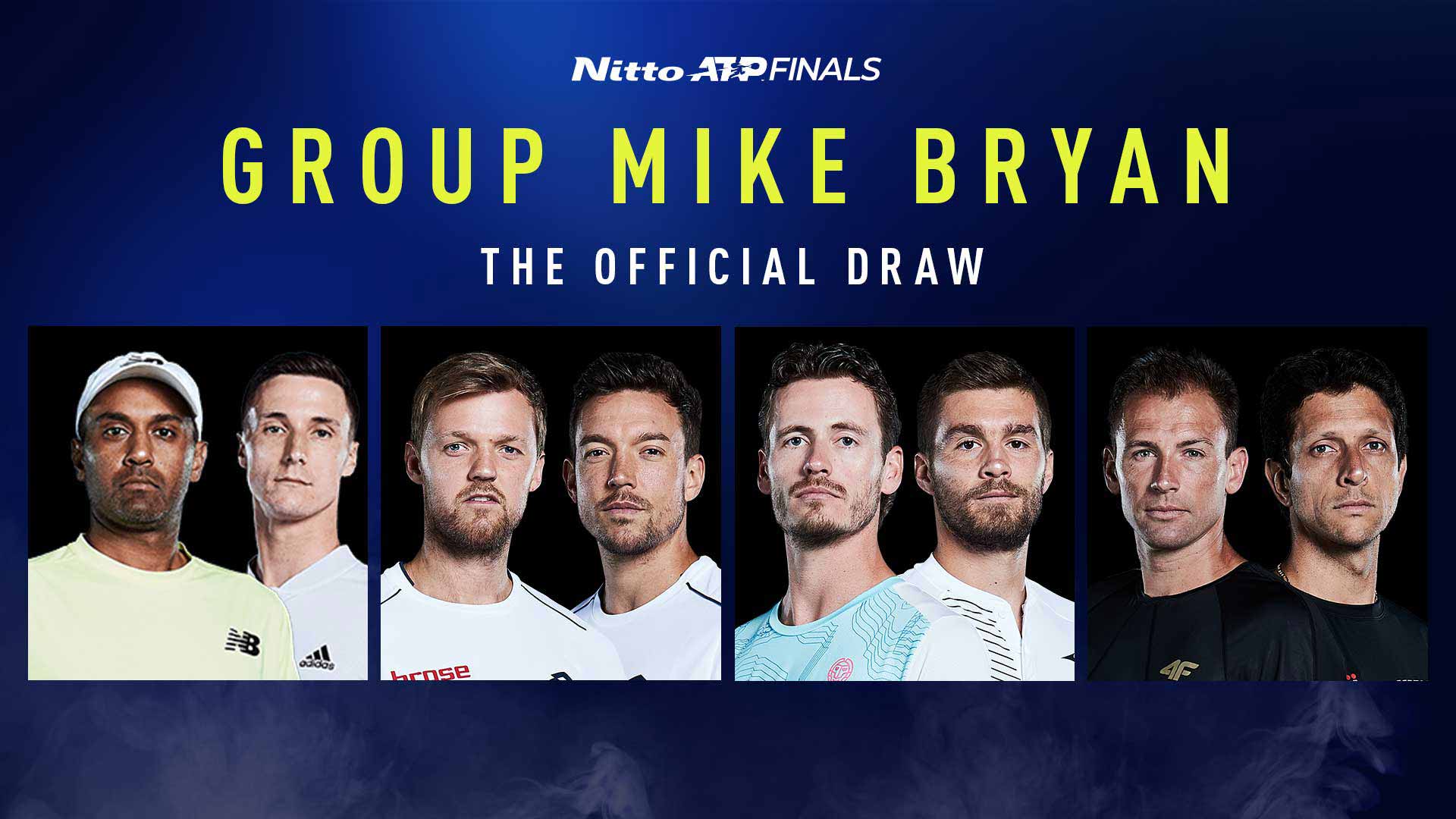 Top seeds Mate Pavic and Bruno Soares, who triumphed at Flushing Meadows two months ago, highlight Group Bob Bryan. The other teams in that group are Marcel Granollers and Horacio Zeballos, John Peers and Michael Venus, and Jurgen Melzer and Edouard Roger-Vasselin. 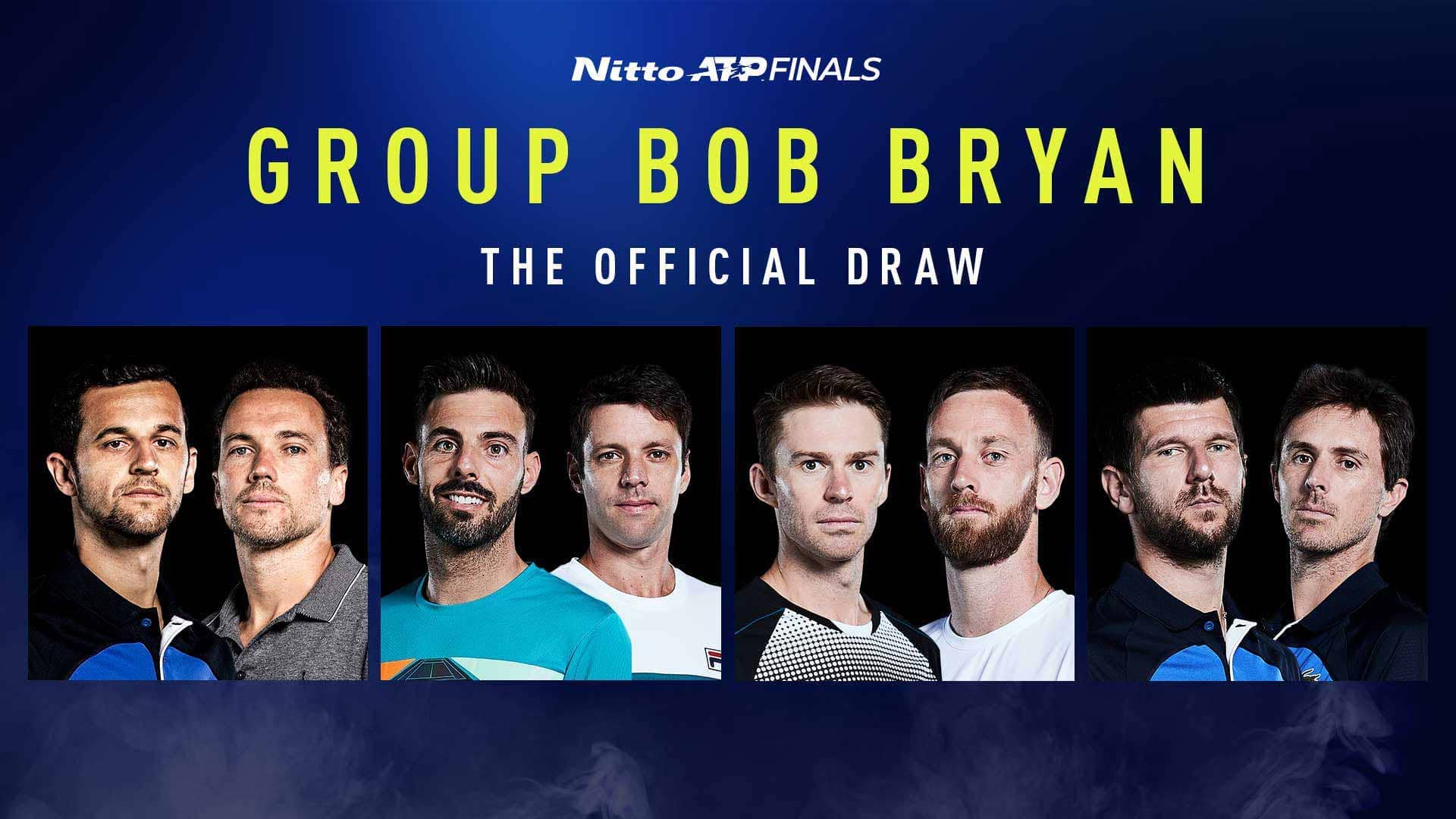 The final spot in this year's Nitto ATP Finals doubles field was not decided until Friday, when Melzer and Roger-Vasselin advanced to the Sofia Open final. Jamie Murray and Neal Skupski earned the same number of points as eighth seeds Kubot and Melo, but they played more tournaments this year, giving the season finale berth to the Polish-Brazilian duo. Murray and Skupski will be the first alternates in London, and Australian Open finalists Max Purcell and Luke Saville will be the second alternates.

The doubles groups at the 2020 year-end championships are named after legendary doubles team Bob Bryan and Mike Bryan, who announced their retirement earlier this year. The American twins competed together in the Nitto ATP Finals 15 times, triumphing on four occasions. Mike Bryan also lifted the prestigious trophy alongside Jack Sock in 2018.