ATP Staff
This article contains:
Top-seeded Briton yet to take a set off Korda in two meetings

One month after a lopsided defeat to Sebastian Korda at the Australian Open, Cameron Norrie gets his chance for revenge in Delray.

After Korda opened the Wednesday evening session with a 7-5, 6-3 win over Andreas Seppi, Norrie closed out the night with a 6-3, 7-5 decision over Oscar Otte to set up a Friday quarter-final showdown.

The top seed at the Delray Beach Open by VITACOST.com, Norrie is 0-2 against the Florida native in their ATP Head2Head history. He’s won just 15 games in their five sets, including a loss in Delray one year ago.

“Hopefully I can get some revenge, but he’s a great up-and-coming player, hits the ball clean off both sides,” the Briton said in an on-court interview. “I’m looking forward to playing. That’s the beauty of this sport, I get another crack at him so early."

On another windy night in Delray, Norrie better managed the conditions as he went ahead by a set and a break against Otte. The German levelled the second frame at 4-4 on his fourth break point of the set, but the World No. 13 created an opening in each of his next two return games. Norrie seized back control with a break for 6-5, then served out the match to love.

“It was messy tennis and I had to dig out a few tough balls,” he said of the windy conditions. “Not easy at all.”

Korda saved eight of 10 break points in his win over Seppi, including all seven he faced in the second set. He was twice down a break in the opening set, including when the Italian served for it at 5-4, but managed an immediate reply both times.

Despite facing a break point in four straight service games, Korda never trailed in set two after opening up a 3-0 lead. He clinched victory on his fourth match point after saving one last break point in a four-deuce game.

Korda was one of three Americans to advance to the Delray quarter-finals on Wednesday. Fourth seed Tommy Paul was a 6-2, 6-0 winner over Denis Istomin, while Stefan Kozlov defeated compatriot Steve Johnson, 6-3, 6-1.

Paul and Kozlov will meet Friday in their first ATP Tour meeting. 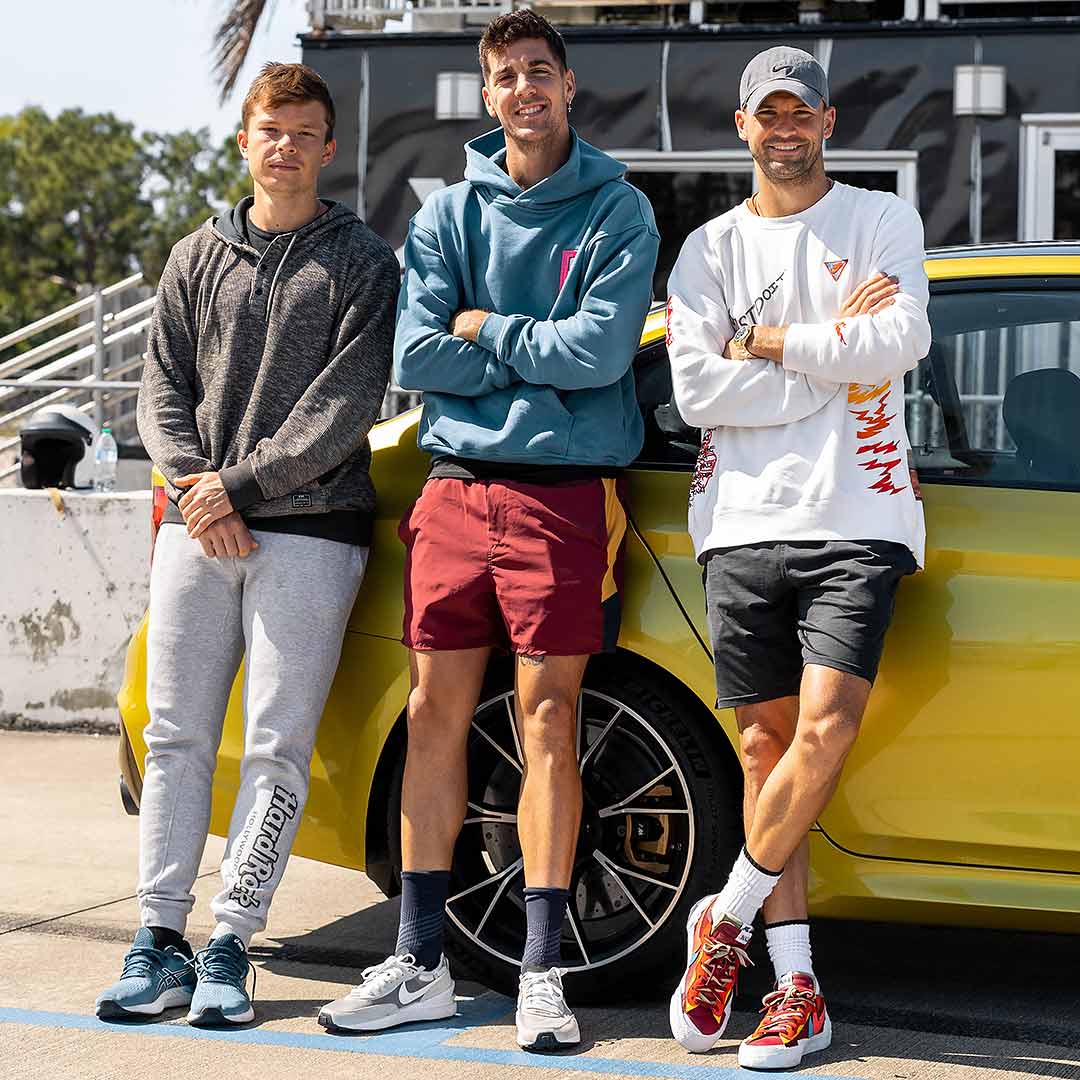