John Peers and Michael Venus made it through to their third ATP Tour final of 2020 on Saturday, as they defeated Pablo Andujar and Sander Arends 6-3, 6-4.

The pair saved six of seven break points throughout the 64-minute encounter to continue their fine run of recent form. Since arriving at last month’s Internazionali BNL d’Italia, Peers and Venus have reached the semi-finals or better in four of their five tournament appearances.

Peers and Venus are yet to drop a set in Antwerp. Prior to their win against Andujar and Arends, the Dubai and Hamburg titlists earned straight-sets wins against Luke Bambridge and Jackson Withrow in the first round and Simone Bolelli and Maximo Gonzalez in the quarter-finals.

Peers and Venus will attempt to extend their unbeaten record in ATP Tour championship matches to 3-0 on Sunday. The second seeds will meet Rohan Bopanna and Matwe Middelkoop for the title. The unseeded pair battled past home favourites Sander Gille and Joran Vliegen 4-6, 6-3, 10-8 in 76 minutes.

Krawietz and Mies saved all three break points they faced to advance after 73 minutes. The third seeds will face Raven Klaasen and Ben McLachlan for the trophy on Sunday. The unseeded duo claimed their spot in the final with a 7-5, 6-4 win against Max Purcell and Luke Saville on Friday. 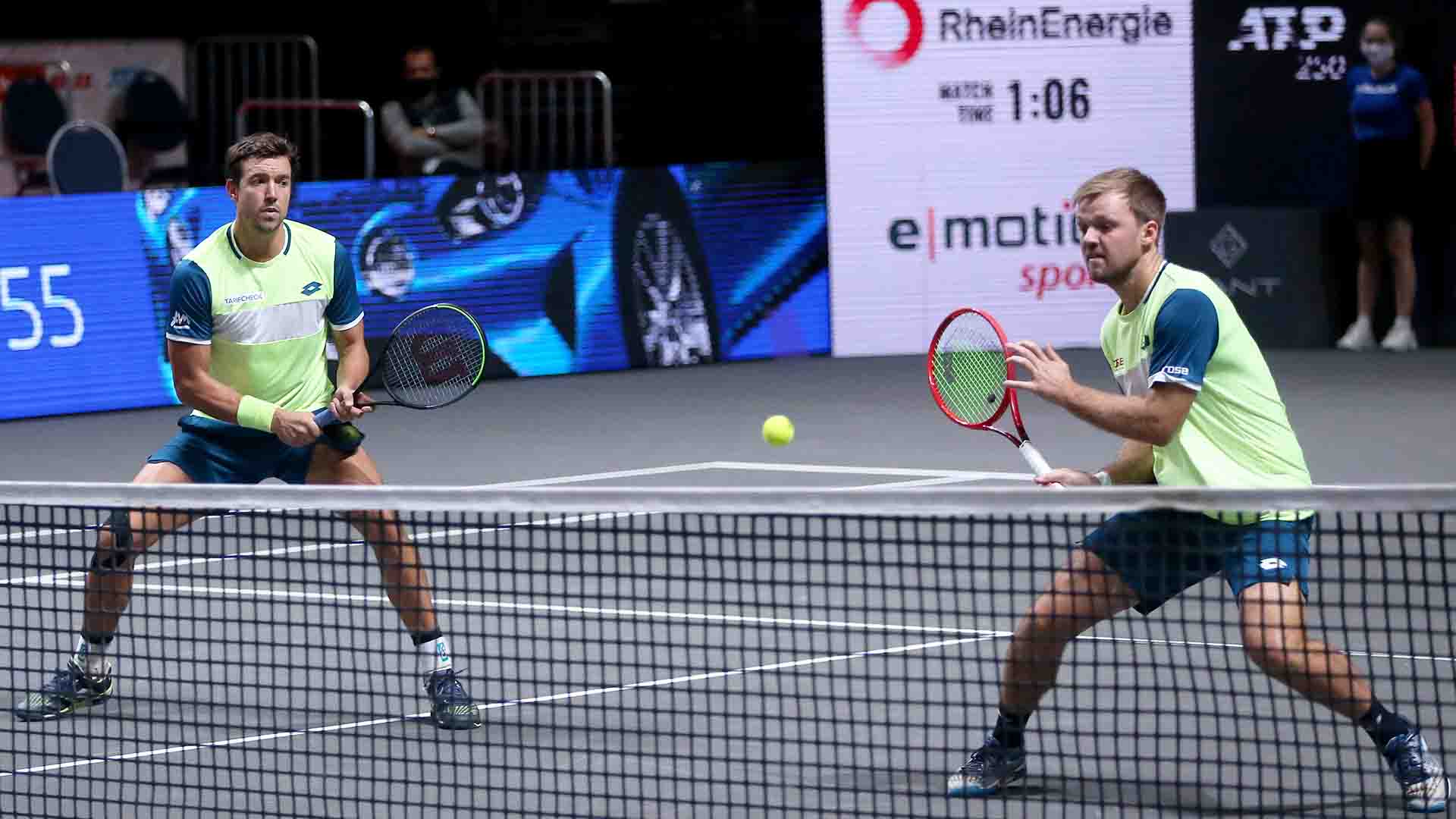