Editor's Note: ATPTour.com is resurfacing features to bring fans closer to their favourite players during the current suspension in tournament play. This story was originally published on 30 April 2018.

A day after Kyle Edmund and Joao Sousa enjoyed a thrilling surfing lesson in Estoril from one of the highest-ranked professionals in the world, Daniil Medvedev and Leonardo Mayer got taken for a wild ride — literally — of their own on Monday ahead of the Millennium Estoril Open.

The two seeded players in this week’s event (Mayer No. 7 and Medvedev No. 8) were driven around a track built on Cascais Marina by Portuguese racecar driver Rafael Lobato.

“It’s incredible! You realize how hard it is to drive these kind of cars. The drivers go really fast and that’s amazing,” Mayer said. “You feel a bit scared because of the chance of crashing. But it is impossible, because the drivers are really good… the control was incredible. They are able to stay one metre away from the wall.”

You May Also Like: Resurfaced: Surf's Up For Sousa & Edmund In Estoril

And while the ATP World Tour players are used to getting adrenaline rushes during the excitement of their matches, Medvedev was surprised by the experience in the rally car.

“It was amazing. I didn’t expect so much adrenaline. I just thought it would be a little bit fast and a little bit cool, but once he started to push the engine it was going like crazy,” Medvedev said. “He was drifting, it was turning. I was so scared but it was so cool. Now I know what to expect from experiences like this.

“It was so loud in the car and the vibrations inside the car are like crazy. You have to be quite strong in the car because on the first lap my head was going right and left all the time.” 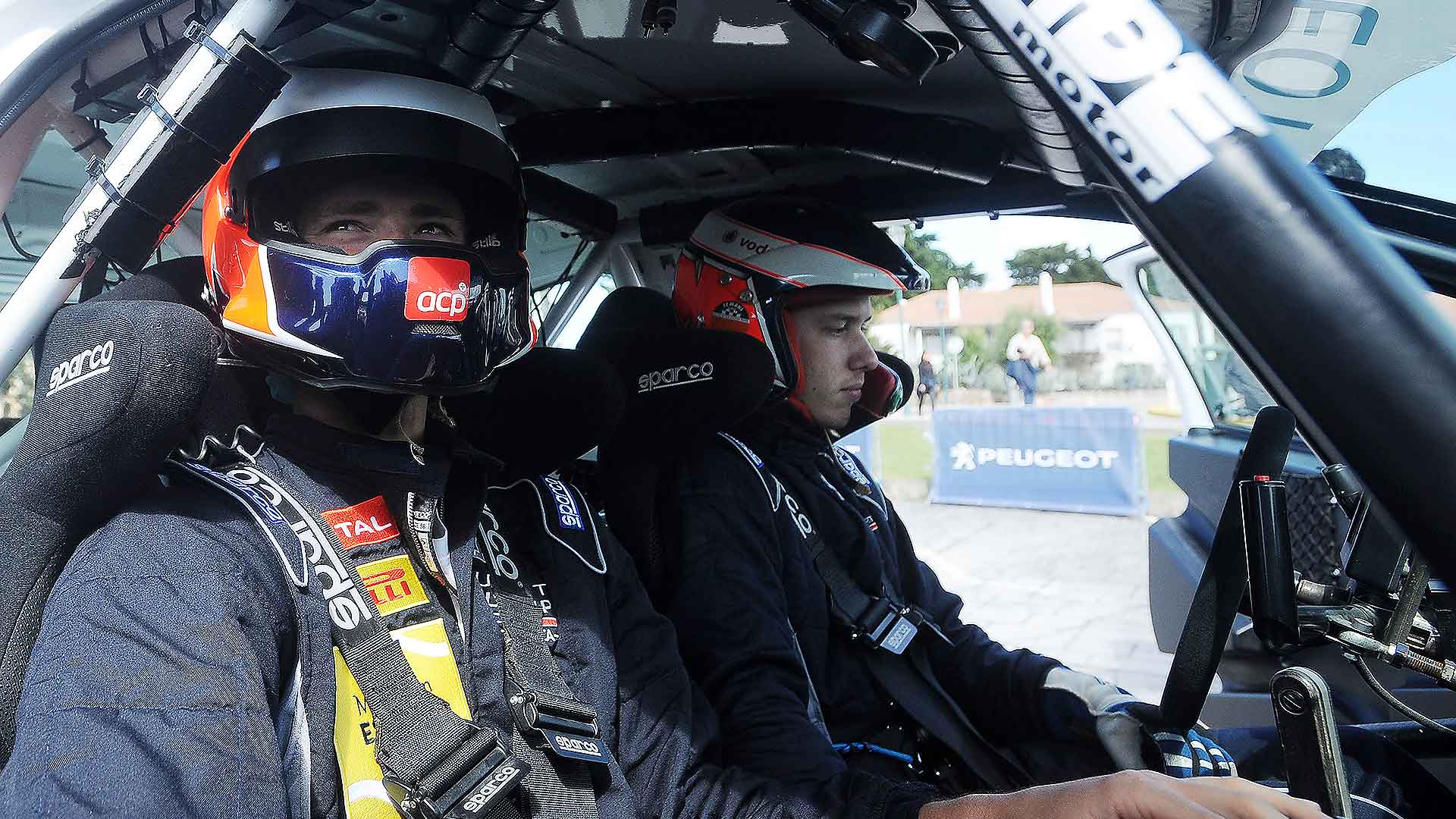 It was a great experience for Medvedev, who will compete against Portugal’s Joao Sousa — who seeks his first victory at his home event (0-3) — in the first round.

“It’s my first time in Estoril, and it’s pretty cool,” Medvedev said. “I went to Lisbon for two days first and it’s also amazing. I always thought it’d be cool to come here.”

“It is nice to play here, there are plenty of great players and the city is beautiful,” Mayer said. “I’m always happy to be back.”