This week marks the business end of the BNP Paribas Open, as today's stars bid for ATP Masters 1000 glory in the California desert. But while the party continues in Indian Wells, the action is just getting started in the nearby metropolis of Phoenix.

The inaugural Arizona Tennis Classic gets underway on Monday, with a star-studded lineup descending on the Phoenix Country Club. As players transition from Indian Wells to Miami, many have decided to hit the hard courts of the ATP Challenger Tour event in search of more matches and confidence.

Led by World No. 21 David Goffin, the stacked draw features a total of five Top 50 players and 17 in the Top 100 of the ATP Rankings. For the second time in three weeks, a Top 30 player has entered a Challenger tournament, as Goffin looks to follow in Indian Wells champ Kyle Edmund's footsteps and take home a title. He is the highest-ranked player to feature in a Challenger since No. 20 Benoit Paire in Mouilleron-le-Captif in 2015. 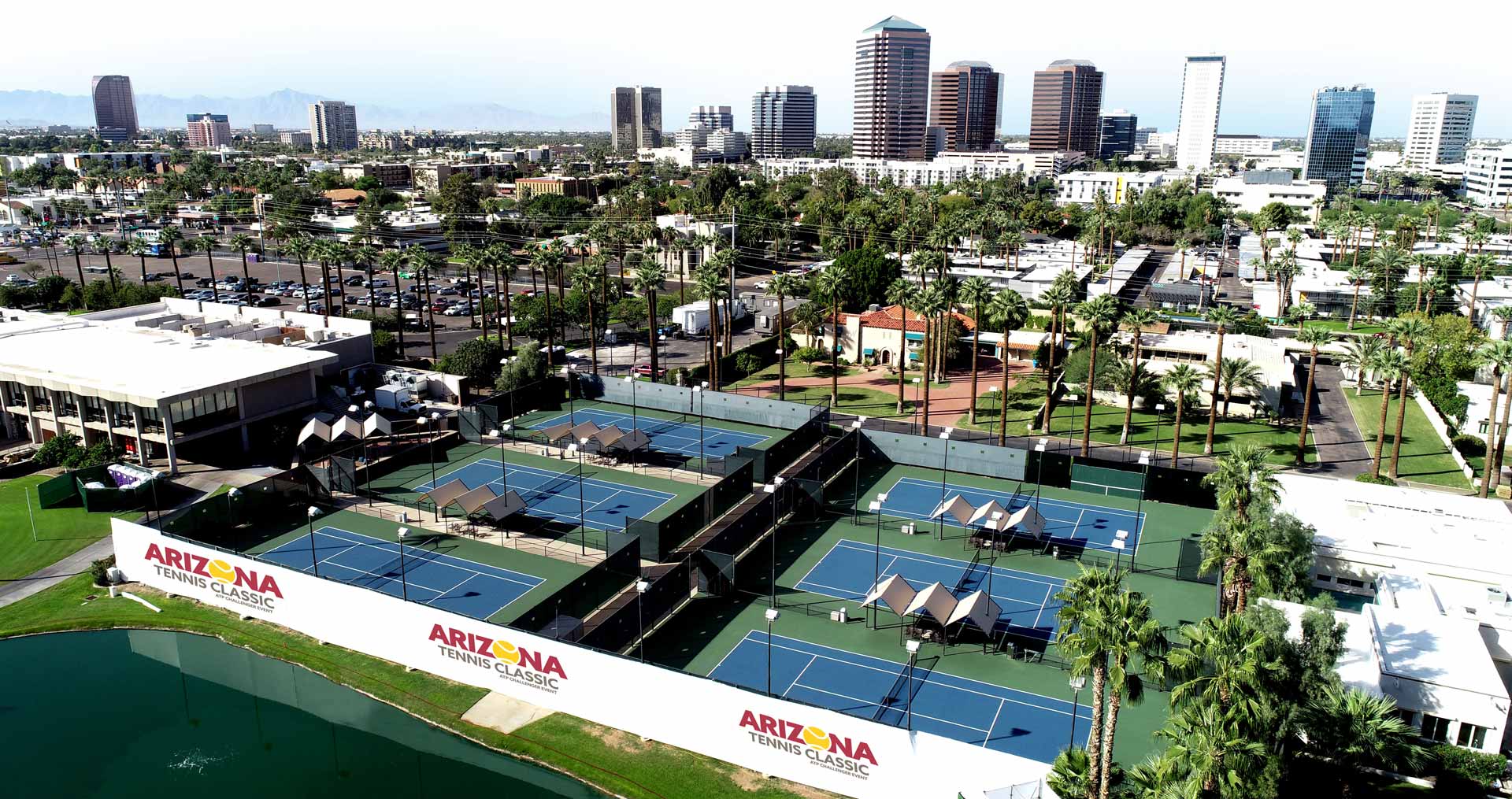 The Belgian is joined by World No. 37 Jeremy Chardy, No. 42 John Millman, No. 43 Mikhail Kukushkin and No. 49 Matthew Ebden, with recent Delray Beach finalist Daniel Evans also in the field. The American contingent is led by Harrison, Ernesto Escobedo, Bradley Klahn and Mitchell Krueger.

Ruud recently made his Top 100 debut after reaching the semi-finals at the ATP Tour stop in Sao Paulo. And Popyrin is coming off a first ATP Masters 1000 victory in Indian Wells, surging to the second round as a qualifier. The Norwegian awaits the winner of Elias Ymer/Lukas Rosol, while the Aussie opens against Egor Gerasimov of Belarus.

Notable first-round encounters include an all-Taiwanese affair between Tseng and Jason Jung, as well as Escobedo vs. Evans, and Harrison battling former Next Gen ATP Finals contestant Gianluigi Quinzi.

The Phoenix area has previously hosted a long-running ATP Tour event in nearby Scottsdale (from 1986-2005), which featured Andre Agassi, Lleyton Hewitt and John McEnroe among its champions. Main draw action begins on Monday, with seeded players kicking off their campaigns on Tuesday.

Murray, Zimonjic Headline Doubles Draw
Meanwhile, on the doubles side, there are four former Top 5 stars in the field. World No. 6 Jamie Murray is teaming with countryman Neal Skupski, while fellow former No. 1 Nenad Zimonjic received a wild card alongside Pedja Krstin.

Austin Krajicek and Artem Sitak are seeded second, while former No. 3 Rohan Bopanna is third with fellow Indian Divij Sharan. Former World No. 5 Jonathan Erlich is teaming with Fabrice Martin.