Neal Skupski watches Andy Murray during his five-set win in the second round of the US Open.

There are no fans at this year’s US Open. But the players have friends, and that could make all the difference.

Former World No. 1 Andy Murray battled from two sets down on Tuesday to beat Yoshihito Nishioka in four hours and 39 minutes inside Arthur Ashe Stadium. Although there weren’t 23,000 screaming fans, several ATP Tour stars were spread throughout the stadium watching the Brit’s epic comeback.

“That for me was one of the things that helped. It's rare that you have lots of players watching your match. In some ways that can be a little bit distracting if you look up and you've got guys that are in the Top 5, Top 10 in the world watching you,” Murray said. “But for me, I had my father-in-law there. He was up in the suite watching me. I had my brother there with his coach watching. There were a few of the British players that came out to watch and support, as well.

“Although the atmosphere was very flat overall, at the end of the match and as I was starting to turn it around, I could at least look up and see some faces in different points of the court to give me a little bit of encouragement, which definitely, definitely helped.” 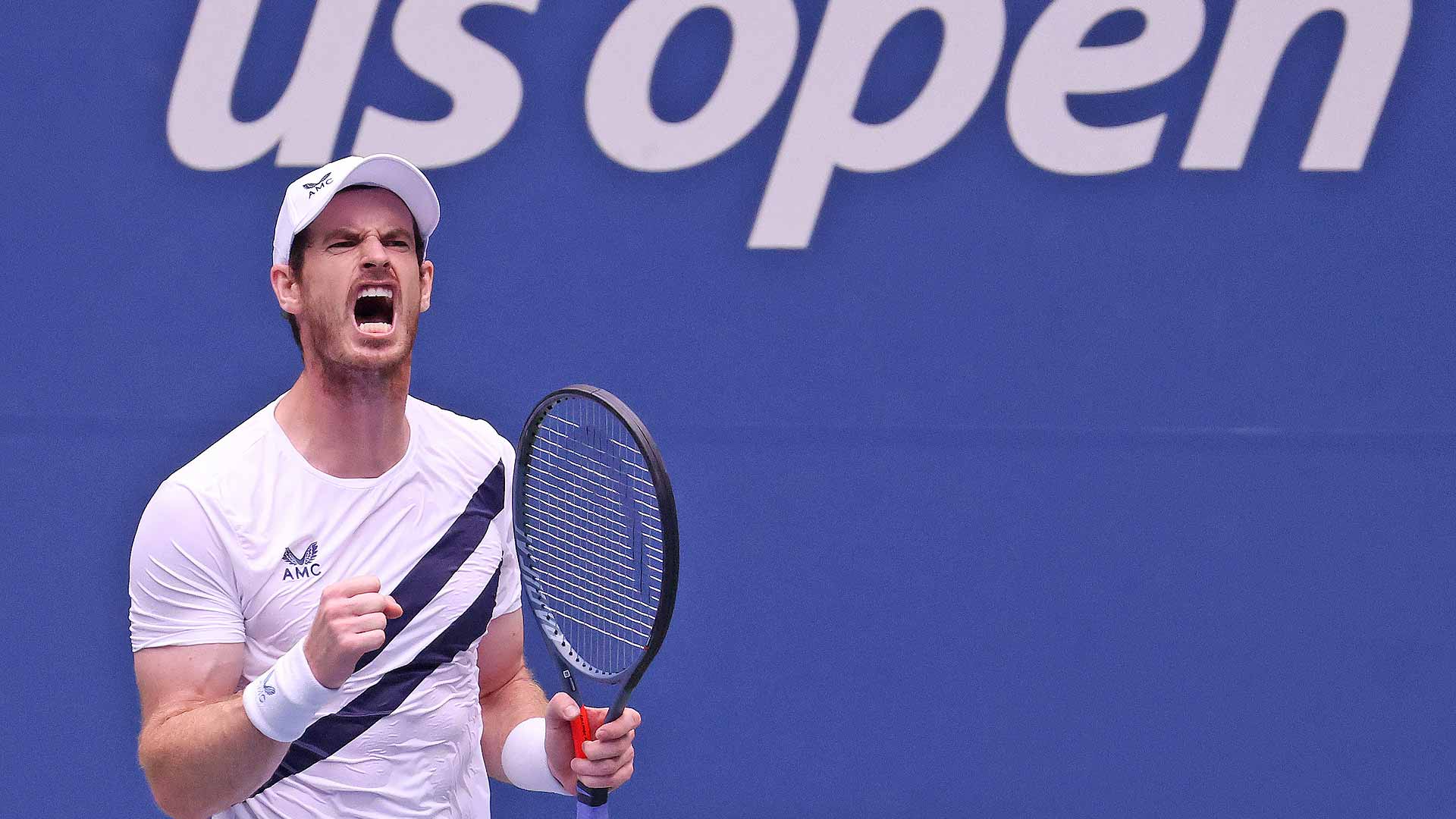 Two players who were in the front row were Brits Neal Skupski and Ken Skupski. Neal was there for the first set, went to practise, then returned at the end of the third set, staying through the end of the match.

“It was a very cool experience to be on Ashe. A little strange that there were no fans, but nice to be front row to watch Andy,” Neal Skupski said. “Really cool that I was able to do that. It was good to see Andy pull through. He’s done that many times in the past but the first time I think he’s played a five-setter since doing it against Roberto Bautista Agut in Australia last year. It was his first five-setter since hip surgery, so that was also nice for him to get through and probably give him a lot more confidence.”

At the beginning of the match, Murray’s next opponent, Felix Auger-Aliassime, was watching from his private suite. The Canadian left to earn his first-round win against Thiago Monteiro, but he enjoyed being able to watch at least a portion of the match.

“I was in my suite waiting for my match. I just ate a little bit. It was pretty natural to watch the match. It happened that it was my next opponent,” Auger-Aliassime said. “I wasn't really thinking about looking at anything that potentially I could use for my next match. I was just really focussed on my match today. But it's good, the setup that they have. It gives us a chance for players to watch whoever's playing on centre court.”

Other players who spent some time watching the match live included Andy’s brother Jamie Murray, Daniel Evans, Kyle Edmund and Bruno Soares, who used to play doubles with Jamie. Like the Skupski brothers, Soares spent some time in the first row.

“Having the bubble here, of course we don’t have much entertainment time. There’s not much to do on our day off or afternoon off. We can’t go to the city and enjoy coffee or a good restaurant there. We have to stay inside the bubble, so it’s a good way to kill some time and watch some tennis,” Soares said. “Of course it’s an amazing experience. How many times do we get to sit front row on Ashe and watch some good tennis?” 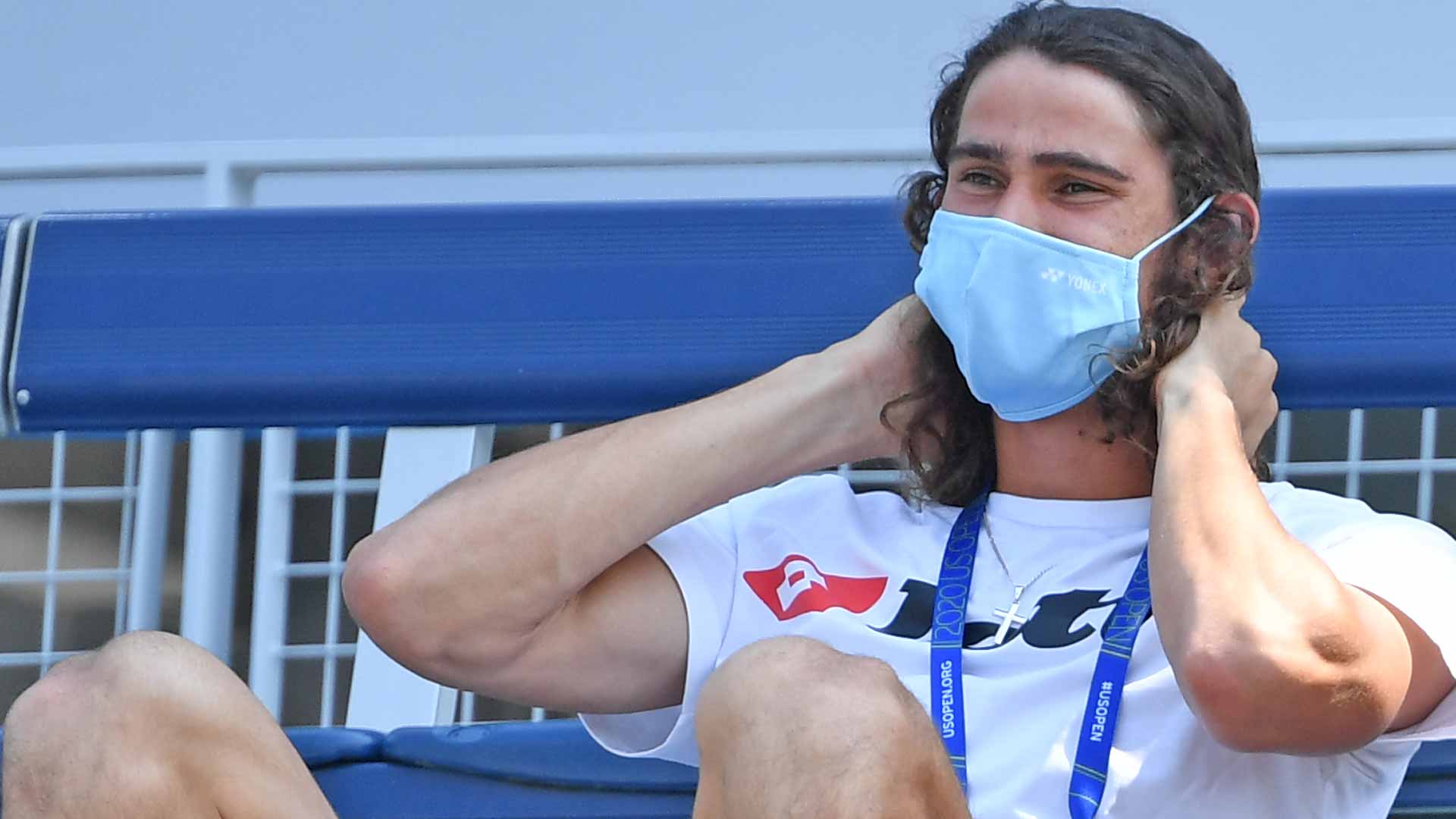 “I think Jamie was there from the second set, he watched the rest of the match. It was good to have a couple guys there and feed off a little bit of energy. It was great for me,” Norrie said. “It’s just nice to have that dynamic having the Brits supporting me.”

Neal Skupski added that being there for each other might seem like a small thing, but it could actually pay dividends for the player competing.

“It’s quite nice that a lot of the Brits have been going to each other’s matches to give everyone a bit of support because obviously there’s no fans in the crowd and it’s tough to get pumped,” Skupski said. “To see a friendly face in the crowd to give you a bit of inspiration to pull you through the matches, it’s a real help. That’s what all the British guys have been doing.”

For other players, it’s simply been nice to have an opportunity to enjoy live tennis. Normally, crowds make it tough to do so.

“During a normal US Open there would be 20 to 30 thousand people walking around and the stands are full. You can’t get a seat,” Soares said. “We didn’t normally have a chance to watch a bunch of the guys, watch my fellow Brazilians… I did that a lot last week. I watched a lot of doubles, entertained myself. It’s something positive about the bubble, that we can watch a bit more tennis.” 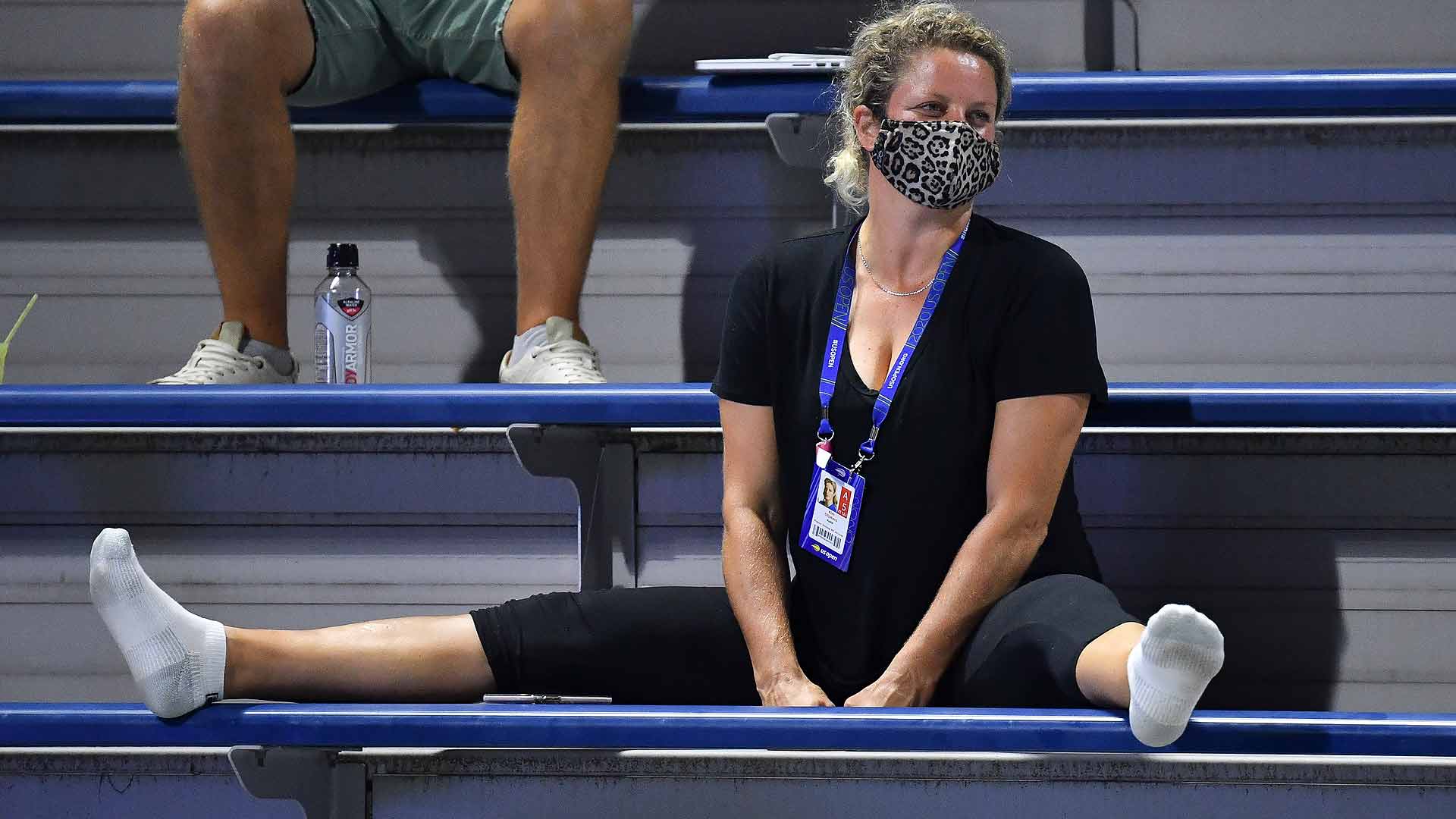 Belgian David Goffin noted that last week, Kim Clijsters came out to watch him compete during the Western & Southern Open. He has enjoyed walking the grounds himself when he has free time to watch the tennis.

Murray was certainly happy that the largest tennis-only stadium in the world wasn’t literally empty.