Stan Wawrinka reaches his first final of the 2020 season at the ATP Challenger Tour event in Prague.

If one comeback win wasn't enough, Stan Wawrinka is embracing the flair for the dramatic this week in Prague.

For a third straight day, the former World No. 3 stormed back from a set down to advance at the I.CLTK Prague Open by Moneta. He overcame 20-year-old wild card Michael Vrbensky 5-7, 6-3, 6-3 to reach the final on a sun-kissed afternoon in the Czech capital.

Wawrinka entered the ATP Challenger Tour event in search of match play, as he seeks to find his rhythm on the court and gain much-needed confidence after the five-month COVID-19 break. With a combined 12 sets played and seven hours and 23 minutes on court this week, the Swiss says it's exactly what he needed.

"It was a tough match and a tough battle for sure," said Wawrinka. "I'm happy to have won the match, but I'm not playing the way I wanted to play. I'm just trying to win matches to get more time on the court, so for that I'm doing a great job.

"I started making less mistakes [after the first set] and we were playing longer rallies. I started feeling a little better and I'm just happy to now be in the final. It was the goal when I came here. I'm hoping to play better tennis every day and hopefully that will come again tomorrow."

All four of Wawrinka's victories in Prague have gone to a deciding set, with his most recent wins over Oscar Otte, Sumit Nagal and Vrbensky coming from a set down. He needed two hours and 21 minutes to defeat the home hope Vrbensky on Friday. After conceding two breaks of serve in the first set, Wawrinka saved all three break points faced from then on.

The World No. 17 will seek his first ATP Challenger Tour title in 10 years (Lugano 2010) when he battles Russia's Aslan Karatsev in Saturday's championship. It will be Wawrinka's 39th professional final, having reached 30 title matches at the Tour-level and an additional nine on the Challenger circuit.

In the second match on Court 1, Karatsev defeated Pierre-Hugues Herbert 7-5, 7-6(7) in two hours and 14 minutes. The 26-year-old saved a set point in the second set tie-break, rallying from 1/5 down to earn the victory. 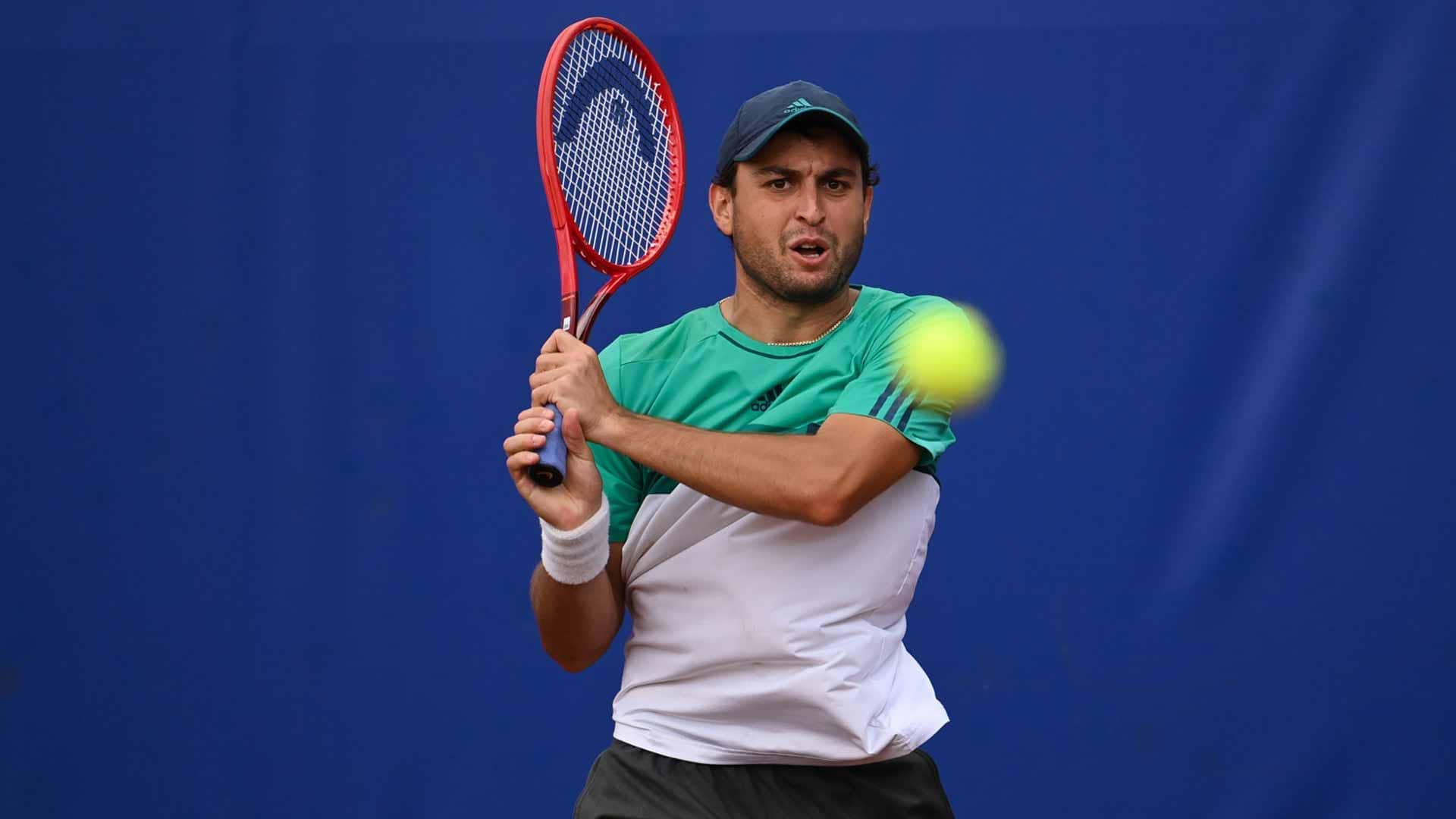 "We played a good match," said Karatsev. "He's a tough opponent. A Top 100 player with a lot of experience. In the second set, I was down 5/1 in the tie-break, but I played every ball and had some success. I tried to play my game and just found a way. Against Stan, I will try to enjoy the match and do my best."

Sitting at No. 253 in the FedEx ATP Rankings, Karatsev is appearing in his sixth Challenger final and second of the year. In January, he finished runner-up to Attila Balazs in Bangkok. The Russian's lone title came on home soil in Kazan in 2015.