Ernests Gulbis advances to the third round at the ATP Challenger Tour event in Prague.

Elias Ymer and Yannick Maden also reach the Round of 16

If there's any indication that Ernests Gulbis is ready to return to his Top 10 form, the Latvian's 2020 results speak for themselves.

Gulbis kicked off his restart with a 7-5, 5-7, 6-4 win over Czech teen Andrew Paulson at the ATP Challenger Tour event in Prague. The former World No. 10 had to wait more than five months to extend his win streak to nine straight, earning a gritty victory on Tuesday.

This week's Challenger events in Prague and Todi, Italy, mark the return of men's professional tennis following its suspension due to the COVID-19 pandemic. The tour's hiatus arrived just as Gulbis was turning the corner in his return to form. He posted a dominant 17-4 record in January and February, including his first title in six years in Pau, France.

You May Also Like: Wawrinka Passes Opening Test In Prague

Gulbis, who also surged to the third round as a qualifier at the Australian Open, will look to continue carrying the momentum against Aslan Karatsev on Wednesday in Prague. A spot in the quarter-finals is up for grabs at the Challenger 125 event.

Earlier on Day 4 at the I.CLTK Prague Open by Moneta Bank, Karatsev earned his biggest win since 2014 in stunning second seed Jiri Vesely 6-3, 6-4. He needed one hour and 29 minutes, saving four of five break points faced.

In other action, 20-year-old Czech and World No. 402 Michael Vrbensky scored the upset of the day in toppling Steven Diez 7-5, 6-3. It was just his sixth victory on the ATP Challenger Tour. He faces Philipp Kohlschreiber in the Round of 16. 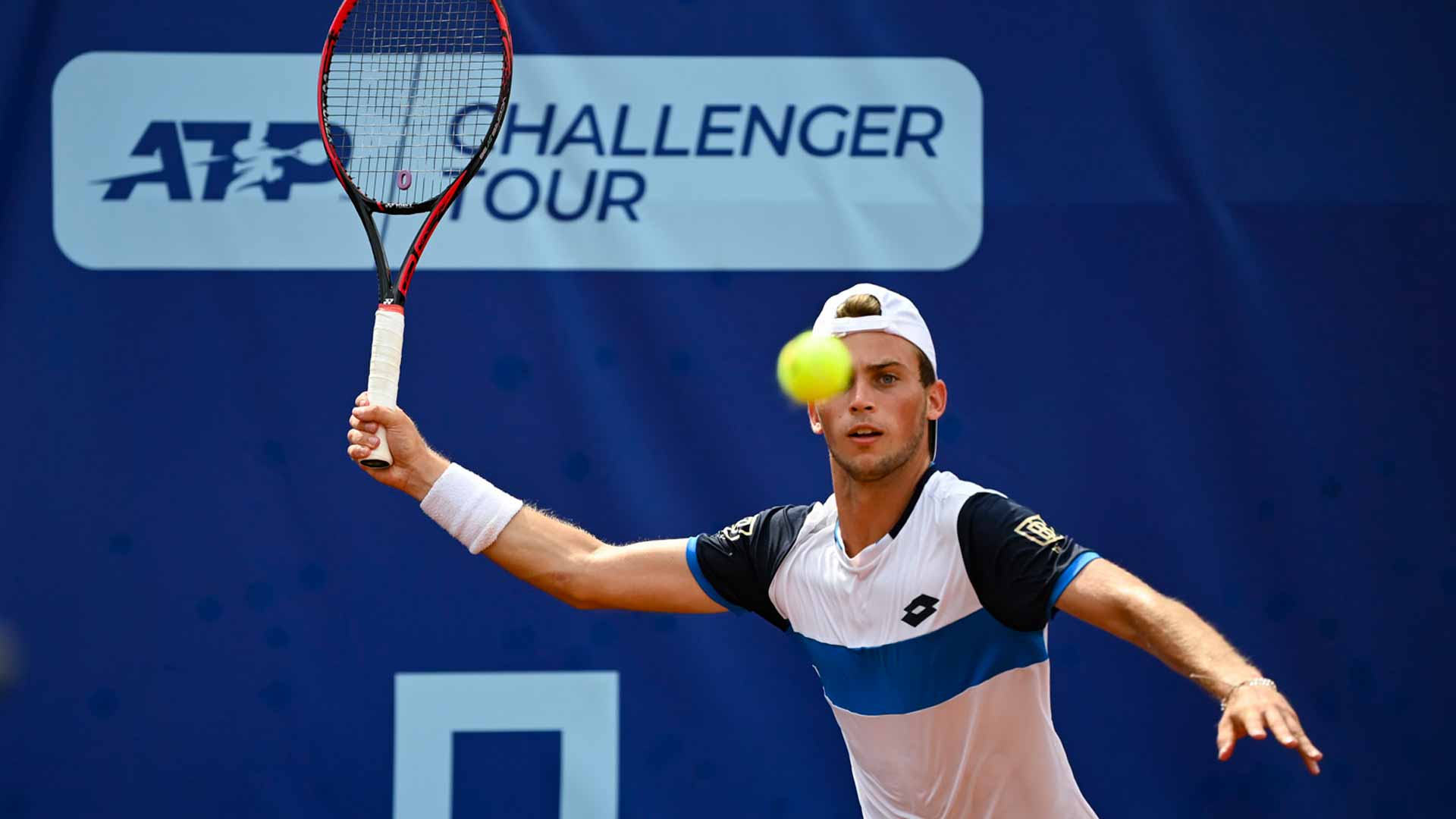 "I'm very happy that we're back playing matches again at this level," said Vrbensky after the match. "I enjoyed it a lot and I'm happy with my performance today. I felt better as the match went on and I think I played very well in the second set. I hope it will continue like this."