Swiss to face Czech wild card for spot in the final

Stan Wawrinka has been made to work to reach the semi-finals at the I.CLTK Prague Open By Moneta.

The World No. 17, who is kicking off his restart at the ATP Challenger Tour event in Prague, was forced to fight through a deciding set once again on Thursday. One day after rallying from a set down to reach the quarter-finals, Wawrinka survived a stern test from India's Sumit Nagal 2-6, 6-0, 6-1 to advance to the last four.

Wawrinka overcame Nagal after one hour and 19 minutes, as the Indian No. 1 sailed a forehand long on match point. In his two previous victories, the former World No. 3 emitted an emphatic scream as he crossed the finish line. But, on Thursday, it was a far more muted celebration that came from a relieved Wawrinka as he secured his spot in the semis.

After five months without competing in a professional tournament, Wawrinka understands that these wins will not come easy. For him, battling through the challenging moments are what's most important as he looks to rediscover his elite form.

"It was a tough start again," said Wawrinka. "I was not feeling the ball very well and it was flying a lot on me. Again, it's good to win another match and to do it in three sets gives me more time on the court. It's all positive.

"I was playing better in the second and third sets, making him play a lot more balls," Wawrinka said of Vrbensky. "In the first set I was missing a lot. I'm still far away from my level and that's why I'm here, to keep improving day by day. The conditions are good and I'm happy to play in the semi-finals tomorrow."

Wawrinka was broken twice in the first set and struggled to find his rhythm from the baseline. But as the match wore on, the World No. 17 raised his level and refused to drop his serve again. Despite gaining much confidence from his three deciding-set victories this week, he will hope for a more straightforward match on Friday. Michael Vrbensky, a 20-year-old Czech wild card, will be his semi-final opponent. 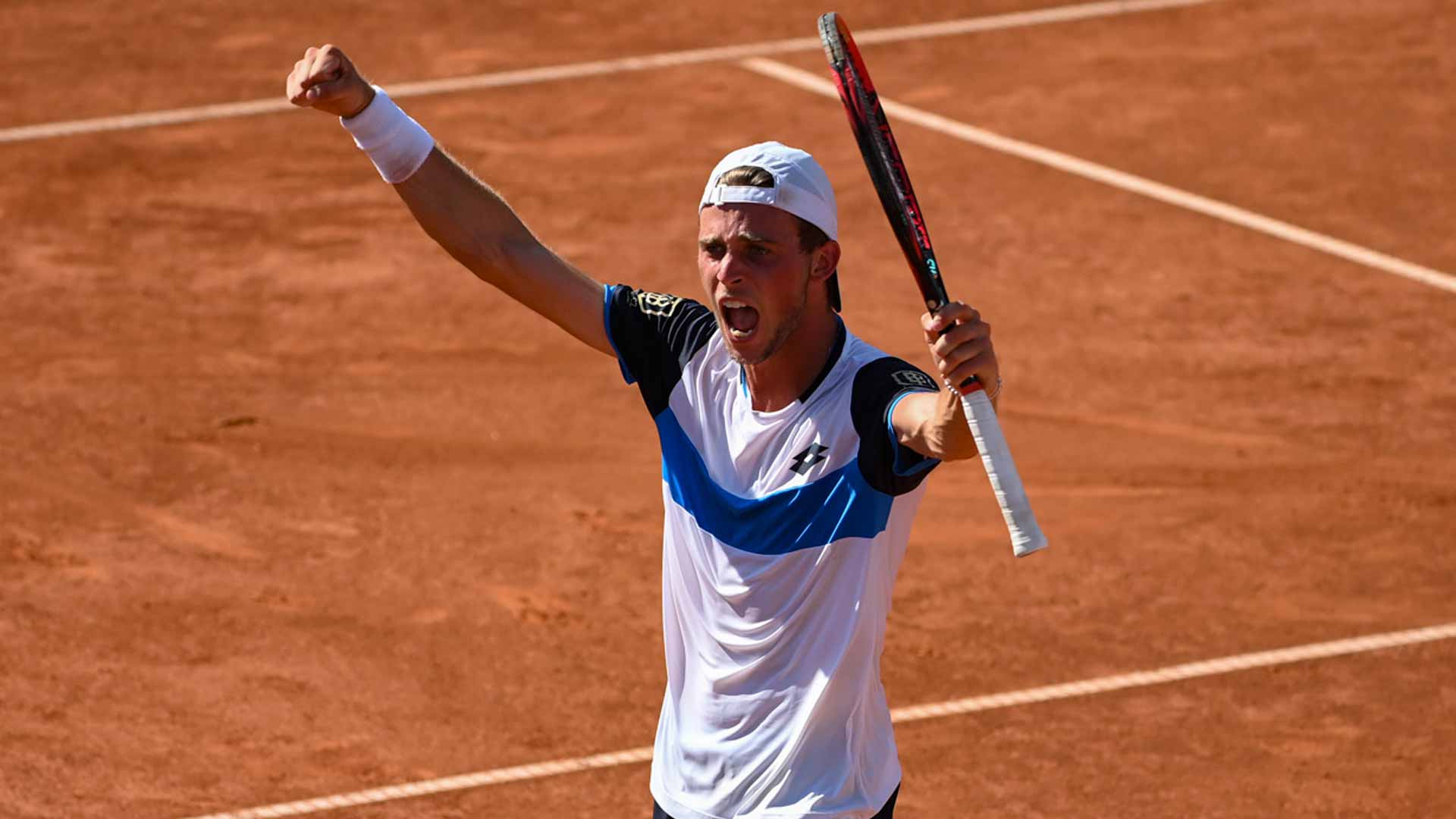 "I watched him play in the match before mine, against Ymer, and he plays well. He's really solid and was trying to be aggressive. It's going to be a tough match. At my age, I usually play against younger players, so I'm used to it. It's good to see these young players coming up and I'm looking forward to playing against him for the first time."

Vrbensky also fought through a three-set encounter to reach the semis, upsetting Elias Ymer 6-2, 3-6, 6-4. Having won a mere four matches at the Challenger level entering the tournament, the World No. 405 is enjoying a breakthrough week on home soil.

Vrbenksy's first career semi-final will be a special one against Wawrinka. Not only is this his first meeting with a Top 100 opponent, but with a spot in the championship on the line it is certainly a match he will never forget.

"This feels great," said Vrbensky. "It's a great opportunity and we'll see what happens tomorrow."

The other semi-final will feature third seed Pierre-Hugues Herbert and Russia's Aslan Karatsev. The former World No. 36 Herbert overcame Tallon Griekspoor 7-5, 5-7, 6-3, while Karatsev upset Henri Laaksonen 7-6(3), 6-4. It will be their first meeting.