Hyeon Chung opens his 2020 restart at the ATP Challenger Tour event in Prague.

On Saturday, former World No. 3 Stan Wawrinka lifted his first trophy of the 2020 season. The Swiss kicked off the ATP Challenger Tour restart by claiming his first piece of silverware in three years at the I.CLTK Prague Open by Moneta.

Wawrinka was battle-tested all week, earning three straight wins from a set down before defeating Aslan Karatsev in the championship. With the goal of building confidence and match rhythm on the court, following the five-month COVID-19 hiatus, the 35-year-old is not wasting any time. He is back in action this week in the Czech capital, competing at the second clay-court Challenger 125 event there.

You May Also Like: Wawrinka Claims First Trophy Of Challenger Restart

Held at the TK Spoje Praha, the RPM Prague Open features Wawrinka as its leading man, accompanied by second seed Pierre-Hugues Herbert and the restart debut of 2017 Next Gen ATP Finals champion Hyeon Chung. This is Chung's second tournament of the year after suffering a hand injury in January.

Wawrinka will open his campaign against qualifier Goncalo Oliveira on Tuesday. He could face either 15th seed Botic van de Zandschulp or Czech qualifier Marek Gengel in the Round of 16, with a potential quarter-final clash against former World No. 10 Ernests Gulbis looming large. 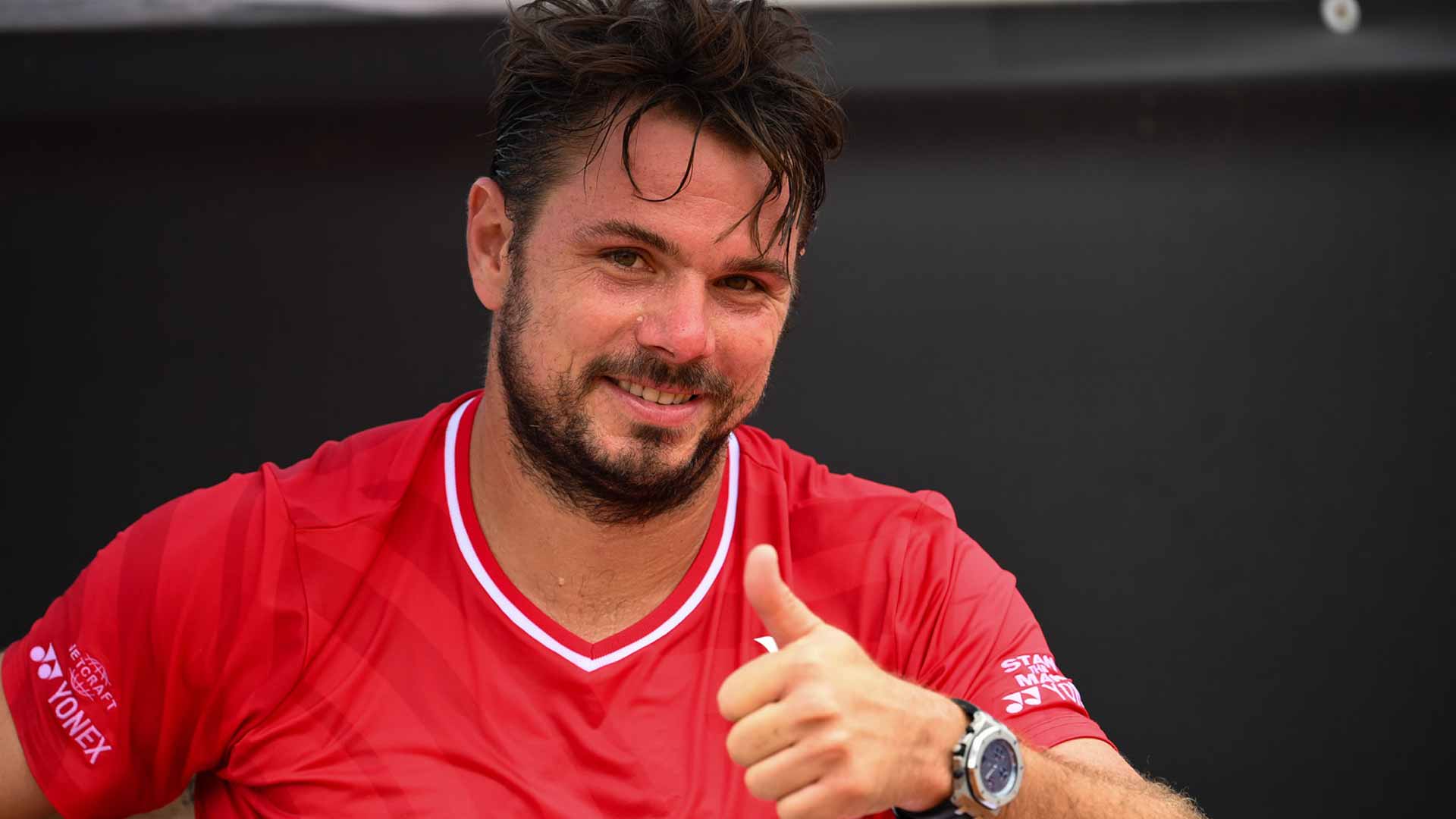 Also in the top half of the draw is fourth seed Yannick Maden and 2020 wins leader Arthur Rinderknech. Rinderknech lifted the doubles trophy on Saturday with Herbert. The Frenchman could face 22-year-old Brit Jay Clarke in what would be a blockbuster Round of 16 encounter.

In the bottom half, Herbert opens against either countryman Elliot Benchetrit or fellow veteran Ruben Bemelmans. Chung will kick off his restart against Zdenek Kolar. Other Top 10 seeds in their half of the draw include No. 5 Kimmer Coppejans, No. 6 Martin Klizan and No. 9 Sebastian Ofner.

Meanwhile, there is plenty of young Czech talent on display. Last week, 20-year-old Michael Vrbensky reached his first Challenger semi-final, before falling to Wawrinka. He faces another tall task this week, opening against Maden. Tomas Machac, aged 19, won his maiden title in Koblenz, Germany, earlier this year. He will battle former World No. 33 Robin Haase on Tuesday. And fellow 19-year-old Jonas Forejtek will kick off his bid against Ofner.