Puerto Vallarta is presented with the 2018 ATP Challenger of the Year award.

Josh Meiseles
This article contains:
It was a special opening night at the Puerto Vallarta Open presentado por La Afición

One year ago, the Puerto Vallarta Open presentado por La Afición made a dazzling debut on the ATP Challenger Tour. And on Monday, they were recognised with the highest honour on the circuit.

In front of a sold-out crowd on Estadio Puerto Vallarta, ahead of the Day 1 night session, the tournament was presented with the 2018 Challenger of the Year award. Tournament organisers and founders Javier Romero, David Davila and Javier Ramirez received the crystal trophy along with tournament director Adhemar Rodriguez.

"Tonight we received the award from the ATP and it was an incredible experience," said Romero. "It was very important to do it in front of all the fans and we prepared a big party. We always look to improve every day and offer the people a great show, and most importantly make the players feel like they are at home. In Mexico, there is a famous saying: 'My home is your home' and this is what we look to provide for our players."

Last year's runner-up Danilo Petrovic, semi-finalist Carlos Gomez-Herrera and former World No. 43 Victor Estrella Burgos were also on court during the ceremony. The Serbian, the Spaniard and the Dominican star are three of many players who have adopted Puerto Vallarta as their new home on tour. With world-class hospitality and captivating off-court activities in the local region, as well as perfect conditions between the lines, the players' appreciation for the tournament is at the forefront.

You May Also Like: Puerto Vallarta Kicks Off Second Edition In Paradise

The Challenger Awards are a recognition of excellence, selected by players from the global Challenger Tour of 160 events staged in 40 different countries. In its inaugural year, the Puerto Vallarta Open was instantly recognised as being outstanding in terms of facilities, organisation, imagination, promotion and player welcome.

Led by the Puerto Vallarta Office of Tourism, the commitment and hard work of the tournament team, the support of the municipality, local authorities, sponsors, the press and the public produced a wonderful week of professional tennis. The tournament made Challenger history by winning the award in its first year, joining only the Abierto GNP Seguros in nearby Monterrey (2015) in achieving the feat.

In 2018, three tournaments were recognised with the Challenger of the Year award, with Puerto Vallarta accompanying the NECKARCUP in Heilbronn, Germany, and Odlum Brown VanOpen in Vancouver, Canada, in the winners' circle. Heilbronn will be presented with their trophy in two weeks, with Vancouver holding their ceremony in August. 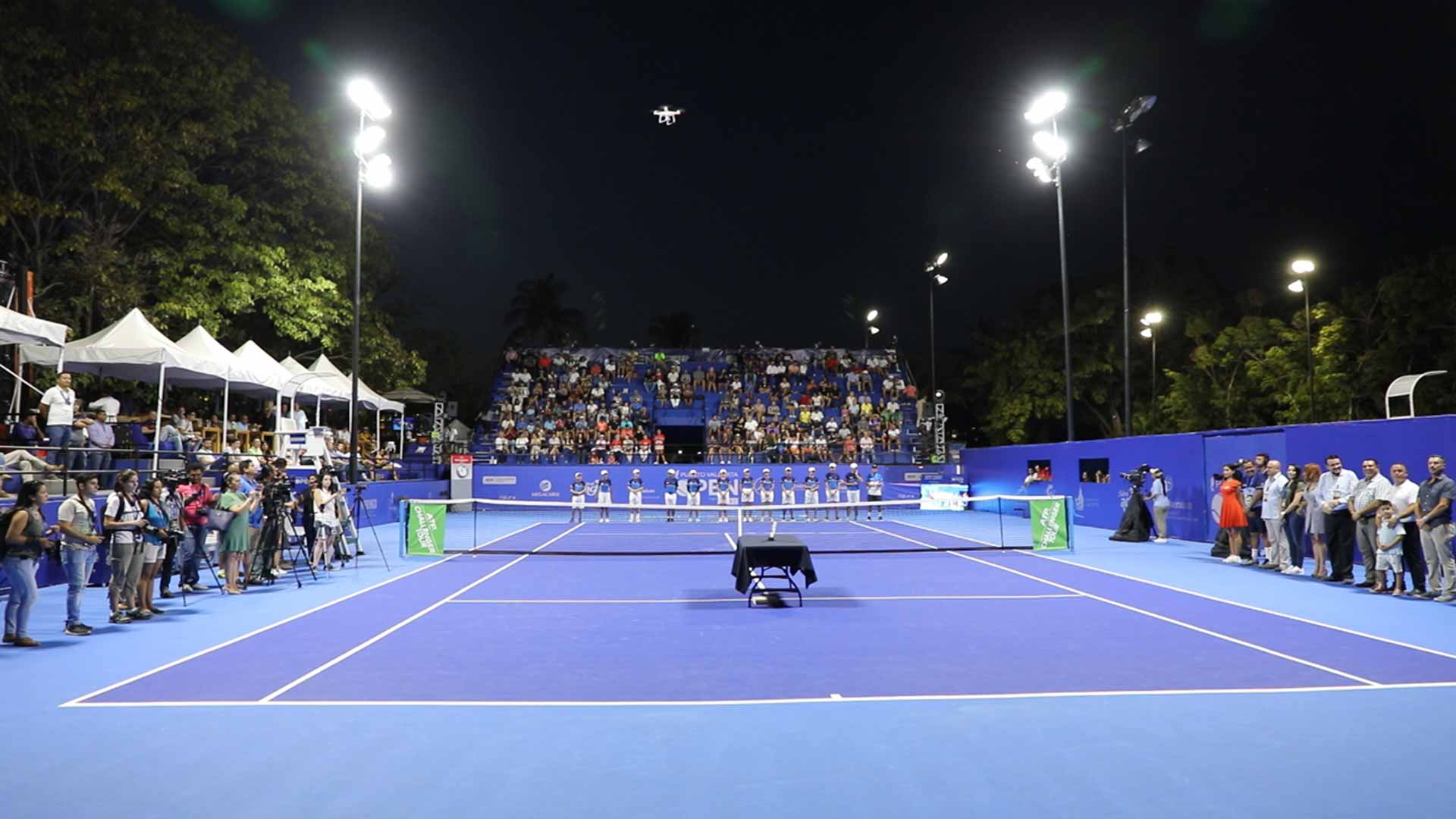 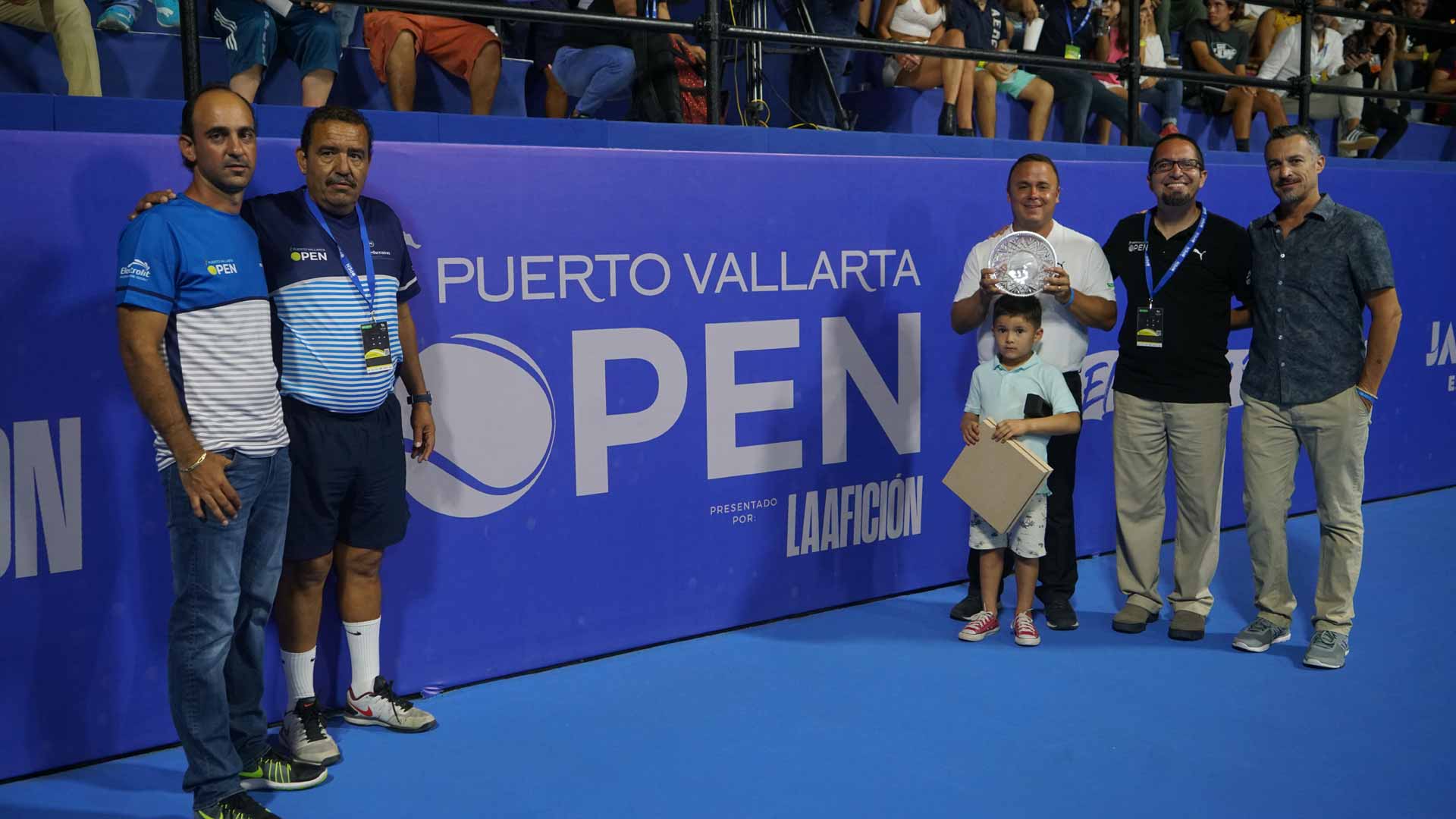