The ATP Challenger Tour descends on Puerto Vallarta for the first time.

For players criss-crossing the globe on the ATP Challenger Tour, adapting to life away from home is as important as what transpires between the lines.

With hours spent hitting forehands and backhands, enjoying time away from the courts to rest and recharge is critical to success. It's essential to find the right balance. In Puerto Vallarta, Mexico, they understand the rigours of life on tour and are redefining the culture of a tournament.

Last week, the inaugural Puerto Vallarta Open presentado por La Afición provided an oasis on the Challenger circuit. Located steps from the Pacific Ocean, the $75,000 hard-court event made a dazzling debut under the glistening sun of one of the most popular resort destinations in the world.

Nestled between the blue waters of the Pacific and the towering Sierra Madre mountains, the natural surroundings provided the perfect backdrop for a tournament. With the opportunity to fight for ATP Rankings points while savouring the sun and scenery, players took full advantage.

"Without a doubt I give this tournament a 10 out of 10," said Adrian Menendez-Maceiras, who lifted the trophy on Saturday. "It's always difficult for a tournament making its debut, but this week was incredible.

"The truth is that it's a beautiful event, with amazing weather. Lots of sun during the day and it's great to see so many people enjoying the tennis at night. It's very comfortable for the players. It's the first edition of what I hope will be many years on the Challenger Tour. I hope they find a home on the circuit." 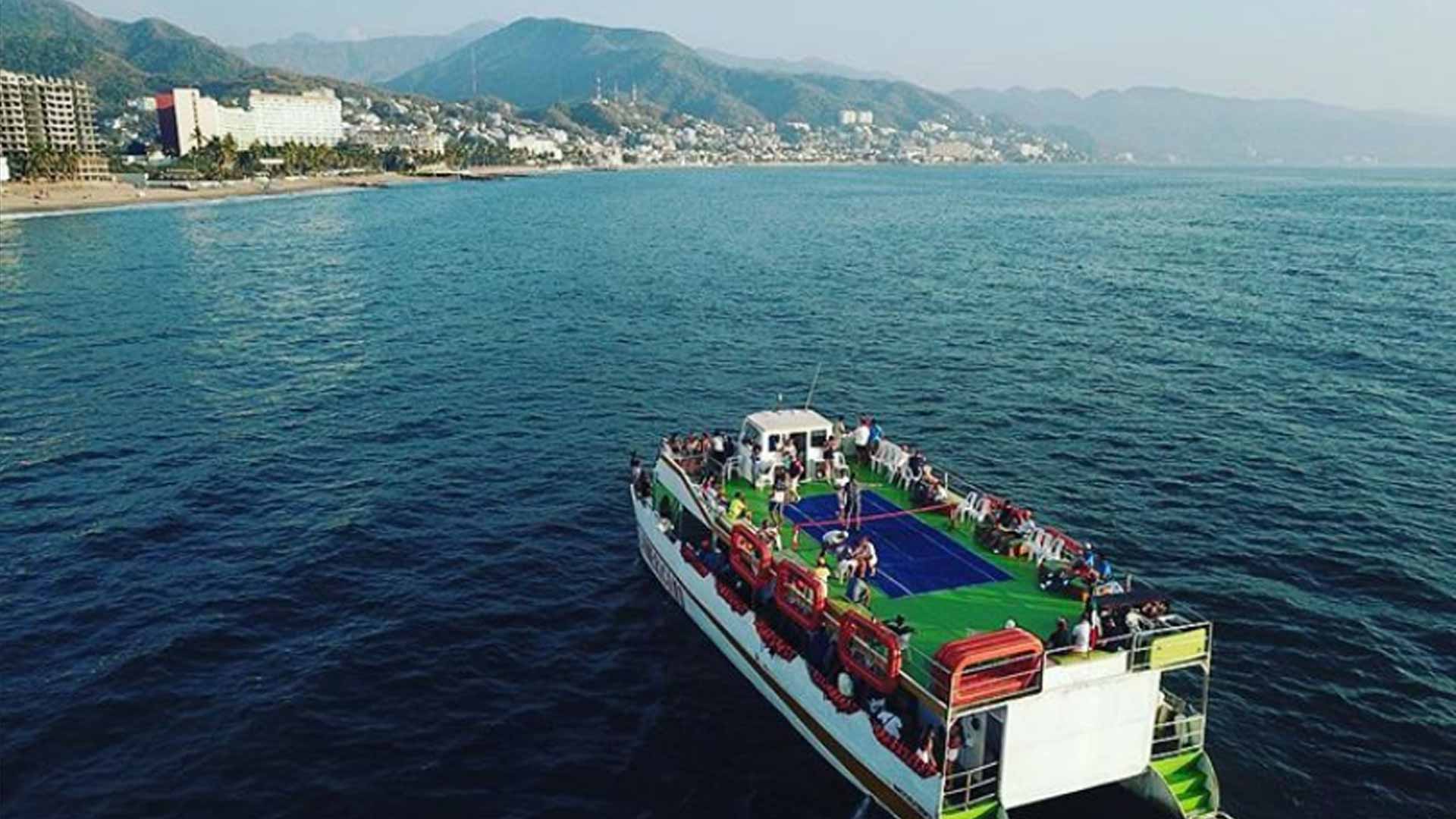 Parota Park welcomed a packed centre court throughout the week, as fans braved the heat for a glimpse of world-class tennis. Menendez-Maceiras rallied past first-time finalist Danilo Petrovic 1-6, 7-5, 6-3 in the final, celebrating his fourth Challenger crown in front of a sold-out crowd.

The tournament featured much more than stunning views and pristine weather as well. Supported by the tourism bureau of Puerto Vallarta, it provides world-class hospitality, including activities around the city. A sunset boat cruise with a live Mariachi band shuttled players around the Bahía de Banderas - Bay of Puerto Vallarta - on the eve of the event. Later in the week, one of the city's most popular dance clubs hosted a vibrant player party, providing an ideal escape for those looking to toss aside their racquets and take in the local culture.

And with the municipality of Puerto Vallarta celebrating its centenary in 2018, marking 100 years since the city was established, the tournament was a big fiesta for all involved. 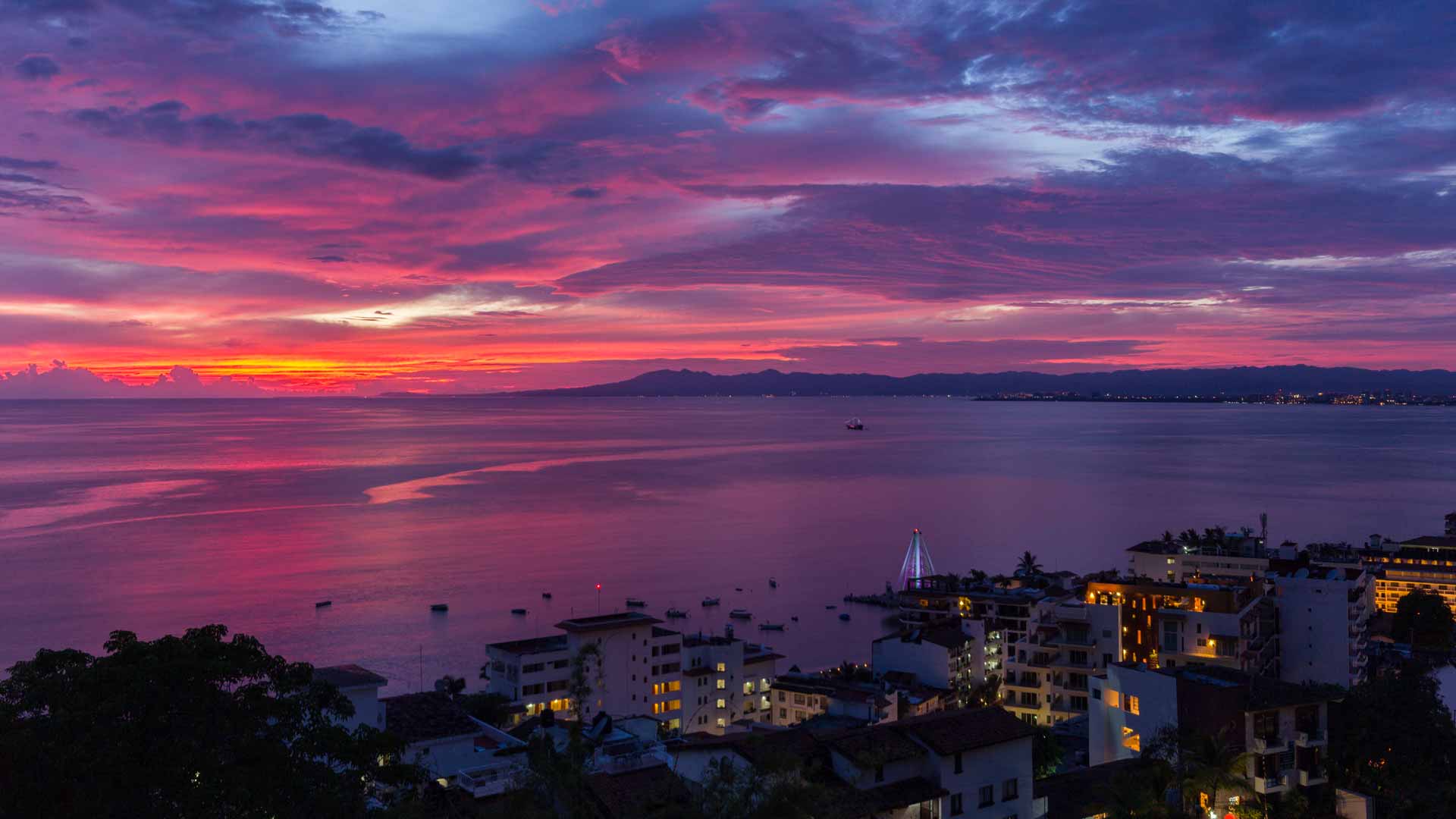 "I love it here. Puerto Vallarta has been awesome," added surging 22-year-old Christopher Eubanks, who entered on the heels of capturing his maiden title in nearby Leon. "The weather, the hotel and the resort being right on the water is incredible. I'm really appreciative for the opportunity to come down to Mexico and play in three really good tournaments. The fans in Guadalajara and Leon were awesome too. They really cheered me on. I credit their support to me getting the win. As a whole I've enjoyed my time down here and look forward to coming back."

"This is the first step to position Puerto Vallarta as a great tennis destination," said tournament president Javier Romero. "We are very excited to finally hold our first edition of the Puerto Vallarta Open. We hope players and fans will continue to enjoy tennis here for years to come."

The Puerto Vallarta Open presentado por La Afición is the last stop on a new Mexican swing on the ATP Challenger Tour. With five tournaments in six weeks, it all kicked off with the 32nd edition of the San Luis Open and was followed by the debut of the CDMX Open in Mexico City and return of hard-court stops in Guadalajara and León. The country's commitment to growing the game at the Challenger level has not gone unnoticed by the players. 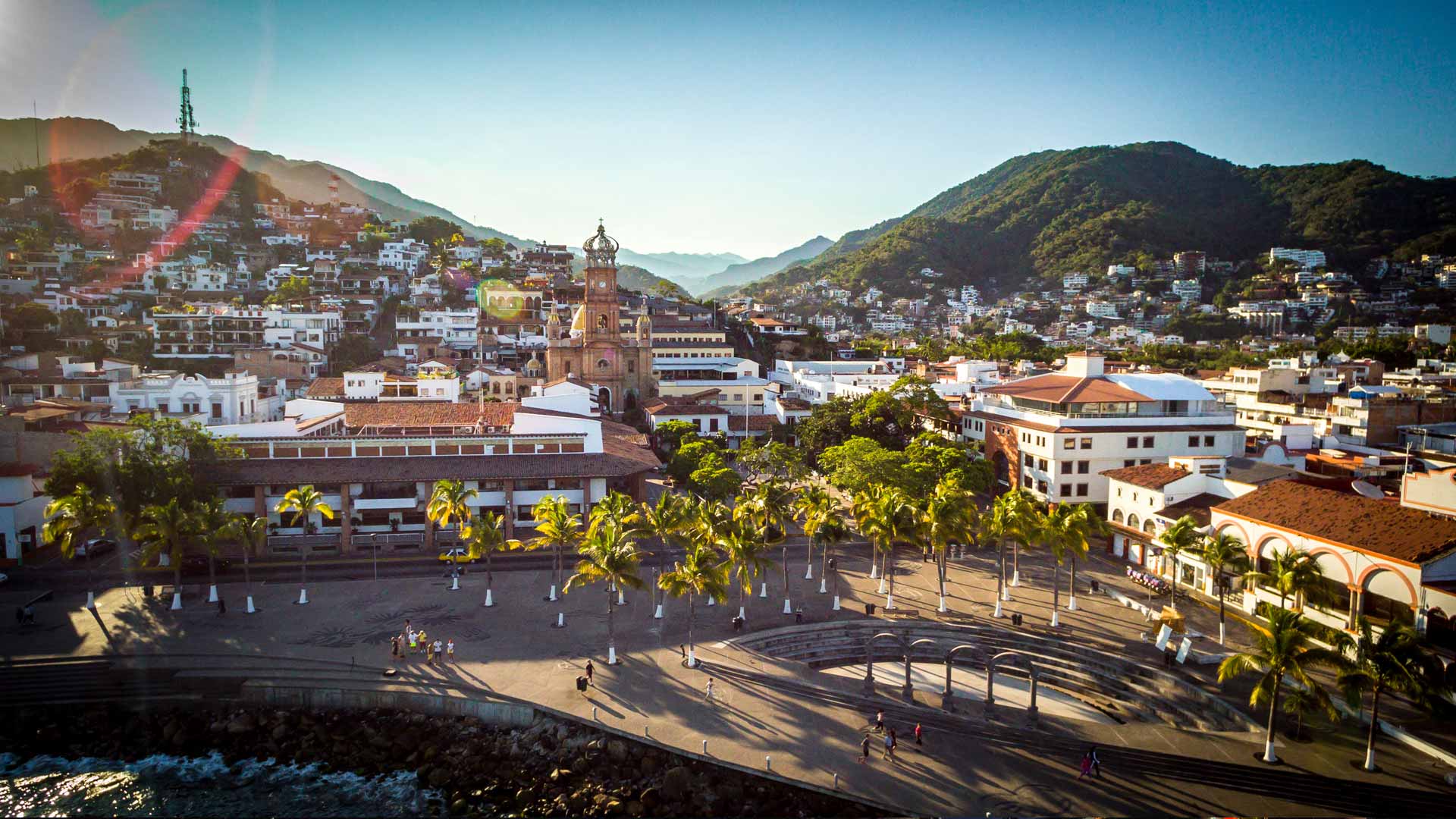 "Puerto Vallarta was an amazing tournament and the staff did a really good job," said Roberto Quiroz. The former University of Southern California standout reached the final in Mexico City, semis in Leon and quarters in Puerto Vallarta. "They treated the players pretty well and we all stayed at the Sheraton resort, which was pretty awesome. We enjoyed it and they had everything set up for us. The club is brand new and they manage it pretty well. It was great to finish the Mexican swing in such a great place."

With a five-year commitment from the city's tourism bureau, it's never too early to book your Challenger vacation. Tennis paradise awaits.