Puerto Vallarta earned the ATP Challenger of the Year award for a second consecutive year.

This week would have been the third edition of the Puerto Vallarta Open, which earned Tournament of the Year honours in back-to-back seasons, following a dazzling debut in 2018. Despite being canceled due to the COVID-19 pandemic, it remains one of the more vibrant destinations on the circuit. One year ago, Mexico's crown jewel staged a celebration to remember.

In front of daily sold-out crowds on Estadio Puerto Vallarta, the tournament boasted the energy and charisma of a Mexican fiesta. With world-class hospitality and captivating off-court activities in the local region, as well as perfect conditions between the lines, the players' appreciation for the tournament is at the forefront.

Led by the Puerto Vallarta Office of Tourism, the commitment and hard work of the tournament team, the support of the municipality, local authorities, sponsors, the press and the public produced a stunning week of professional tennis.

Those competing on the Challenger circuit are battling every week for critical FedEx ATP Rankings points and prize money, but it can't always be about the forehands and backhands. Mental and emotional breaks are a crucial element to success between the lines. In Puerto Vallarta, they have gone above and beyond to 'make it unforgettable', as their motto says.

Between the lines, the attention to detail in Puerto Vallarta is exceptional. The pre-match walk-ons are akin to the Nitto ATP Finals at The O2, with fog machines, flashing lights and rock music greeting the night session competitors. The players are treated like rock stars and the fans are given an up-close view of the action in an intimate setting. A full-service VIP section nestles up to the sideline, with Mexican fare and Siete Leguas tequila flowing from first ball to last. 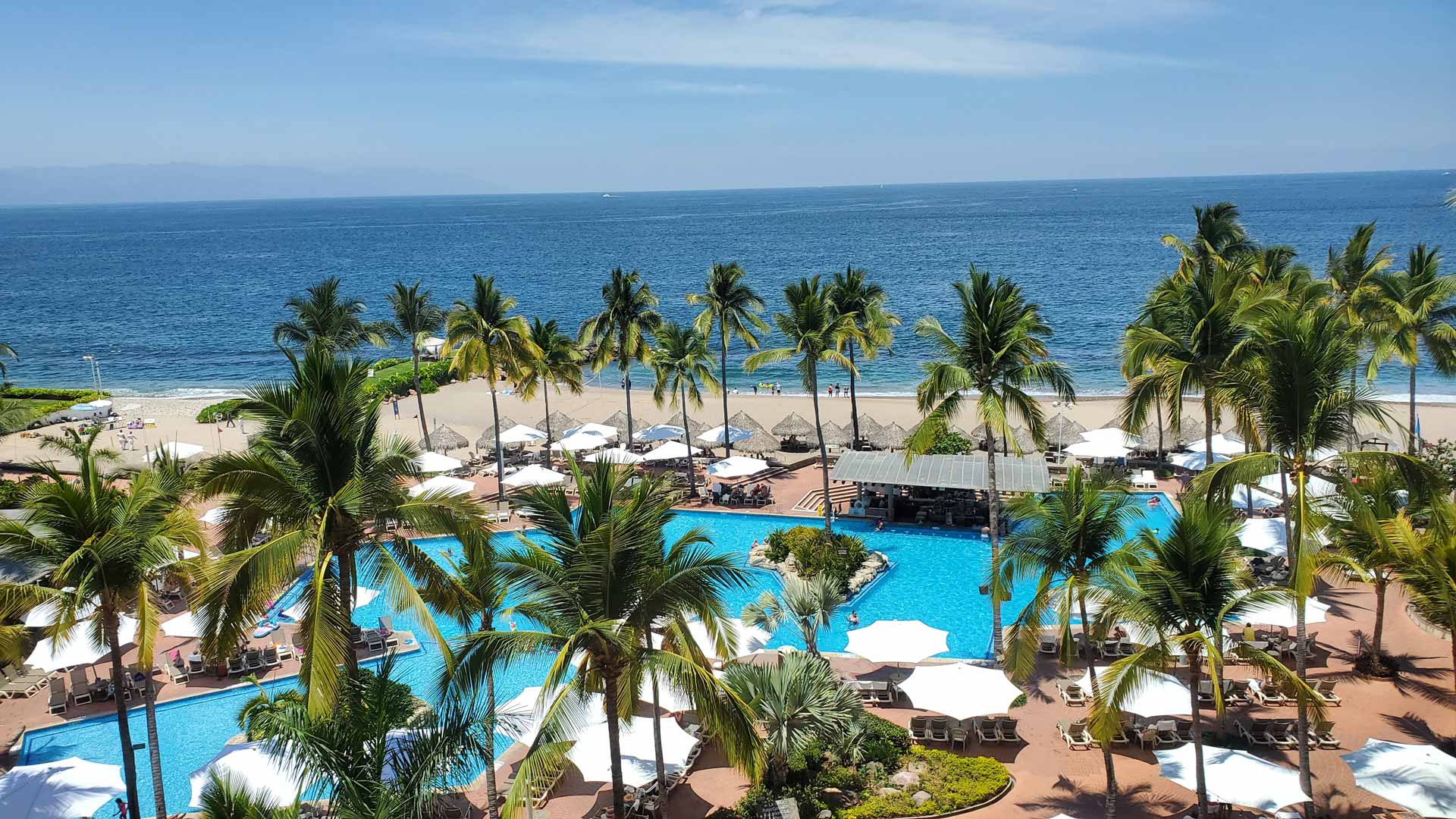 Away from Parque Parota, signage is plastered throughout the city and radio and TV spots abound throughout the month leading up to the tournament, encouraging both locals and tourists to visit the event. In addition, MegaCable TV broadcasts every evening for both night session matches, with three commentators calling the action.

For players criss-crossing the globe and spending countless hours on the court and in the gym, it's essential to find the right balance of work and play. In Puerto Vallarta, they understand the rigours of life on tour and are redefining the culture of a tournament. An oasis on the Challenger circuit, the tournament is located steps from the Bahía de Banderas (Bay of Flags), just off the Pacific Ocean. Nestled between the blue waters of the Pacific and the towering Sierra Madre mountains, the natural surroundings provided the perfect backdrop for a tournament. 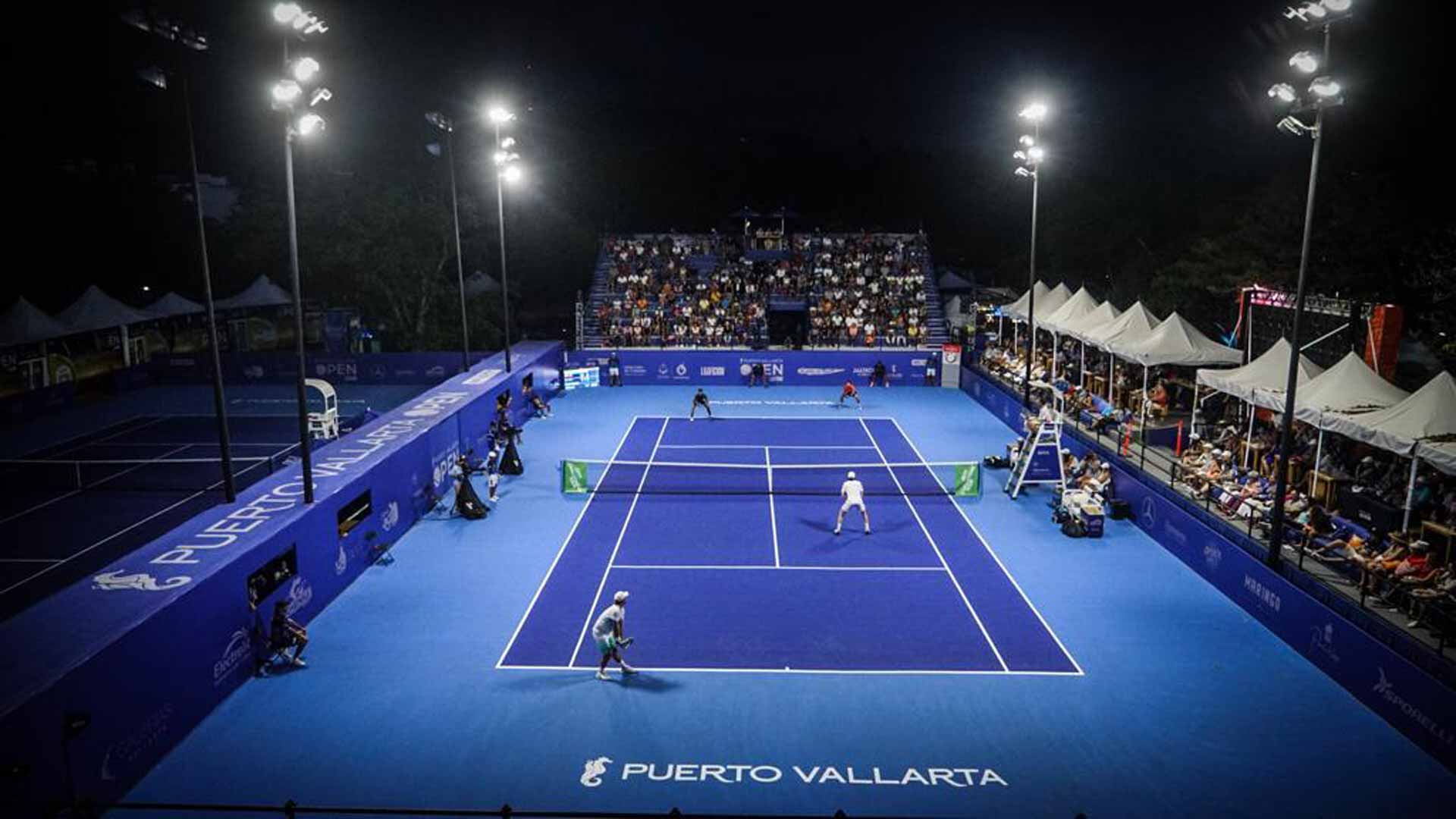 The tournament has fast become the standard on the ATP Challenger Tour. It has already established itself as an integral piece of the tennis landscape not only in Puerto Vallarta, but Mexico as a whole.