Rafael Nadal racked up 34 tour-level titles on clay throughout the 2010s.

Players Of The Decade: Rafael Nadal

McCarton Ackerman
This article contains:
ATPTour.com looks back at the Spaniard's accomplishments this decade

Rafael Nadal entered this decade as one of the best players in the Open Era, but the current No. 1 in the ATP Rankings is now considered one of the greatest of all-time after a whirlwind of unforgettable moments over the past 10 years.

The Spaniard continued his dominance on clay and established clay-court records in the 2010s that may never be broken. Nadal’s jaw-dropping accomplishments include 34 tour-level titles on clay, including eight Roland Garros crowns and 15 ATP Masters 1000 trophies. 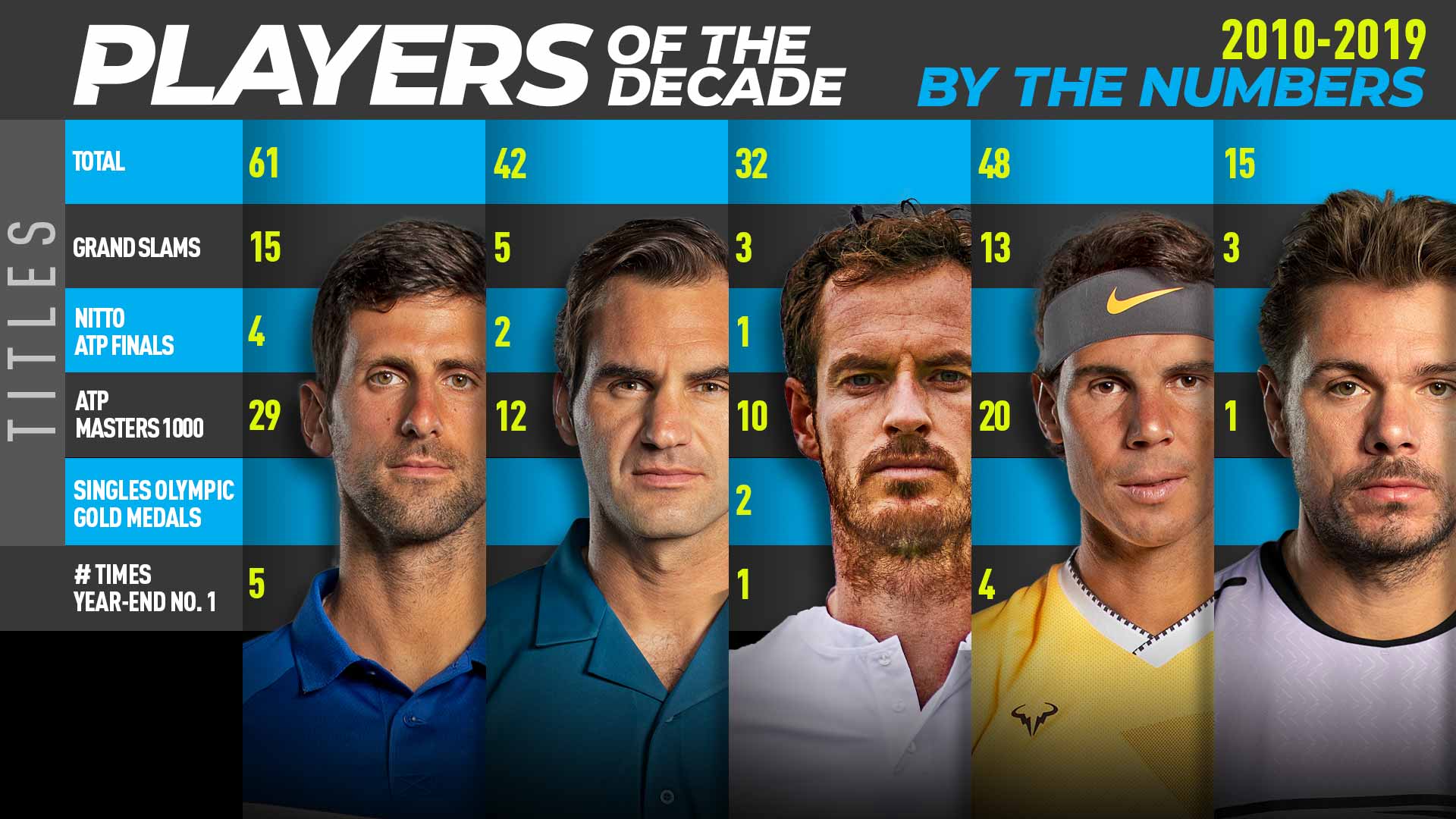 But Nadal’s success is hardly limited to one surface. In addition to a 2010 Wimbledon crown, he’s also the most successful player of the decade at the US Open with four titles (2010, 2013, 2017, 2019). The Spaniard’s maiden victory in New York made him the first man to win Grand Slam crowns on clay, grass and hard courts in the same year.

“My goal all my life is the same: to keep improving and feel myself playing better next year than what I felt this year,” Nadal said after his first triumph in New York. “Being a better player doesn’t mean you’re going to win more than you did because winning or losing is part of the moment and part of the confidence.” 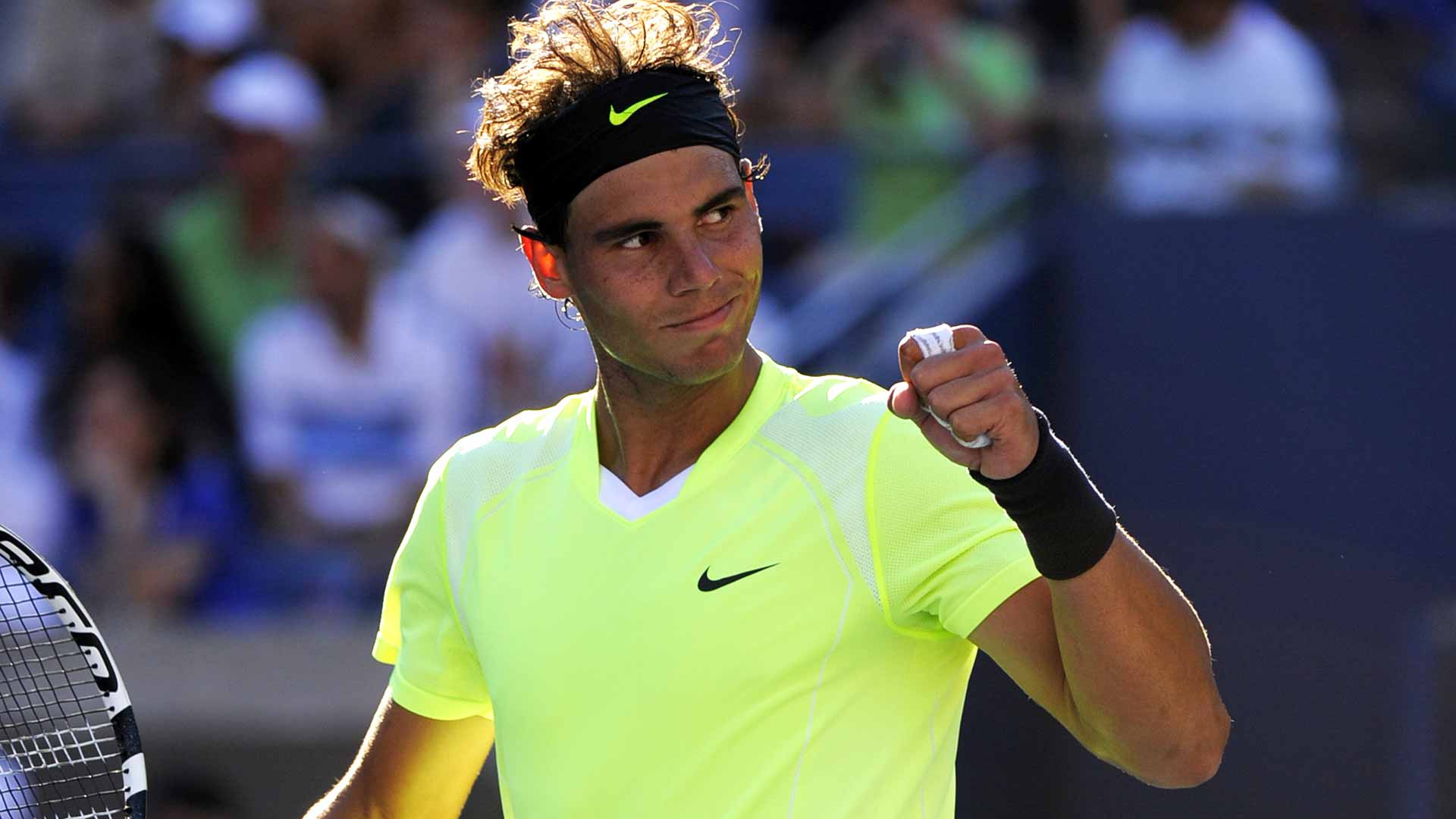 The Spaniard’s tireless desire to improve is reflected in how his game has evolved. His backhand was once vulnerable to strong attacks, but is now just as potent as his forehand. With the help of former World No. 1 Carlos Moya, who Nadal brought on as a coach at the end of 2016, he started finishing points off at the net more frequently. A new service motion established this past off-season resulted in Nadal winning more second-serve points (59.6%) than anyone on Tour this year.

You May Also Like: Rafa Ready To Unveil Revamped Serve

Fans have been equally impressed by his continued resilience in bouncing back from difficult moments. Knee tendonitis shut down his 2012 season after Wimbledon and a myriad of physical issues limited him to three events in the last five months of the 2014 season. Nadal only played five tournaments in the second half of 2016 due to an ongoing left wrist injury, while right knee and abdominal injuries curtailed his 2018 campaign after the US Open.

The Spaniard remained unflappably positive and picked up 48 tour-level titles throughout the decade, cementing his reputation as an expert in the art of the comeback. Instead of focussing on critics who questioned if his body could withstand his physical playing style, Nadal brought himself back to the winners' circle time and again through hard work and mental toughness. 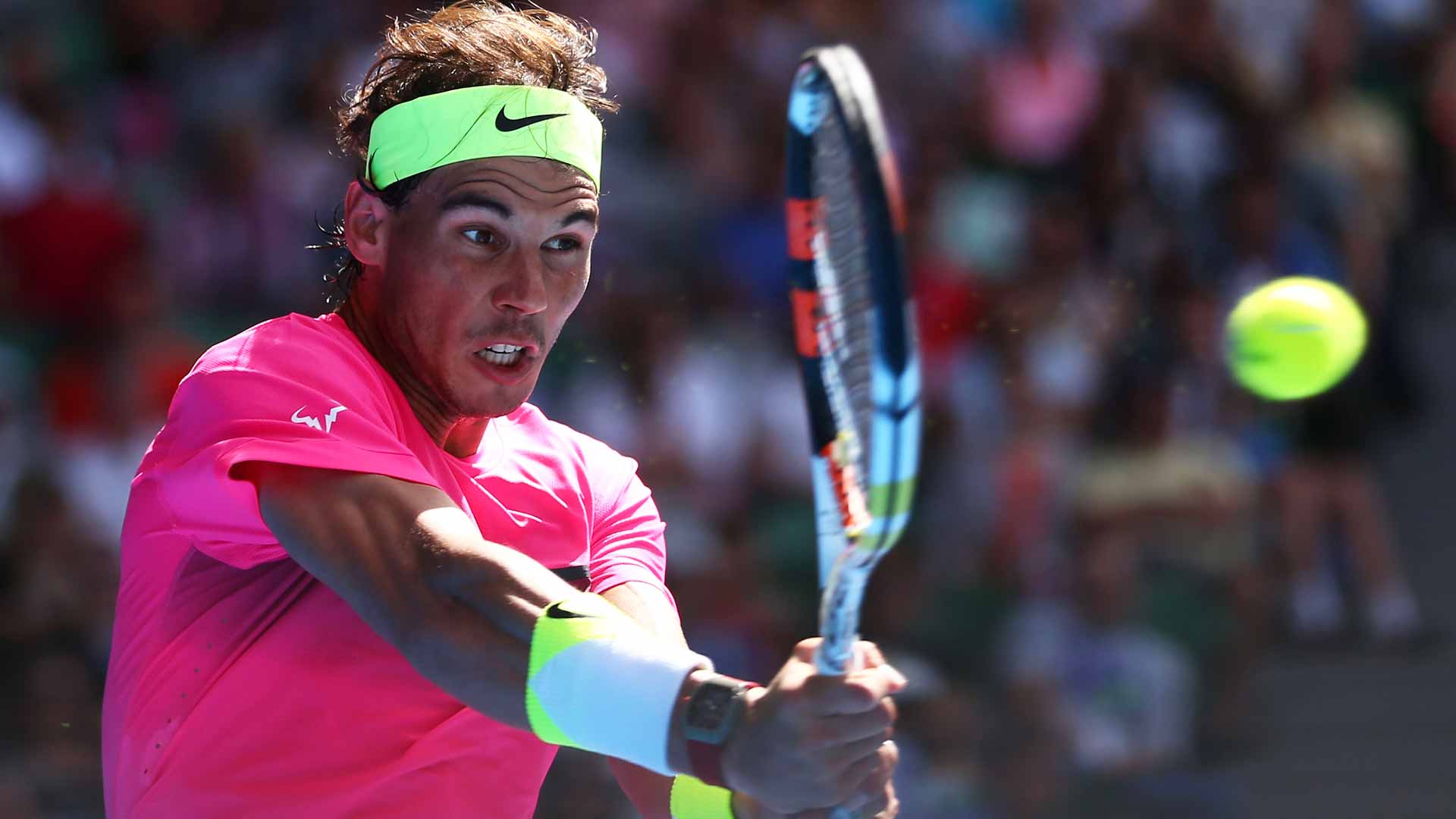 "You work mentally when you go on court every day and you don't complain when you play bad, when you have problems, when you have pains," Nadal said this year in Rome. "You put [on] the right attitude, the right face, you are not negative about all the issues that happen… That’s why I had the chance to always be back.”

Nadal will be rewarded for his perseverance by kicking off the new decade as World No. 1. At age 33, the Spaniard shows no signs of slowing down. If he maintains his current form, he’ll only add to his legacy in the coming years.