Ramos-Vinolas Up & Running In Cordoba

Albert Ramos-Vinolas kicked off his week in style at the Cordoba Open in Argentina. The fifth-seeded Spaniard outlasted local qualifier Facundo Bagnis 6-4, 7-6(3) to reach the second round on Tuesday.

Ramos-Vinolas let slip a match point on his serve at 6-5 in the second set, but recovered to advance after two hours. His next match will be an all-Spanish affair with Pablo Andujar, who cruised through Slovakian Filip Horansky 6-2, 6-2. 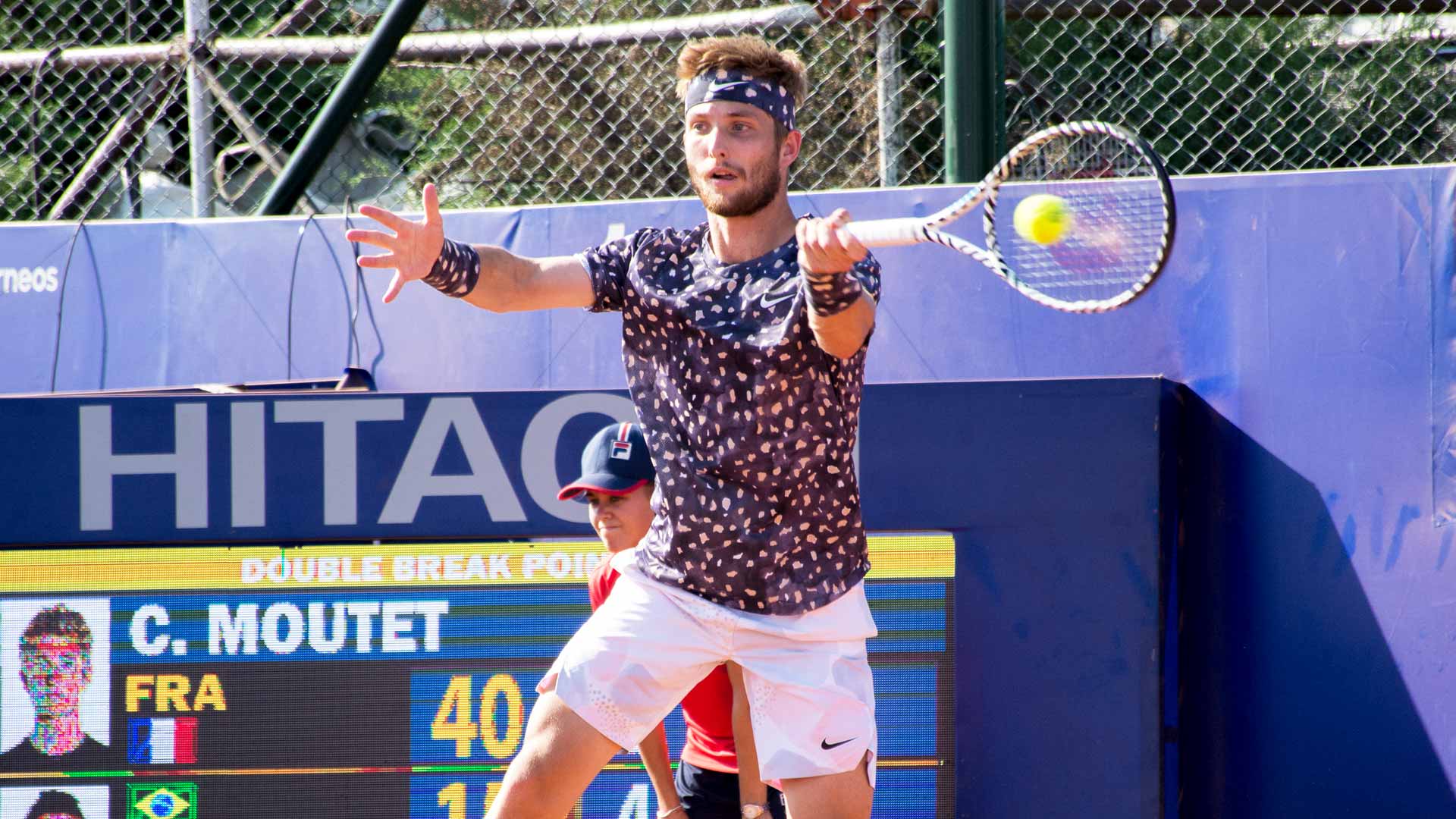 Andrej Martin fought back from 2-4 in the opening set to move past home favourite Federico Coria 7-6(5), 6-4. Spanish qualifier Pedro Martinez kept up his strong form by rallying to defeat Italian Federico Gaio 4-6, 6-3, 6-4. The 22-year-old scored his maiden tour-level win last month at the Australian Open. He’ll play fourth-seeded Serbian Laslo Djere in the next round.

You May Also Like: India's No. 1 Gunneswaran Off To Good Start In Pune

Eighth seed Juan Ignacio Londero began his title defence with a flourish in the night session, delighting the home crowd by navigating past Marco Cecchinato 6-2, 7-5. Londero didn't face a break point and won 70 per cent (26/37) of his first-serve points. Next up for Londero is fellow Argentine Pedro Cachin, who raced past Bolivian Hugo Dellien 6-1, 6-1 in just 58 minutes.

Jaume Munar completed a clean sweep for the Spaniards on Tuesday by defeating Leonardo Mayer 6-4, 6-3. He'll face another Argentine in the next round when he meets top seed Diego Schwartzman.