The home favourites secured victory after two hours and five minutes, winning four consecutive points from 4/6 down in the final-set tie-break to secure the win. Mahut and Herbert dropped only eight points behind their first serves and fired seven aces to reach the second round at their home Grand Slam.

Mahut, who turned professional in 2000, owns 23 doubles wins from 40 matches on the Parisian clay and is aiming to win his first Roland Garros title on his 18th attempt. The 36-year-old's best result came in 2013 when he reached the final with Michael Llodra. The French duo fell to Bob Bryan and Mike Bryan in a final-set tie-break.

Mahut and Herbert will face Dutchmen Robin Haase and Matwe Middelkoop in the second round. 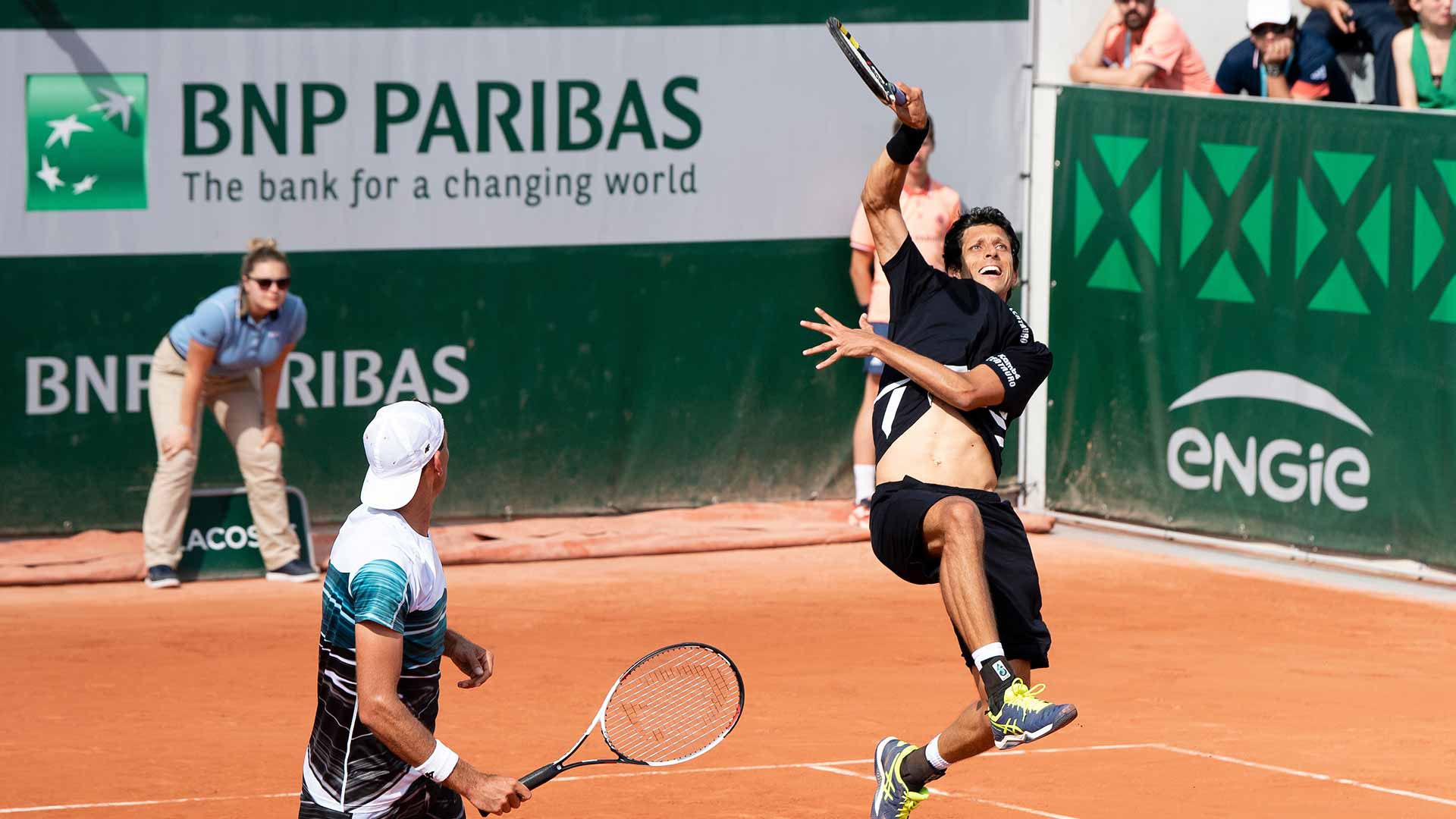 Second seeds Oliver Marach and Mate Pavic also clinched a straight-sets win to open their campaign in Paris. The Banque Eric Sturdza Geneva Open champions dropped just four games to book their place in the second round, breaking serve on five of their eight break points. The Australian Open champions lead the way in the ATP Doubles Race To London, having won four titles already this year.

Lopez/Lopez will meet Marcelo Demoliner and Santiago Gonzalez in the second round. Demoliner and Gonzalez squeezed past Roman Jebavy and Andrei Vasilevski 7-6(5), 6-7(8), 7-6(2). 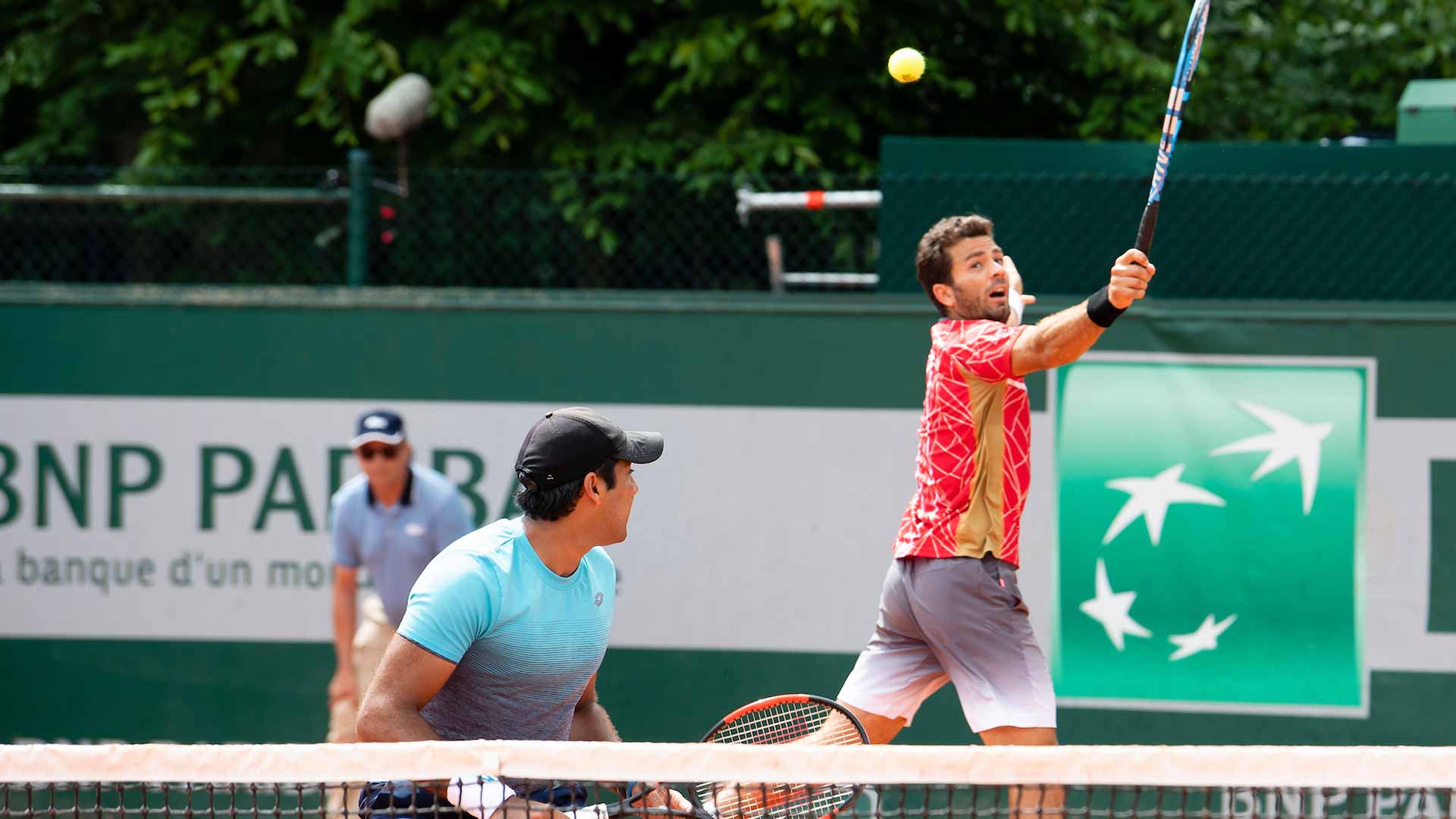