Relive the best of the action from the 2018 Internazionali BNL d'Italia. Watch live tennis at tennistv.com.

Internazionali BNL d'Italia: What You Need To Know

ATP Staff
This article contains:
All about the ATP Masters 1000 tennis tournament in Rome

The Internazionali BNL d'Italia is the third and final stop of the three-tournament Clay Masters swing. Italian Fabio Fognini won the Rolex Monte-Carlo Masters and a champion will be crowned Sunday at the Mutua Madrid Open.

Rafael Nadal is an eight-time champion in Rome, and claimed the title last year for the first time since 2013 with victory over defending champion Alexander Zverev. Nadal and Zverev are set to return in 2019, and will be joined in the field by four-time titlist Novak Djokovic, four-time finalist Roger Federer and Barcelona champion Dominic Thiem.

Read & Watch: Rafa vs Roger, The Match That Cemented Their Rivalry

Here's all you need to know about Rome tennis tournament: when is the draw, what is the schedule, where to watch, who won and more.

Draw Ceremony: Friday, 10 May at 6:30pm on Court Pietrangeli

You May Also Like: A Look Back At The 2018 Internazionali BNL d'Italia

Did You Know... It's a tradition for players to attend mass at the Vatican during the Internazionali BNL d'Italia. In 2013, Juan Martin del Potro met His Holiness Pope Francis, the first Pope from South America and a fellow Argentine. Del Potro presented the Pope with a racquet used during his 2009 US Open final victory over Roger Federer.  Read More 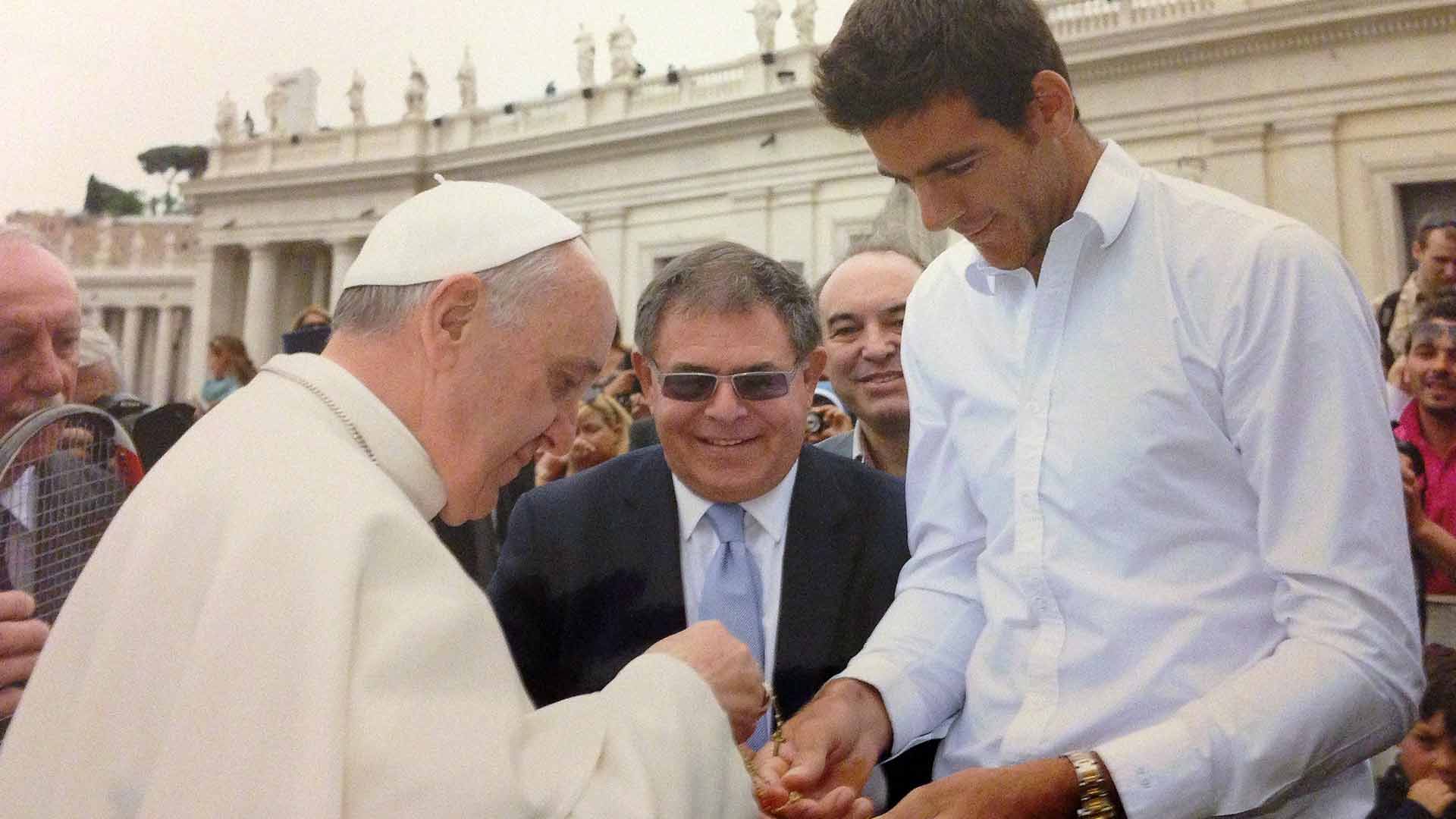