Pole to face Schwartzman in third round

Following his first-round win against Daniel Evans, Hurkacz landed 15 aces and saved four of six break points to reach the third round in Rome on his tournament debut. The 23-year-old improves to 12-8 this year, having started 2020 with a 6-0 record.

Hurkacz made a quick start on Grand Stand Arena, attacking Rublev’s backhand to earn a 3-1 lead. Despite failing to serve out the set at 5-3, the World No. 31 held his nerve in the tie-break and claimed the opener when Rublev struck a forehand error.

Rublev responded well in the second set, playing with forehand aggression into his opponent’s backhand to claim the only break in the second game. But Hurkacz played with variety to outmanoeuvre Rublev in the early stages of the deciding set and attacked with his backhand in crucial moments to advance to the third round after one hour and 57 minutes.

Hurkacz will face eighth seed Diego Schwartzman for a place in the quarter-finals. Hurkacz rallied from a set down to win his only previous ATP Head2Head clash against the Argentine at the ATP Cup in January. 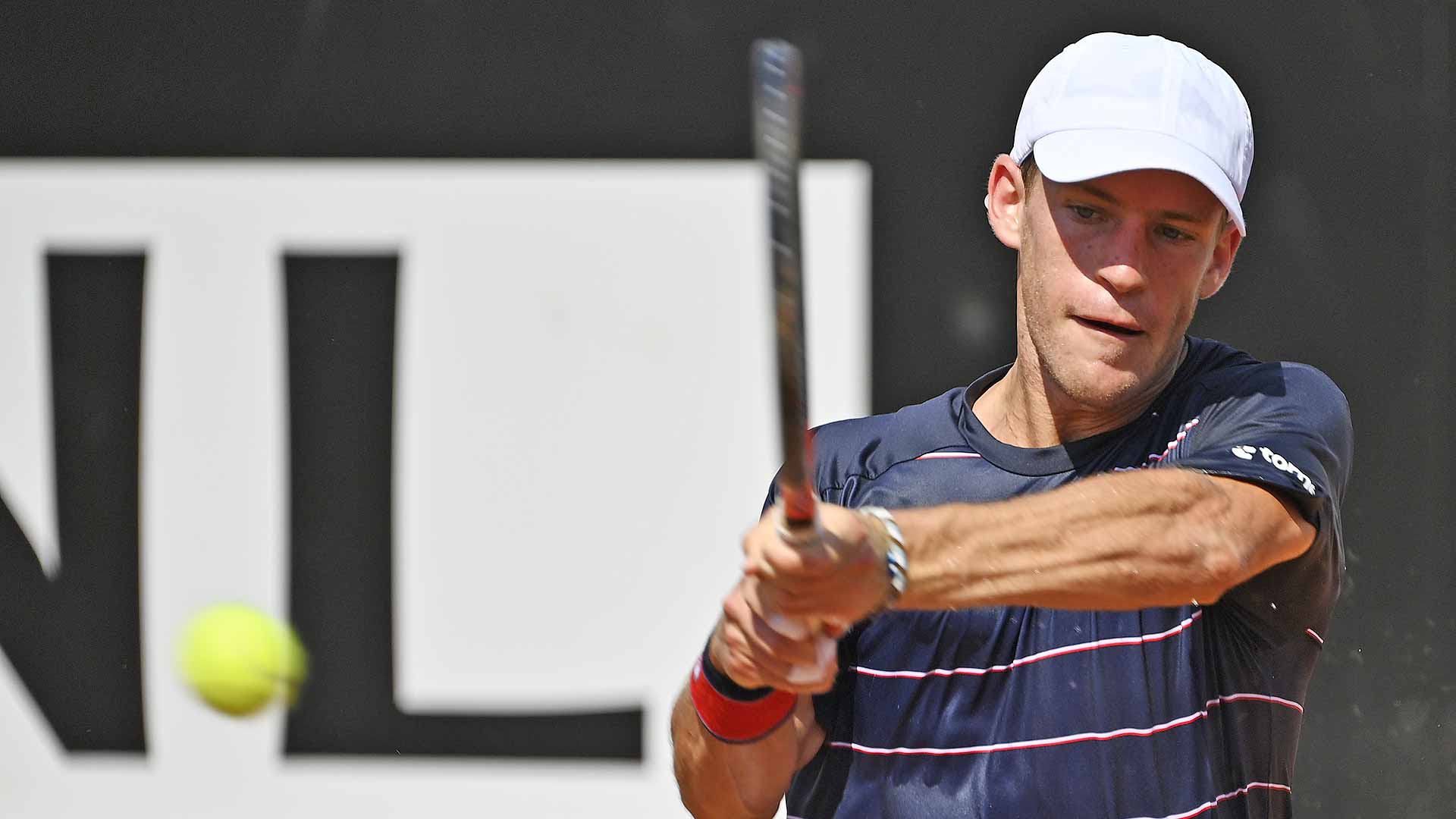 Schwartzman advanced to the third round in Rome with a 6-4, 7-6(1) victory against John Millman. Last year’s semi-finalist saved a set point at 4-5 in the second set and turned it up a notch in the ensuing tie-break. Schwartzman reeled off seven straight points to move one win away from his fourth straight clay-court quarter-final this season.

The Argentine reached the Cordoba Open final and the Argentina Open semi-finals in February, before a leg injury ruled him out of remaining South American events in Rio de Janeiro and Santiago. Following a first-round exit at the US Open, he returned to clay last week when he fell to Laslo Djere in the quarter-finals of the Generali Open in Kitzbühel.