Divij Sharan and Samantha Murray made their wedding a global party with ceremonies in Manchester and New Delhi.

Plenty of people describe their wedding as the best day of their lives, but Indian doubles expert Divij Sharan was fittingly able to double his pleasure with British WTA pro Samantha Murray.

After their first wedding ceremony in Manchester on 19 July, the couple were surrounded by friends and family once again in New Delhi on 23 November. Their busy schedules as professional tennis players meant they needed to wait until the off-season for a second ceremony. 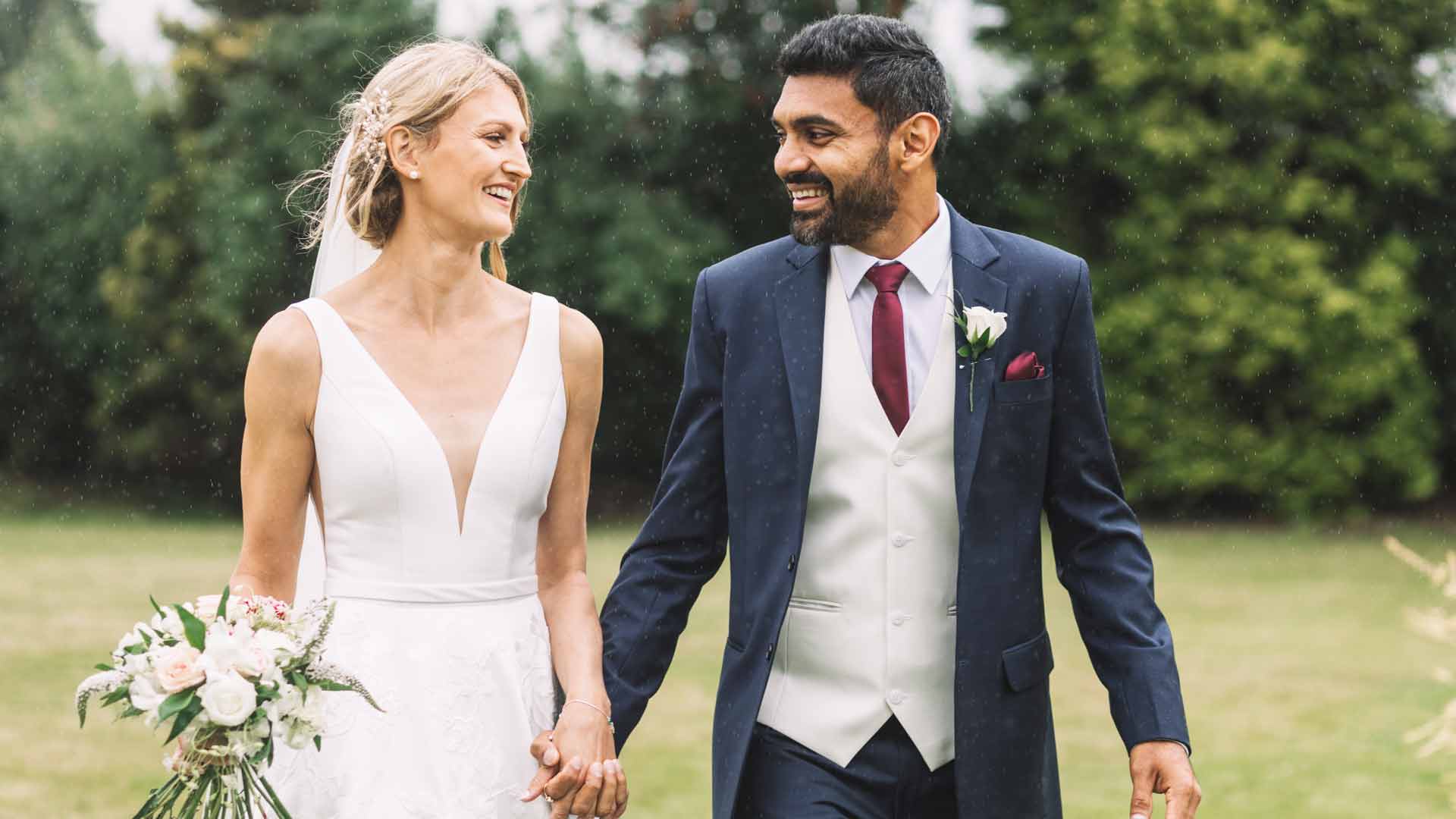 "We decided to have two ceremonies so that we were able to celebrate both of our cultures and traditions which are important to us, with our family and friends from each side,” Sharan said. “We fit the events in around our tennis schedules, which is why they had to be four months apart.”

You May Also Like: Nadal Gets Married In Spain

Sharan is currently No. 46 in the ATP Doubles Rankings. He won ATP Tour doubles titles this year in Pune (w/Bopanna) and St. Petersburg (w/Zelenay), in addition to a runner-up finish in Munich (w/Demoliner). Murray has a WTA singles ranking of No. 220.

“We hope to be able to play more combined events together so we can actually get to see each other!” Sharan said. “Life on tour is so busy, so I think it’s amazing that she is a tennis player as well. She knows what it takes to be on the circuit and we are there to support each other’s careers."