Li Zhe and Zhang Zhizhen will battle for the Shenzhen title.

In 2016, Wu Di lifted China's first ATP Challenger Tour trophy. One year later, Wu Yibing became its first teenage titlist. And on Sunday, the country will celebrate yet another milestone on the circuit.

For the first time in Challenger history, an all-Chinese final will take centre stage. Zhang Zhizhen is set to face Li Zhe for the title at the Shenzhen Longhua Open, in what will be a historic moment for the emerging tennis nation.

You May Also Like: Zhang & Wu: The Chinese 'Brothers' Making Noise In Zhuhai

Zhang, the 23-year-old Shanghai native, is making a splash on the scene in 2019, having lifted his first trophy in Jinan and earning a pair of ATP Tour match wins last month in Zhuhai and Beijing. Li, meanwhile, is appearing in his second final and first in nearly three years. The 33-year-old from Tianjin previously reached the championship match in Bangkok to open the 2017 season.

Now, much will be at stake at the Mission Hills Country Club. With China continuing to emerge on the professional scene, both players understand the impact this moment can have.

"This is a great feeling for a Chinese player," said Li. "It's the first time ever it's happened in a Challenger final. And it's a big Challenger as well. It's a big moment for Chinese tennis and special for men's tennis as a whole, because we've never had this before. It's a great feeling." 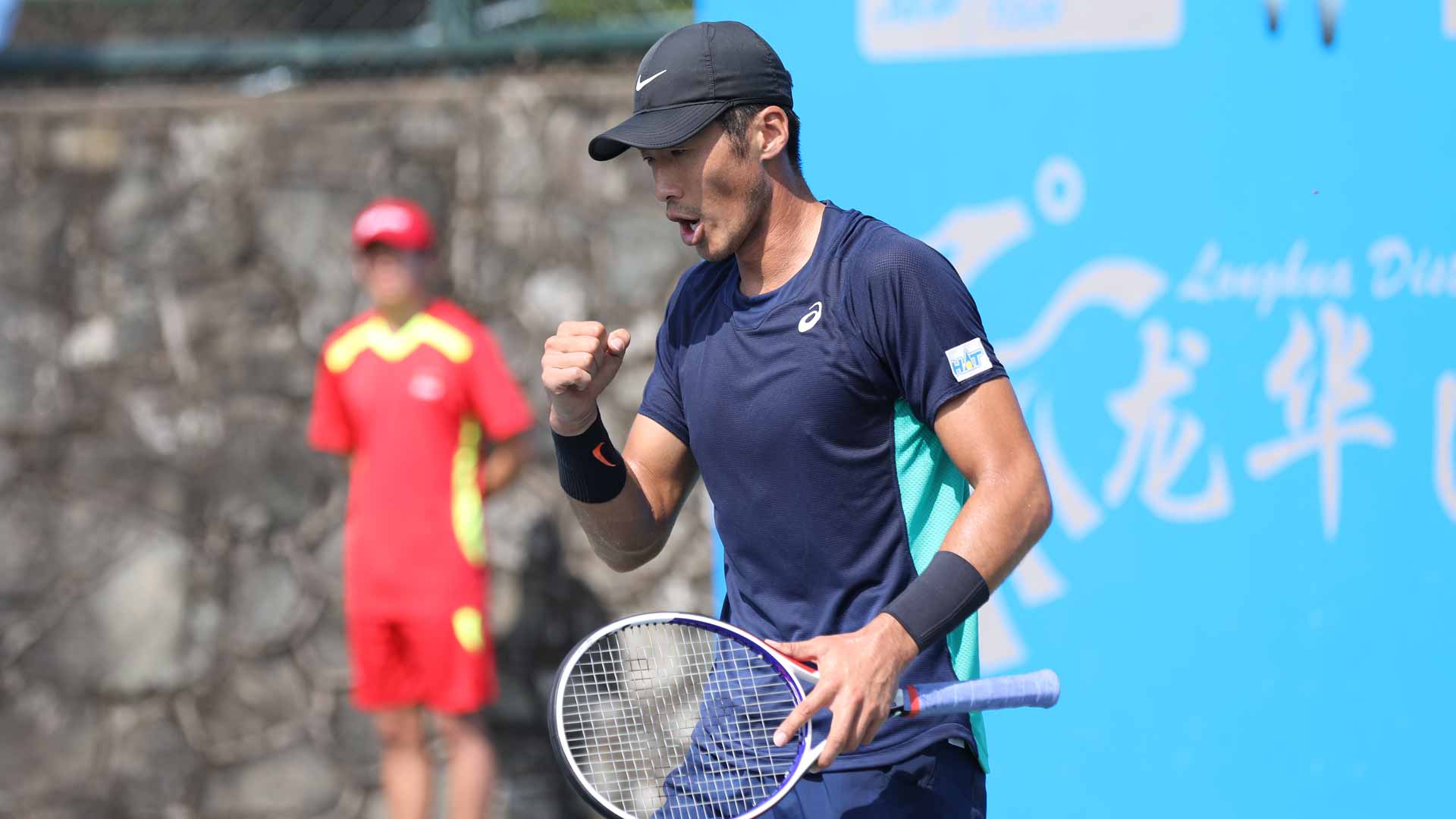 "It shows that we are improving," added Zhang. "It's never happened before where two Chinese players reach a final. It's very good news for us."

This week in Shenzhen, the Challenger 110 event is held at one of the more renowned country clubs in the world. Also accredited as the world's largest golf facility in 2004, it is home to 12 courses, each designed by a different golfing legend.

Players stay at the adjacent Hard Rock Hotel, within walking distance to the courts. The venue is also home to an amusement park, with families encouraged to spend the day at the tennis while enjoying the rides and activities.

Zhang, nicknamed 'ZZZ', owns a 3-2 FedEx ATP Head2Head lead over the man they call 'Tiger'. All five meetings have come at the Challenger level, including two this year. Most recently, Zhang prevailed in straight sets in Columbus in June.

This week, ZZZ is doing his best to build off a breakthrough victory over World No. 34 Kyle Edmund at the China Open. He has not dropped a set en route to the final and is already projected to rise to a career-high ATP Ranking in the Top 160.

"This week my coach is not here, so I've been pretty relaxed," Zhang said, laughing. "I'm just focusing on every single point in the matches and it's going well."

Li is also projected to reach a career-high in the ATP Rankings on Monday. He will crack the Top 200 for the first time. 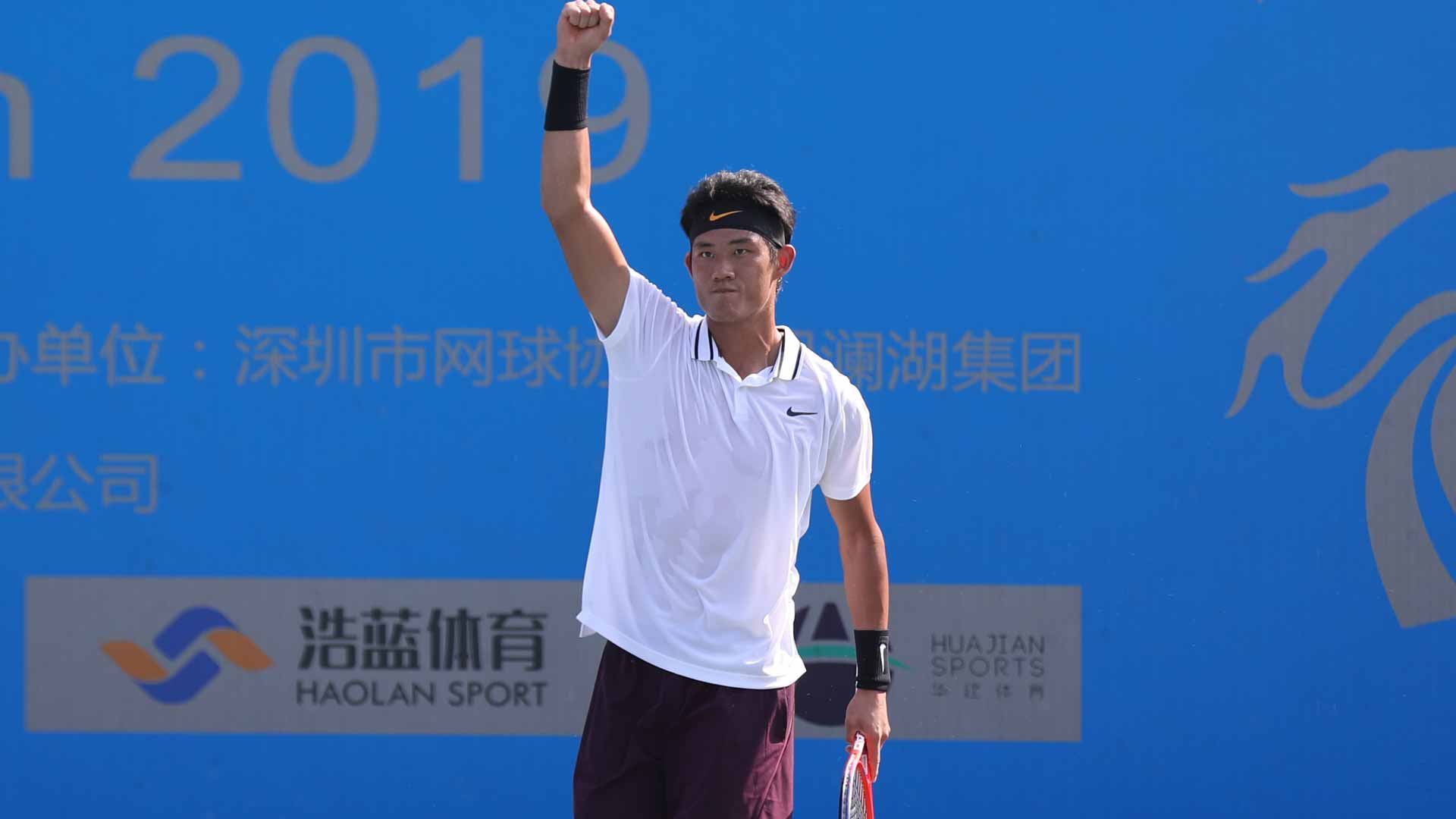 "I've just been trying my best and fighting in every match," said Li. "I pushed as hard as I could and gave everything on the court. It's been a very good result so far this week and I wish to keep going tomorrow."