Jannik Sinner will play for a third Challenger title in Ortisei, Italy.

Josh Meiseles
This article contains:
Fresh off his title at the Next Gen ATP Finals, Jannik Sinner concludes his breakthrough season at the Ortisei Challenger

One week ago, he lifted the trophy at the Next Gen ATP Finals in Milan. Just days later, Jannik Sinner is back in action, culminating his final tournament of the season on home soil in snowy Ortisei.

The 18-year-old Italian returns to the court to compete at the ATP Challenger Tour event in northern Italy, located less than two hours from his hometown of San Candido. This is the 10th edition of the Sparkasse Challenger Val Gardena. Last year, Ugo Humbert lifted the trophy and Sinner is looking to follow in his fellow #NextGenATP's footsteps.

The teenager defeated Austria's Lucas Miedler 7-6(5), 7-5 in a sold-out night session on Wednesday and earned convincing wins over Roberto Marcora, Federico Gaio and Antoine Hoang to advance to his fourth Challenger final of the year. He will face another Austrian - Sebastian Ofner - for the title. It is their first meeting.

Sinner has taken the Challenger circuit by storm this year, en route to his Milan breakthrough. In February, he became Italy's youngest winner ever with his maiden title in Bergamo and joined elite company with a second crown in Lexington over the summer. The biggest mover to the Top 100 this year, he has soared more than 600 spots to a career-high No. 96 in the ATP Rankings. 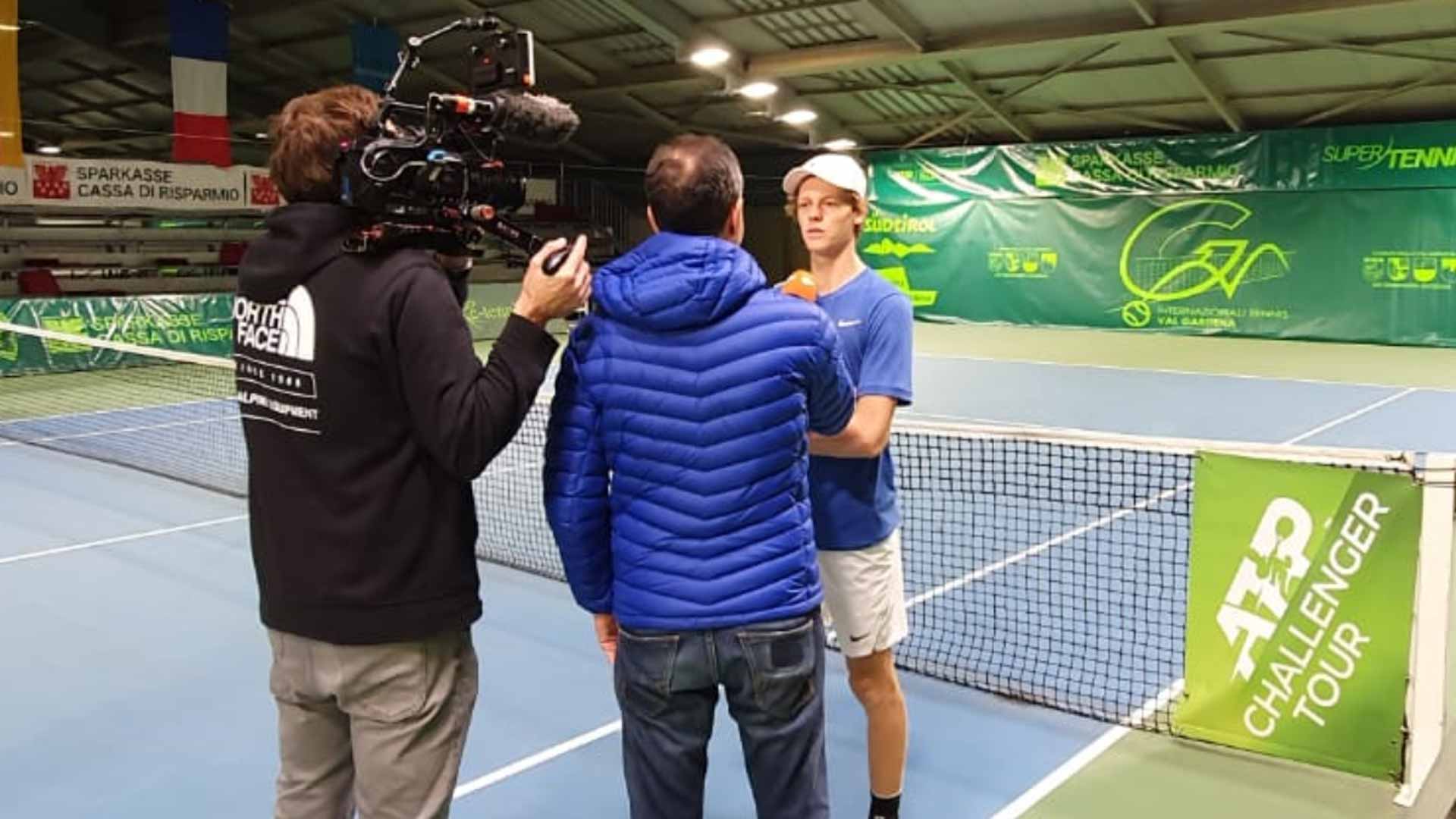