Fabio Fognini battles through his second straight five-setter to reach the third round at Wimbledon.

Fabio Fognini became the oldest player to crack the Top 10 of the ATP Rankings for the first time last month. And his confidence has shown under pressure at The Championships.

Fognini won his second consecutive five-setter on Thursday, outlasting Hungarian Marton Fucsovics 6-7(6), 6-4, 7-6(3), 2-6, 6-3 after three hours and 38 minutes to reach the third round at Wimbledon.

The 32-year-old is into the Round of 32 at The All England Club for the third straight year and the fifth time overall. The Italian has never advanced past the third round at Wimbledon, but he will try to do so against American Tennys Sandgren, who battled past No. 20 seed Gilles Simon 6-2, 6-3, 4-6, 3-6, 8-6 after three hours and 48 minutes.

Simon served for the match at 5-4 in the decider and earned a 30/0 lead, but the French veteran was unable to convert. This is Sandgren's second appearance in the main draw at SW19.

Sousa, the former World No. 28, had lost in the first round in four of his previous five appearances at The All England Club. But on the two occasions on which he has advanced to the second round, he has also moved into the third round. 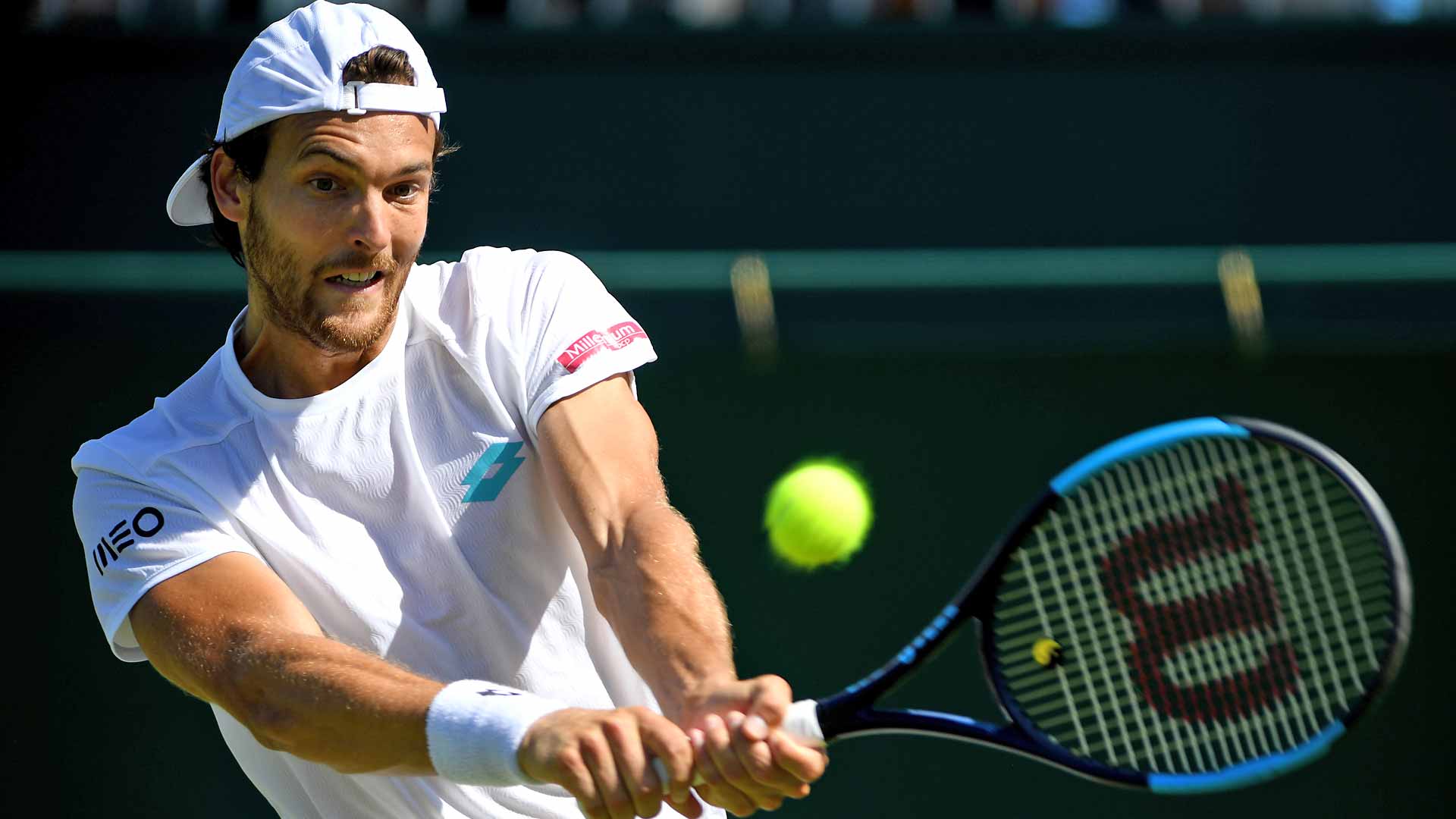 In the pair’s first grass-court meeting, Sousa played a solid match from the baseline, hitting 22 winners to just seven unforced errors, while the Croat made 46 unforced errors.

After making at least the quarter-finals in four consecutive appearances at SW19, Cilic has now fallen in the second round twice in a row. Cilic began the tournament at No. 18 in the ATP Rankings, his lowest standing since August 2014.

In the next round, Sousa will face a tricky opponent and the London crowd when he plays Brit Daniel Evans, a strong grass-court player. Evans upset No. 18 seed Nikoloz Basilashvili 6-3, 6-2, 7-6(2) in two hours and 26 minutes.

"Obviously a lot of my friends were here, people who have helped me so much. I don't know, [the emotions] just got the better of me today," said Evans, who was visibly impacted emotionally by his win. "There's plenty more tennis to be played in this tournament, so I won't be resting on that win." 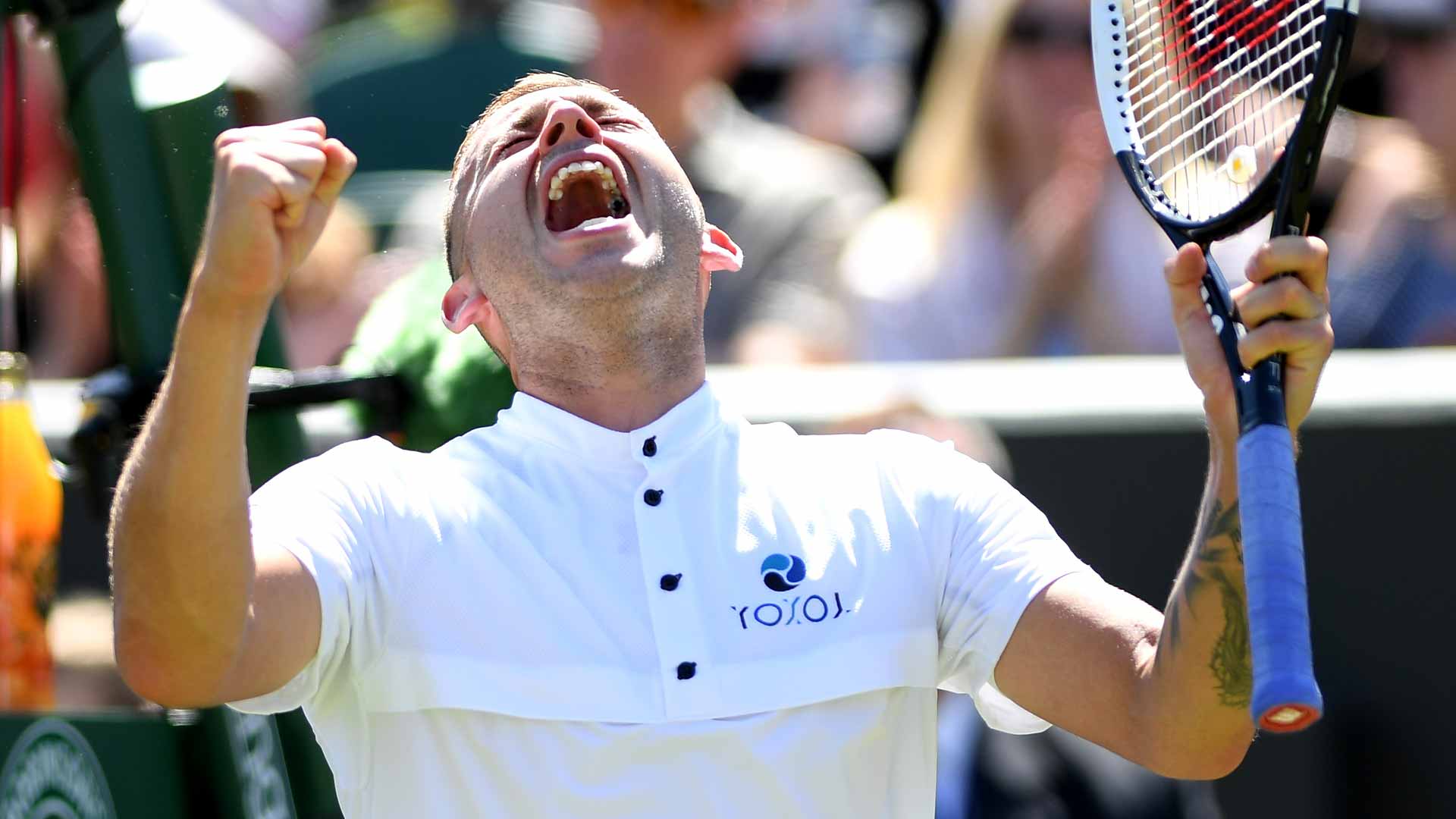 Basilashvili is one of the cleanest ball-strikers on the ATP Tour, but Evan used his guile on the grass, especially with his backhand slice, to put the Georgian in uncomfortable positions, leading to 48 unforced errors off the seeded player’s racquet.

It is the second straight appearance in which Evans has made the third round, last playing this event in 2016. The Brit will try to match his best Grand Slam result of reaching the fourth round, which he accomplished at the 2017 Australian Open.