This week, a new era of Croatian tennis has launched, with the city of Split welcoming players and fans for the first time on the ATP Challenger Tour.

Pro tennis is back in Split, Croatia for the first time since 1998, as the stunning seaside city hosts the inaugural Split Open. One of the most popular tourist destinations in Eastern Europe, the beautiful oasis is nestled along the Dalmatian coast of the Adriatic Sea.

Split is a vibrant port city known for its scenery, beaches, ancient culture and delicious cuisine. And now, it can add 'sporting destination' to that list. It was 22 years ago that Croatia's second-largest city hosted a one-off indoor ATP Tour event, won by Goran Ivanisevic. This week, the former World No. 2 was on hand to welcome pro tennis to his hometown Firule Tennis Club. 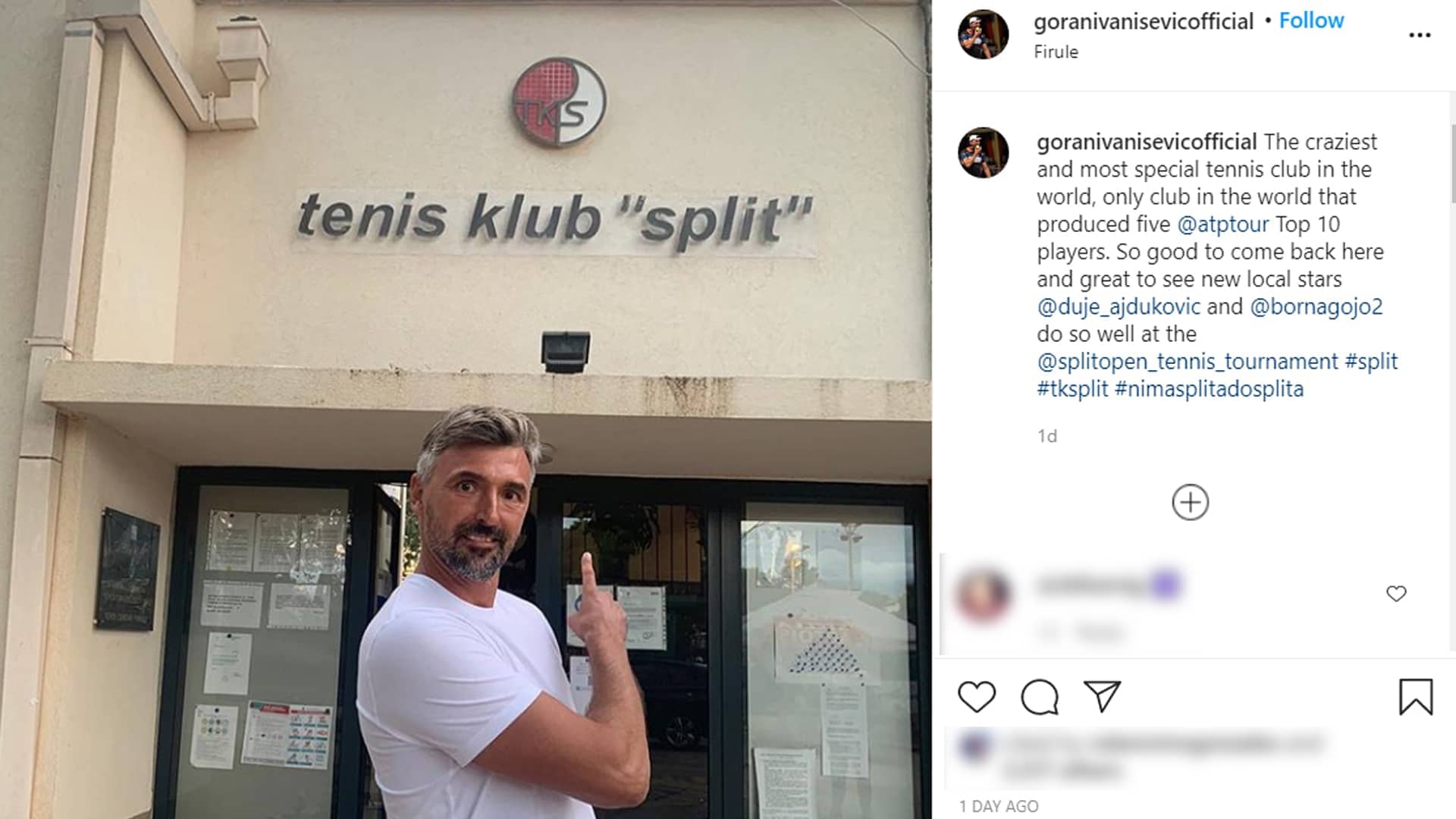 The Firule Tennis Club holds a special place in Croatian tennis history. Ivanisevic was born and raised in Split and learned to play at Firule. As did former World No. 7 Mario Ancic, fellow Top 10 stars Nikola Pilic, Zeljko Franulovic and doubles No. 1 Mate Pavic. Now, that very club hosts a tournament on the ATP Challenger Tour for the first time.

There's a good chance we've already found the next Croatian star on the clay courts of Firule. This week, 19-year-old Duje Ajdukovic made an impressive Challenger debut at the Split Open, storming to the semi-finals.

"It's a nice experience playing at home," Ajdukovic told ATPTour.com. "I haven't played in an actual international tournament here in Split, so being able to compete in front of my people is very nice. Almost all my family and many friends came to watch me play this week. That does not happen often.

"I saw Goran before my match [on Thursday] and he greeted me and wished me good luck. It's a really nice experience to see him here." 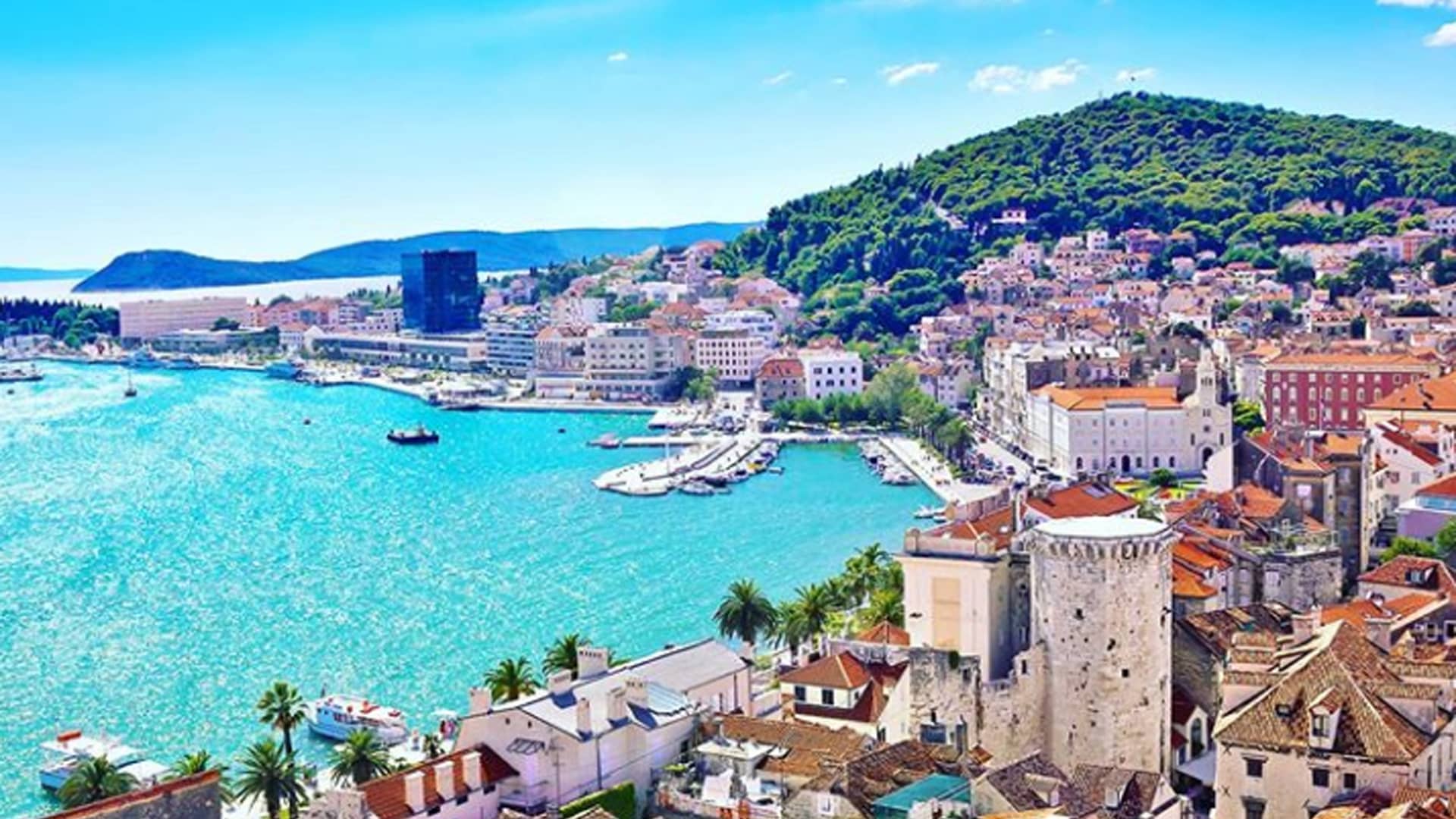 This is the first Challenger in Croatia since 2011, when the 16-year run of the Zagreb Open came to an end. Establishing a long-standing presence on the circuit is important for the development of tennis in Croatia. Ajdukovic has experienced that first-hand.

Competing in his first tournament on the ATP Challenger Tour, the #NextGenATP prospect stunned former Top 100 players Martin Klizan and Jozef Kovalik en route to the semis. In fact, he dropped a combined 10 games in those two matches.

"I've beaten some players who have reached the Top 100 - Klizan and Kovalik - and they are still very good and experienced. They were both very hard matches, but I found a way to win." 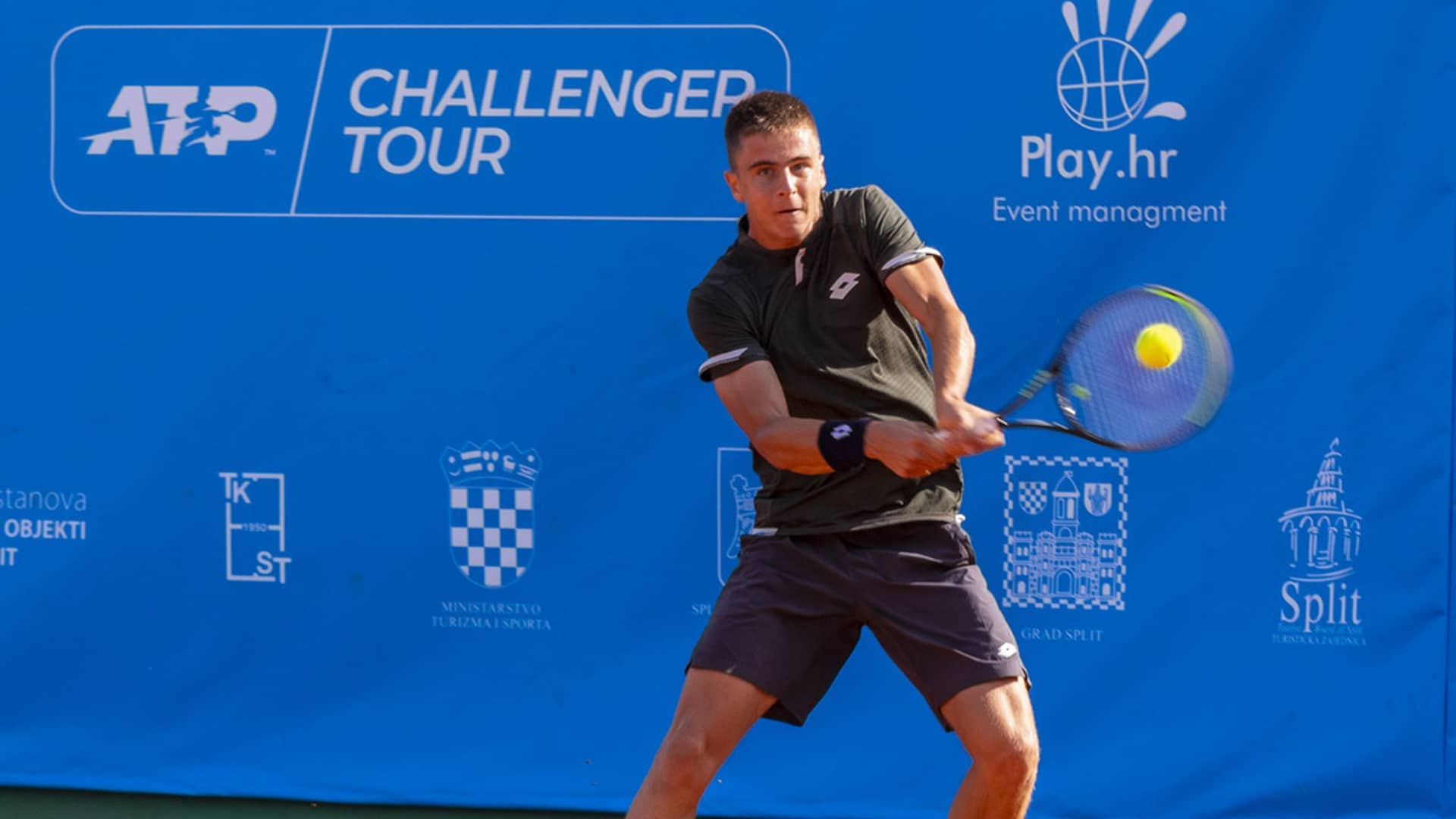 On Saturday, Argentina's Francisco Cerundolo defeated Ajdukovic in three tight sets to reach his first Challenger final. He will face top seed Pedro Sousa for the title. Sousa defeated another Croatian wild card - Borna Gojo - in the other semi-final.