Novak Djokovic, the top seed in New York, is chasing his fourth US Open title.

Andrew Eichenholz
This article contains:
The World No. 1 is trying to complete a Grand Slam

The last man who completed a Grand Slam was Rod Laver in 1969. Stan Smith, whom Laver defeated twice at majors that year, is eager to see if Novak Djokovic can replicate the Aussie’s feat at the US Open. 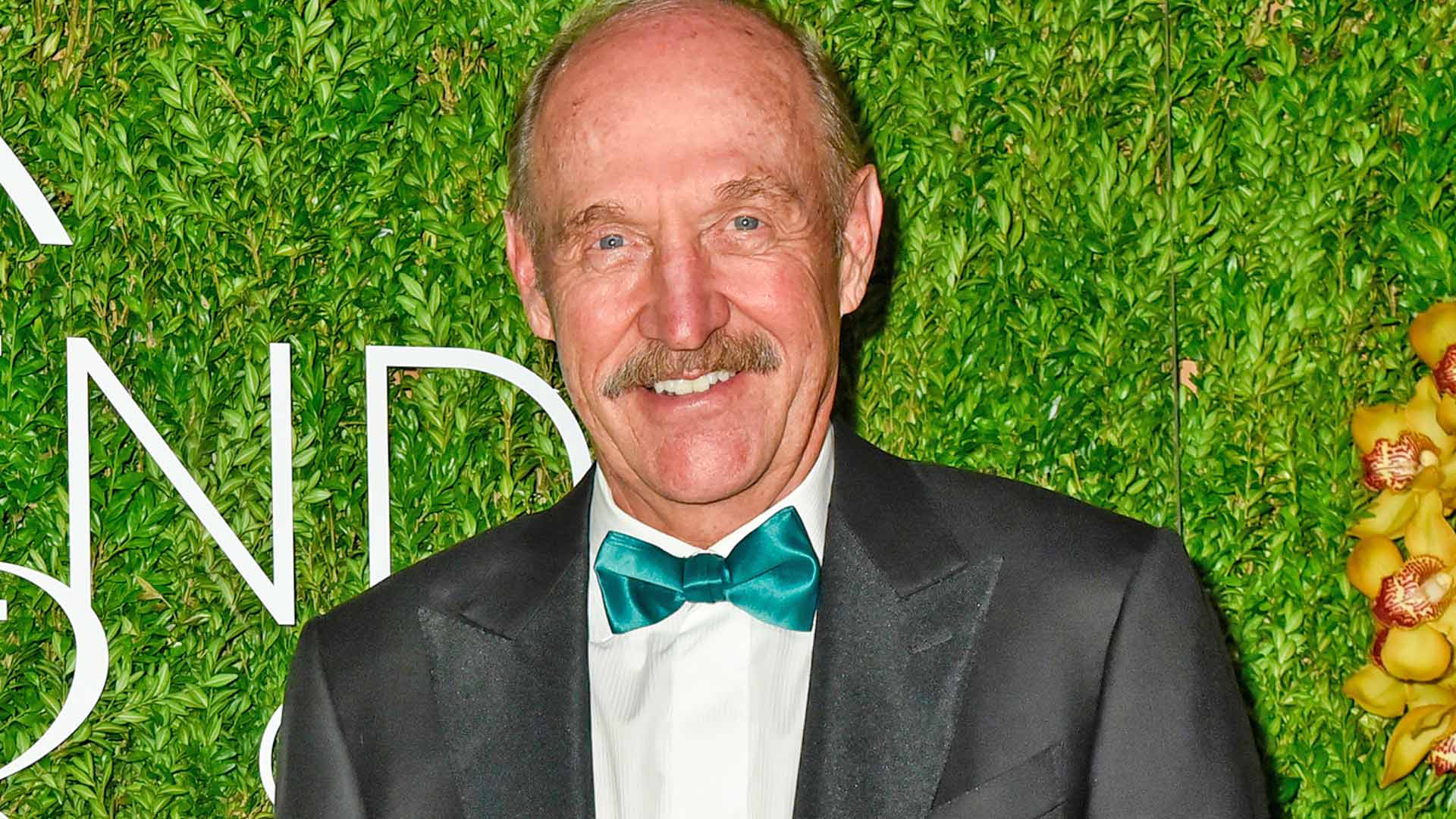 “Nadal and Federer are certainly capable and they’ve won three [in a year],” Smith said. “I am surprised that one of those guys hasn't been in that position.”

Djokovic, however, is now seven victories away from his fourth major trophy of 2021. The Serbian star will be confident on the New York hard courts, where he has emerged victorious three times.

“Hard courts might be Djokovic’s favourite surface, and so someone is going to have to play really well,” Smith said. “Having said that, he played a terrible couple of sets at the French, where he just played the first two sets in the final really badly, but came back and played great.

“I don’t know what it was, but he was really bad for him and I thought he was done. The fact that he came back there and played great tennis, it just shows he’s got the confidence that if things go bad, he’s not going to panic. A lot of people do [panic].” 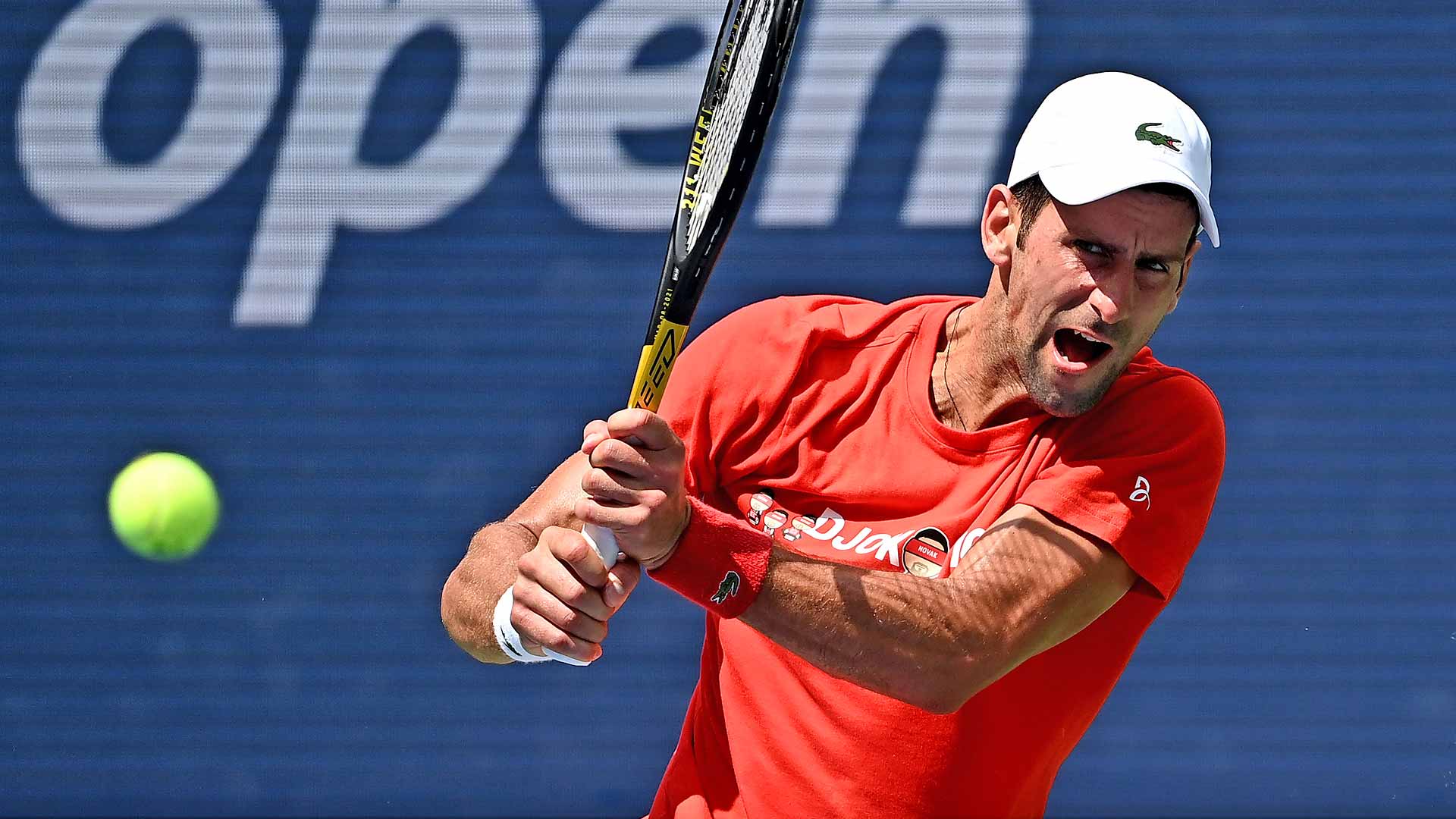 Photo Credit: Pete Staples/USTA
Smith was referring to the Roland Garros final, in which Djokovic had to rally from two sets down to defeat Stefanos Tsitsipas. The Hall of Famer saw the World No. 1 up close at Wimbledon, where he defeated Matteo Berrettini for the trophy.

“When I saw him after the match at Wimbledon, the only thing I said to him is, ‘You’re really volleying a lot.’ He was volleying pretty well because if there was any chink in his armour, he’s missed a lot of backhand volleys that have been relatively routine,” Smith said. “But he served and volleyed a lot against Denis Shapovalov in [the semi-finals] and against Berrettini he didn’t miss many volleys either.

“It was a good indication that he’s gotten a little more confident coming to the net and he’s figured it out that that is the right play against certain players and therefore it makes him more of a complete player.”

What makes Djokovic’s game so special? According to the 1971 US Open champion, the Serbian is not just solid all-around, but his backhand is “unbelievable”.

Will that be enough for Djokovic to make history in New York? The World No. 1 begins his pursuit of history Tuesday against #NextGenATP Holger Vitus Nodskov Rune.