Bondi Beach became a brilliant bonding location for Team Austria on Thursday morning, with the start of their ATP Cup just two days away. Dominic Thiem and the Austrians had a blast at the Bondi Icebergs as a nice break from practice before locking in to face Team Croatia on Saturday evening in Sydney.

“It’s a great city and I’ve never been to Bondi Beach, so I’m happy to be brought here,” Thiem said. “It’s a great kick-off for the tournament and we are all getting more and more excited, and can’t wait for the start.”

The Bondi Icebergs is a year-round outdoor pool high above the beach itself with a stunning view of the water. The Austrians took full advantage of that, taking plenty of pictures before jumping in the pool to cool off. 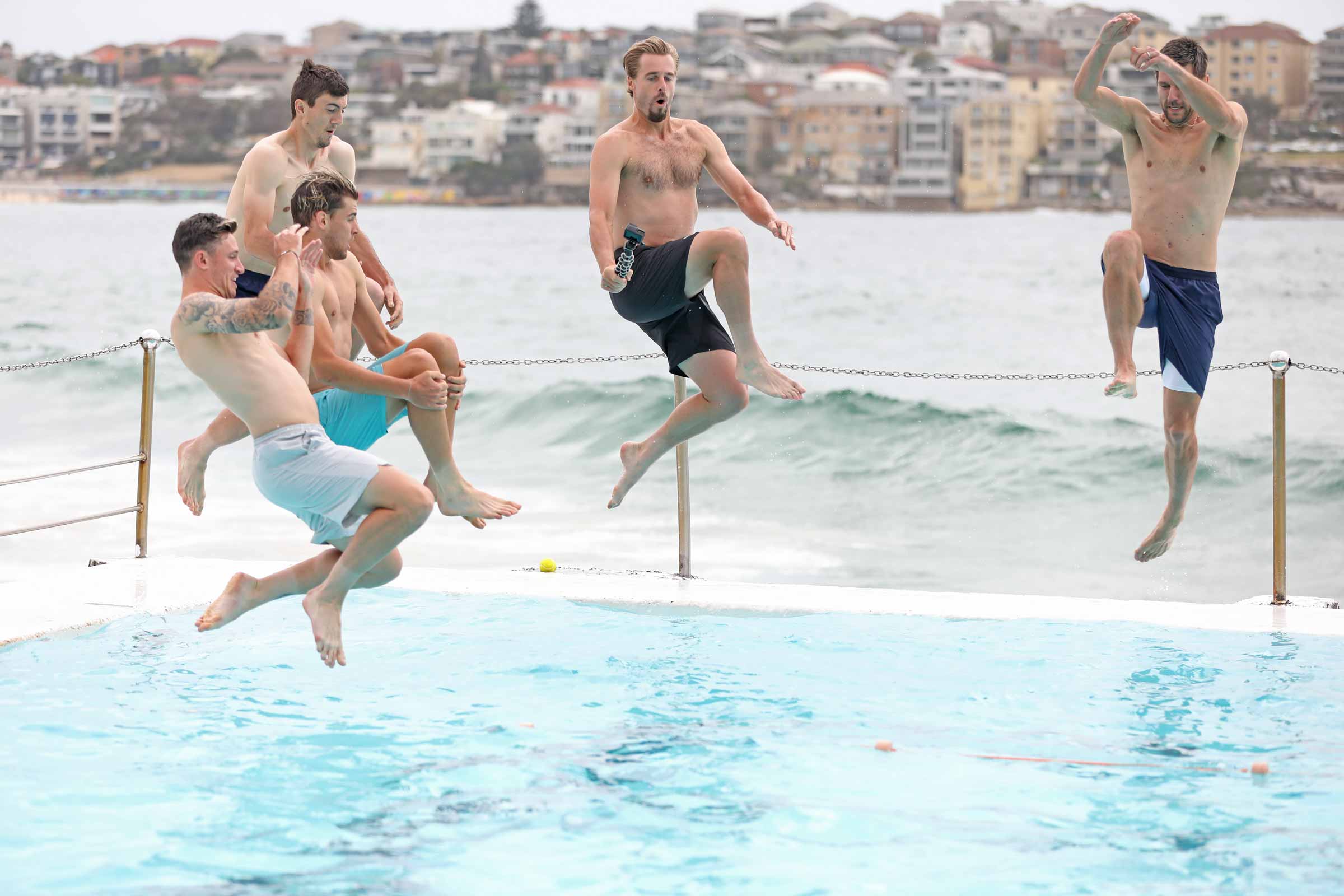 Most importantly, the guys were growing even closer together, building the chemistry that is making this inaugural 24-team event special.

“We know each other for a long time, everybody. So it’s a great atmosphere. We’re having a lot of fun, we’re having good practices, so it’s exactly the way it should be,” Thiem said. “It’s been a lot of practices and of course we can’t wait that the matches are going on again. We all miss our tennis, our matches, but also the other matches on TV. It’s just nice when the new season starts again and it’s going to be great when the time is ready.”

According to captain Thomas Muster, a former World No. 1 in the ATP Rankings, his country’s stars have been working hard in preparation. They will need to battle through a tough Group E to advance to the last eight, also facing Team Argentina and Poland in round-robin play.

“[They are] doing very well. I think we all adjusted well to the time change, to the climate. The boys have been in the country for quite a while,” Muster said. “We’re all good and ready to go.”