One week after triumphing in Umag in 2015, Dominic Thiem lifted the trophy in Gstaad.

Dominic Thiem arrived at the 2015 Plava Laguna Croatia Open Umag with one ATP Tour title. The Austrian, who was 21 at the time, was on a three-match losing streak. But across two weeks in two cities with an eight-hour drive in between, Thiem went on a memorable run that he won’t soon forget.

It started in Umag, where Thiem upset top seed Gael Monfils in the semi-finals. In the championship match, World No. 1 Novak Djokovic was watching the action from the stands. Djokovic hadn’t competed in the event, but he was able to watch one of the ATP Tour’s rising stars in Thiem, against whom he had only played once.

Thiem showed his abilities on the Croatian clay, beating Joao Sousa 6-4, 6-1 in 61 minutes for his second tour-level trophy. 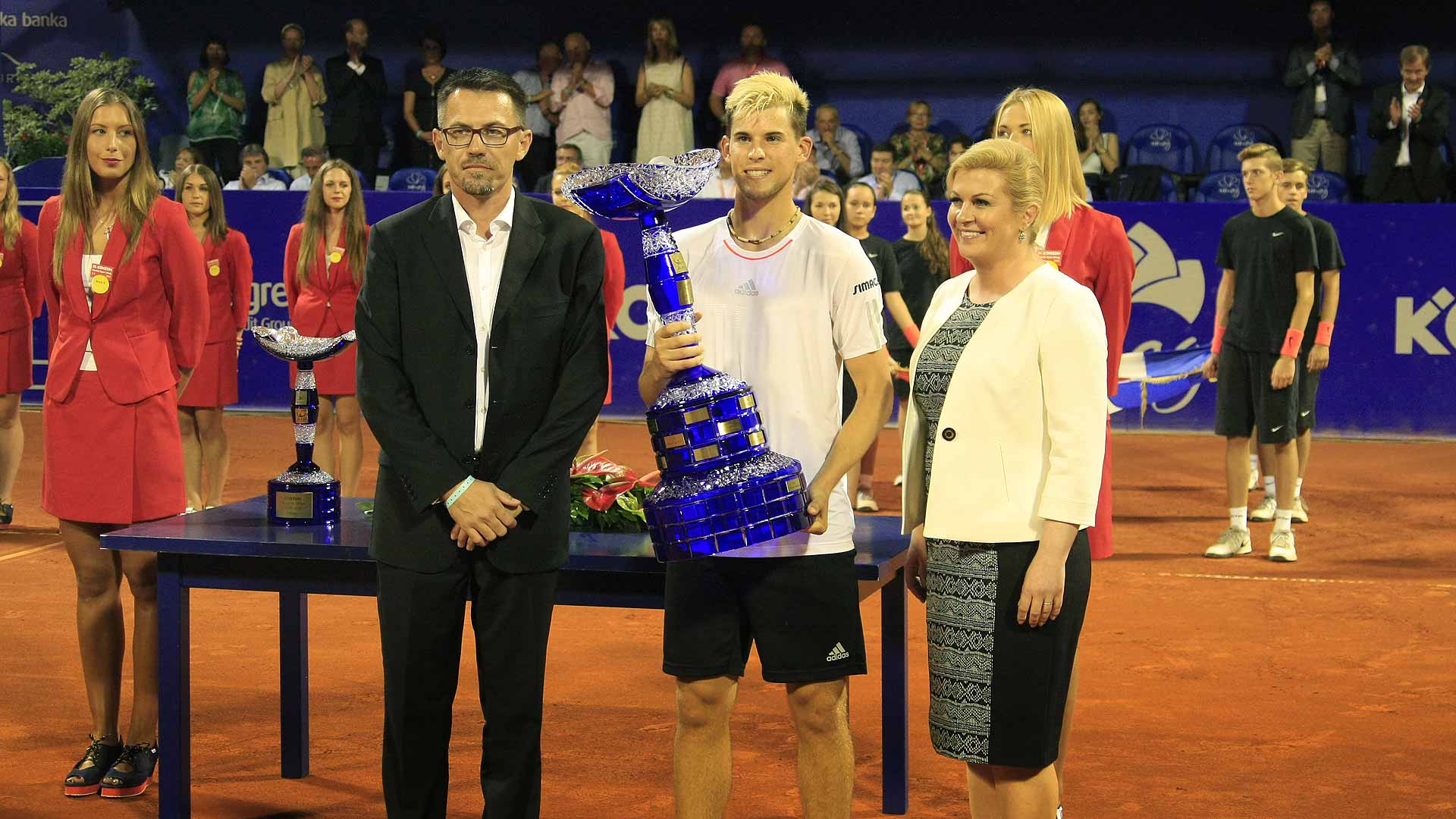 “I am really happy about this week. I was able to improve my game in the semi-final and final. I didn’t make many mistakes today,” Thiem said. “It is really special to win here after playing juniors matches in this stadium.”

The Austrian didn’t have much time to celebrate his accomplishment. The next day, he had to make an eight-hour drive to Gstaad for the Swiss Open Gstaad.

“I will have a nice dinner with my friends tonight to celebrate,” Thiem said. “It won’t be a big party for me as I have to drive eight hours to go to Gstaad tomorrow.” 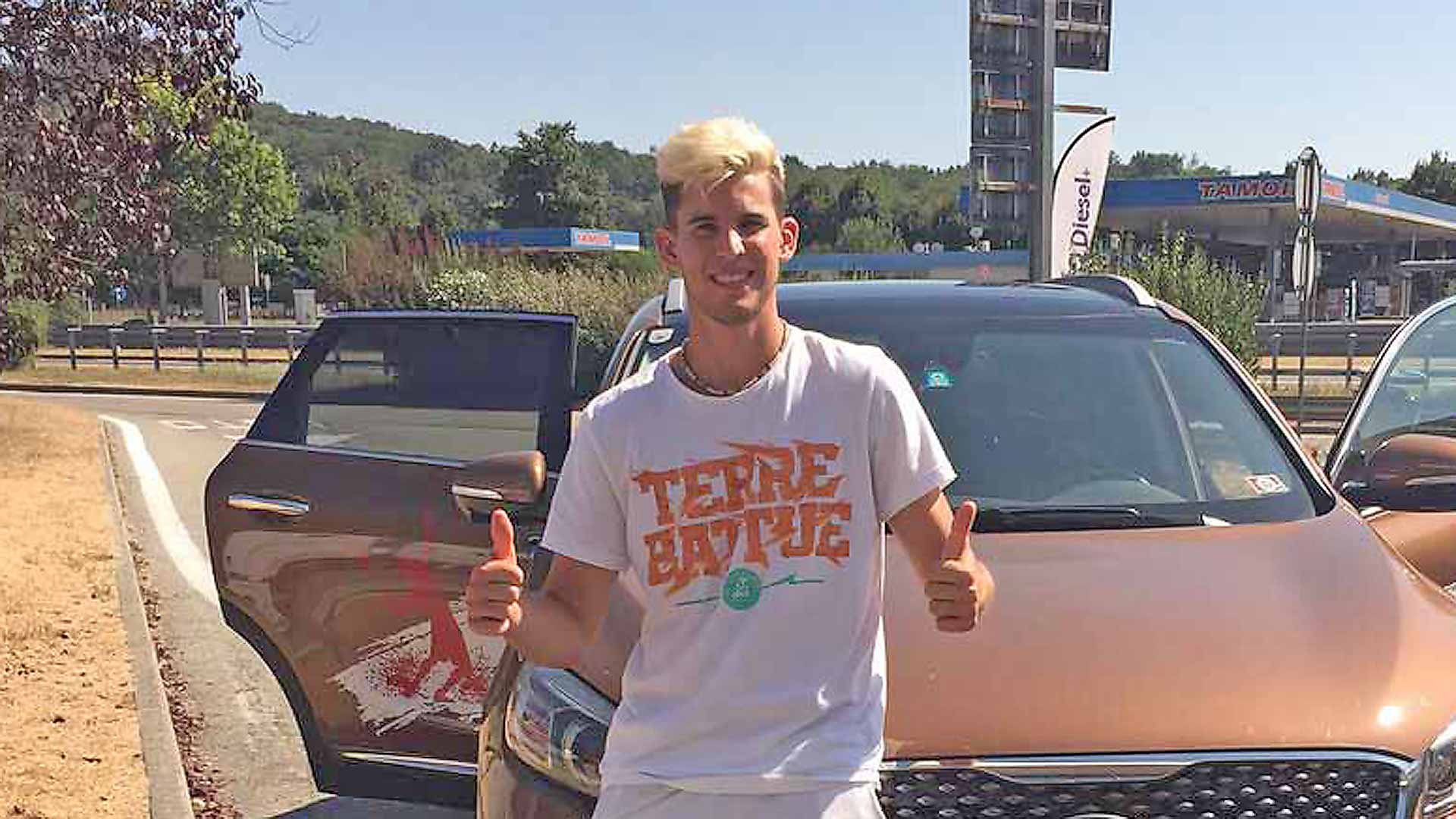 Like he did in Umag, Thiem had a bye in Gstaad. That was all the time he needed to recover, winning two three-setters en route to the title in Switzerland. The Austrian eliminated the top two seeds — second seed Feliciano Lopez in the semi-finals and first seed David Goffin in the final — to lift another trophy.

Goffin entered the championship match with a 3-1 ATP Head2Head lead against Thiem, with the Austrian’s win coming in a first-set retirement. But the third seed again played his best to beat the Belgian 7-5, 6-2.

"I returned and served well, which is very important against such a great return player," Thiem said. "Each title is very special. I’m extremely happy that my family was here this week. It’s such a great event here and a beautiful place."

Another reason the two-week run is memorable is it’s the only time Thiem has won titles in back-to-back weeks. Thiem used that stretch to crack the Top 25 of the FedEx ATP Rankings for the first time and he has remained in the elite group ever since. He is currently at a career-high World No. 3.