ATP Uncovered presented by Peugeot looks back at the history of the Nature Valley International, an ATP 250 held in Eastbourne, Great Britain.

Why Players Love The Lawn At Eastbourne

Learn more about the Nature Valley International, an ATP 250 event

The Nature Valley International in Eastbourne is one of three tour-level grass-court events held in Great Britain.

The tournament would have been held this week if not for the Tour suspension due to the COVID-19 pandemic.

1) A Shared History
Since the tournament made its ATP Tour debut in 1995, Eastbourne has hosted the event on nine occasions. The first 14 editions of the ATP 250 were held in Nottingham, before the event moved to Eastbourne in 2009.

Since then, Eastbourne has welcomed the stars of the ATP Tour each year, aside from 2015 and 2016, when the event made a short return to the East Midlands. Situated on the English south coast, the tournament’s current site — Devonshire Park — was described by head groundsman Danny Negus as the ‘perfect venue’ in 2018.

2) Djokovic’s Dream Debut
Novak Djokovic headlined the 2017 edition, when the tournament was hosted in Eastbourne for the first time since 2014. The Serbian accepted a late wild card into the tournament and did not drop a set en route to the trophy. Djokovic recorded wins against Vasek Pospisil, Donald Young, Daniil Medvedev and Gael Monfils to take the title on his tournament debut.

“I felt very welcomed here by the people. On and off the court I was greeted, I was respected,” said Djokovic. “For me, it was just a phenomenal experience that I will definitely take with me to Wimbledon.” 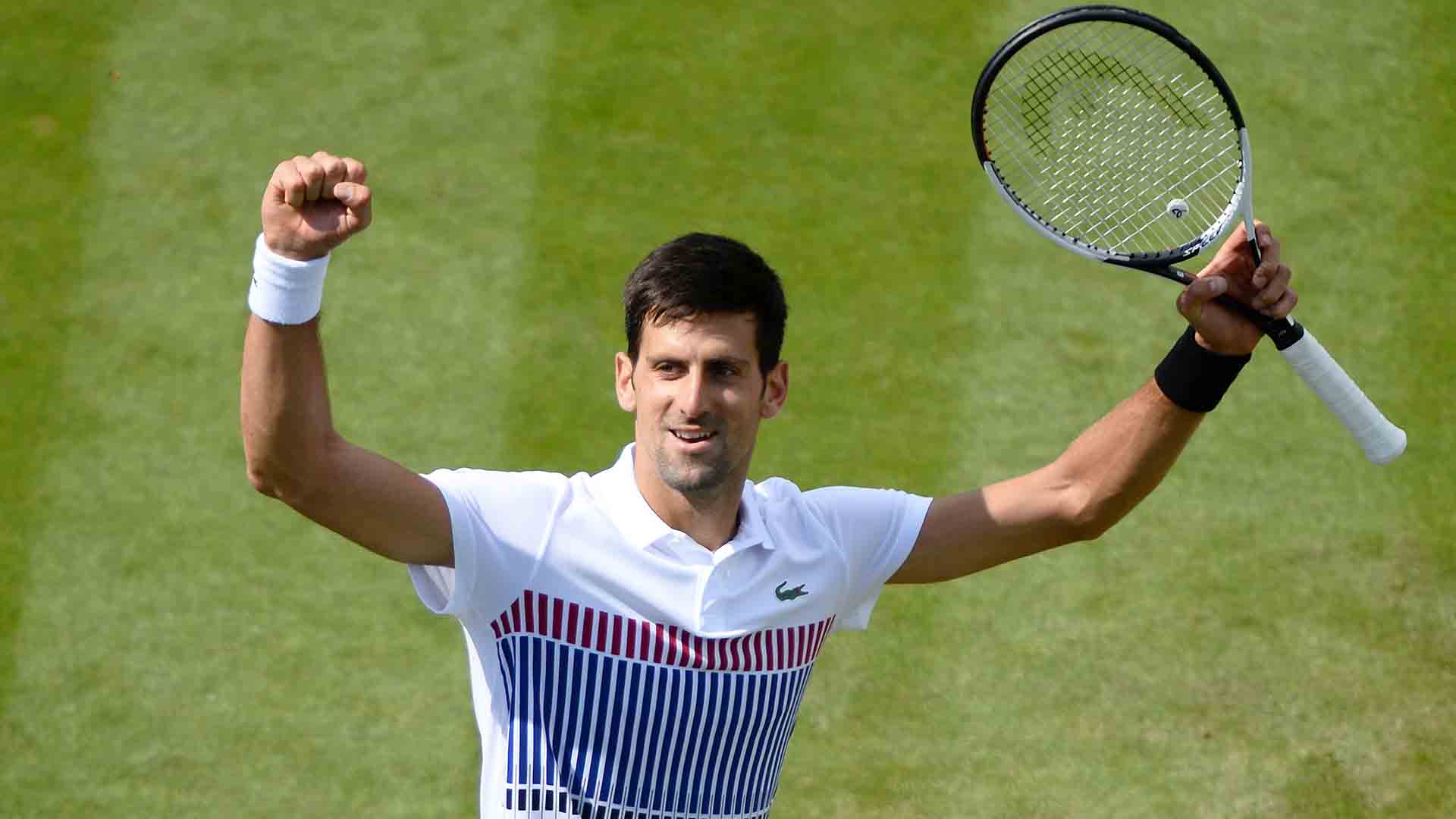 3) Gasquet’s Breakthrough
From 2005 to 2006, Richard Gasquet dropped just two sets across 10 matches in Nottingham to win the first two ATP Tour titles. In 2005, the 19-year-old beat Taylor Dent and Max Mirnyi to lift his first tour-level trophy and become the youngest champion in tournament history.

A year later, the Frenchman successfully defended his crown with back-to-back wins against Swedes Robin Soderling and Jonas Bjorkman. Gasquet also reached the championship match in Eastbourne in 2014, losing in three sets to Feliciano Lopez.

4) Joint Record Holders
Five players currently share the record for most titles at the ATP 250. Bjorkman, Greg Rusedski, Gasquet, Ivo Karlovic and Lopez have each won the event twice.

In doubles, three men have captured the trophy on three occasions. Jonathan Erlich and Andy Ram claimed the title in 2005, 2006 and 2011, while Mike Bryan achieved the feat with title runs in 2002, 2003 and 2017. Bryan won his maiden Eastbourne crown with Mark Knowles and combined with his brother, Bob Bryan, for his two most recent triumphs at the event. 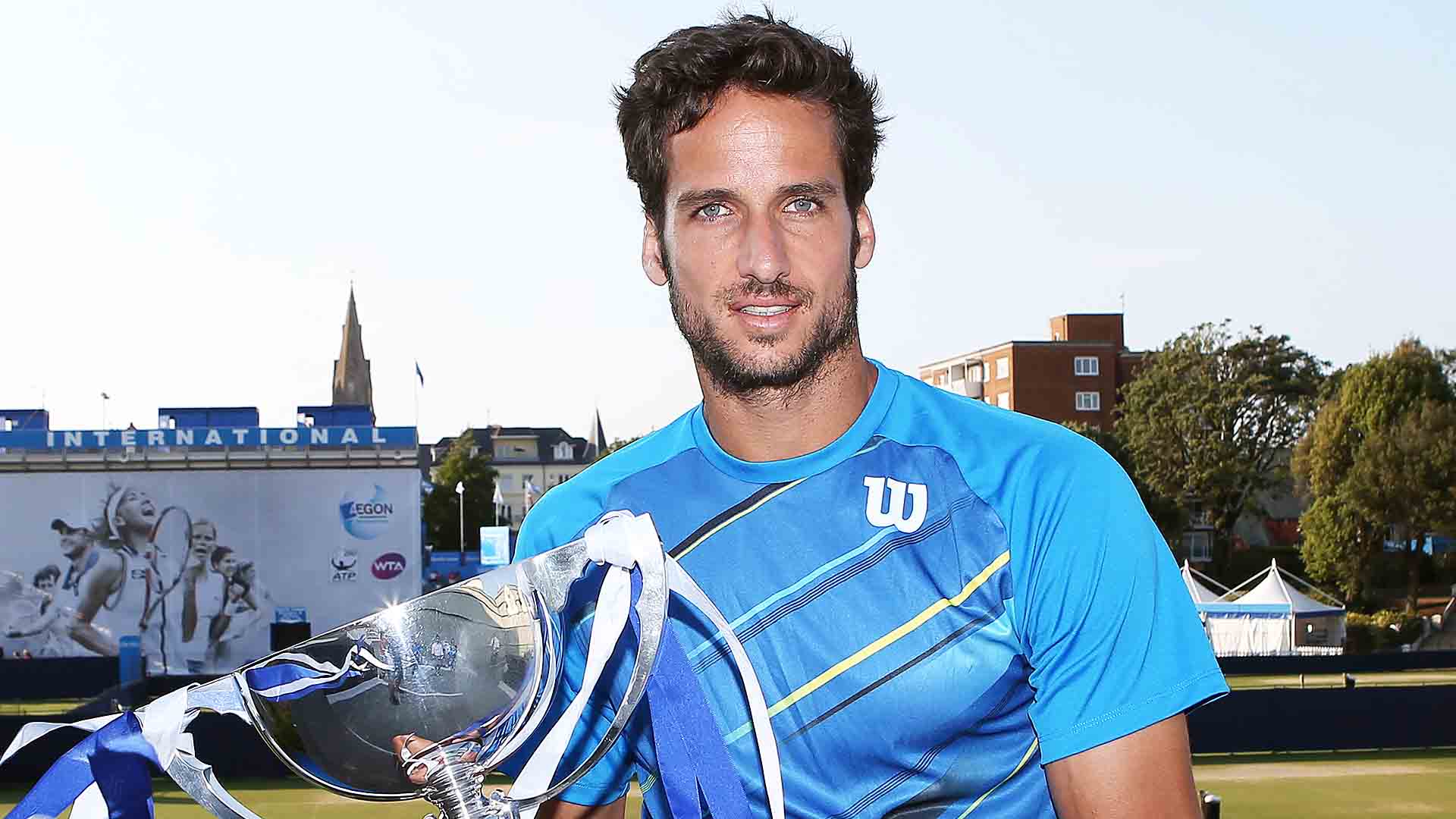 5) The Final Preparation For Wimbledon
Held the week before The Championships at Wimbledon, alongside the Mallorca Championships, the Nature Valley International provides ATP Tour stars with a final opportunity to prepare for the grass courts of SW19.

In the past three years, two finalists have translated their Eastbourne success into quarter-final appearances at Wimbledon. Djokovic, the 2017 winner, did not drop a set en route to the last eight, while 2019 runner-up Sam Querrey beat Dominic Thiem in the first round at Wimbledon and reached his third quarter-final in four years at the All England Club.