The Millennium Estoril Open is held at the Club de Tennis do Estoril in Cascais.

Learn more about the Millennium Estoril Open, an ATP 250 event

The Millennium Estoril Open is the only ATP Tour event held in Portugal.

The tournament would have been held this week if not for the Tour suspension due to coronavirus. ATPTour.com looks at five things to know about the ATP 250-level tournament that started in 2015.

Venue Favoured By The Social Elite
In 2015, Dirk Glittenberg and Joao Zilhao from U.COM joined forces with Benno Van Veggel and Jorge Mendes's Polaris to create 3LOVE and re-launch the Millennium Estoril Open, held at the Club de Tennis do Estoril in Cascais, a popular beach resort favoured by the elite. The sixth film of the James Bond series, On Her Majesty’s Secret Service, was shot in Estoril and popularised the town, which is 25 kilometres from Lisbon. In 2019, 42,000 spectators visited the tournament, while there were 1,000 hours of television worldwide, valued at €250 million in global sponsorship value.

Gasquet Wins Inaugural Edition
Richard Gasquet, a long-time visitor to Portugal, captured the inaugural title in 2015 with a 6-3, 6-2 victory over Nick Kyrgios in 65 minutes. The Frenchman had come through a third-set tie-break against Guillermo Garcia-Lopez in the semi-finals. Treat Huey and Scott Lipsky beat Marc Lopez and David Marrero 6-1, 6-4 for the doubles title. 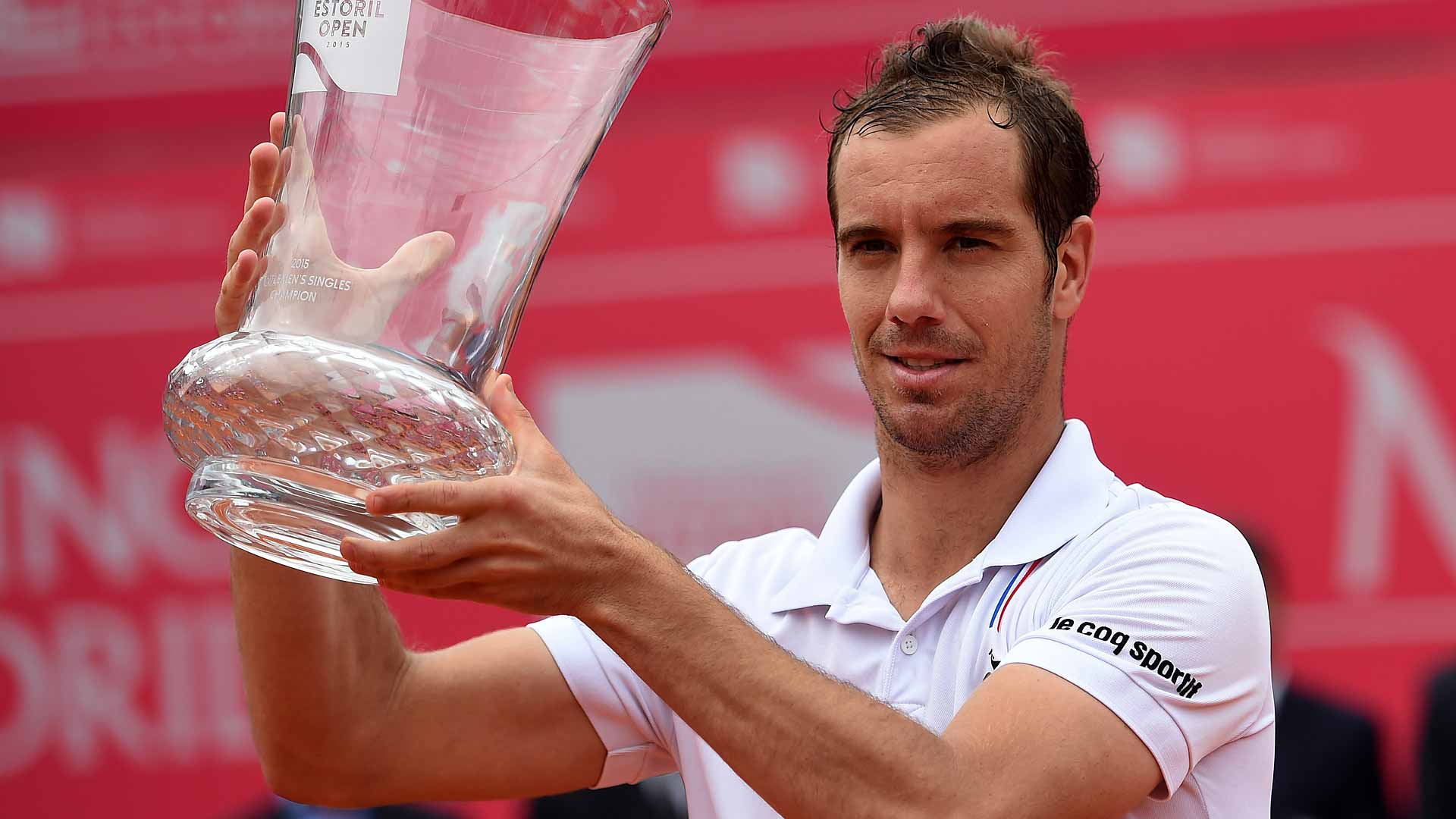 Charitable Efforts For The Underprivileged
The Millennium Estoril Open has partnered up with Academia Dos Champs, which teaches tennis as an innovative tool to instil strong, positive guidelines in underprivileged children and young adults. The academy, based across 10 centres, promotes the benefits of sport and how it transcends social classes, backgrounds and life circumstances. Having held more than 10,000 tennis lessons since 2009, it received a €15,000 ATP ACES for Charity grant in 2018 to conduct 1,100 lessons in the Cascais municipality.

Tsitsipas Returns To Triumph
Having lost to eventual champion Joao Sousa in a third-set tie-break in the 2018 semi-finals, Stefanos Tsitsipas returned last year to go one round further. Beating David Goffin in a thrilling semi-final, Tsitsipas held his nerve to overcome Pablo Cuevas 6-3, 7-6(4) for the first ATP Tour clay-court title of his career. “You really have to fight hard and give your soul out on the court,” said Tsitsipas. “This title means a lot to me. It's on clay, it's one of my preferred surfaces. It's nice to have completed the clay-hard court title [sweep] that I've been fighting for.” The Greek had previously won two indoors titles at the 2018 Stockholm Open (d. Gulbis) and in February 2019 at the Open 13 Provence (d. Kukushkin).

Rich ATP Tour History
Prior to the Milliennium Estoril Open beginning in 2015, the country hosted the Portugal Open at the Estadio Nacional from 1990 to 2014, when the event was cancelled due to a lack of sponsorship. Eighth different Spaniards won the ATP 250-level tournament in the 25 editions, while the likes of Novak Djokovic (2007), Roger Federer (2008), Juan Martin del Potro (2011-12) and Stan Wawrinka (2013) were among the list of former champions. Portuguese Fred Gil lost to Albert Montanes in the 2010 final.