ATP Uncovered presented by Peugeot looks back at the history of the Geneva Open, an ATP 250 held in Geneva, Switzerland.

Geneva: Where Stan Is The Man & Zverev Stands Tall

Learn more about the Geneva Open, an ATP 250 event

Staged at the Tennis Club de Genève at the Parc des Eaux-Vives, the oldest and largest tennis club in Switzerland, the Geneva Open is one of three Swiss events on the ATP Tour.

The tournament would have been held this week if not for the Tour suspension due to coronavirus.

2) Swiss Success
Since the tournament began in 1980, four editions of the event have been won by Swiss players. Claudio Mezzadri became the first home champion in 1987, capturing the only ATP Tour singles title of his career with a straight-sets victory against Tomas Smid. Two years later, Marc Rosset joined the club, beating Guillermo Perez-Roldan to capture his maiden ATP Tour trophy.

In 2016, Wawrinka beat Marin Cilic to become the third Swiss player to take the title in Geneva. The three-time Grand Slam champion returned the following year to become only the second player in tournament history to win back-to-back titles in the city, following in the footsteps of 1982-’83 champion Wilander. 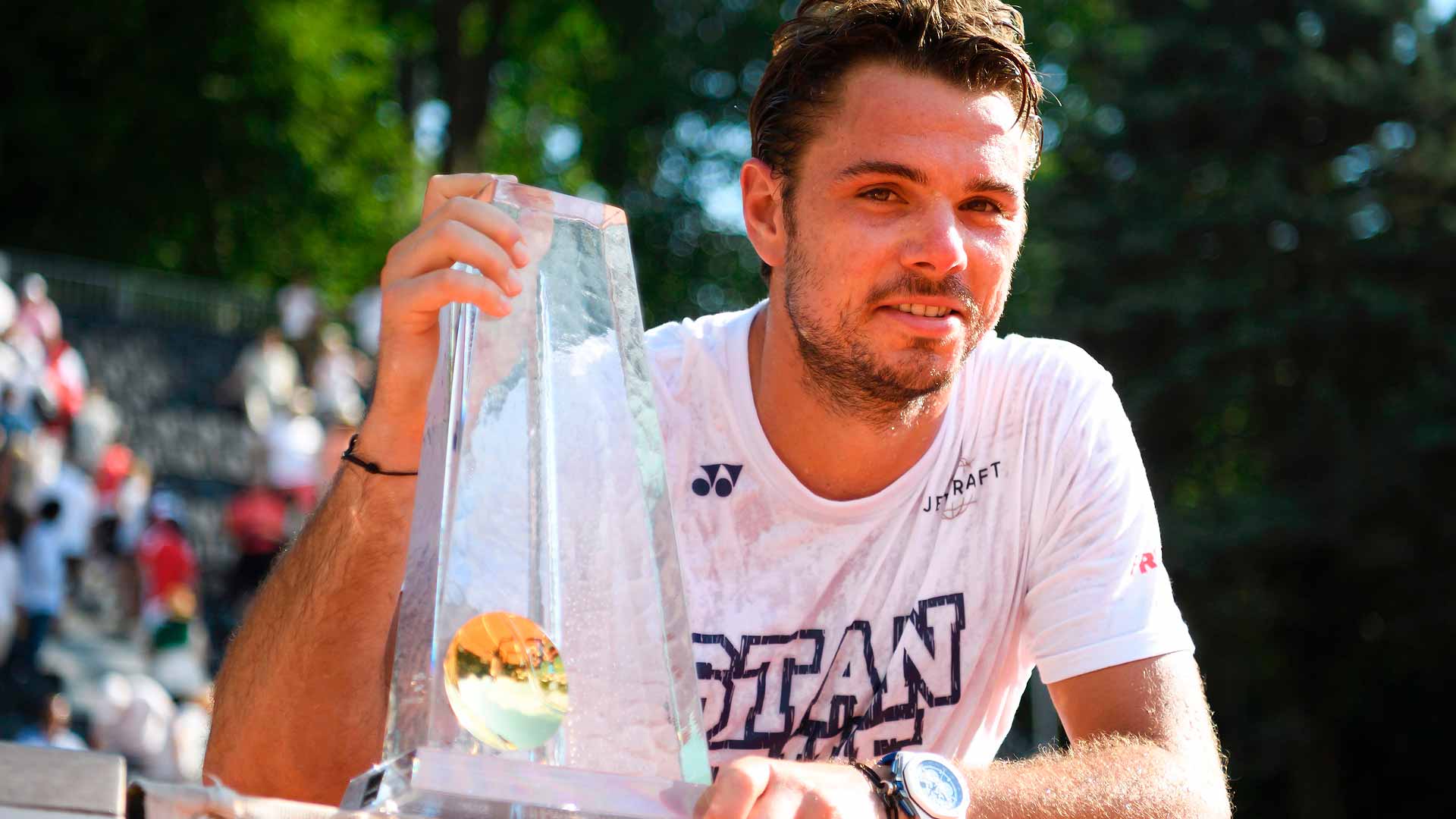 One month after failing to convert match point against Nicolas Jarry at the Barcelona Open Banc Sabadell, Zverev saved two match points against the Chilean to take the Geneva trophy 6-3, 3-6, 7-6(8).

Zverev arrived in Geneva with a 6-8 record in his previous eight tournaments, searching for form. The top seed also survived three-set matches against Hugo Dellien and Federico Delbonis en route to his first title since the 2018 Nitto ATP Finals.

5) Final Preparation For Roland Garros
Held the week before Roland Garros, alongside the Open Parc Auvergne-Rhone-Alpes Lyon, the Geneva Open provides ATP Tour stars with a final opportunity to prepare for the clay-court Grand Slam championship.

Since the tournament returned to the ATP Tour in 2015, Geneva winners have followed their title runs with quarter-final or better performances at Roland Garros on three occasions. Two-time winner Wawrinka reached the semi-finals in 2016 and finished as runner-up in 2017, while 2019 champion Zverev reached the quarter-finals in Paris last year.