The Fever-Tree Championships is one of two grass-court ATP 500 events.

The Queen’s Club: Where History Is Made

Learn more about the Fever-Tree Championships, an ATP 500 event

The Fever-Tree Championships has been staged for more than a century at The Queen’s Club in London.

The 2020 edition of the event would have been held this week, if not for the Tour suspension due to the COVID-19 pandemic.

1) An Award-Winning Event
In recent years, the Fever-Tree Championships has consistently been recognised by players as one of the finest events on the ATP Tour. In 2013 and 2014, the event was named ATP 250 Tournament of the Year. 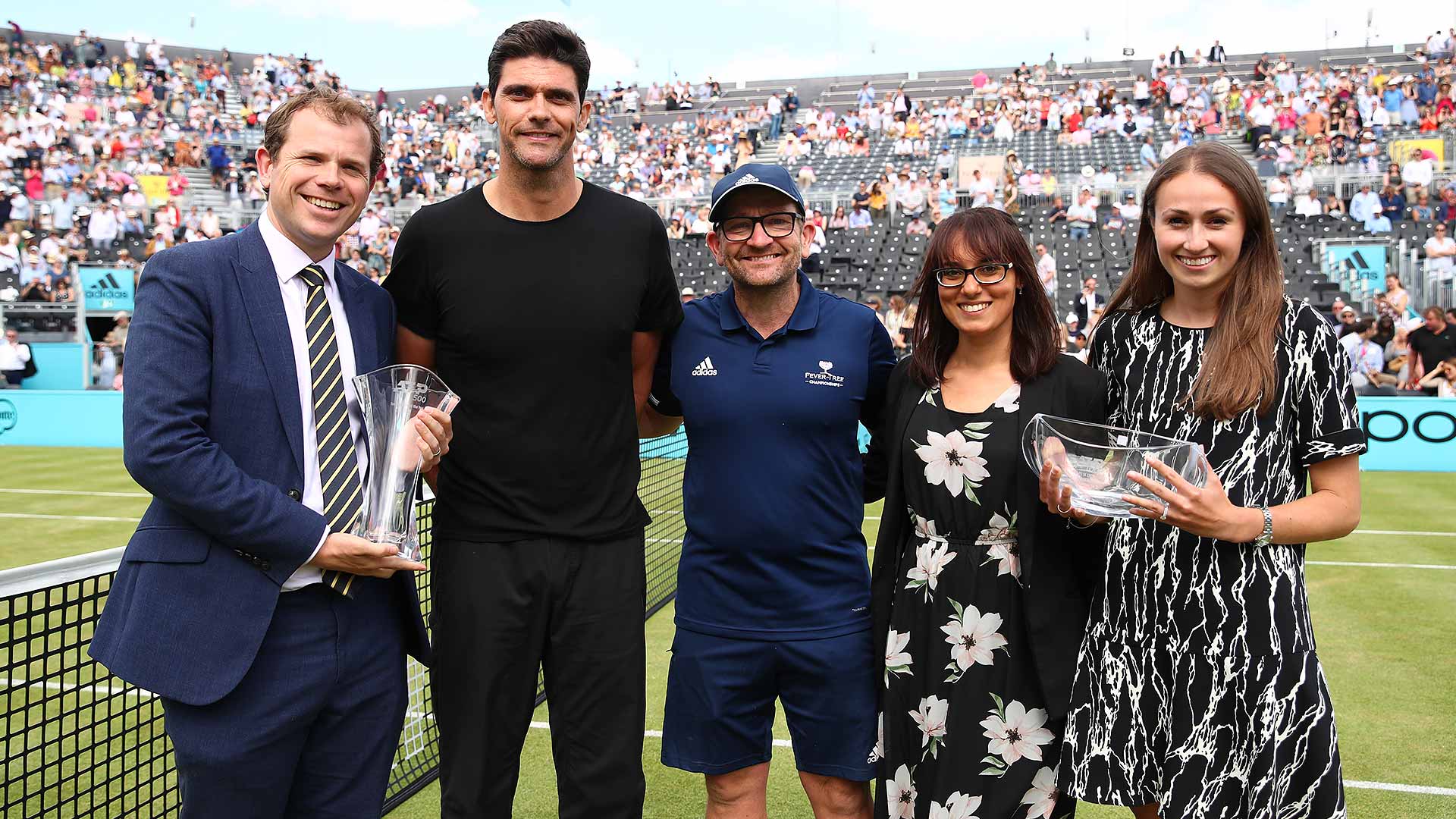 2) The Perfect Preparation
Since 1981, seven players have translated title runs at The Queen’s Club to success at Wimbledon. The ATP 500 — held roughly four miles north of the All England Club — has provided players with the perfect preparation for a title bid at SW19. 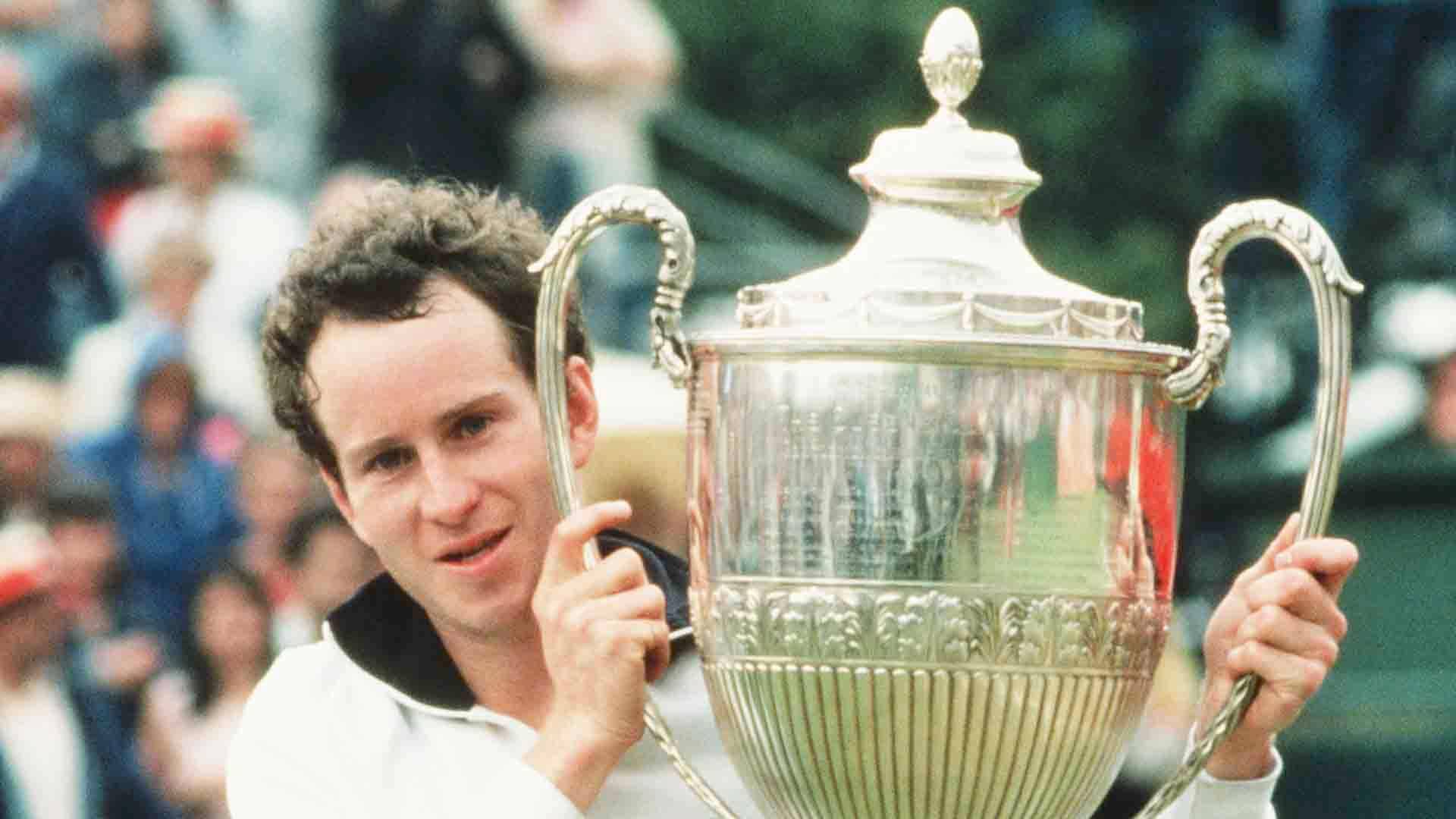 3) The Hewitt/Roddick Years
In the opening eight editions of the event in the 21st century (2000-’07), Hewitt and Andy Roddick were the dominant forces at The Queen’s Club. During that period, they each captured four titles and compiled a combined 50-6 record at the grass-court tournament.

One of those six losses came in 2004, when Roddick defeated Hewitt in straight sets to reach his second straight final. The American also ended Hewitt’s title bid in 2009, winning their second-round clash in two tie-breaks.

One year later, as the top seed, Murray battled through three consecutive three-set matches to become the first man to win five singles titles at the event. Murray overcame countryman Kyle Edmund and Marin Cilic to reach the championship match, before rallying from a set down to beat Milos Raonic for the trophy. Three weeks later, Murray also defeated the Canadian in straight sets to claim his second Wimbledon crown.

In doubles, Bob Bryan and Mike Bryan have also lifted an Open Era record five titles at the event.

5) Lopez’s Greatest Career Moments
Three years after failing to convert championship point in the 2014 final, Feliciano Lopez captured his first title at The Queen’s Club in his 12th tournament appearance. The big-serving Spaniard beat three Top 15 players en route to the final, where he saved championship point against two-time winner Marin Cilic. Lopez described his run to the 2017 trophy as ‘the best week of my career’ but, just two years later, he was forced to correct that statement.

In 2019, the left-hander earned his second title at The Queen's Club in dramatic fashion. The 37-year-old defeated Canadians Raonic and Felix Auger-Aliassime in three sets to reach his third final, where he outlasted Gilles Simon in a final-set tie-break to become the oldest Open Era champion (since 1968) at the event.

“I thought the best moment of my career was when I won this tournament in 2017, but it’s right now,” said Lopez.

Later in the day, Lopez completed a dream week at the grass-court ATP 500 by lifting the doubles title alongside Andy Murray.