Learn more about the Stockholm Open, an ATP 250 event

Alongside the Nordea Open in Båstad, the Stockholm Open is one of two Swedish ATP Tour events.

1) Tennis Royalty In Stockholm: The Stockholm Open has welcomed the biggest stars in the sport to the Kungliga Tennishallen (Royal Tennis Hall) since its inaugural edition in 1969. Seven former World No. 1s have lifted the trophy at the two-time ATP 250 Tournament of the Year, including John McEnroe and Boris Becker.

McEnroe and Becker both triumphed on a record four occasions at the tournament. McEnroe won back-to-back trophies in 1978 and 1979 and repeated that feat with tournament victories in 1984 and 1985.

Edberg (1987) and Bjorkman (2003, ’07-08) have also delighted home crowds with runs to the doubles trophy. The most recent home doubles champions were Elias Ymer and Mikael Ymer in 2016.

3) Borg, McEnroe Collide: Bjorn Borg and John McEnroe only met on 14 occasions throughout their careers, but two of those matches were held in Stockholm. They contested the first match of their ATP Head2Head rivalry in the 1978 semi-finals, with McEnroe earning a 6-3, 6-4 victory.

After contesting five-set finals at Wimbledon and the US Open in 1980, Borg and McEnroe met in their third final of the year in Stockholm. Borg gained revenge for his 1978 semi-final defeat, beating McEnroe by the same score to lift his only title at the event. 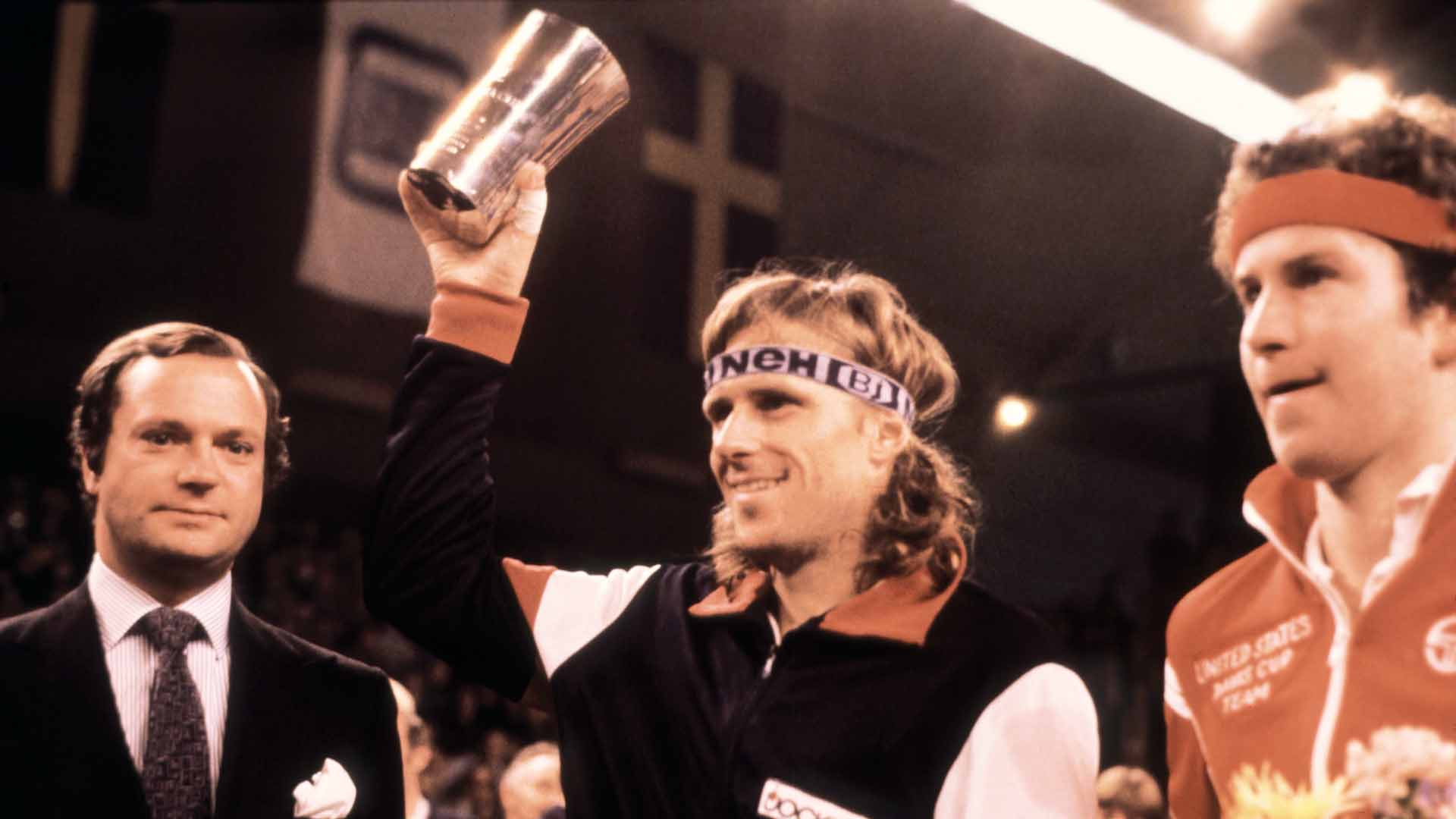 5) Creating New Stars: The honour roll in Stockholm is packed with past legends of the game, but it also features two of the brightest talents on the ATP Tour. Stefanos Tsitsipas (2018) and Denis Shapovalov (2019) both claimed their maiden ATP Tour trophies at the event and have since cracked the Top 10 in the FedEx ATP Rankings for the first time. 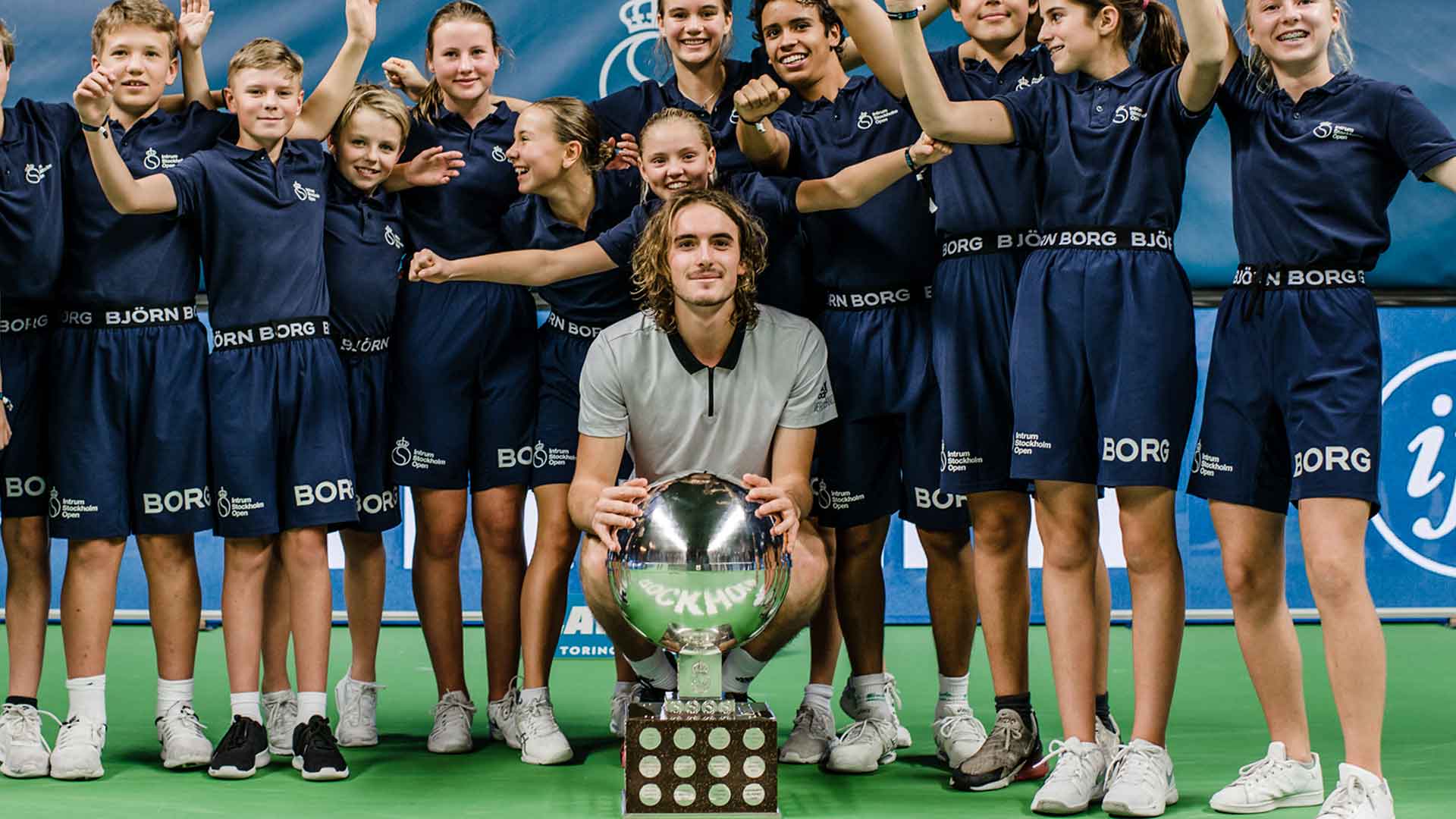