ATP Uncovered presented by Peugeot looks back at the history of the Plava Laguna Croatia Open Umag, an ATP 250 held in Umag, Croatia.

The Plava Laguna Croatia Open Umag is the only Croatian stop on the ATP Tour calendar.

Three Decades Of History
Situated on the Adriatic coast, Umag has welcomed the stars of the ATP Tour since 1990. The clay-court event, which begins play each day in the late afternoon, has crowned many high-profile champions. Former World No. 1s Thomas Muster, Carlos Moya and Marcelo Rios have all lifted the trophy in northwest Croatia.

The tournament, which celebrated its 30th edition last year, is also where Rafael Nadal won his maiden ATP Tour doubles title. The Spaniard dropped just one set in four matches alongside countryman Alex Lopez Moron to clinch the crown as a 17-year-old in 2003.

“It is a tournament that grew unbelievably in 30 years,” said former World No. 2 Goran Ivanisevic. “It became one of the most favourite tournaments among players. [It has a] great atmosphere. Everything is good.”

Moya Magic
Moya owns the record for singles titles (5) and match wins (44) at the ATP 250. The 6’3” right-hander clinched his first crown at the event in 1996, dropping just 24 games across five matches to lift the trophy. Moya won three straight titles in Umag between 2001 and 2003, beating Jerome Golmard, David Ferrer and Filippo Volandri in the championship matches.

The Mallorcan earned his 20th and final tour-level trophy without dropping a set in 2007. Moya beat Stan Wawrinka, Pere Riba, David Ferrer, Guillermo Canas and Andrei Pavel to claim the trophy. Across 14 appearances, Moya reached the semi-finals or better in Umag on 10 occasions.

A Home Champion
Twenty two years after Goran Prpic overcame Ivanisevic in the tournament’s maiden championship match in 1990, fans in Umag were able to celebrate a second Croatian titlist in 2012. Competing as the second seed, Marin Cilic recorded back-to-back wins against Top 25 players Alexandr Dolgopolov and Marcel Granollers to claim his first ATP Tour title on clay without dropping a set.

Cilic has lifted five of his 18 tour-level trophies in Croatia. The 2014 US Open champion also won four titles in Zagreb between 2009 and 2014. 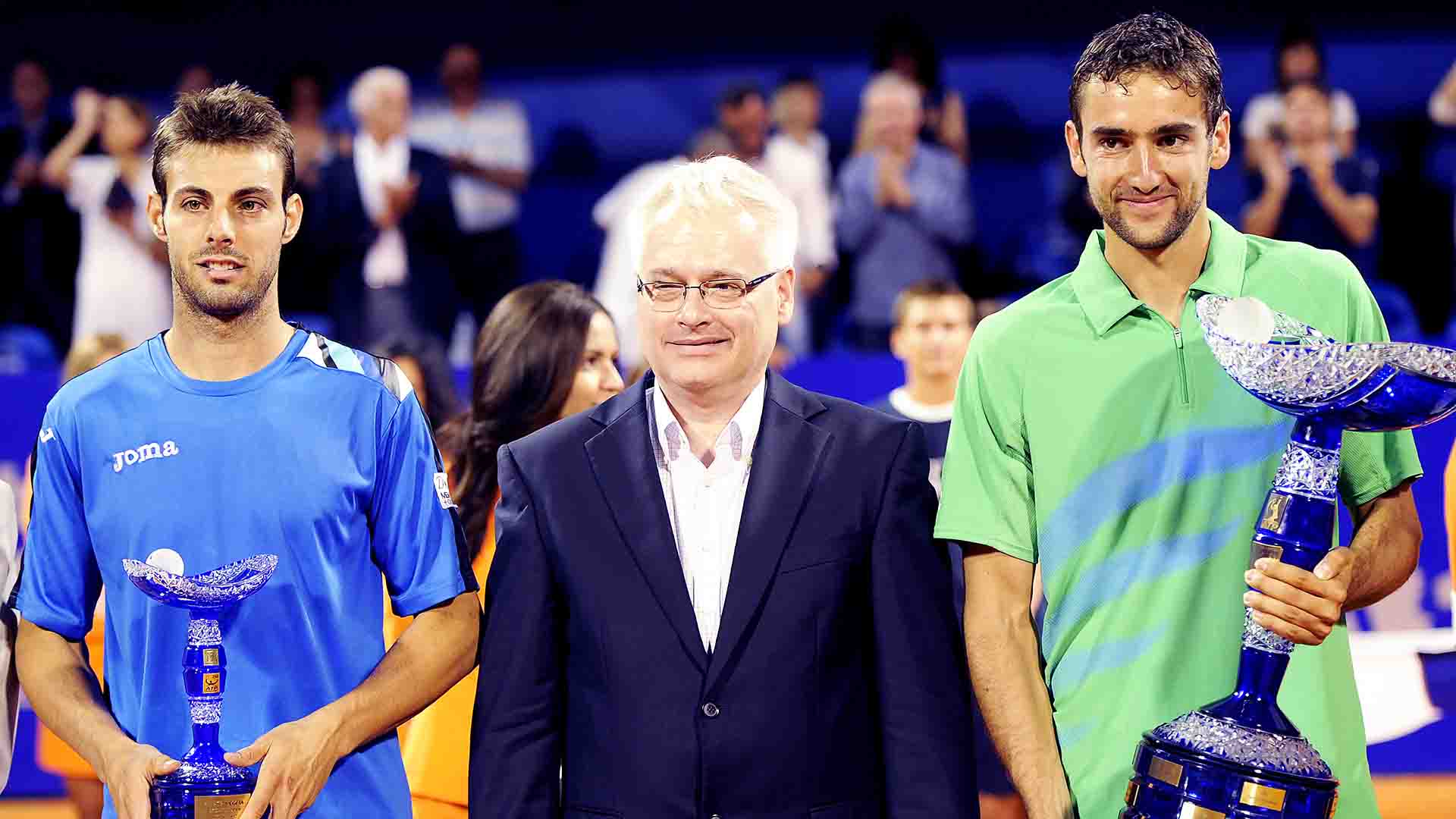 Stadium Honour For Ivanisevic
As the highest-ranked Croatian player in FedEx ATP Rankings history, former World No. 2 Ivanisevic is an inspiration to many in his home country. The 2001 Wimbledon champion was honoured by the tournament in 2016, when the event’s main court was renamed ATP Stadion Goran Ivanisevic. Andre Agassi and Juan Carlo Ferrero joined the Croat to celebrate the occasion, taking part in an entertaining exhibition event in front of a packed crowd.

"It is a great honour and responsibility,” said Ivanisevic. “It is just unbelievable to have a stadium named [after you]. It is great. It is really something big.” 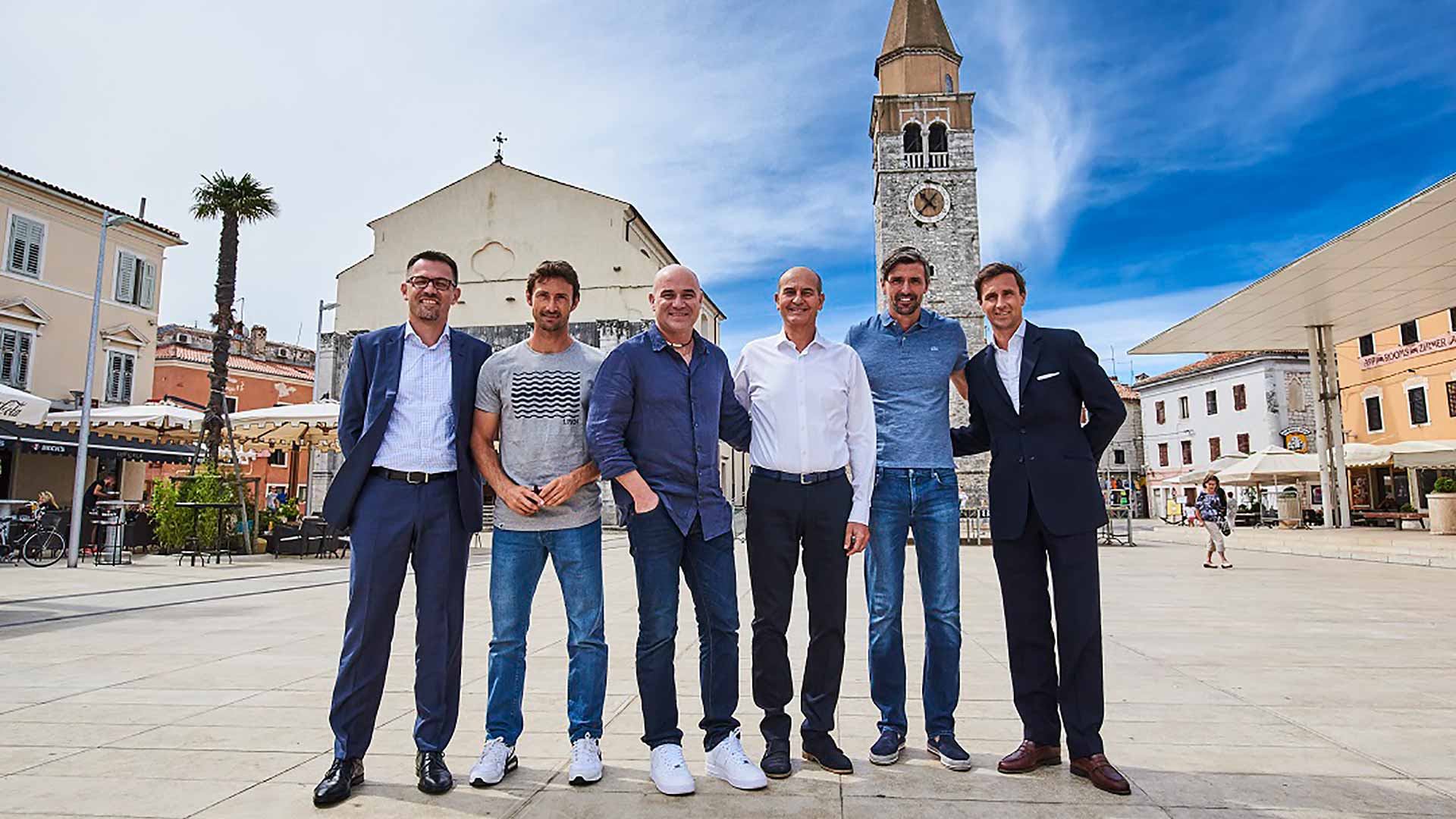 Rublev’s Maiden Title
When Andrey Rublev arrived in Umag in 2017, the Moscow native was aiming to advance beyond the quarter-finals of an ATP Tour event for the first time. His hopes of achieving that feat appeared to be over before main-draw action had even began, following a straight-sets loss to Attila Balazs in the final qualifying round.

But Rublev received a second chance, entering the main draw as a lucky loser following the withdrawal of home favourite Borna Coric. The Russian made the most of his opportunity, stunning defending champion Fabio Fognini in the quarter-finals to reach his maiden ATP Tour semi-final.

With further wins against Ivan Dodig and Paolo Lorenzi, Rublev lifted his first ATP Tour title and became the youngest champion in tournament history. The 19-year-old also became the first lucky loser to win a tour-level event since Rajeev Ram captured the Newport trophy in 2009. 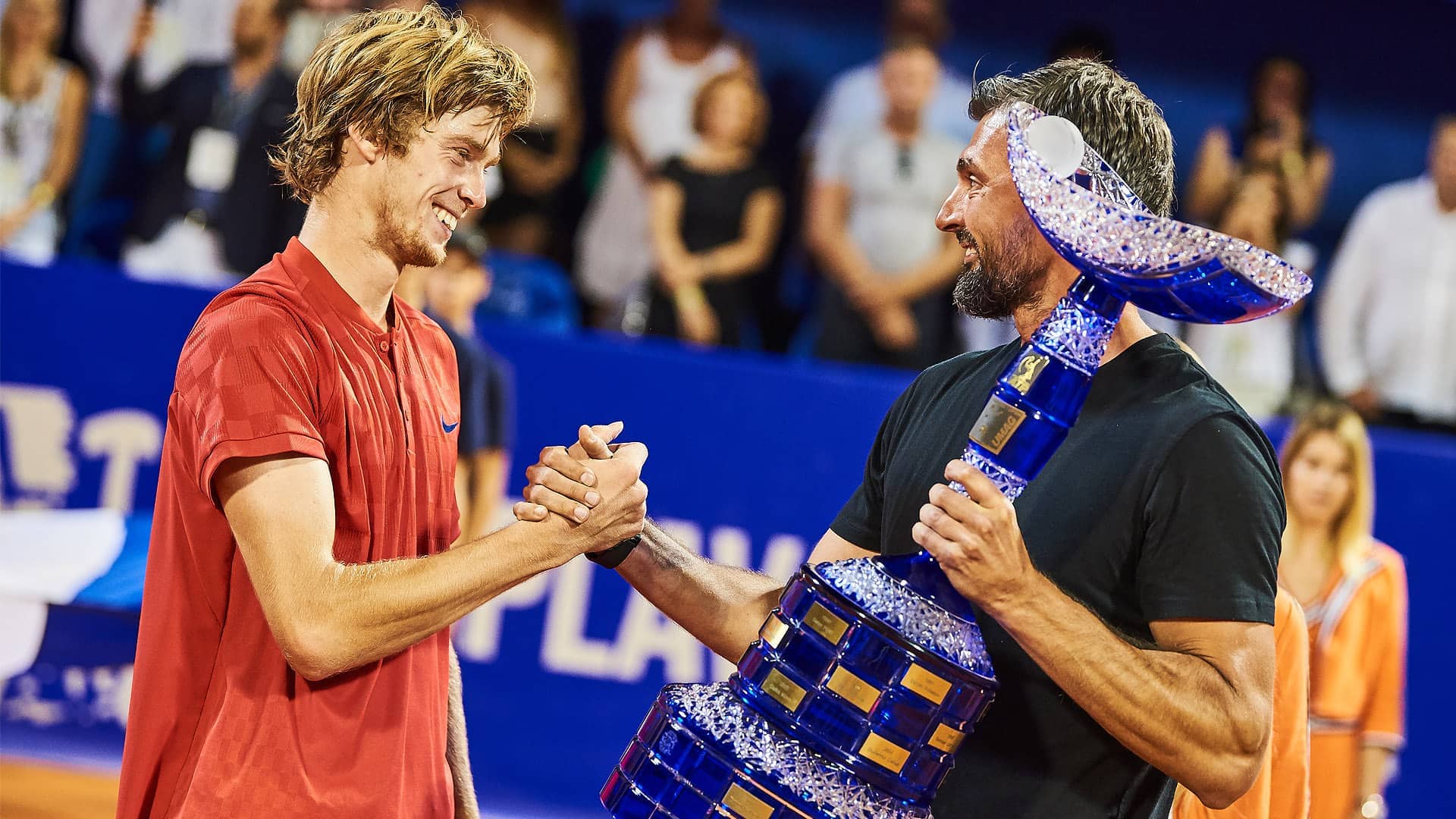