Jo-Wilfried Tsonga claimed his first grass-court title at the Surbiton Challenger in 2007.

Josh Meiseles
This article contains:
Jo-Wilfried Tsonga takes us back to 2007, when he lifted the trophy in Surbiton and qualified for Queen's Club in the same weekend.

It's the time of year that brings a smile to the faces of players and fans. The first week of June marks the arrival of summer in London, as warm weather and sunny skies signal the start of grass-court season on the professional circuit.

The smell of freshly-trimmed lawns waft through the air at the Surbiton Racket & Fitness Club, with the annual grass season opener held at the 139-year-old ATP Challenger Tour facility. This week would have marked the tournament's 17th edition, which has attracted some of the ATP's future stars over the years. Eventual Wimbledon champions Lleyton Hewitt and Roger Federer both kicked off their professional grass-court careers at this very club, in 1998 and 1999, respectively. In 2018, Alex de Minaur cracked the Top 100 with his first grass-court final appearance. And last year, a total of seven Top 100 players descended on the London suburb.

Of all the storylines to emerge from the Surbiton Trophy, none were as fascinating as Jo-Wilfried Tsonga's wild weekend in 2007. The future World No. 5 enjoyed a breakthrough grass campaign. His tour of London would see him lift the trophy in Surbiton, stun Hewitt en route to the third round at the Fever-Tree Championships at Queen's Club and sprint to the Round of 16 at Wimbledon.

The most impressive part of that stretch was an unprecedented weekend, which saw Tsonga take the title in Surbiton and qualify for his first ATP Tour grass-court event at Queen's. With only 11 miles (17.7 km) separating the two tournaments, the Frenchman was able to achieve the feat by traveling back and forth on Saturday and Sunday. He would compete in - and win - his semi-final and final matches in Surbiton, as well as three qualifying rounds at Queen's. That's five matches in just two days! 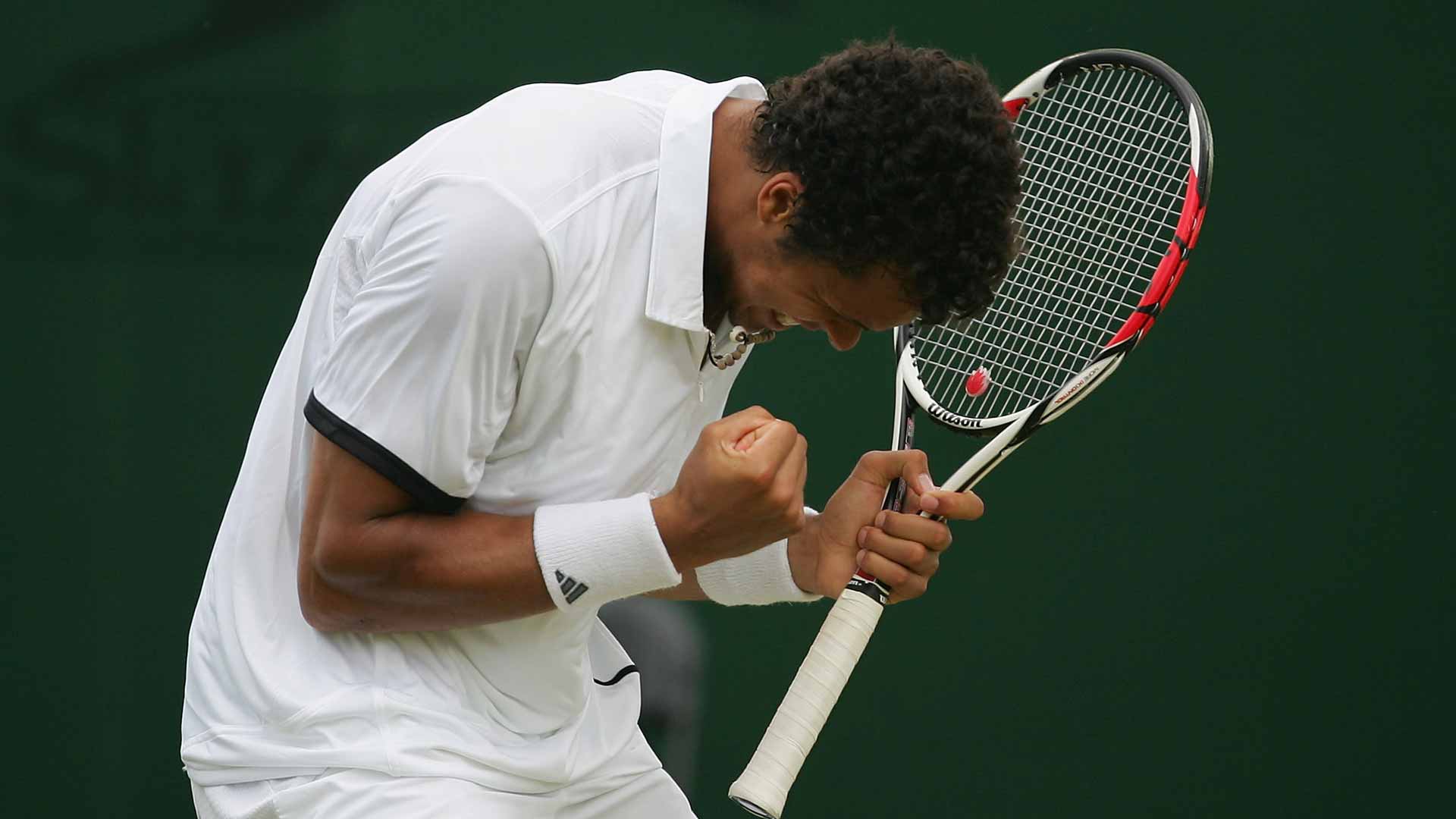 On Saturday, the 22-year-old's dizzying journey saw him defeat Chris Guccione in the Surbiton semis in the morning, and then drive an hour to Queen's Club, where he kicked off his qualifying campaign with a win over Joshua Goodall. The next day, he won his second round of qualifying at Queen's, took the car to Surbiton for the final of the Challenger, where he defeated Ivo Karlovic 6-3, 7-6(4), and incredibly traveled back to central London once again to punch his ticket to the main draw with a 64-minute win over George Bastl. It was one of the more impressive - and improbable - tales of resilience and determination.

Page 113 of the ATP Rulebook indicates that, when feasible to drive between the two locations, the player can compete in qualifying of the subsequent tournament. The ATP supervisor holds full discretion and it's the player's responsibility to be on time for all matches. A marathon match or even a traffic jam can see the plan go up in smoke. Due to the logistics required, the magnitude of Tsonga's two-day journey would be extremely rare nowadays.

The Frenchman did not stop there, winning two matches in the Queen's Club main draw, including a straight-set upset of defending champion and former World No. 1 Lleyton Hewitt just three days later. And, later that month, he did not drop a set en route to the Round of 16 at Wimbledon. His reward: a Top 100 debut in the FedEx ATP Rankings.

You May Also Like: Tsonga: Challengers Helped Me Find The Reasons I Was Playing Tennis

Tsonga's connection with the ATP Challenger Tour is a special one and it extends far beyond his magical weekend in 2007. Last year, the Frenchman faced a long and arduous recovery after undergoing left knee surgery. Having fallen outside the Top 250 of the FedEx ATP Rankings, he would be forced to rediscover his motivation and passion for the game at the Challenger level.

A perennial Top 20 player for his entire career, Tsonga found himself in uncharted territory, competing in his first Challenger tournament since that unforgettable week in Surbiton more than a decade earlier. Despite only needing to play in three events on the circuit in 2019, Tsonga admits it was nonetheless a humbling experience. And one that reminded him of why he first picked up a racquet.

"Playing in Challenger tournaments helped me find the reasons why I was playing tennis again. The conditions are always more difficult. There's always a battle. You meet with players who are dreaming of being great champions. And even the crowd that is attending is a different crowd."

Tsonga credited his victory at the Cassis Open Provence for his subsequent triumph at the ATP 250 event in Metz, which propelled him back inside the Top 50. In fact, he would become the biggest mover to the year-end Top 50, soaring 230 spots in total.

"It's always pleasant to play such tournaments, because then we realize that what we do is exceptional," Tsonga added. "We get closer to the public when we play Challengers and we listen to what people say and it makes you feel good. It helps you have a different view of your career, of tennis at large and to find pleasure again in playing tennis."