ATP Staff
This article contains:
The newest installment of ATPTour.com's 'Ultimate Doubles Player' series looks at the importance of a consistent return

Jamie Murray, a former No. 1 in the FedEx ATP Doubles Rankings, points to several players who stand out with their consistent returning, including 2019 year-end No. 1 doubles team Juan Sebastian Cabal and Robert Farah.

“The [Colombians] make a lot of returns. Bruno [Soares] is one of the best. He has been for a long time, certainly on the backhand side for sure, and his ability to put the ball in play and start the point is a big talent in itself,” Murray said. “[Ivan] Dodig as well has very good returns. [He has a] backhand money shot, can get the ball in play, but can also hit hard and be aggressive. Can hit both ways as well, which is another skill, to be able to hit down the line and cross-court.”

Soares recently had a group chat with Cabal and Farah in which they discussed who they feel has the best consistent return.

“You have an aggressive backhand, you’re able to generate a lot of power. Let’s keep talking about your forehand,” Soares joked with Farah. “Seb is aggressive with the forehand and he can generate a lot of power, but sometimes he uses the lob, which is tough for the opponents to beat. In terms of consistency, I may be a little bit better throughout the year. Just trying to be honest!”

Farah believes his partner, Cabal, has the best consistent return, but not for the reason you’d expect.

While players unanimously selected Lukasz Kubot as the best aggressive returner, opinion was far more split on who the best consistent returner is. In this installment of the ATP Tour's 'Ultimate Doubles Series', Soares led the way.

Bruno Soares
“He’s very good at holding the ball and he makes you move, and then he goes in the other direction. He’s very good visually.” - Neal Skupski

“He just makes a lot of returns and avoids the net player a lot.” - Joe Salisbury

Mike Bryan
“Mike is one of the best returners ever. We always had trouble serving against him. He’s always solid, it doesn’t matter forehand or backhand. He always puts the ball back in play.” - Marcelo Melo

“Whenever he has his hands on the ball, he’s going to make you play and you’re going to have to play a tough volley.” - Jurgen Melzer 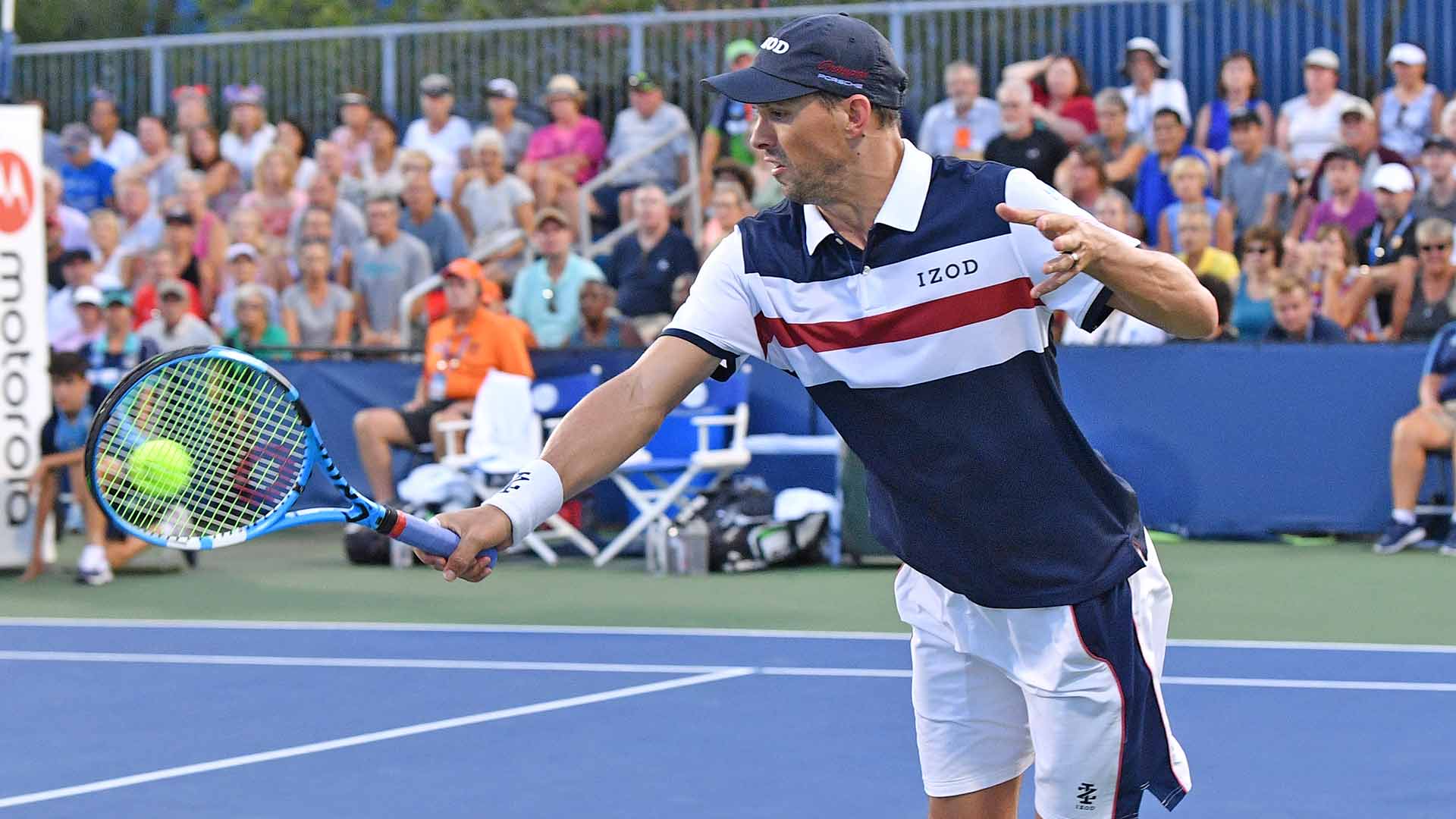 Marcel Granollers
“I’ve played a couple matches where I’ve just gone, 'What’s wrong with this guy?' Hard, kick, slice, anything and he’s just always had answers for me at times.” - Robert Lindstedt

“He’s a very good returner, especially off the backhand side. On the forehand side, he can go with the chip lob or he can dink it to your feet. Very crafty. He’s one who you’ve always got to be on your toes against.” - Neal Skupski

Ivan Dodig
“I know something about this. I’ve played with Ivan for a while. I’m the guy who is also shooting [for a poach] and he’s helping me out making tonnes of returns. He’s there every day and his level of return is very, very high.” - Filip Polasek 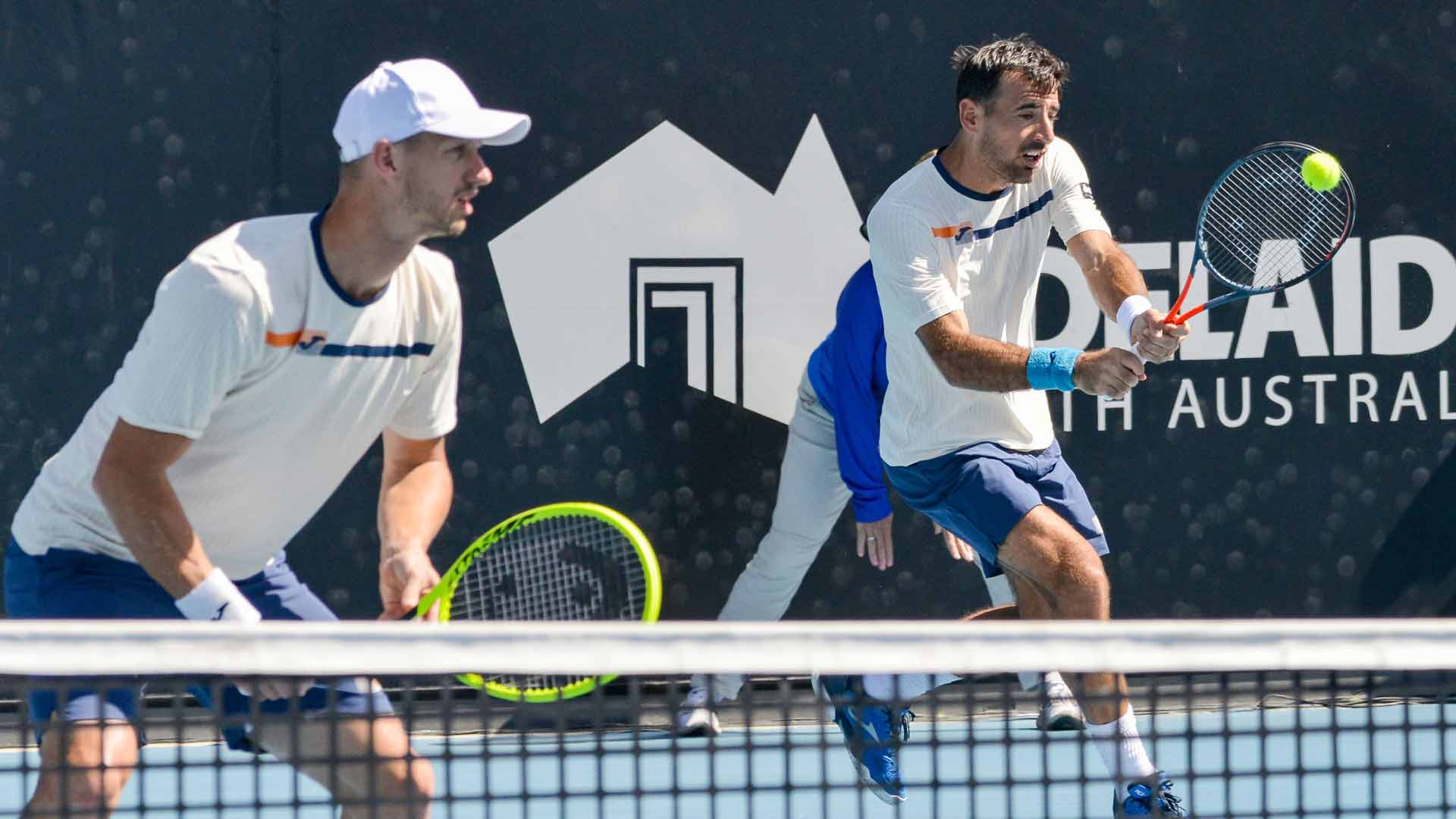 Edouard Roger-Vasselin
“I feel like he can play both sides of the court, deuce and ad, he’s been really successful on both. Forehand and backhand alike he can hit the ball down at your feet seemingly every time. Maybe not the biggest return in the world, but he makes you play and you’re feeling just a constant pressure that he’s able to put on you with that quality.” - Rajeev Ram

Jamie Murray
“When it comes to just guys who are good at making balls and I needed a shot to be made… I think there are some who can put the ball low, can put the ball up above you. Jamie Murray finds a way to get a lot of points started and I think he applies pressure in a whole different way. While it might not be necessarily blowing you off the court, he’s testing your mind out there a lot and you’ve got to maintain good balance, because he can get the ball in places that are really tough to deal with.” - Raven Klaasen