In the first installation of the ATP's 'Ultimate Doubles Series', ATP Uncovered presented by Peugeot looks at what makes a great doubles player.

What Makes A Great Doubles Player?

There are many ways to describe doubles: fast-paced, thrilling and nail-biting among them. Doubles players show a wide variety of jaw-dropping shots and skills that make for compelling competition.

Over the course of the next nine weeks, some of the best doubles players in the world will analyse key elements of the discipline: the serve, aggressive return, consistent return, x-factors, overhead, feel, forehand volley, backhand volley, half volley and toughest opponents to give fans an unprecedented look inside doubles. This is the ATP Tour's 'Ultimate Doubles Player' series.

But first, what makes a great doubles player? 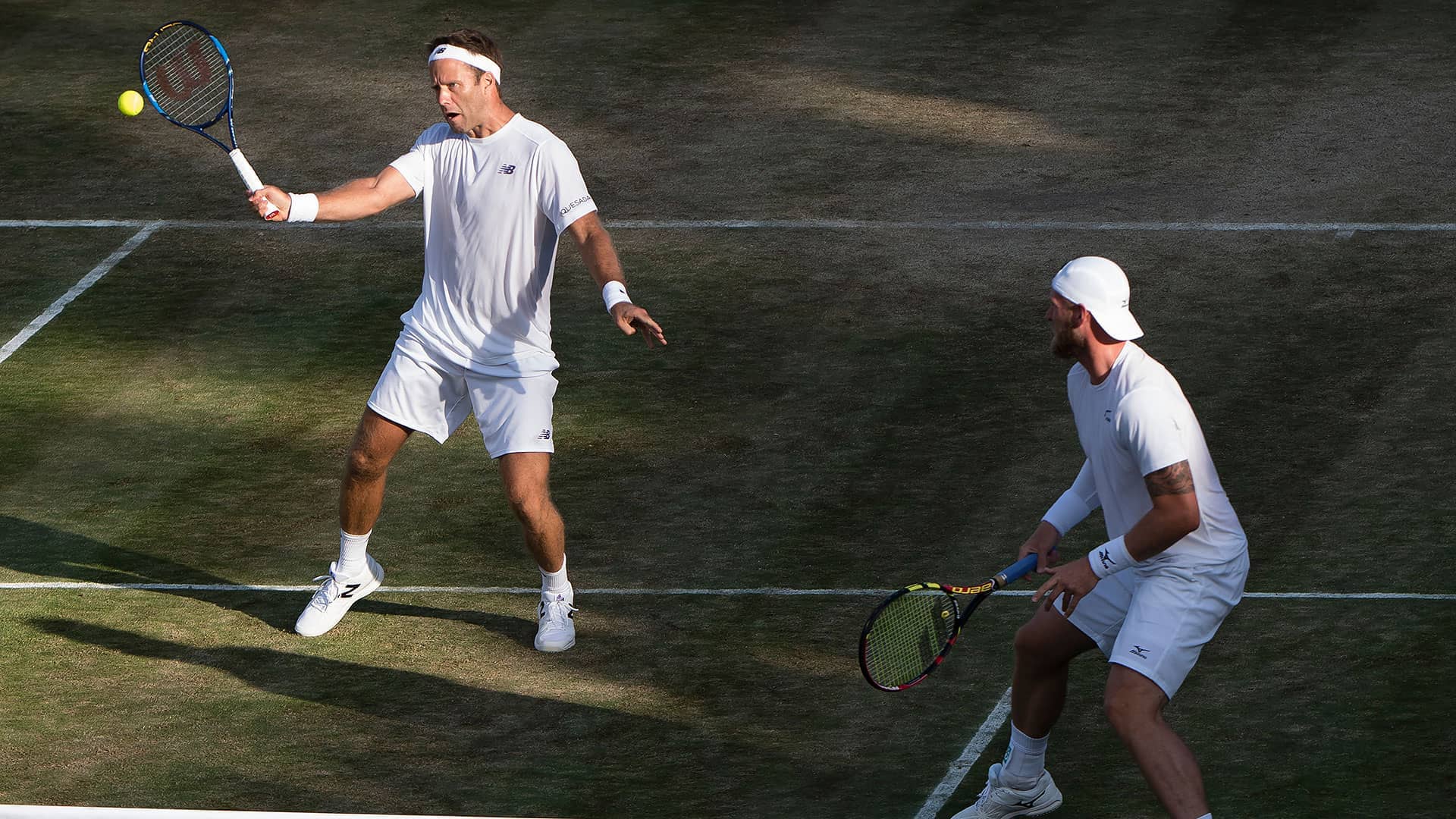 Sometimes the reason a player struggles on the singles court could lend itself to success on the doubles court. Lindstedt says his reactions have always been better than his decision-making. He was capable of hitting any shot he wanted, but having time on the singles court led to poor shot selection. He believes he thrives without time to think.

“You have to have good reactions. The quick decision has to come naturally for you, otherwise you’re going to be left standing on your back foot not knowing where to go or what to do,” Lindstedt said. “It’s about getting your nervous system to fire up and see what’s happening quicker, and that’s basically practising at a higher pace than you’re used to for a longer period of time. Slowly you raise your level. Some are born with it easier than others.

Lindstedt turned pro in 1998 and at 43 years old, the Swede remains inside the Top 100 of the FedEx ATP Doubles Rankings. During those 22 years, he has seen how doubles has changed.

“When I came on Tour, fitness wasn’t a major part of doubles,” Lindstedt said. “But I feel like that has really, really developed into [a big part]. I learned to be a hard worker, so I’m really happy to see that.”

Another veteran who has long enjoyed success is Bruno Soares, a 32-time tour-level titlist. The Brazilian believes that while strokes and fitness are very important, there are intangibles that are vital to a doubles player’s success. 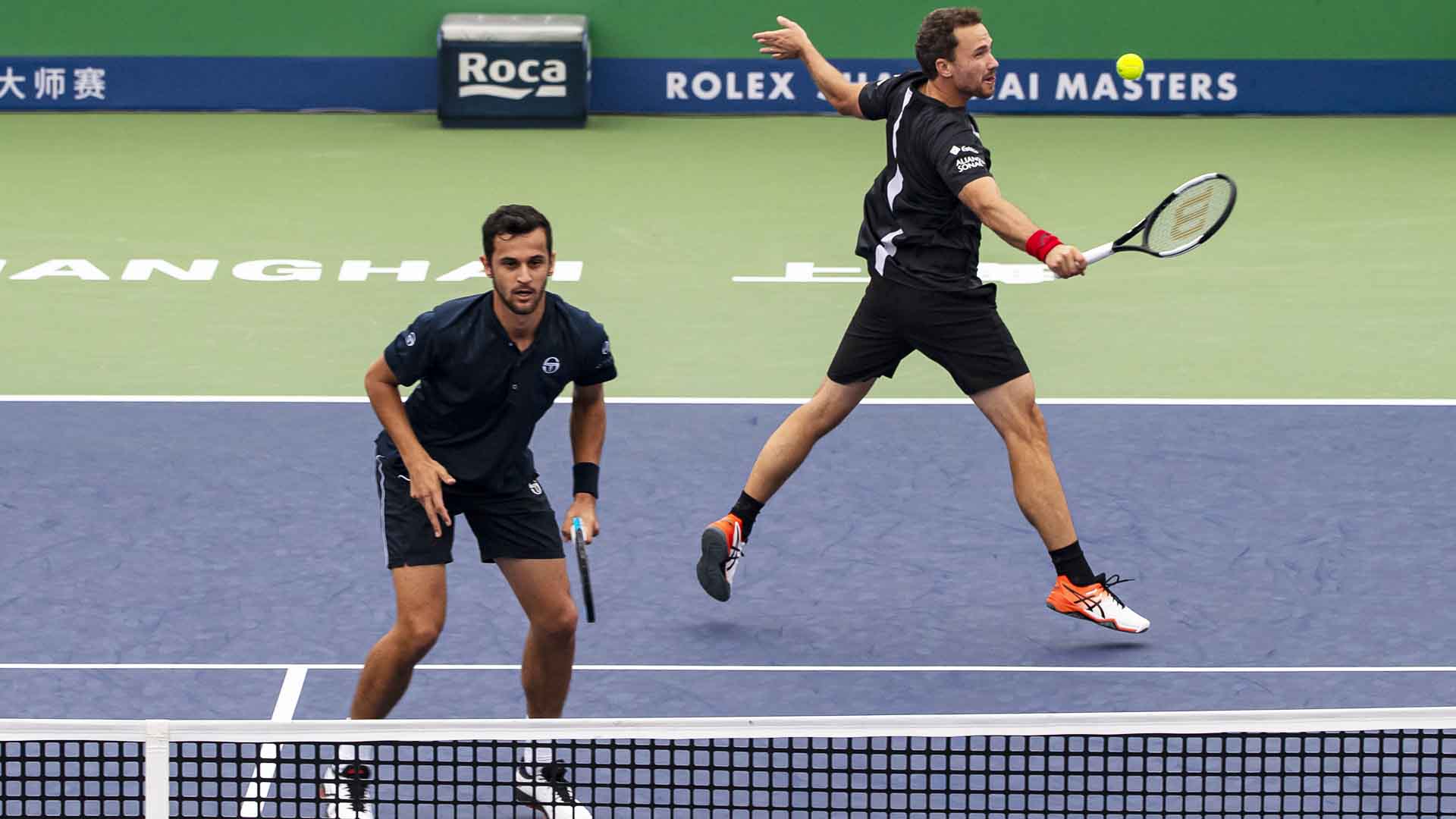 Over the course of the next nine weeks, a variety of active doubles stars from different generations and tennis backgrounds will analyse the shots and skills that define doubles. They will not only share who they feel is the best at a particular shot or skill, but explain why it is important.