Daniil Medvedev gets off to a winning start at the US Open.

ATP Staff
This article contains:
Russian advances to second round at US Open

The hottest player on the planet added yet another victory to his 2019 ledger. Daniil Medvedev secured a comprehensive 6-4, 6-1, 6-2 win over Prajnesh Gunneswaran to open his US Open campaign on Monday.

The newly-minted World No. 5 captured his tour-leading 45th match win of the season and a 32nd on hard courts, blasting past the top Indian in a mere one hour and 25 minutes. Medvedev, who is coming off a maiden ATP Masters 1000 crown at the Western & Southern Open, broke serve in the first game of the match and never looked back.

"If I want to keep winning, I need to stay fresh," said Medvedev. "I took a few days off and then came here to New York. I think I'm 100 per cent fit now."

You May Also Like: Djokovic Cruises Past Carballes Baena

The Russian has now won 15 of his last 17 matches, including final runs at the Citi Open in Washington and Rogers Cup in Montreal, in addition to his Cincinnati crown. It was his fifth title on the ATP Tour.

Medvedev will look to equal his best result at Flushing Meadows on Wednesday, when he faces Hugo Dellien for the first time. Dellien earned his first professional hard-court win in a main draw when Soonwoo Kwon retired in the fourth set. The Bolivian enjoyed a successful Grand Slam debut earlier this year at Roland Garros (d. Gunneswaran).

The winner of Medvedev/Dellien will face either Feliciano Lopez or Yoshihito Nishioka. Appearing in his 71st consecutive Grand Slam main draw, the 37-year-old Lopez rallied past Taylor Fritz 3-6, 6-4, 6-3, 6-4. Four years after they first met on the lawns of Nottingham, the Spaniard improved to 2-0 in their FedEx ATP Head2Head.

Another American fell on Monday night when Marcos Giron dropped a 3-6, 6-4, 6-4, 6-4 decision to Nishioka. The 5'7" Japanese won his second US Open match in his fifth main draw visit to Flushing Meadows. 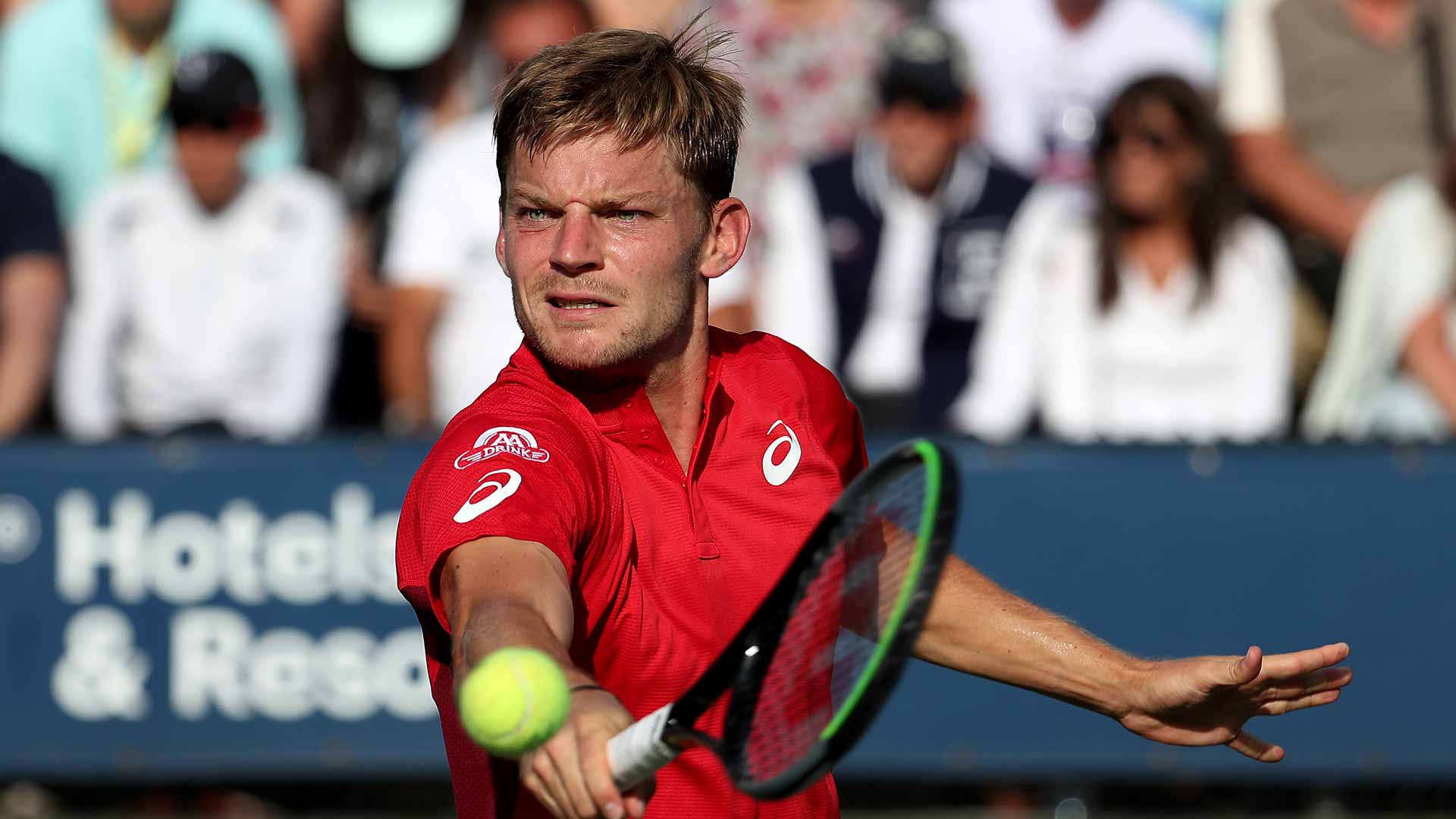