Kei Nishikori, Grigor Dimitrov, Borna Coric and Alex de Minaur. That's one loaded section of the draw at the US Open.

On Monday, all four stars moved into the second round at Flushing Meadows. Coric is looking to replicate his Round of 16 run from a year ago and will need to get past Dimitrov to do so. The 12th seed ousted Evgeny Donskoy 7-6(7), 6-3, 6-0 to set the second-round blockbuster, needing one hour and 54 minutes on Court 7.

Meanwhile, on Court 11, Dimitrov opened his campaign with a 6-1, 6-7(2), 6-4, 6-3 win over Italian veteran Andreas Seppi. The Bulgarian needed two hours and 42 minutes to prevail. Looking to restore the elite form that saw him rise to World No. 3 two years ago, the 78th-ranked Dimitrov earned his first US Open victory since 2017.

Wednesday's encounter will be the first FedEx ATP Head2Head meeting between Coric and Dimitrov.

You May Also Like: Medvedev Carries Dominant Form To New York

In other action, 2014 runner-up Nishikori advanced on Grandstand when Marco Trungelliti retired down 6-1, 4-1 in the second set. The Japanese is making his 10th appearance in New York and is coming off a quarter-final finish at Wimbledon last month. 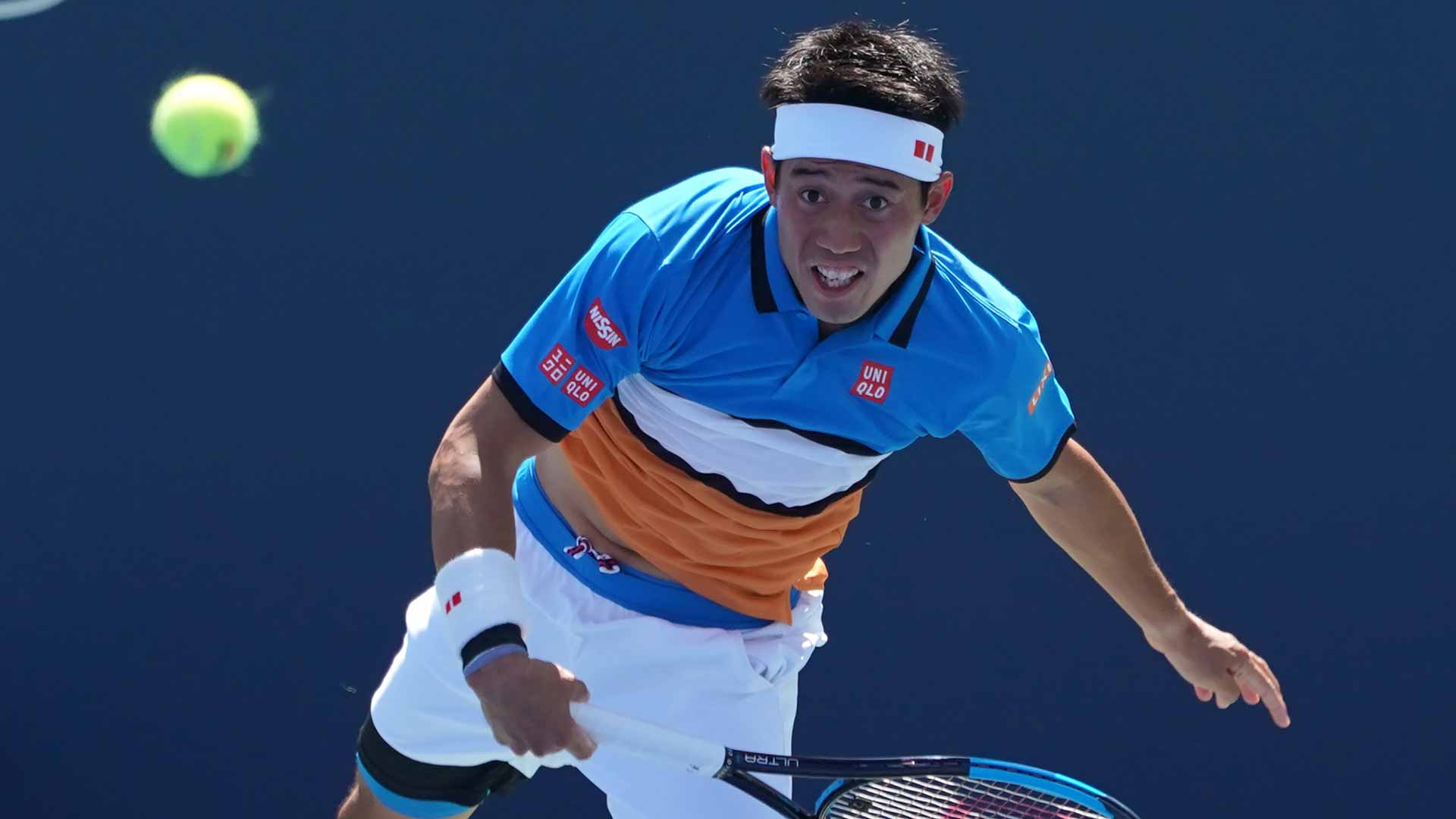 "That's going to help me for the physically side," said Nishikori. "But honestly I wanted to play a little more because I was feeling good on the court and I wanted to get little more confidence, playing more points, more confidence playing matches. I think my rhythm was going well... I'm really fresh now. One more practice tomorrow and I'm ready for the second round."

Nishikori could meet #NextGenATP star De Minaur in the third round after the Aussie dismissed Pierre-Hugues Herbert 6-4, 6-2, 6-7(8), 7-5 on Court 8. Up to third in the ATP Race To Milan, the 20-year-old advanced to the third round in New York last year, endearing himself to the US Open faithful with a determined late-night performance against Marin Cilic.