John McEnroe made Wimbledon history with his run to the semi-finals as a qualifier.

ATP Staff
This article contains:
McEnroe, Huss/Moodie set the bar at The All England Club

The 16 qualifiers this year at Wimbledon will likely be looking back at history for inspiration as they aim to go deep in the main draw.

From teenage breakthroughs to inspiring title runs, ATPTour.com looks at the best showings from qualifiers in Wimbledon history.

You May Also Like: Bemelmans Makes Wimbledon Qualifying History

John McEnroe (1977 semi-finals)
An 18-year-old McEnroe made it from the qualifying rounds at Roehampton to Centre Court before losing to Jimmy Connors in four sets. Arriving in London with an ATP Ranking of No. 264, he soared to No. 71 after recording the first-ever Grand Slam semi-final run from a qualifier.

The American gave it the old college try after Wimbledon, enrolling at Stanford University and winning the NCAA singles championship in his freshman year. McEnroe turned pro immediately afterwards and his penchant for grass-court success never wavered. Three singles titles and five doubles titles later at The All England Club, he’s considered one of the greatest grass-court players of all time.

Although the Belarusian won the Wimbledon boys’ singles title in 1996, his junior dominance hadn’t translated to the pros. Prior to his semi-final run, Voltchkov said his goal for the tournament was “to win a few matches [in qualifying], make some money to travel.”

Voltchkov caught fire on the grass, stunning No. 6 seed Cedric Pioline in the second round and beating several other established grass-court players. His semi-final run was so unexpected that he had to borrow shorts from Marat Safin and wear donated shoes just to keep playing.

Pete Sampras ended the fairytale run in the semi-finals and joked afterwards that Voltchkov “can probably get a clothing contract now.” 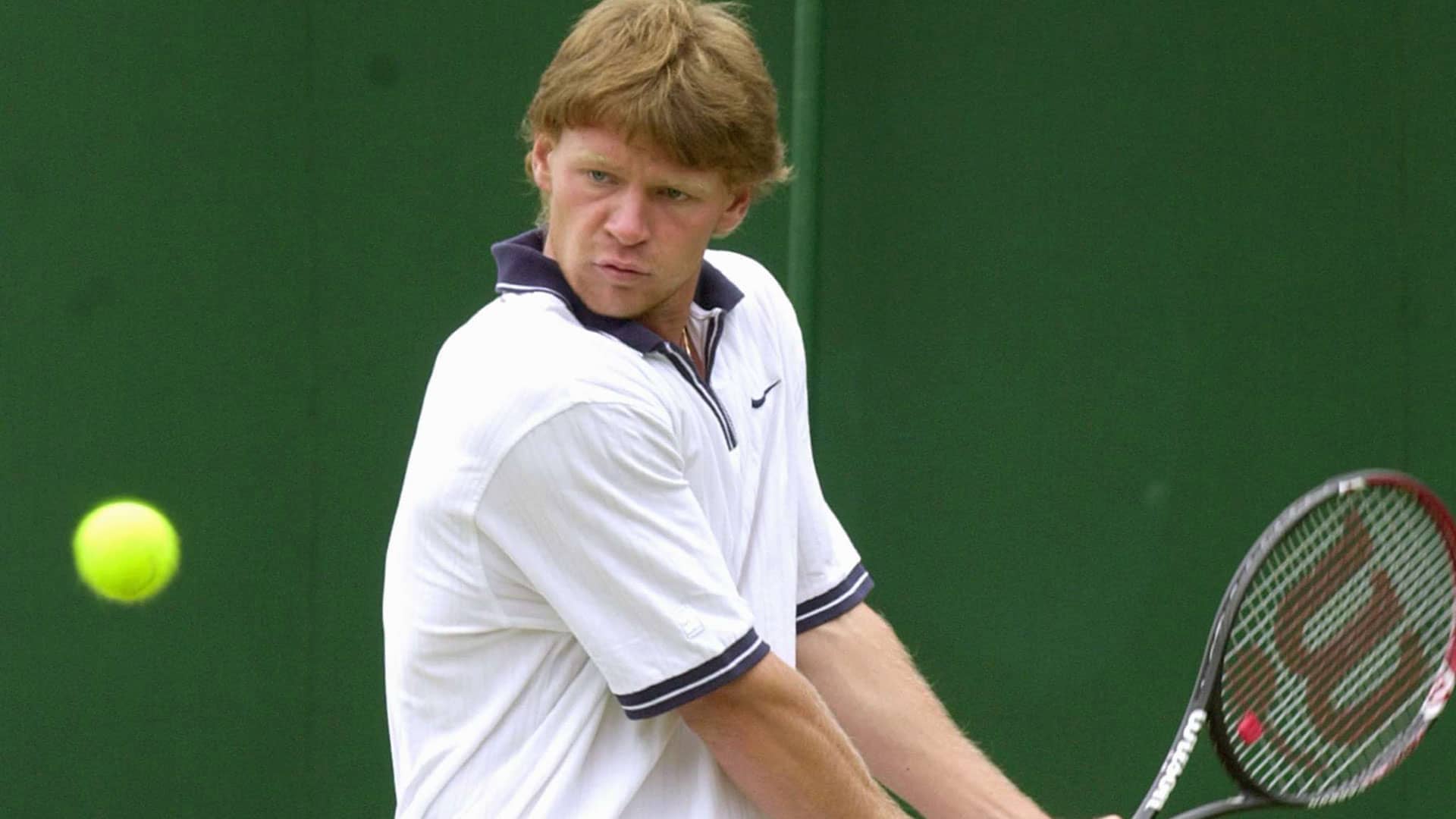 The 18-year-old Aussie was pegged as a player to watch with his third-round showing that year at the Australian Open, but he announced his arrival to the tennis world at SW19. After coming through qualifying, Tomic took out former Top 3 player Nikolay Davydenko in the opening round and fifth seed Robin Soderling in the third round, eventually becoming the youngest player since Boris Becker (1986) to reach the last eight here.

“This is most definitely the best achievement I’ve done so far. I’ll always remember this as the first time I’ve really done well at a Grand Slam,” said Tomic. 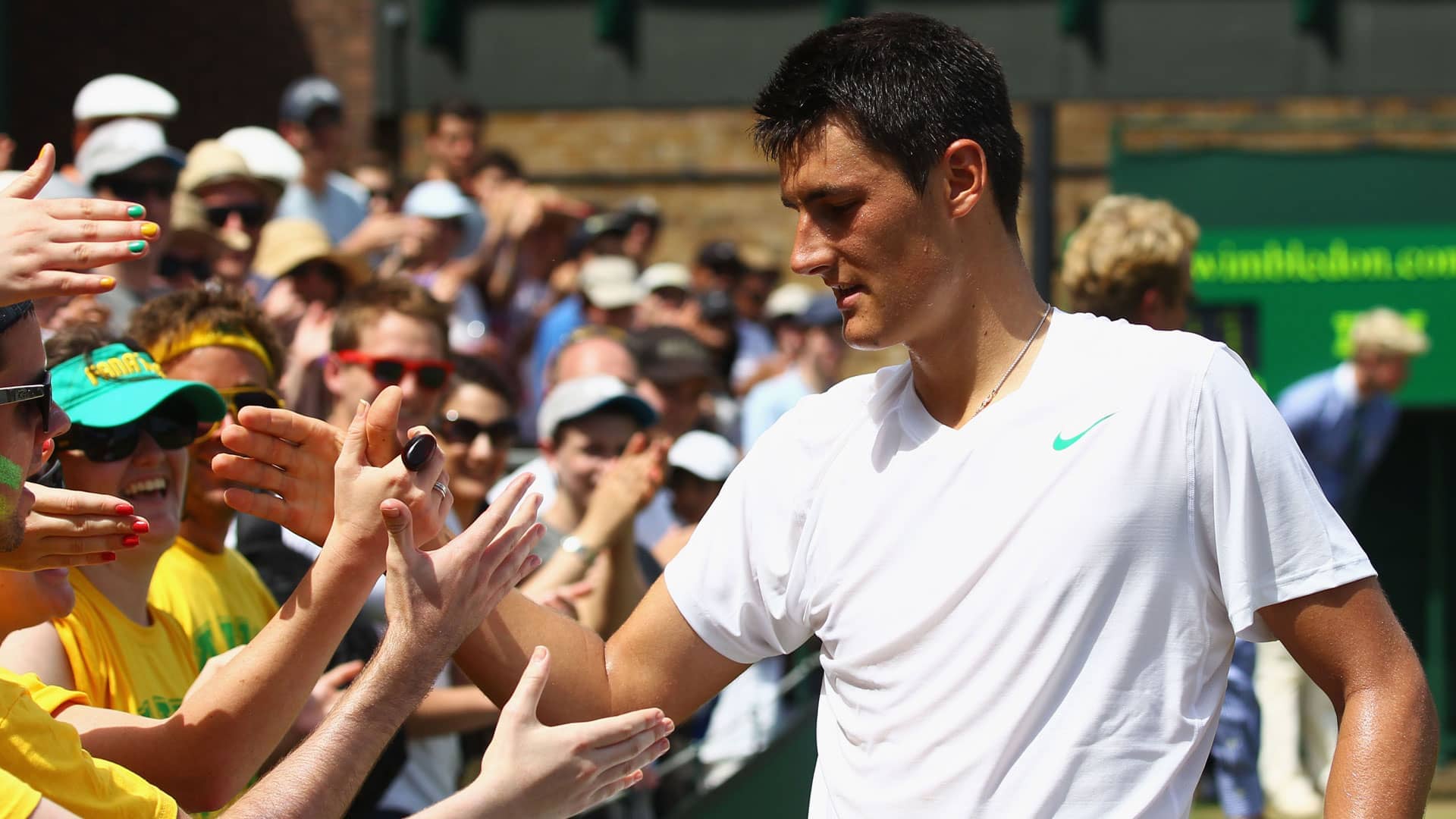 Ricardo Acuna (1985 quarter-finals)
Acuna always seemed to come alive on grass and reached the third round at Wimbledon the previous year. The Chilean, then No. 133 in the ATP Rankings, took out sixth seed Pat Cash in a dramatic five-set win in the second round. Acuna was so focussed on the match that he had already played it in his sleep the night before.

“I must have hit at least four aces in my sleep,” he joked. “And I made a lot of returns.”

Connors eventually brought his dreams back to reality in the quarter-finals, but the performance helped propel Acuna to a career-high ATP Ranking of No. 47 the following year.

Paul Annacone (1984 quarter-finals)
After completing his third year of college tennis at the University of Tennessee, Annacone went on to have a truly epic summer break. The Aussie qualified for his first Grand Slam main draw and made it all the way to the quarter-finals before falling to Connors.

Annacone opted for the pros afterwards and enjoyed a stellar career, peaking at No. 12 in the ATP Rankings in 1986 and winning the 1985 Australian Open men’s doubles title (w/Van Rensburg). He had even greater success as a coach, guiding Pete Sampras and Roger Federer to Grand Slam titles and No. 1 ATP Rankings.

Wimbledon removed the doubles qualifying draw this year, so Huss and Moodie will forever remain the only qualifier team in tournament history to win the title. The Aussie and South African shocked top seeds Jonas Bjorkman and Max Mirnyi in the semi-finals, then completed their historic run by defeating second seeds Bob Bryan and Mike Bryan in the championship match. The win gave Moodie his first ATP Tour doubles title and Huss his second.

Moodie went on to reach the 2009 Roland Garros doubles final (w/Norman), but their title run was the only time that Huss reached a Grand Slam quarter-final. 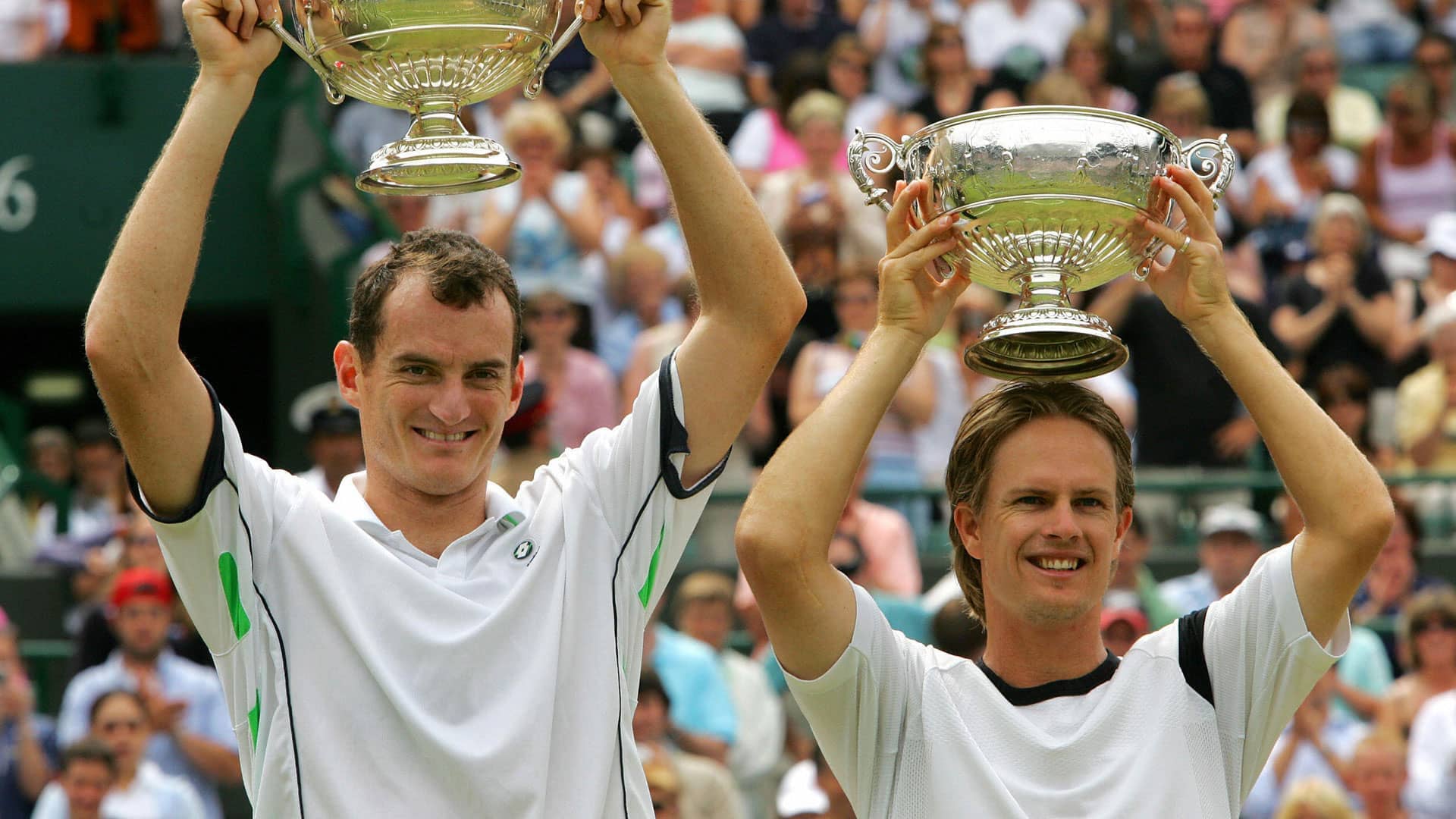 The Brit’s story of going from local teaching pro to Centre Court was written out of a Hollywood script. Willis was the last player to receive entry into the pre-qualifying draw, but won six matches to make his way into the main draw.

The World No. 772 in the ATP Rankings stunned Top 60 player Ricardas Berankis in the opening round to set up a Centre Court date with Federer. Although the Swiss won in straight sets, Willis held back tears as he was given a standing ovation from the Centre Court crowd.

"Marcus brought an unbelievable energy to the court with the fans and his personality. He came up with some great shotmaking,” said Federer. “I knew it would be different to any other match I have played at Wimbledon. It was a pleasure to play against him.” 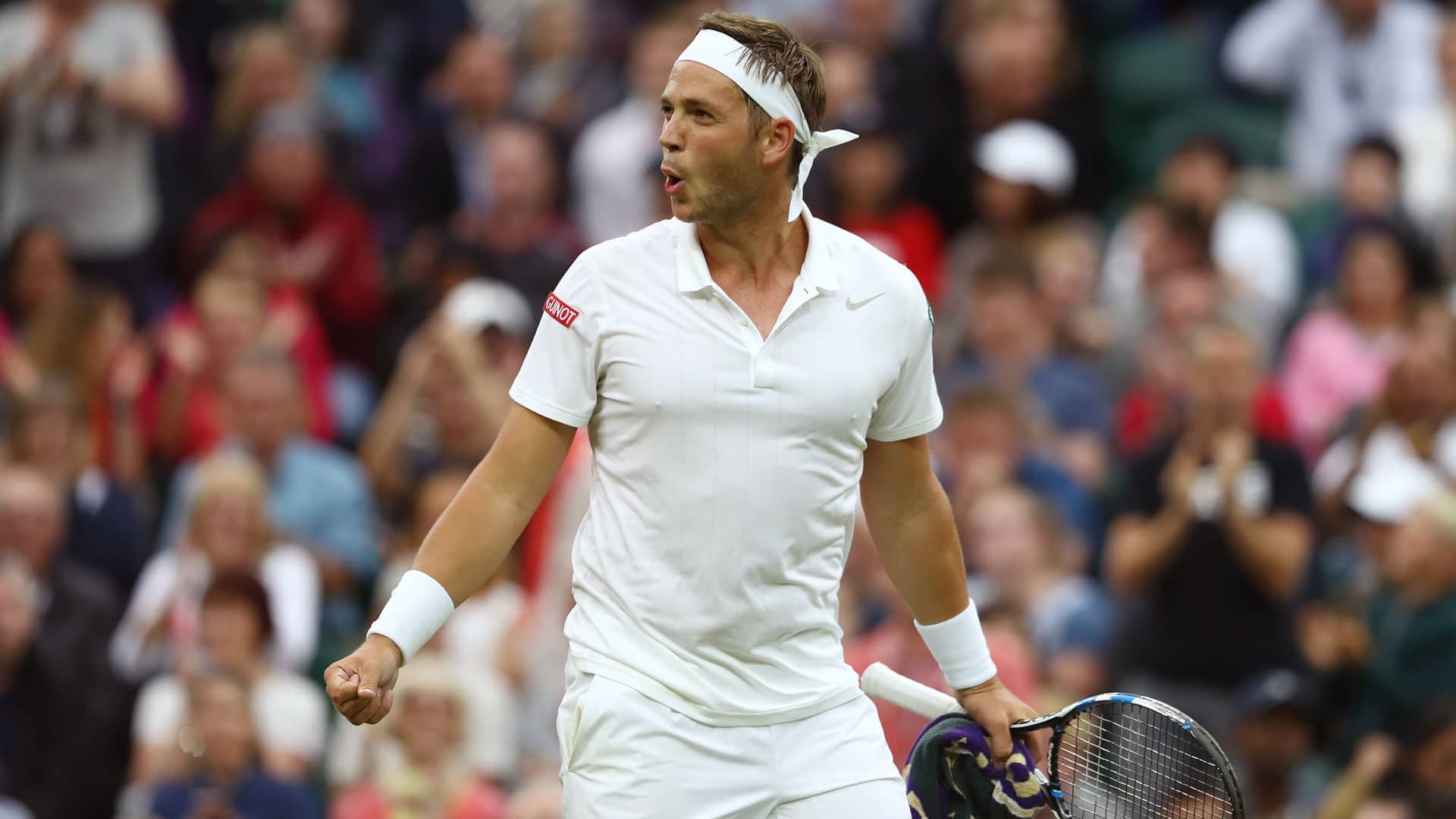