Goran Ivanisevic took his Wimbledon wild card all the way to his lone Grand Slam title.

ATP Staff
This article contains:
Wild cards have won singles and doubles titles at The All England Club

Wimbledon history has proven that wild cards are far from space fillers in the draws.

From Marcos Baghdatis and Paul Jubb in singles, to Lleyton Hewitt and Jordan Thompson in doubles, this year’s wild card recipients will look to match some of the most unlikely runs in tournament history. ATPTour.com looks back at the five most memorable wild cards at The All England Club.

You May Also Like: Jubb Ready For Wimbledon After Successful Challenger Debut

Goran Ivanisevic (2001 champion)
There wasn’t a dry eye in the stands when Ivanisevic completed his improbable run to the title. After three runner-up finishes (1992, 1994, 1998), injuries saw his ATP Ranking plummet outside the Top 100. Ivanisevic arrived as a sentimental favourite in 2001 with a 13-22 ATP Tour record over the previous 12 months.

But the Croatian caught fire once again, defeating Carlos Moya, Andy Roddick, Marat Safin and Tim Henman en route to the championship match against Patrick Rafter. Rain pushed the final to a unprecedented “People’s Monday”. Ten thousand tickets were given out by lottery to fans waiting in the queue, most of whom were vocal enough to give Centre Court the energy of a football match.

“I think I’m dreaming. To touch the trophy is so great,” said Ivanisevic. “I don’t even care if I win another match in my life again. This is it. This is the end of the world.” 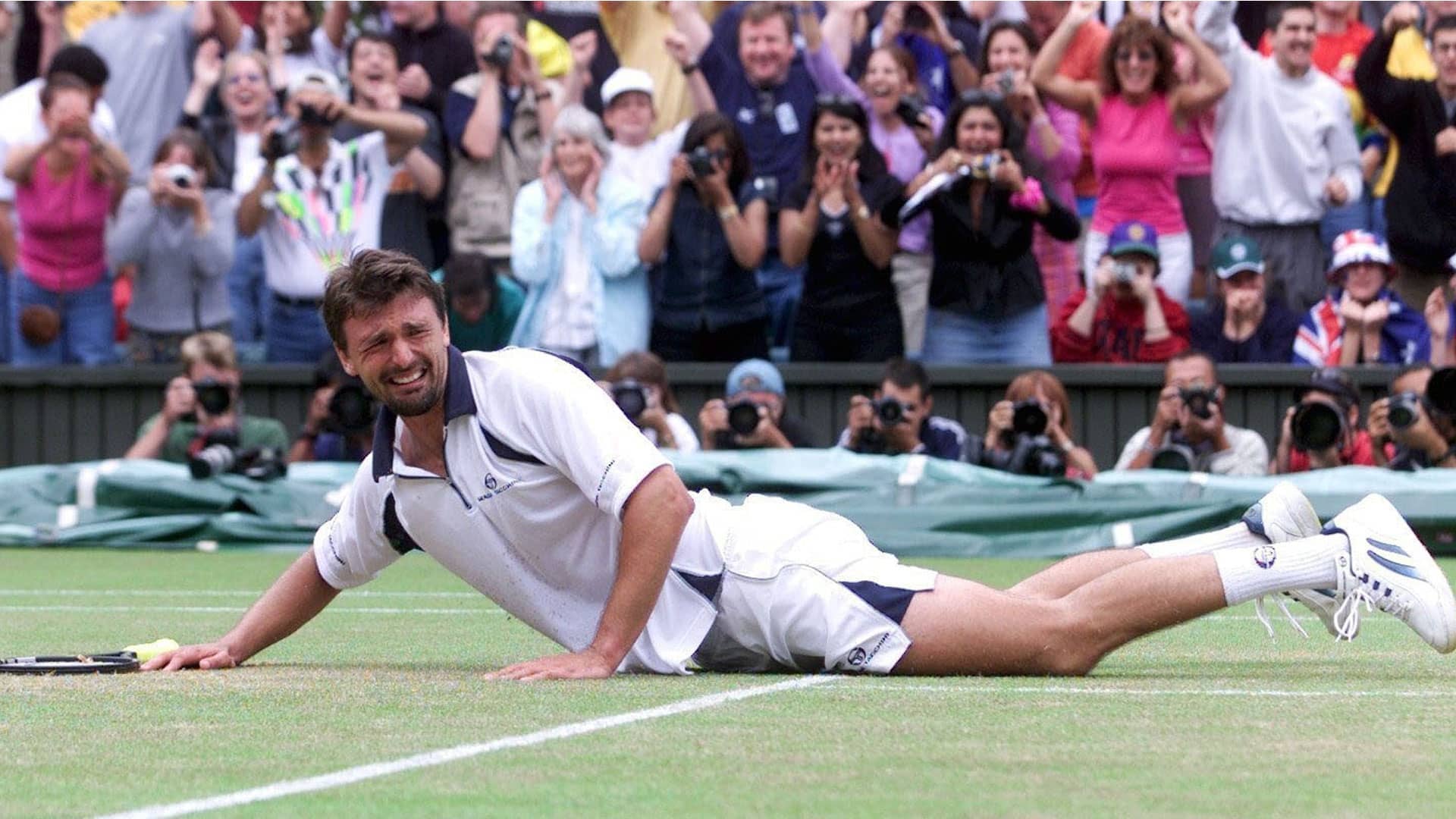 A 19-year-old Kyrgios was awarded a wild card after winning an ATP Challenger Tour event on grass earlier that month in Nottingham. The Aussie put it to good use, rallying from two sets down to beat No. 13 seed Richard Gasquet in the second round before stunning second seed Rafael Nadal in the fourth round. His audacious shotmaking during the four-set victory made him the first male debutant to reach the Wimbledon quarter-finals since Florian Mayer in 2004.

“It still hasn't sunk in yet,” said Kyrgios after the match. “I was overwhelmed with every feeling out there. I turned to my whole box and just shared that moment with them.”

Kyrgios fell to Milos Raonic in the quarter-finals, but his run pushed him inside the Top 100 in the ATP Rankings and announced his arrival as a star player. 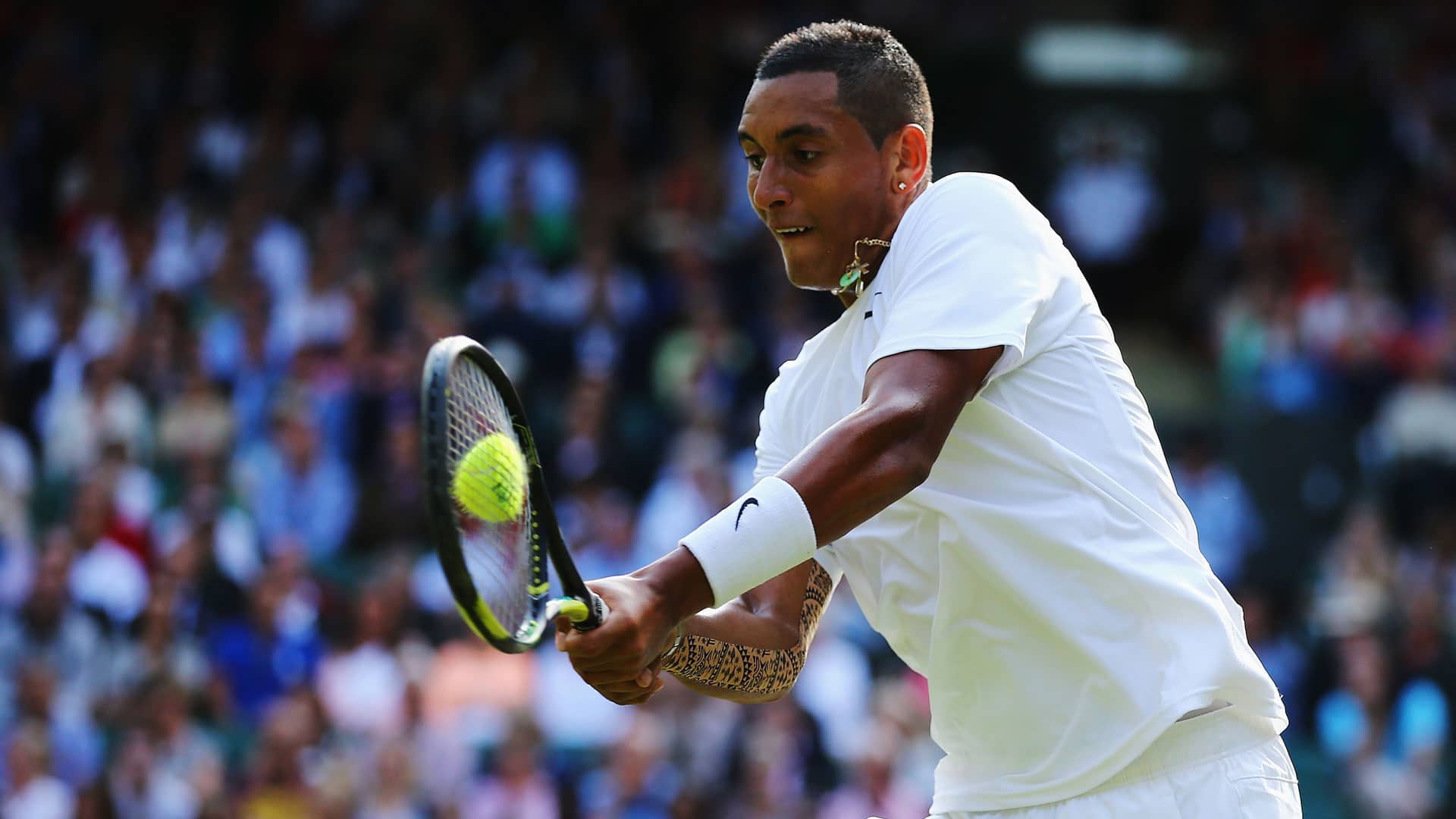 Injuries had pushed the former World No. 1 outside the Top 100 of the ATP Rankings, but he found his form again on the grass by reaching the semi-finals earlier in the month at the Fever-Tree Championships. Arriving on a wave of confidence, Ferrero matched his best result at this event by defeating No. 10 seed Fernando Gonzalez and eighth seed Gilles Simon to reach the quarter-finals.

Although Ferrero would lose to Andy Murray, he continued his run of form to re-enter the Top 20 that season. 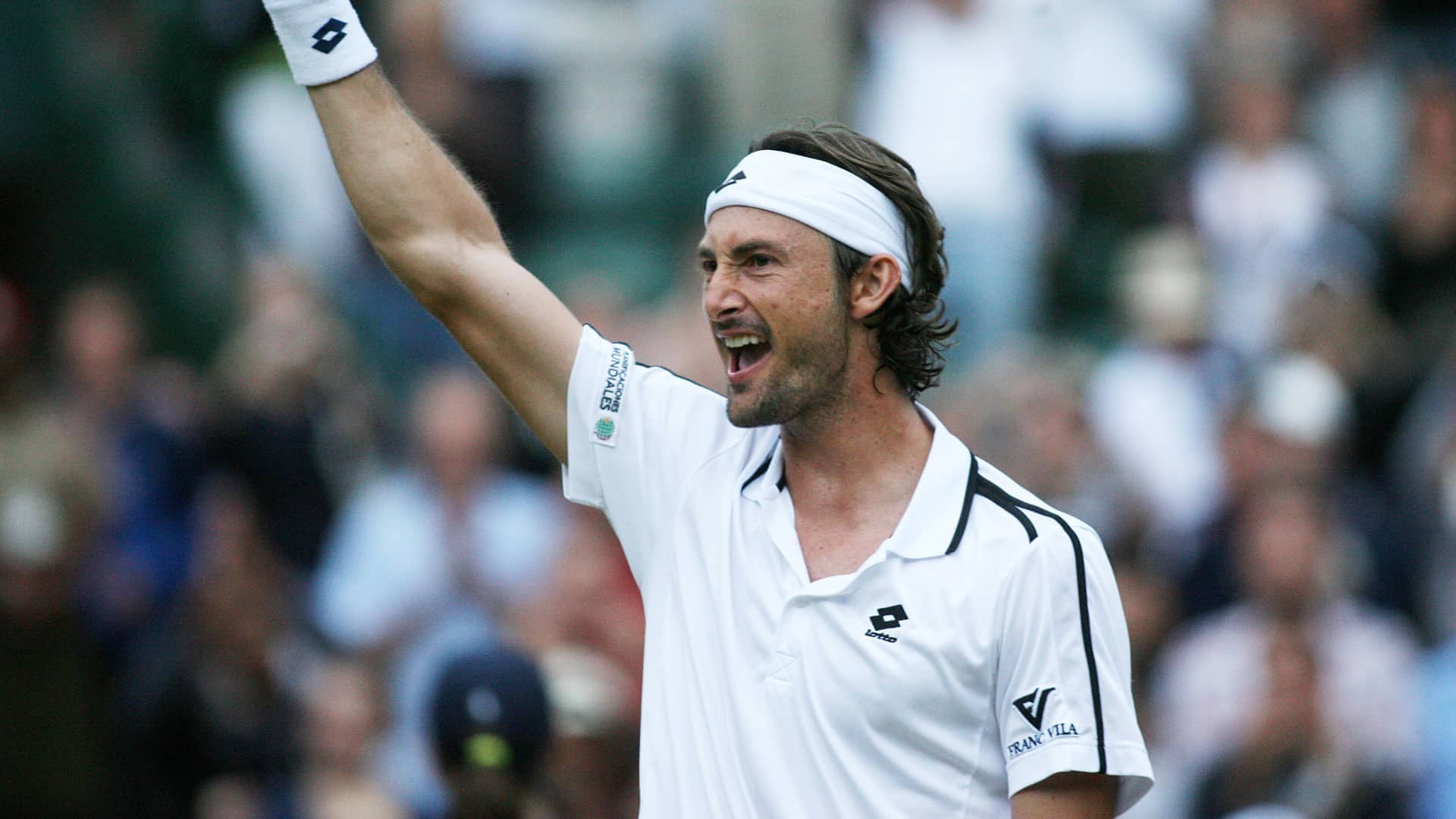 Pat Cash (1986 quarter-finals)
The Aussie had already enjoyed plenty of success at The All England Club, having reached the singles semi-finals in 1984 and doubles final in 1984 (w/McNamee) and 1985 (w/Fitzgerald). But an operation for a herniated disc in his lower back limited Cash to three events in the previous 12 months. Just weeks before the tournament, he underwent an emergency appendix operation.

Once Cash stepped on the grass, his health woes and lack of match play were never a factor. The Aussie knocked out No. 2 seed Mats Wilander to reach the quarter-finals before losing to Henri Leconte. He also started what has now become a tradition of throwing headbands and wristbands into the crowd to celebrate his wins.

“To get a wild card at Wimbledon, then to pull out is not something you want to do,” said Cash to ATPTour.com. “My legs were gone [against Leconte]. It was out of my control, but I did make sure I was super fit moving forwards to ensure that if I got to the quarter-finals, I was ready and wasn’t in the situation again.”

The Aussie would return the following year to clinch his lone Grand Slam title over Ivan Lendl.

The only wild card men’s doubles champions in tournament history weren’t even supposed to play together. Marray was meant to pair with Adil Shamasdin, but they couldn’t get into the tournament on their ATP Doubles Rankings.

Marray and Nielsen's dream run saw them defeat defending champions Bob Bryan and Mike Bryan in the semi-finals before taking out Robert Lindstedt and Horia Tecau in five sets for the title. The win marked the first ATP Tour-level doubles title for either player and made Marray the first British men’s doubles champion at Wimbledon since 1936. 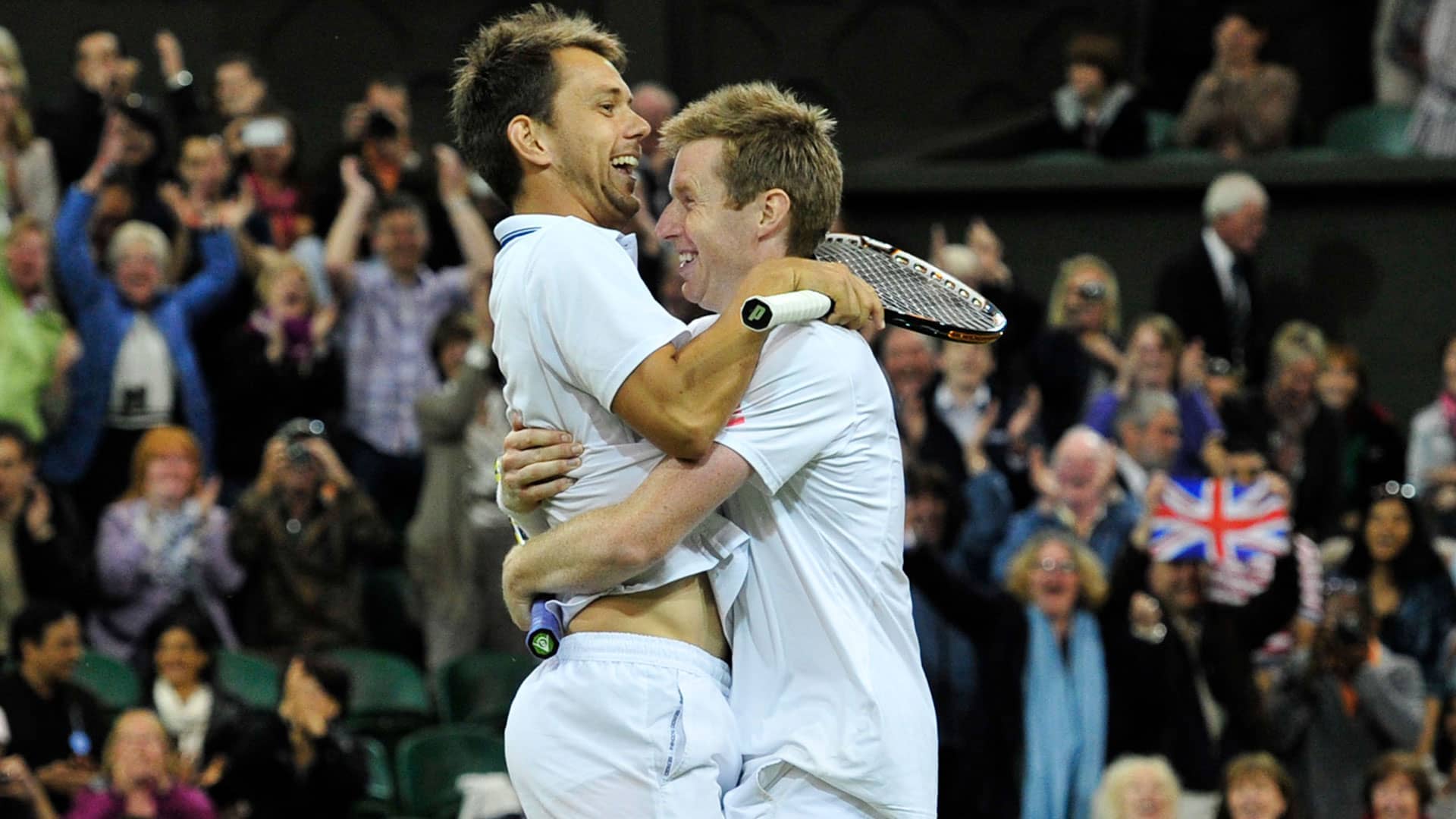