Six-time titlist Novak Djokovic is greeted onto court by his fellow Wimbledon champions.

It was a day of celebration on Sunday at Wimbledon, where a host of former champions partook in an emotional ceremony to celebrate the 100th year of Centre Court.

Three-time titlist John McEnroe and former World No. 3 Sue Barker led the ceremony, which looked back on iconic moments with former winners.

In front of a packed crowd and full Royal Box, an array of Wimbledon champions were greeted onto court by a standing ovation, with Novak Djokovic, Roger Federer, Bjorn Borg, Billie Jean King and Rod Laver among the returning stars. 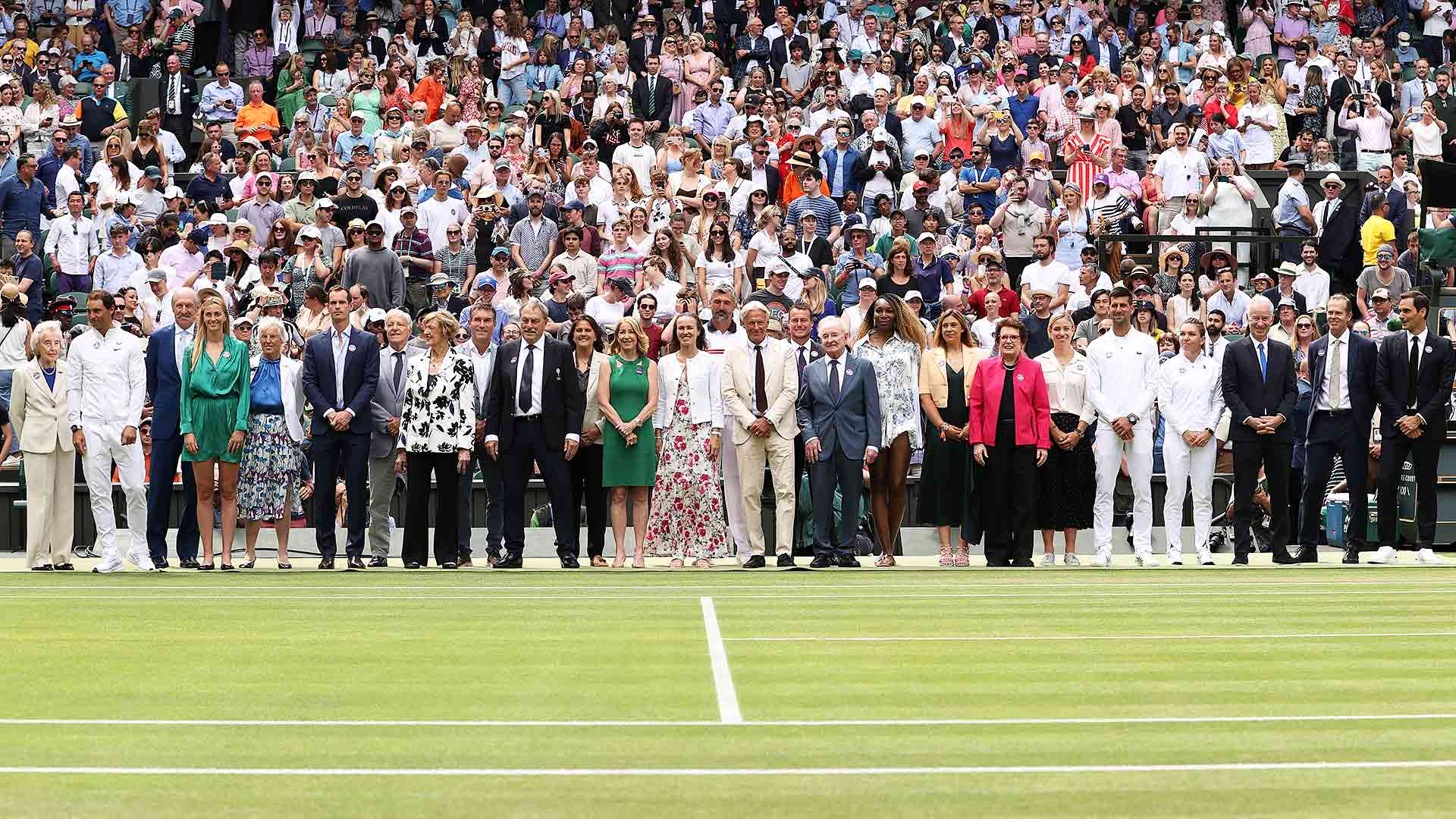 "I want to say first that it's an honour and privilege to be here with the legends of our sport and people that have paved the way for myself and many generations," Djokovic said as he addressed the crowd. "I feel more nervous now than when I'm playing!

"This court has been truly special from my childhood and the first image of tennis I've seen when I was four or five-years-old I saw Pete Sampras wining his first Wimbledon. This is where dreams come true and I was blessed in 2011, probably the highlight of my career, to win the tournament and so when I step out on this court I relive these memories. Truly an honour."

Federer has lifted the men's singles trophy a record eight times, but he has missed The Championships this year due to injury.

"I've been lucky enough to play a lot of matches on this court,” Federer said. “It feels awkward to be here today in a different type of role.

“It's great to be here with all the other champions. This court has given me my biggest wins and my biggest losses. I hope I can come back one more time.”

Centre Court has been the main stage at The Championships since 1922, when the tournament relocated from SW19's Worple Road to Church Road. In that time, it has provided the setting for some of the sport’s most iconic moments, including Rafael Nadal’s epic five-set win against Federer in the 2008 final. 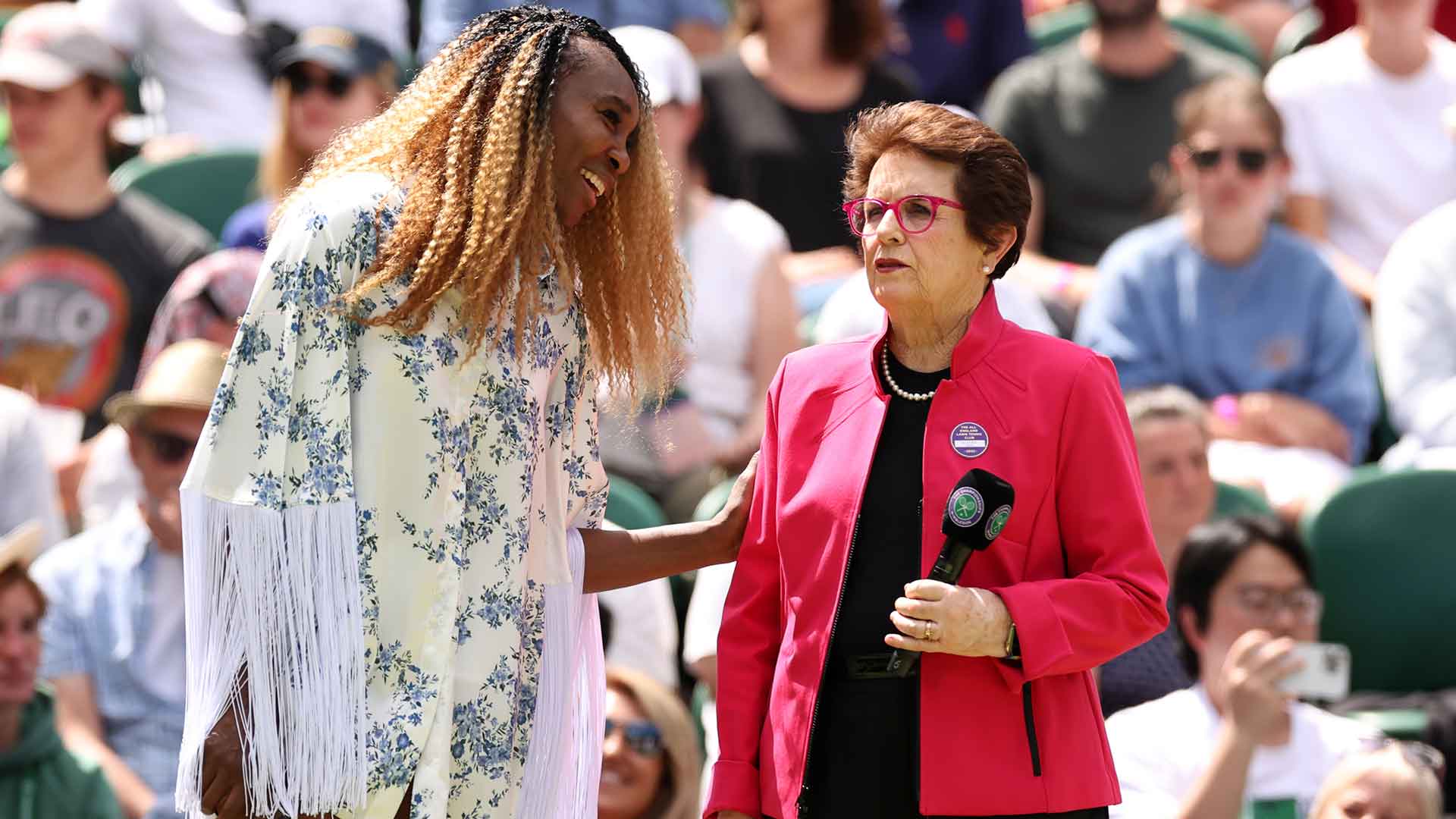