Alexander Zverev continued the quest for his first title of the season Friday, overcoming Cristian Garin 7-5, 6-2 to reach the semi-finals at the Internazionali BNL d’Italia for the third time.

In a commanding performance on Grand Stand Arena, the World No. 3 fired his flat groundstrokes through the court as he struck 24 winners and broke the Chilean four times to advance after one hour and 51 minutes.

“It was a high-level match. At times it wasn’t pretty tennis, but I got the job done and that is the most important thing,” Zverev said in his on-court interview. “I am through to the semi-finals and I am happy about that.”

With his victory, Zverev has now levelled his ATP Head2Head series with Garin at 1-1, gaining revenge for his defeat to the World No. 45 on clay in Munich in 2019. The German will next play Monte Carlo champion Stefanos Tsitsipas in the last four.

No. 3 in the Pepperstone ATP Live Rankings, Zverev continues to turn up the heat on Daniil Medvedev and Novak Djokovic. The German can move to within 140 points of Medvedev should he win his sixth ATP Masters 1000 title on Sunday. 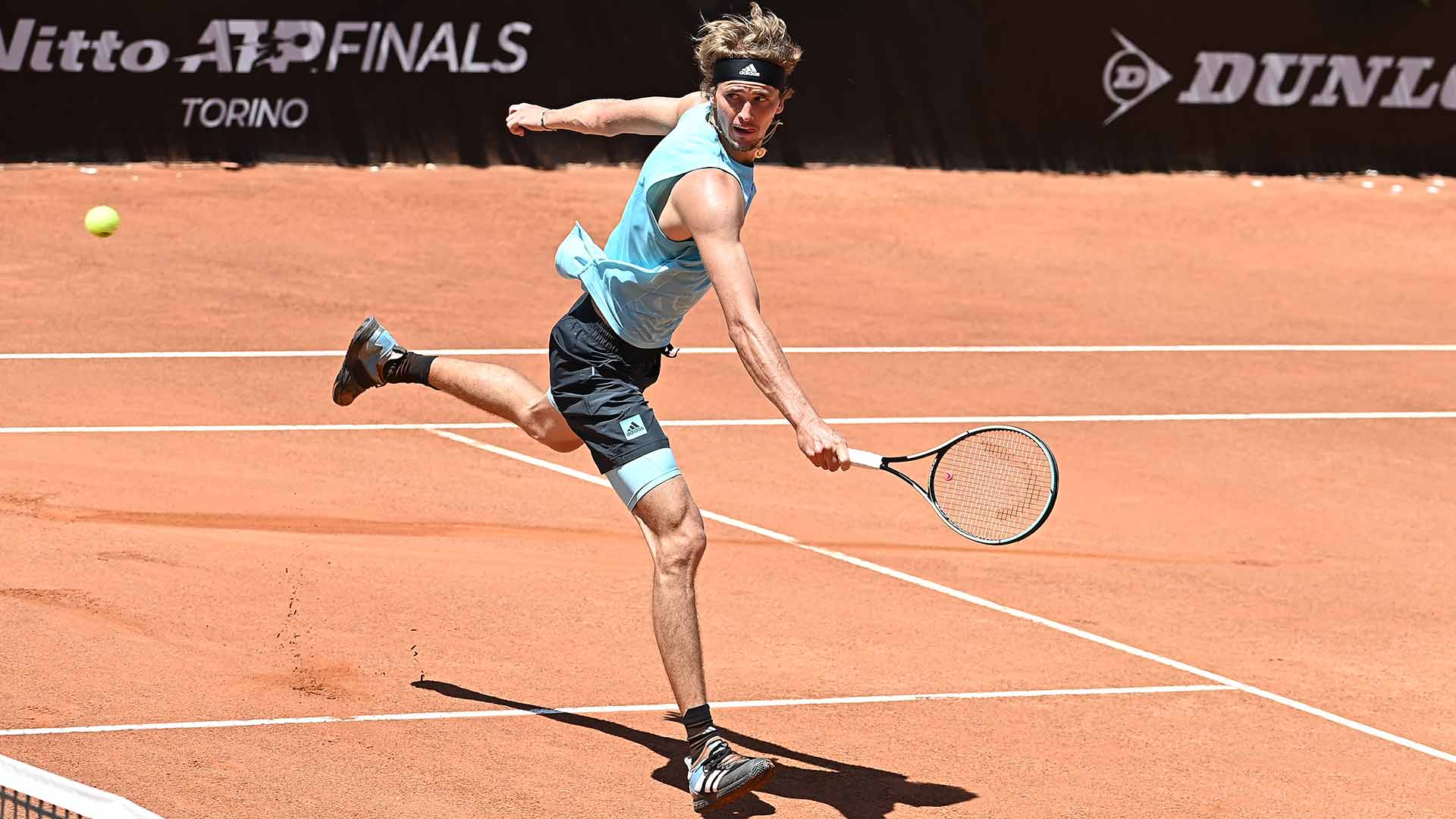 The second seed, who defeated Djokovic to capture the trophy in Rome in 2017, has won seven of his past eight matches after he reached the final at the Mutua Madrid Open last week. The 2021 Nitto ATP Finals winner is yet to drop a set in Rome.

By advancing to the semi-finals in the Italian capital, it means Zverev has enjoyed a run to at least the last four at the three clay-court ATP Masters 1000 events this season. The 25-year-old lost to Tsitsipas in the semi-finals in Monte Carlo in April.

Garin was appearing in his third Masters 1000 quarter-final, having advanced to this stage in Paris in 2019 and Madrid in 2021.

The five-time tour-level titlist defeated Francesco Passaro, Emil Ruusuvuori and Marin Cilic en route to the last eight, but was unable to cope with Zverev’s ball-striking and intensity as the match went on.