Zverev Meets The Mets Ahead Of US Open

ATP Staff
This article contains:
The German is fresh off victories in Tokyo and Cincinnati

Alexander Zverev's recent results — winning the Tokyo Olympics and the Western & Southern Open — have been home runs, so it is fitting that the German went to a baseball game on Tuesday.

The No. 4 player in the FedEx ATP Rankings watched the New York Mets play the San Francisco Giants from front-row seats behind home plate. Before the game, the 17-time tour-level titlist exchanged a racquet for a customised jersey from Mets Manager Luis Rojas. Zverev also met superstar shortstop Francisco Lindor. 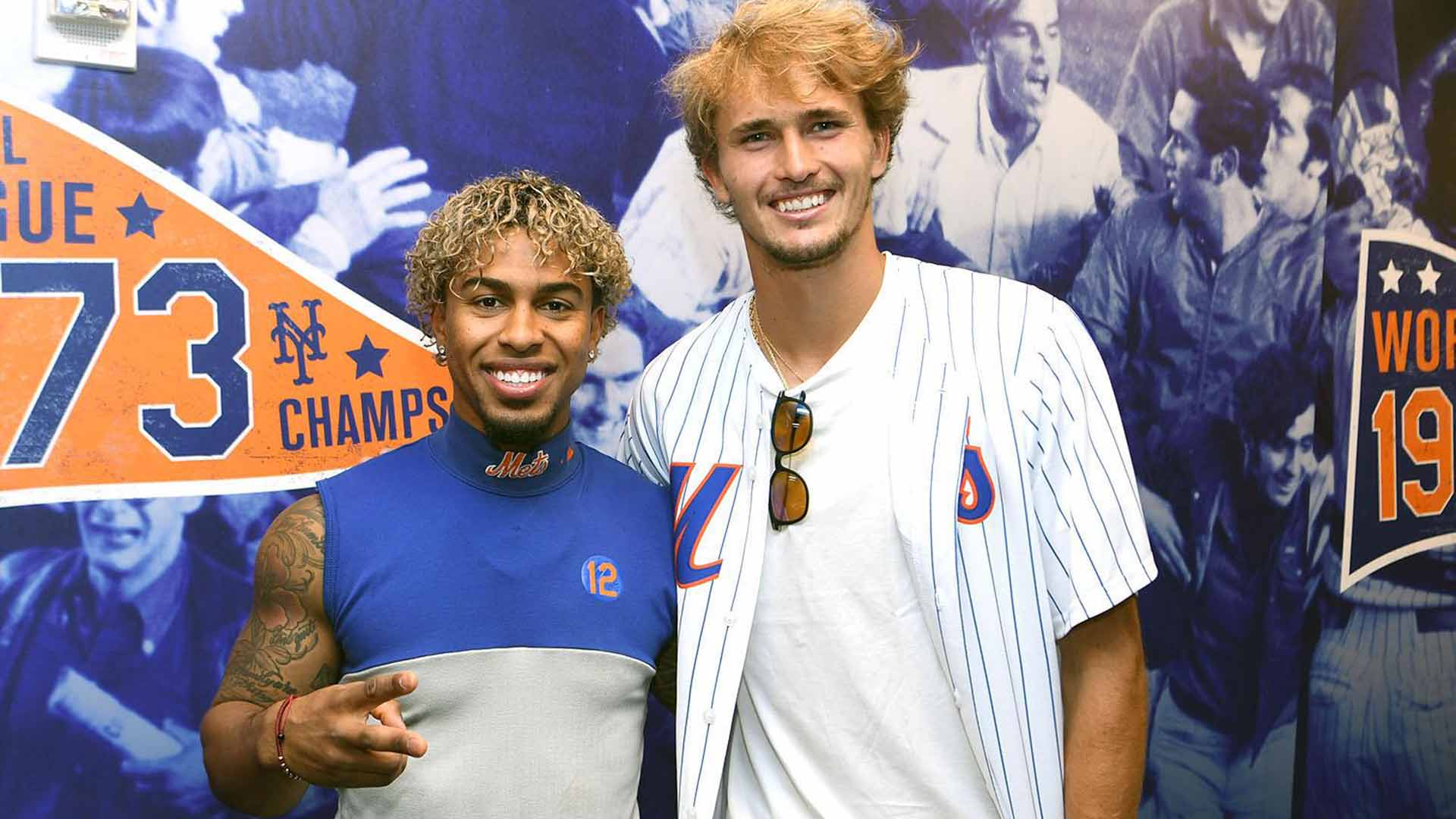 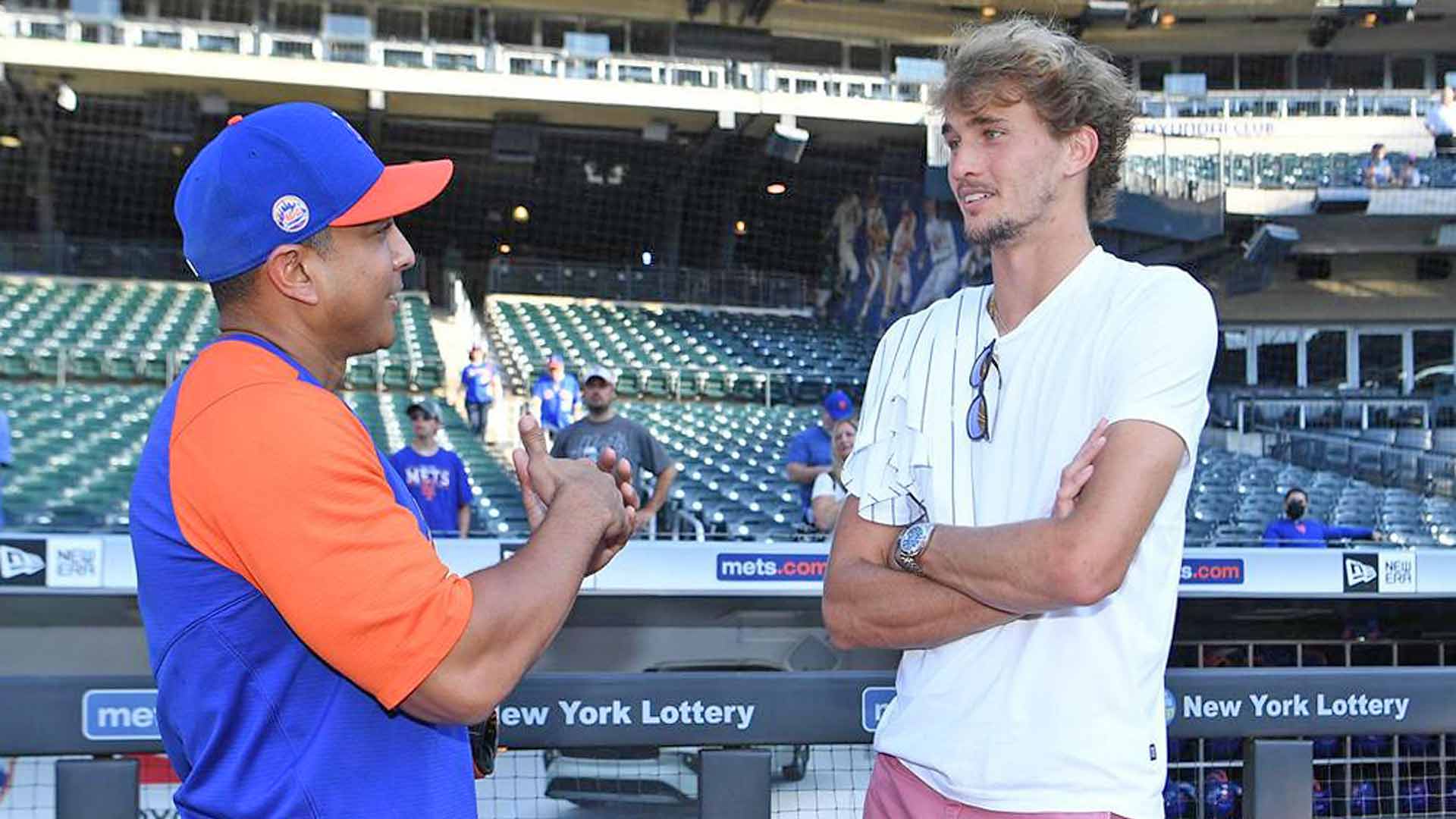 Mets Manager Luis Rojas chats with Alexander Zverev on Tuesday evening. Photo Credit: New York Mets
The 24-year-old will now turn his focus to the US Open across the street at the USTA Billie Jean King National Tennis Center, where he will pursue his first Grand Slam title.

One year ago, Zverev advanced to his maiden major final at Flushing Meadows, but fell short against Dominic Thiem in a gripping final-set tie-break. Zverev owns a 13-6 record at the US Open.