On Sunday, as Francisco Cerundolo guided a forehand volley into the open court, the 22-year-old collapsed to the clay at the Tennis Club Firule. The bright Croatian sun illuminated the moment, as Cerundolo flicked off his hat and clutched his face with both hands.

His emotions were as raw as you'd expect from a player winning his first ATP Challenger Tour title. All the hard work was finally paying off. Never before had the Argentine reached a final and here he was lifting his maiden trophy. Cerundolo was the last man standing at the inaugural Split Open, in the seaside city of Split, Croatia.

But as the Buenos Aires native proceeded with all his champions' duties, while posing for photos and speaking to the local media, there wasn't much time to celebrate. He still had one more final to ace.

"I played at noon and had an exam to take later that evening," said Cerundolo. "I honestly don't know how I did it."

This year, Cerundolo added another layer to his busy lifestyle, taking online classes while traveling and competing every week. He has taken full advantage of a new partnership with the ATP and the University of Palermo, which has given him the opportunity to pursue a Bachelor in Management while on the road. In July, they established a program for ATP members to receive scholarships for short courses, undergraduate degrees and MBAs, all of which are conducted in Spanish.

"I got back to the hotel at around 3-4 in the afternoon and my phone was exploding. I couldn't even use it. I answered some messages, spoke to my family, had lunch around 5pm, went up to the room to rest and then sat down for the exam. I had three hours to complete it. I finished it in two. My head was somewhere else, but I think it went well." 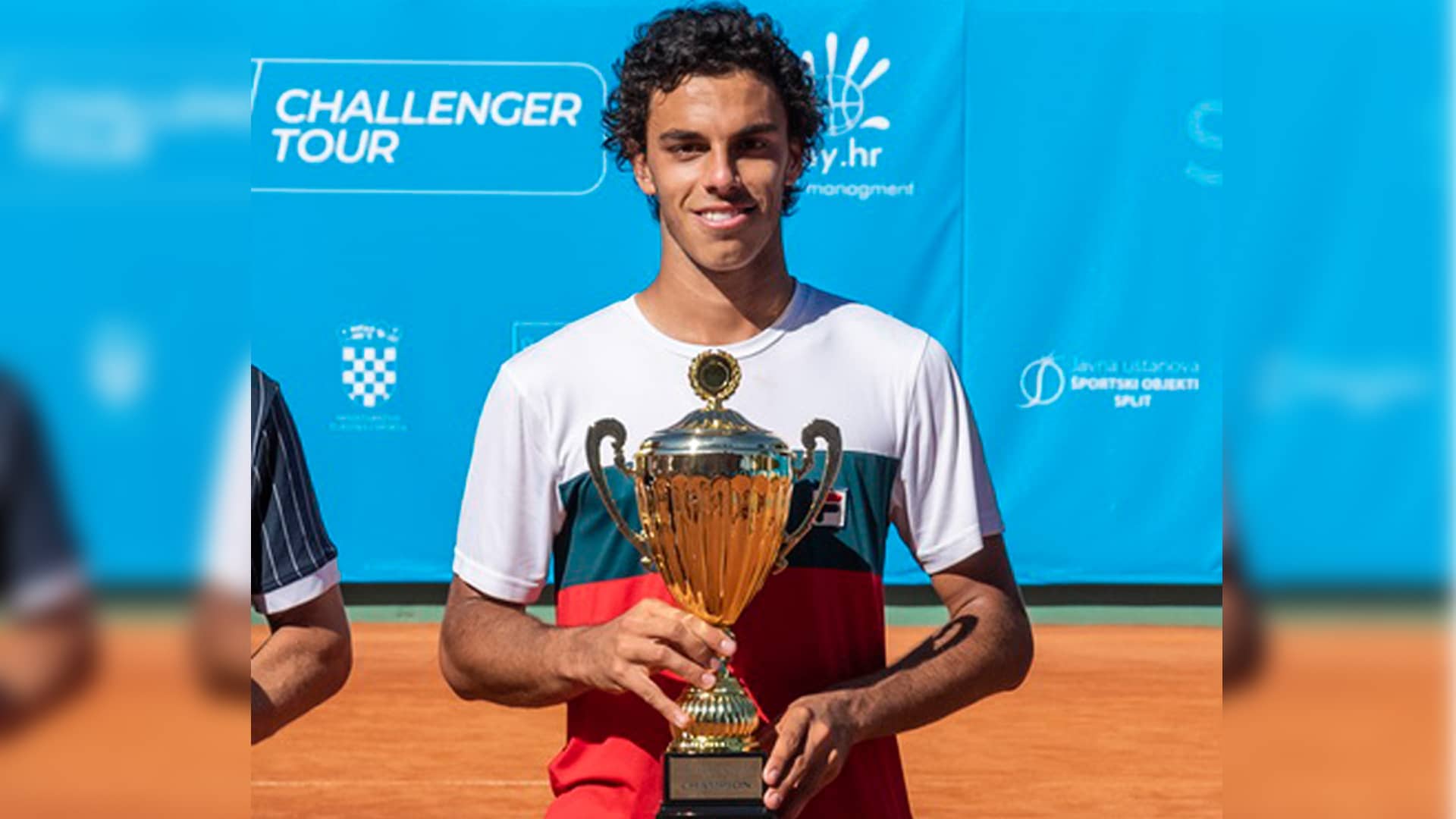 More specifically, Cerundolo is working towards a degree in management with an orientation in economics and finance. He is currently taking five classes and was studying for exams in Administration, Social Trends and Accounting while competing in Split. Thanks to his title run, which included four deciding-set victories, the week might have been busier than usual, but he says he's taking it all in stride.

"My priority is always tennis but when I return to the hotel from the courts, I always have plenty of free time to dedicate to my studies," Cerundolo told ATPTour.com. "A couple hours, maybe three per day. More or less, that's how I organise my day. The whole system is online, which is perfect for me.

"I can take my classes wherever I am in the world. They are all synchronised and the professor leaves the material for you to work on, so you can get to it when you're able to. Every week, you have to complete an assignment for each class." 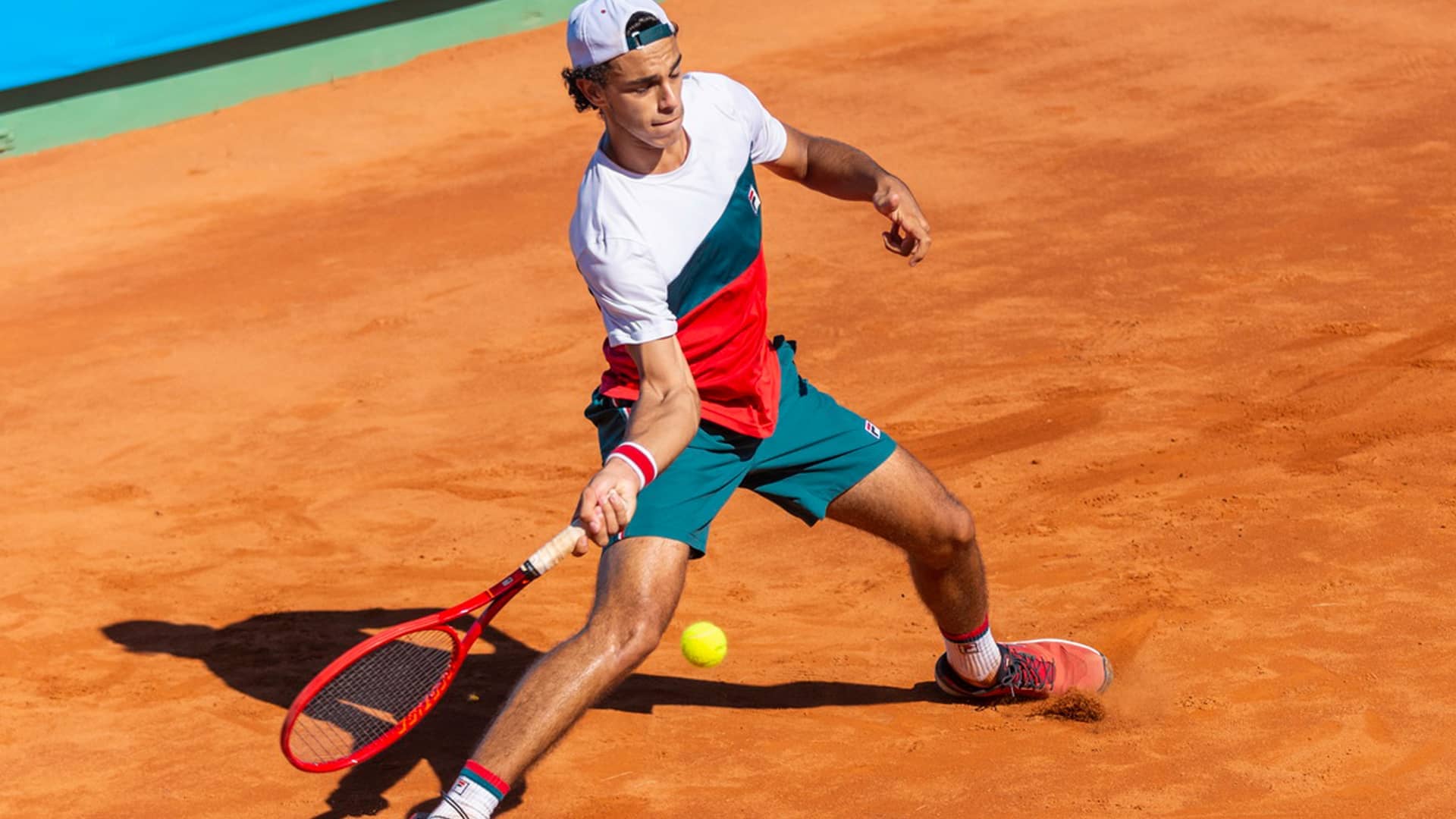 Competing as a full-time professional athlete on the Challenger circuit is a demanding job. It requires unyielding focus and dedication to be successful and rise the FedEx ATP Rankings. That makes what Cerundolo is achieving even more impressive. The 22-year-old believes that a continuing education is critical in all endeavours, both on and off the court, and he takes pride in the foundation he is creating for himself.

You May Also Like: ATP Partners With Coursera To Help Players Learn New Skills During Tour Suspension And Beyond

Cerundolo is juggling both his tennis career and his studies with ease. While dominating the competition in Split, he was acing his exams. The Argentine earned a 10 (out of 10) on his Administration exam and scored an 8 on his Social Trends exam.

And he was just as clutch on the court, overcoming a set deficit three times in Split, while surviving a pair of deciding tie-breaks along the way. He stormed back to defeat Ernesto Escobedo in the first round, before dropping just four games against #NextGenATP star Brandon Nakashima and ousting former World No. 45 Maximilian Marterer. In the semi-finals, he would rally to defeat surging Croatian teen Duje Ajdukovic and later outlasted top seed Pedro Sousa 4-6, 6-3, 7-6(4) in Sunday's championship. 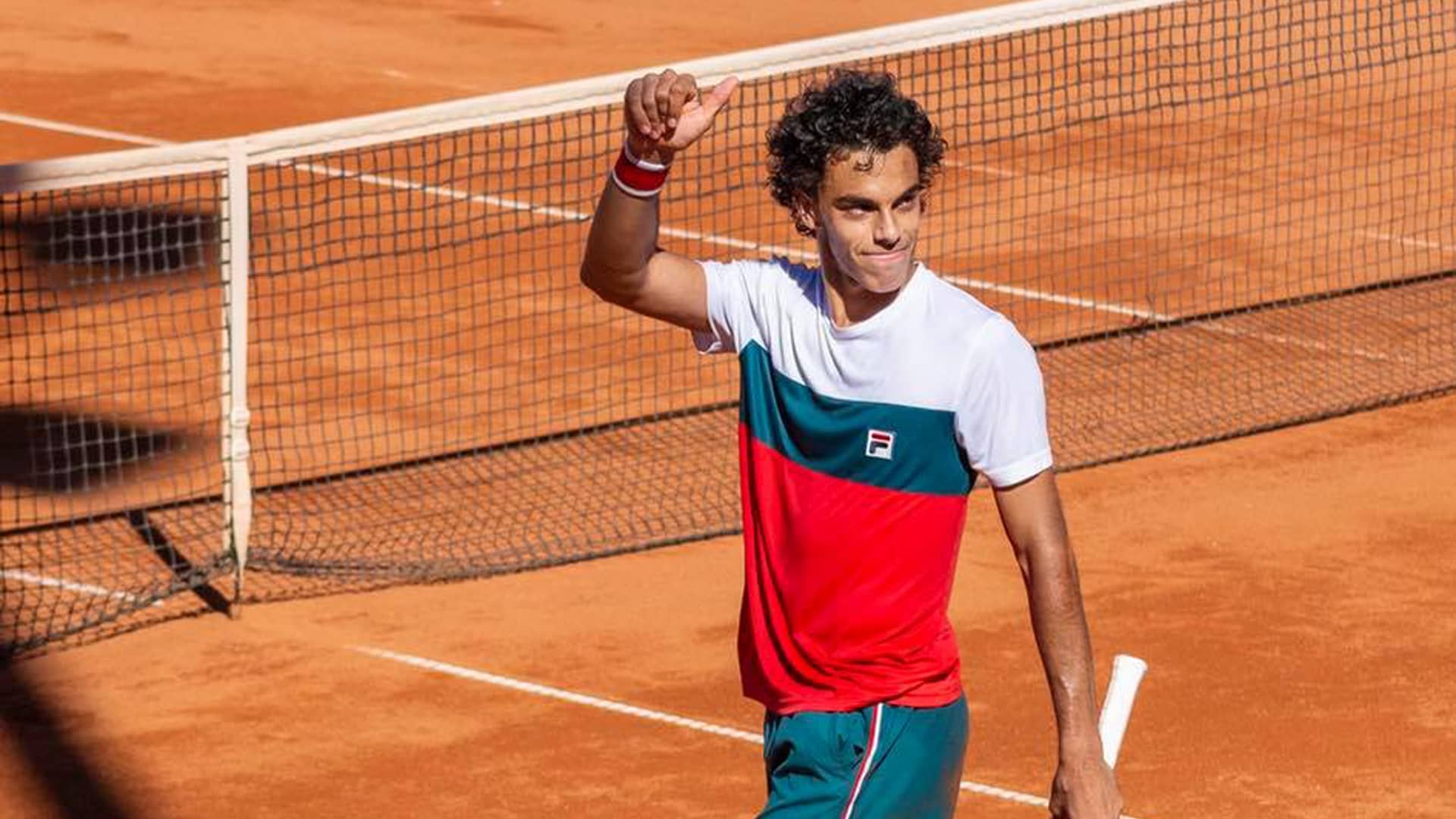 As he continues to plot his ascent on the Challenger circuit, Cerundolo is also gaining valuable experience on the ATP Tour. In 2019, he pushed World No. 50 Guido Pella to three sets at the Argentina Open, before doing the same against 35th-ranked Laslo Djere earlier this year. But it wasn't all smooth sailing for the Argentine in 2020. Cerundolo admits that he struggled greatly to adapt to life in quarantine while at home. With the country on lockdown for a large part of the year, he explains that he wasn't able to practise and only worked in the gym. Wrist and leg injuries would follow.

"The quarantine was very difficult for me, because in Argentina you could not do anything. I wasn't able to practise much and I missed tennis and lost all confidence in my game. There was no rhythm."

"The first weeks playing in Europe were bad. I played terribly at first. And for that, I am very happy to have won my first Challenger so soon. It gives me great happiness. The week before, I also reached my first semi-final (in Sibiu) and that gave me great confidence. From there, I was able to win my first Challenger title in Split."

As he continues to grow his game on the court and build his portfolio in the classroom, Cerundolo is making the most of these opportunities. He is projected to crack the Top 200 of the FedEx ATP Rankings for the first time on Monday. His maiden title will see him rise more than 30 spots to the new career-high.