All Tournament Results
All Search Results 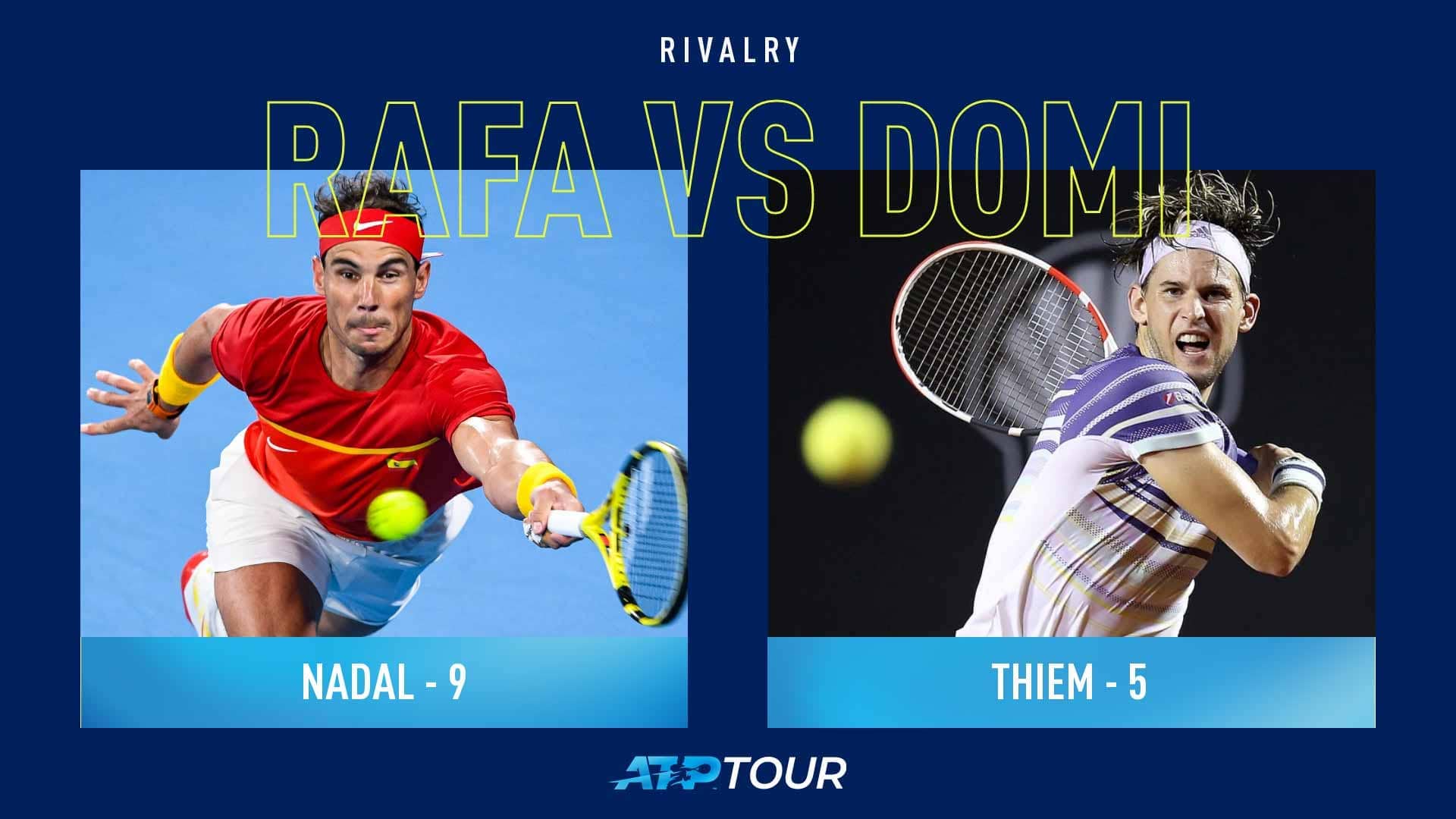 Mats Wilander: 'Every Ball Comes Back'

Nadal vs. Federer: Their History At Roland Garros 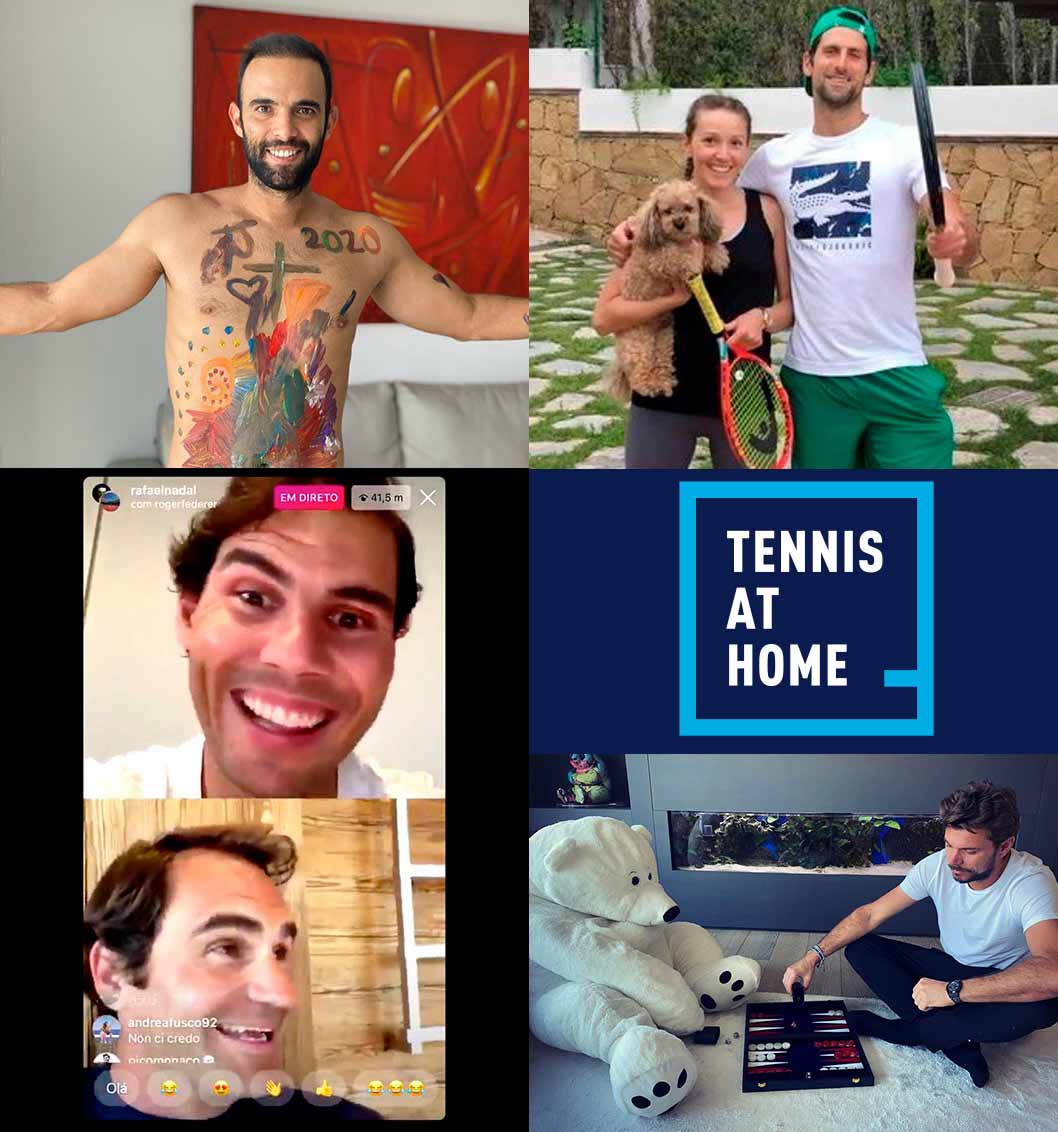 In honour of the ATP Challenger Tour's grass-court season, we look back at the top diving Hot Shots.

In the eighth episode of Tennis United, Novak Djokovic and Garbine Muguruza, both of whom have reached World No. 1 in singles, join the show.

ATP Uncovered presented by Peugeot looks back on 10 memorable clay-court hot shots by the likes of Novak Djokovic and Rafael Nadal.

Canadian legends Wayne Gretzky and Steve Nash discuss their love of tennis with Vasek Pospisil and talk about Roger Federer, Rafael Nadal and Steve Nash on the seventh episode of Tennis United.

In the latest #ATPChallenger At Home, Jurij Rodionov discusses life at home with his parents, finally getting back on court and why the beard is here to stay.

ATP Uncovered presented by Peugeot catches up with Philipp Kohlschreiber, who wants to make one more surge to close out his career once play on the ATP Tour resumes.

We celebrate the 33rd birthday of our World No. 1, Novak Djokovic

ATP Uncovered presented by Peugeot goes behind the scenes of quarantine life in California for Bob Bryan, Mike Bryan and their families.

In the fourth episode of Tennis United, Matteo Berrettini and Ajla Tomljanovic join the show to take a special quiz and discuss life in quarantine together.

ATP Uncovered presented by Peugeot looks back at the history of the Geneva Open, an ATP 250 held in Geneva, Switzerland.

Roberto Bautista Agut has experienced the highs and lows life has to offer in recent years. ATP Uncovered presented by Peugeot profiles the courageous Spaniard.

ATP Uncovered presented by Peugeot looks back at the history of the Open Parc Auvergne-Rhone-Alpes Lyon, an ATP 250 event held in Lyon, France.

Watch as Infosys ATP Scores & Stats counts the length of some of the best #TennisAtHome rallies.

In the sixth episode of Tennis United, Andy Murray and Marcus Rashford surprise a healthcare worker, John Isner catches up with a special friend, Leander Paes and Martina Hingis test their knowledge of each other's career, and more.

Five years ago, Alexander Zverev made his initial breakthrough, surging into the Top 100 with his second ATP Challenger Tour title in Heilbronn, Germany.