Casper Ruud enjoys a session on a Formula 1 simulator inside Hard Rock Stadium, home of the Miami Open presented by Itau.

Instead of, 'Game, set, match' it was, 'Ready, set, go' on Thursday at the Miami Open presented by Itau.

ATP players Casper Ruud and Sebastian Korda joined WTA player Caty McNally in testing a Formula 1 simulator inside Hard Rock Stadium. There are many F1 fans on Tour, and they were excited to try out their racing skills before the Miami Grand Prix comes to the same venue on 8 May.

"Now I've got a small feel of it, and you can go quite fast I would say," Ruud said. "I think I reached about 185 miles per hour. It was a lot of fun and I can't wait to watch on TV when F1 comes here to Miami." 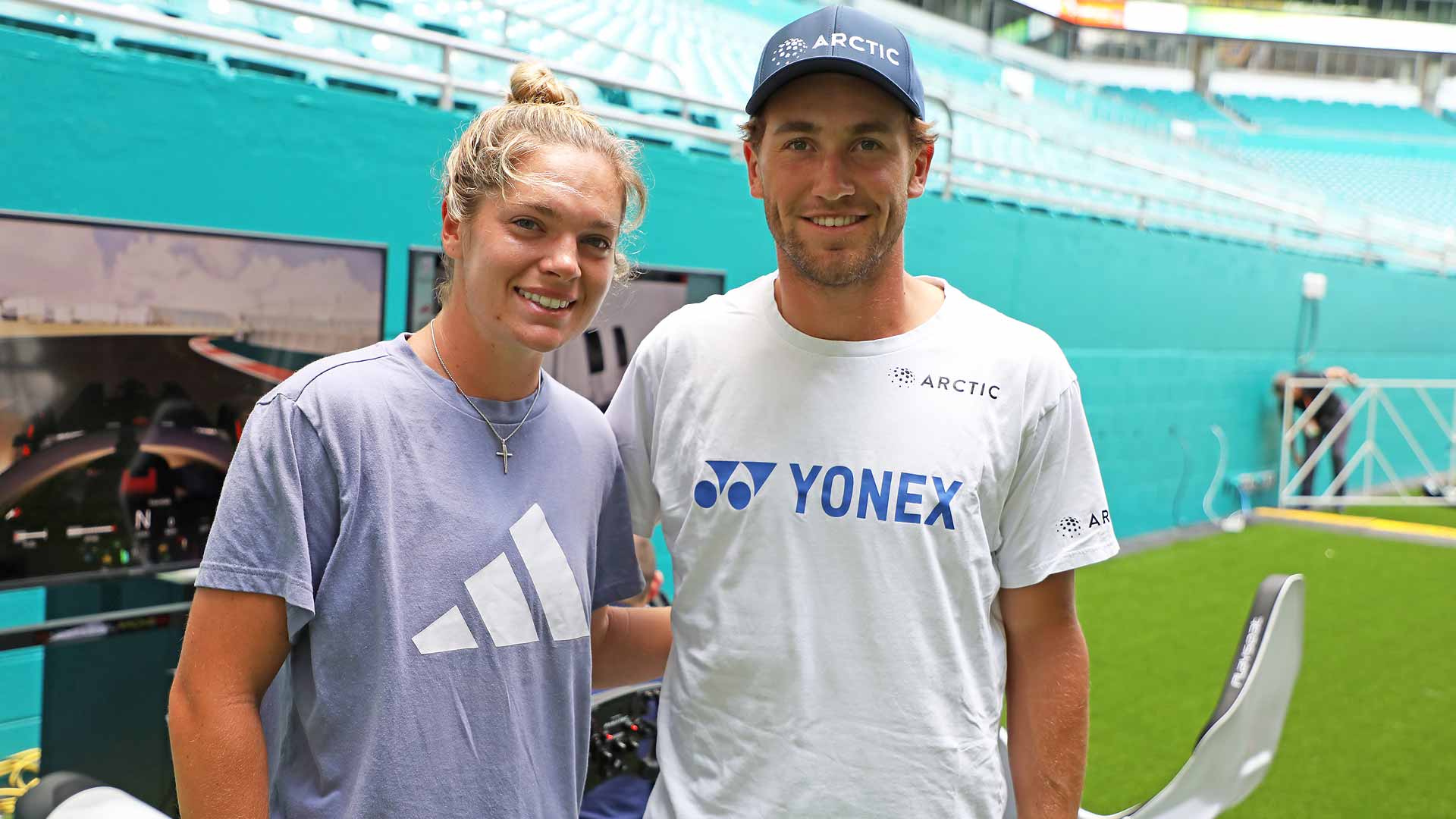 Photo Credit: Andrew Eichenholz/ATP Tour
In the simulator, the players used real driving controls and pedals, with projected "best lines" on the screen to help them navigate the Miami track. That does not mean it was easy, though.

"The simulator didn't go as well as planned! I lost control of the car maybe three times and I wouldn't walk out of that in a regular F1 car, so I'm glad that this was a simulator," McNally said. "But it was fun. Hopefully next time I could do a little better." 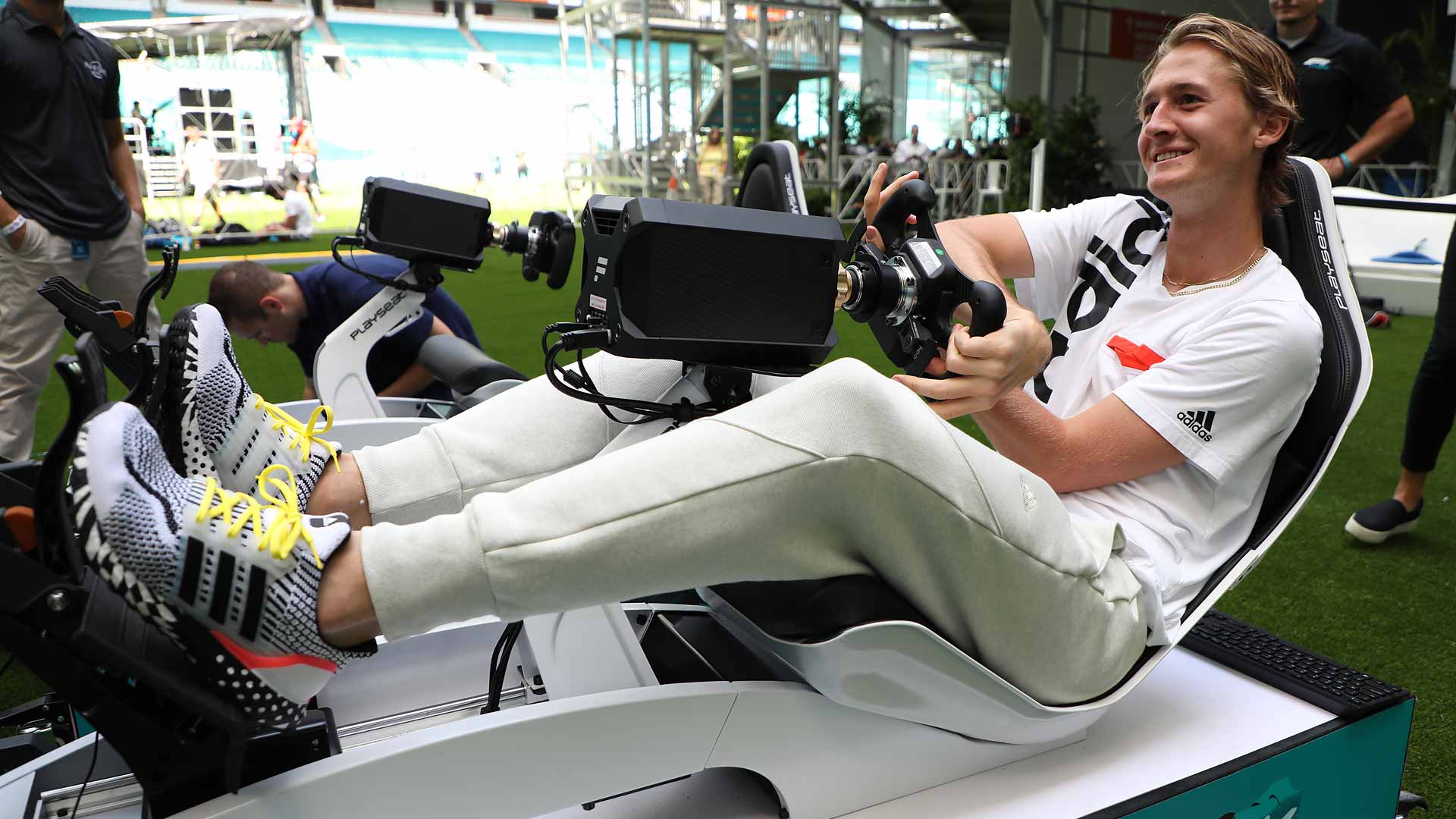 Photo Credit: Andrew Eichenholz/ATP Tour
Korda was fulfilling his media requests following his first-round win against Alejandro Davidovich Fokina when he spotted the simulator. The American had a blast giving it a shot, before encouraging one of his favourite drivers for the upcoming Miami Grand Prix.