Hugo Gaston was the last player to earn his spot in the 2021 Intesa Sanpaolo Next Gen ATP Finals.

ATP Staff
This article contains:
Frenchman is fresh off dream run in Paris

Hugo Gaston could not wipe the smile off his face if he tried upon his arrival at the Intesa Sanpaolo Next Gen ATP Finals.

The Frenchman was thrilled to be in Milan for the 21-and-under season finale. But the 21-year-old lefty, who was the last player to earn his place in the field, was over the moon following a week in Paris he will never forget.

“It was an amazing week for me, to play against the really, really good players,” Gaston told ATP Media. “It’s always different when we play at home. The atmosphere was just amazing. The crowd was just amazing for me.” 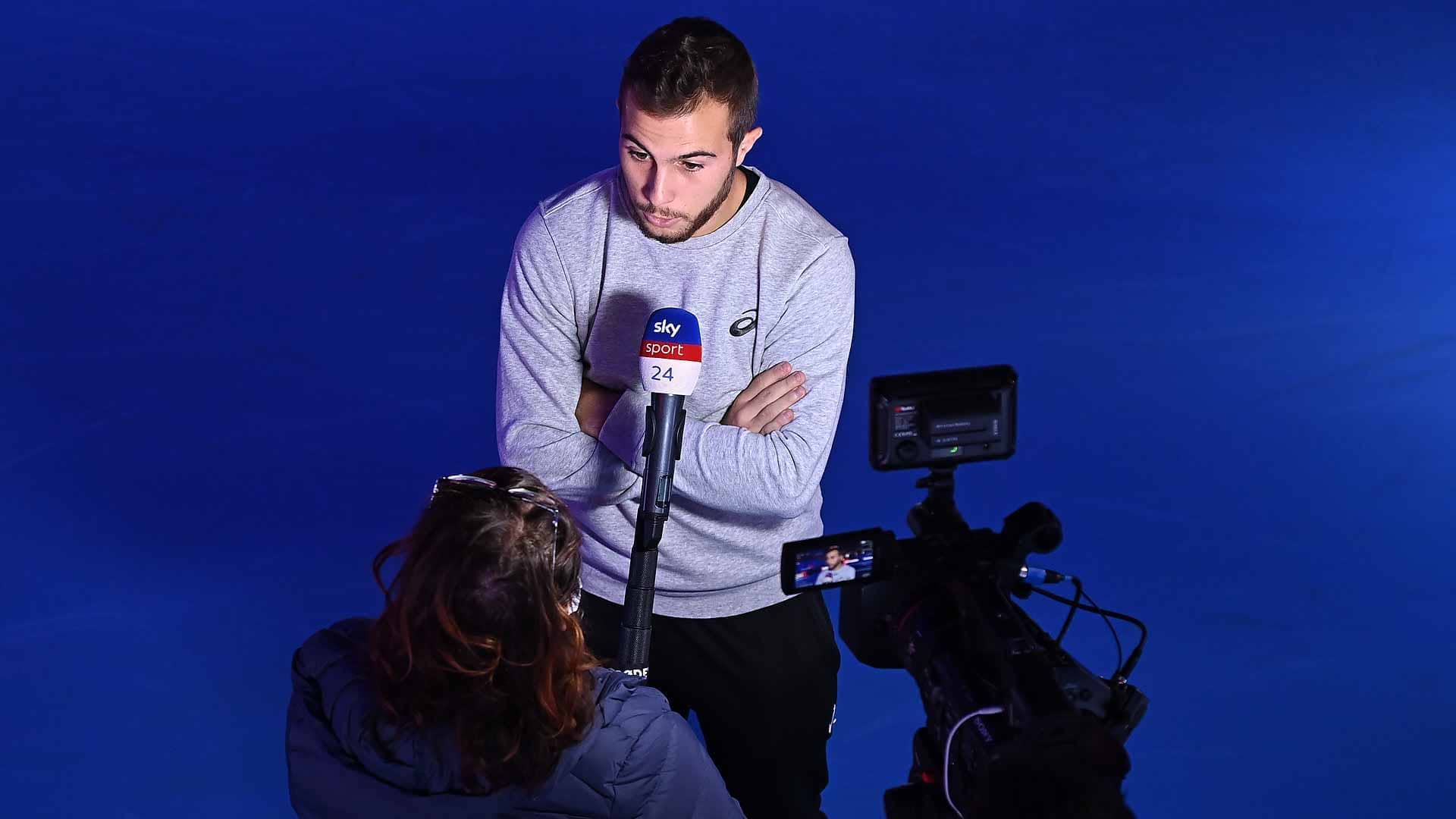 Gaston’s surge has certainly garnered plenty of attention. On Sunday’s Media Day at the Intesa Sanpaolo Next Gen ATP Finals, the World No. 67 spent nearly an hour and a half speaking to media from several countries and mediums, including written press, television broadcasters, French radio and social media.

“I’m pretty happy to be here with the best younger players in the world. For me, that’s a really good chance, to play against them,” Gaston said. “Of course I’m really happy about my year, because I’m here. That’s a really nice year for me and I’m going to enjoy the moment this week.” 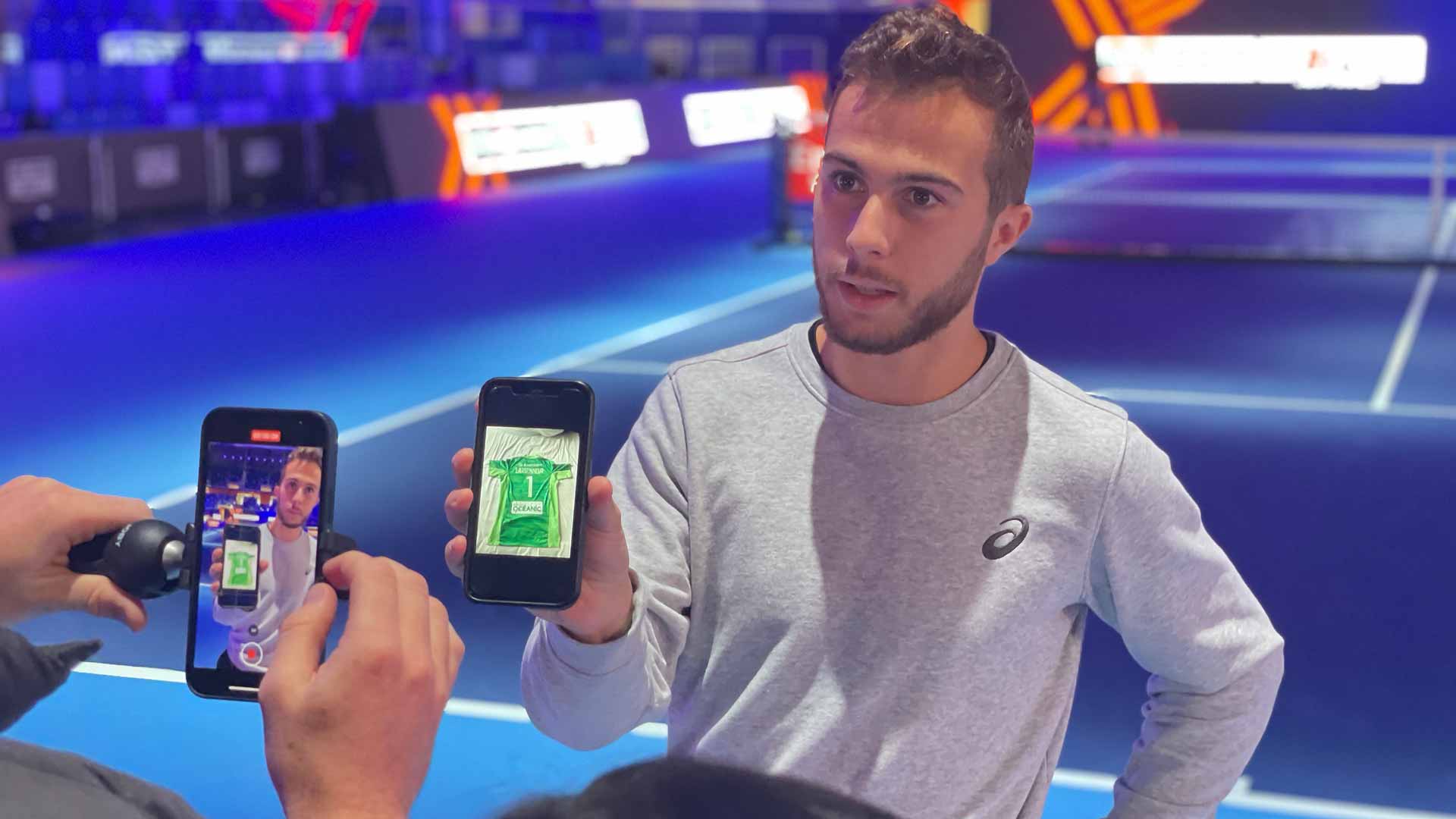 The Toulouse-born lefty is an easygoing guy who is happy to discuss more than tennis, too. On one stop of his media circuit, he showed a social media team a picture he had of his friend’s rugby jersey. The 21-year-old never played the sport seriously, but his father, Thierry, did when he was younger.

Gaston laughs when recalling that one of his biggest wishes is that he could be taller — he stands 5’8” — but the Frenchman never lets that bother him. In the days of big serving and monstrous forehands, Hugo finds other ways to win, and he never backs down from a challenge.

That is exactly what he will get this week in Group B against Parma champion Sebastian Korda, home favourite Lorenzo Musetti and Argentine Sebastian Baez.

“The first goal for me here is to take a lot of fun on court, because we are lucky to play this kind of event,” Gaston said. “For me, it’s a [great] chance [just] to be here. Of course I’m going to try to win every match. It’s going to be hard, but we will see.”