Matteo Berrettini and Ajla Tomljanovic were among tennis stars in attendance at the 2021 Met Gala.

ATP and WTA stars were out in force Monday night as they filled the red carpet at the 2021 Met Gala, with Matteo Berrettini and Ajla Tomljanovic leading the way.

The Gala, which was held at the Metropolitan Museum of Art in New York, raises money for the Costume Institute. Alongside Berrettini and Tomljanovic, US Open semi-finalist Felix Auger-Aliassime and women’s champion Emma Raducanu dressed up to celebrate the institute’s 75th anniversary. 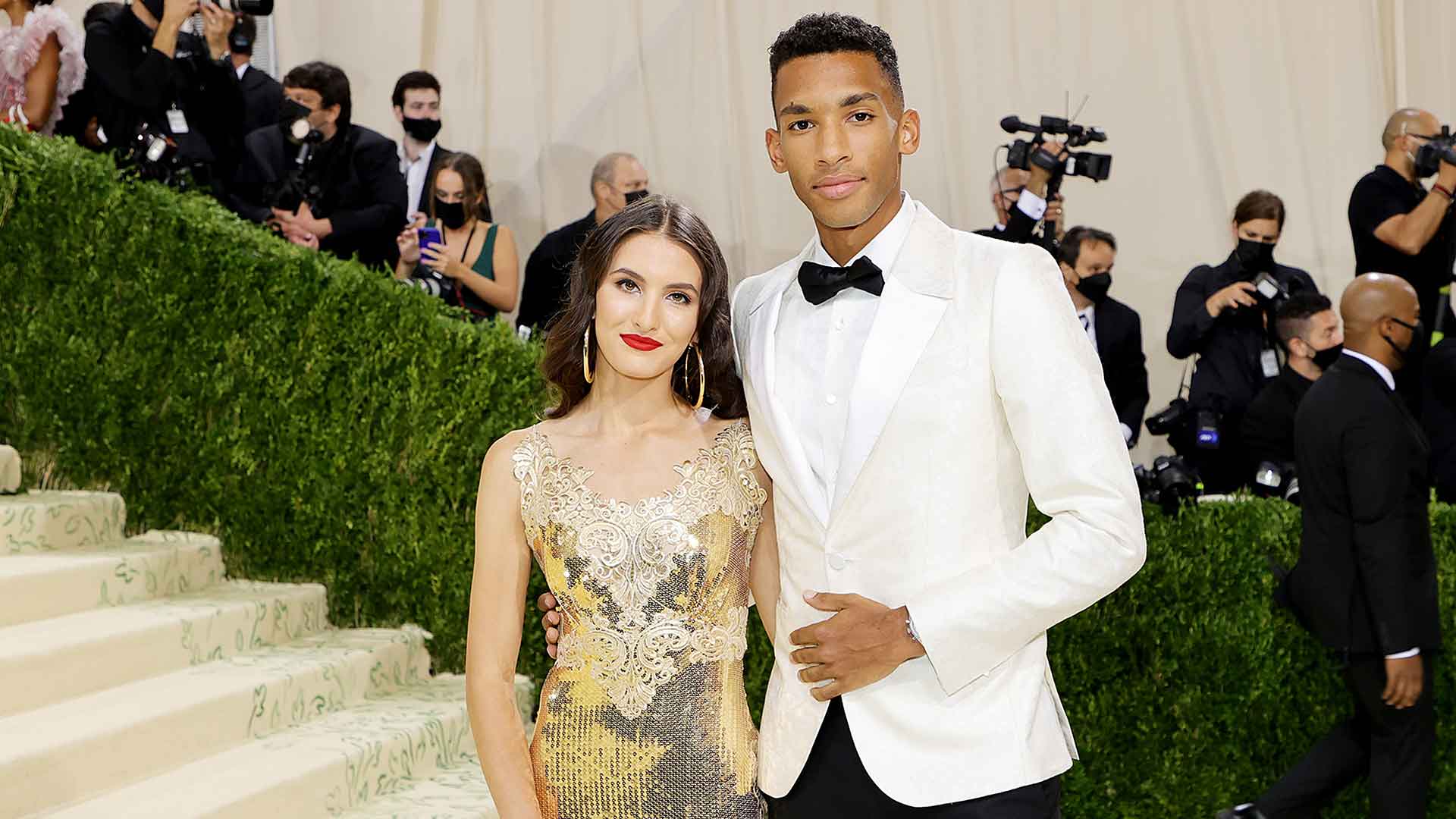