One week ago, the tennis world was introduced to Jannik Sinner. The 18-year-old Italian sprinted to the title at the Next Gen ATP Finals, celebrating his biggest victory in front of a global audience.

On Sunday, the youngest player in the Top 100 concluded his breakthrough season with yet another crowning achievement. Sinner dominated from first ball to last at the ATP Challenger Tour event in nearby Ortisei, not dropping a set en route to the title on home soil.

Sinner claimed a slice of history with his latest triumph, becoming the second-youngest player to lift three Challenger trophies in a single season. Only Richard Gasquet was younger when he achieved the feat in 2003.

"It feels great," said Sinner. "It's been a long week. It's not easy to play here at home and I was a little nervous actually. I handled it really well so I'm very happy. Of course the confidence is higher [after winning Milan]. I played well there and for that reason I felt more under pressure here." 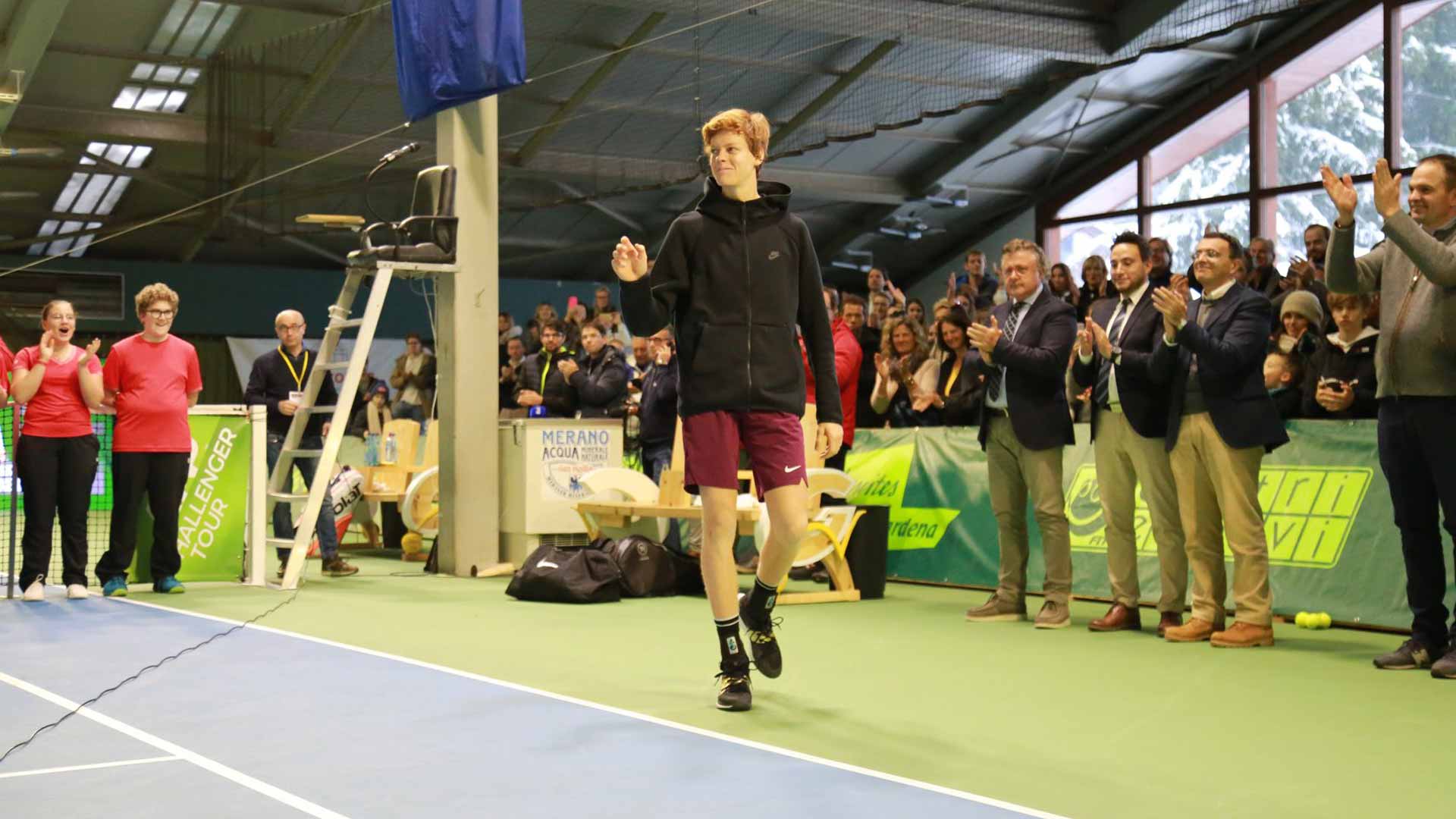 The city of Ortisei witnessed unprecedented snowfall during the tournament, with mounds of powder piling up around the tennis club. An avid skier, Sinner felt right at home, turning in a ruthless display to dispatch Sebastian Ofner 6-2, 6-4 on Sunday.

In fact, the 18-year-old, who was born and raised in northern Italy, has enjoyed some of his greatest success in the region this year. Sitting outside the Top 500 in February, he notched his first Challenger title in Bergamo, before concluding his campaign with the victories in Milan and Ortisei. He is up to a career-high No. 78, marking the biggest jump to the Top 100 of the ATP Rankings this year. 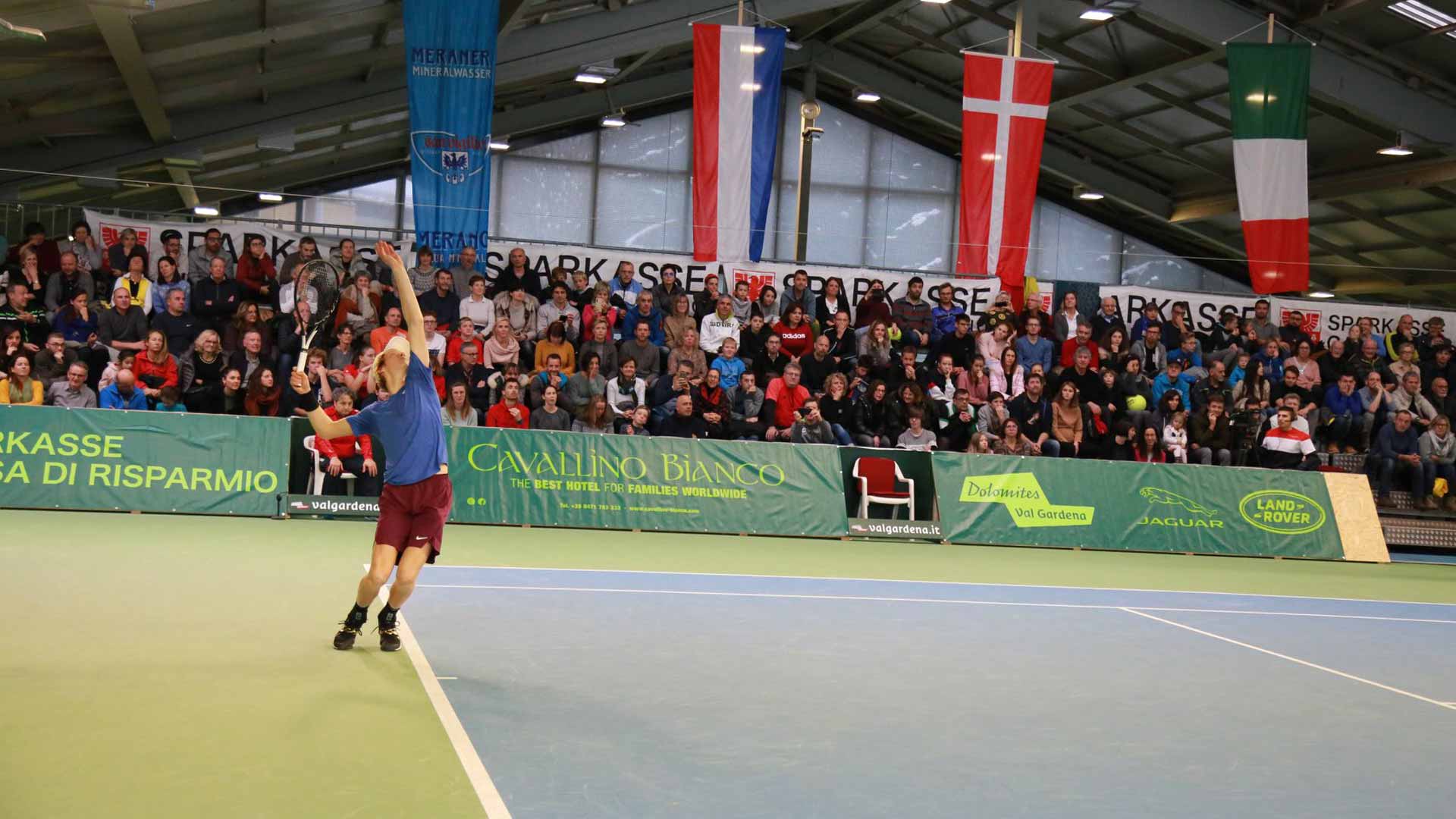 "It's been a long year with many matches and I'm happy that I have a little bit of time off. I'm looking forward to practising well for the next season."

Sinner's ascent via the ATP Challenger Tour has been nothing short of stunning. His title in Bergamo (as an unseeded wild card) came in just his fourth appearance on the circuit. He would take advantage of his opportunities, reaching the title match in Ostrava, before lifting another trophy in Lexington. From playing Futures tournaments to open the year to graduating to the ATP Tour to conclude the season, Sinner is ready for the big show as the calendar flips to 2020.